Generation Z has grown up in an era of low fees and high technology, which has greatly influenced the way they invest and learn about money in general. This generation that is between 6 and 24 years old right now is trying to use what they grew up with, things like social media, for their benefit instead of just having fun. While previous generations might have relied on family, financial advisors, or other sources to learn about money management, Gen Z seems to be modernizing personal finance education in a way that works for them.

Read: 51 of the biggest money influencers on TikTok and YouTube
Take a look: Top 10 Stocks for the Gen Z Investor

To learn Gen Z’s approach to personal finance, investing, and more money, GOBankingRates commissioned a six-question study of 1,000 Americans ages 18-24. Here are some of the most interesting results from that survey.

Perhaps the most notable result of the survey is that the younger generation gets much of its financial information from a source that didn’t even exist two decades ago. A staggering 38.8% of Gen Zers responded that they learned about personal finance from TikTok, YouTube, or other social media such as Twitter or Instagram; 34.3% responded specifically to TikTok and YouTube. An additional 7.20% responded that they get their information from personal research and/or online forums like Reddit. Combined, that’s much more than the 22.70% who reported learning from parents or family.

Much can be inferred from this statistic. For starters, it reflects how much social media and online information dominate the lives of Gen Zers. However, it also raises questions about the quality of information Generation Z is receiving about personal finance. While valuable information can certainly be found online, there aren’t many restrictions on who can post online and what they can say. If Gen Zers don’t screen the information they receive, they could be susceptible to financial misinformation. It also means they could be missing some of the fundamentals about personal finance along the way, with only 17.60% saying they learned their financial information in a high school or college class.

For the purposes of this survey, only ages 18-24 were included. Typically, people in that age range are finishing their education or working their first jobs. In any case, Gen Zers have not yet had much time to develop their savings and investment portfolios. However, a surprising 19% of respondents indicated that they invested in real estate, which traditionally requires higher levels of investment and/or a good credit history. This was the second most popular investment category among respondents, just behind the 22.40% who indicated they invested in stocks.

Although a large number of Gen Zers in the survey indicated that they were invested, 33.70% indicated that they were not invested in anything. This represented the largest single response to this question. While many Gen Zers may not yet make a lot of money to invest, they would benefit from starting saving and investing as young as possible to harness the power of compound interest.

More: Crypto and 5 other innovative investment trends for Gen Z
Find: How will teens and Gen Z invest their money? Think low risk, ESG and Roboadvisors

Debt levels are generally under control for Gen Z

While it might be more encouraging to see a higher level of investment from those surveyed, the good news is that the majority of Gen Z respondents indicated that they had control over their debt. More than 34% of survey participants had no debt, including student debt, and nearly two-thirds had less than $5,000. However, 9% of those surveyed had at least $50,000 in debt.

Learn more: Life events Millennials and Gen Zers are choosing to borrow for

Many Gen Zers still depend on their parents

Read: Gen Z feel financially unprepared for adulthood, but have hope for the future
Plus: 4 Gen Z Industries It Could Save — and 4 It Could Destroy

There are some notable differences between Gen Z men and women when it comes to personal finances.

When it comes to money and finances, there were some relatively significant differences between male and female Gen Z survey respondents. For example, 26.13% of women indicated that they learned personal finances from their parents or relatives versus only the 16.53% of men. Men overwhelmingly preferred YouTube as a source of financial information, at 27.17% versus 11.98% of women.

Methodology: GOBankingRates surveyed 1,000 Americans ages 18-24 across the country from August 19-20, 2021, asking six different questions: (1) Where did you learn about personal finance?; (2) How much total debt do you currently have? (Including student loan debt); (3) Do you invest your money? If so, what do you invest in? Select all that apply:; (4) If you had to choose one, what do you prioritize/value the most in a possible job? (5) Did you return to live with your family during the coronavirus pandemic?; and (6) What do you spend most of your money on, besides rent? GOBankingRates used the PureSpectrum survey platform to conduct the survey.

This article originally appeared on GOBankingRates.com: 34% of Gen Z are learning personal finance from TikTok and YouTube, survey finds 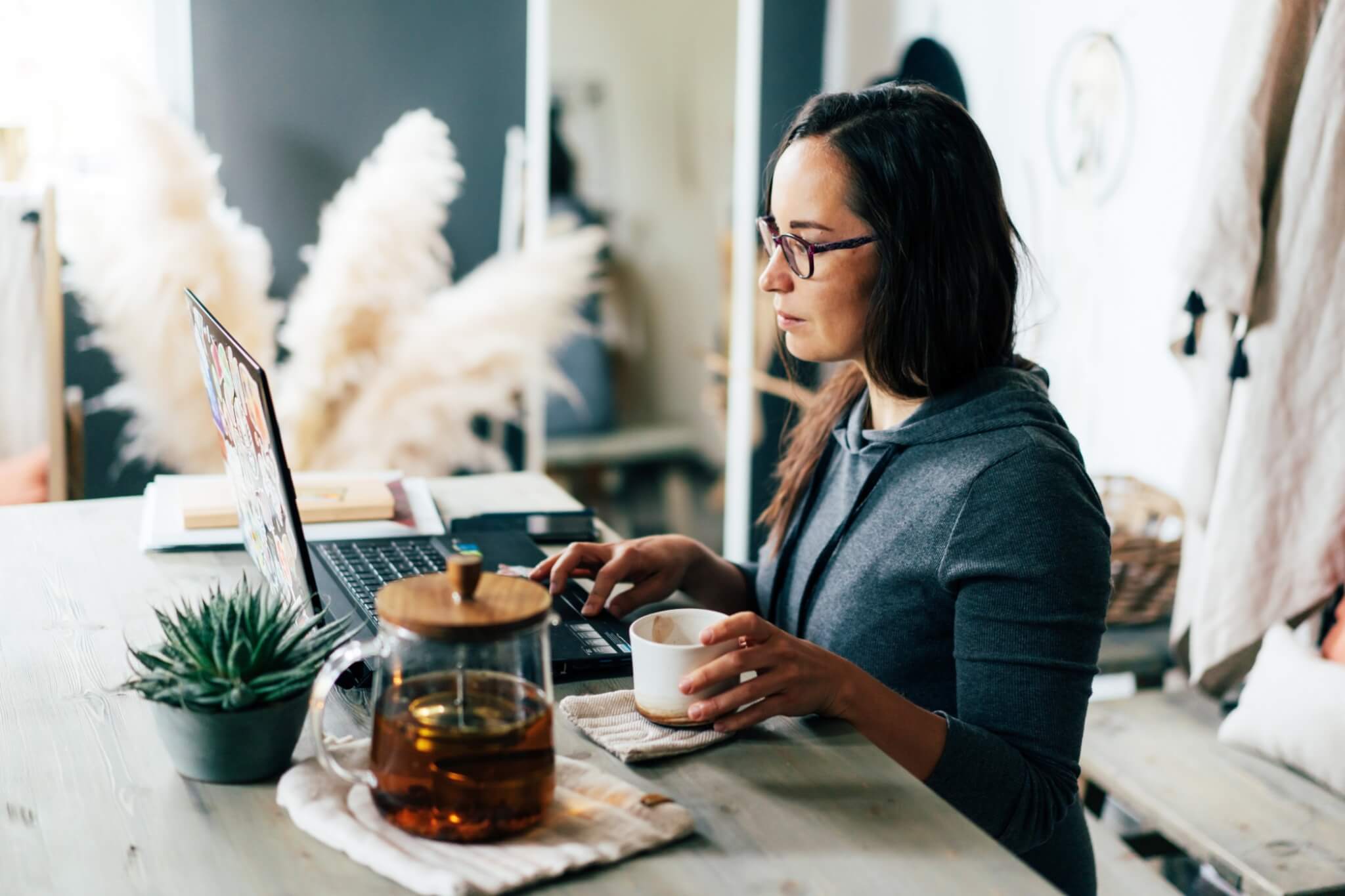 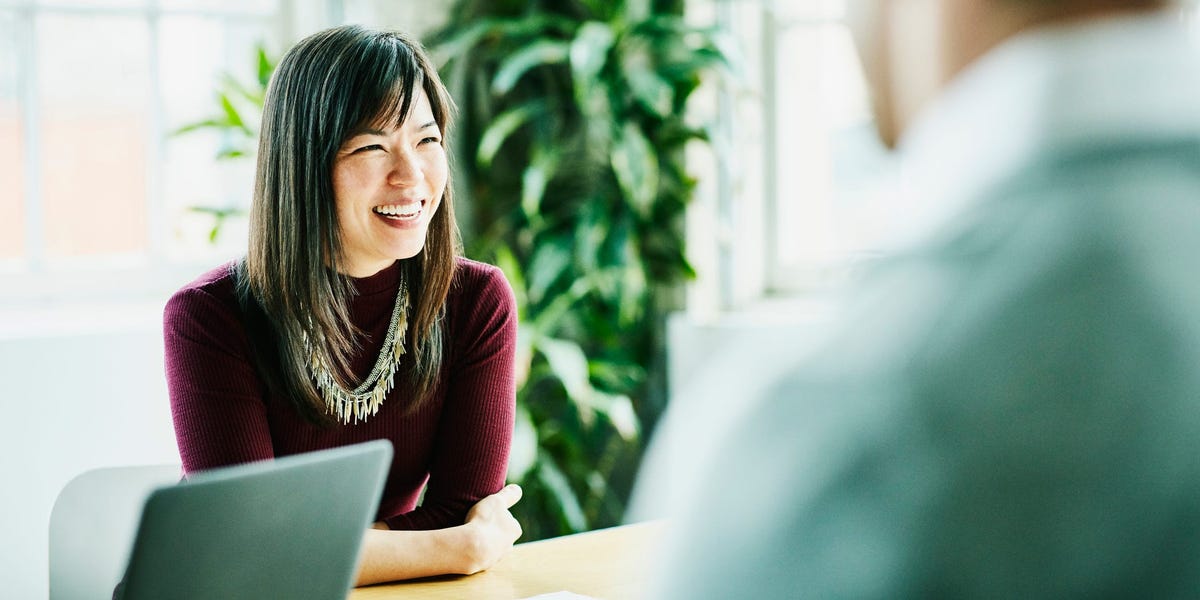 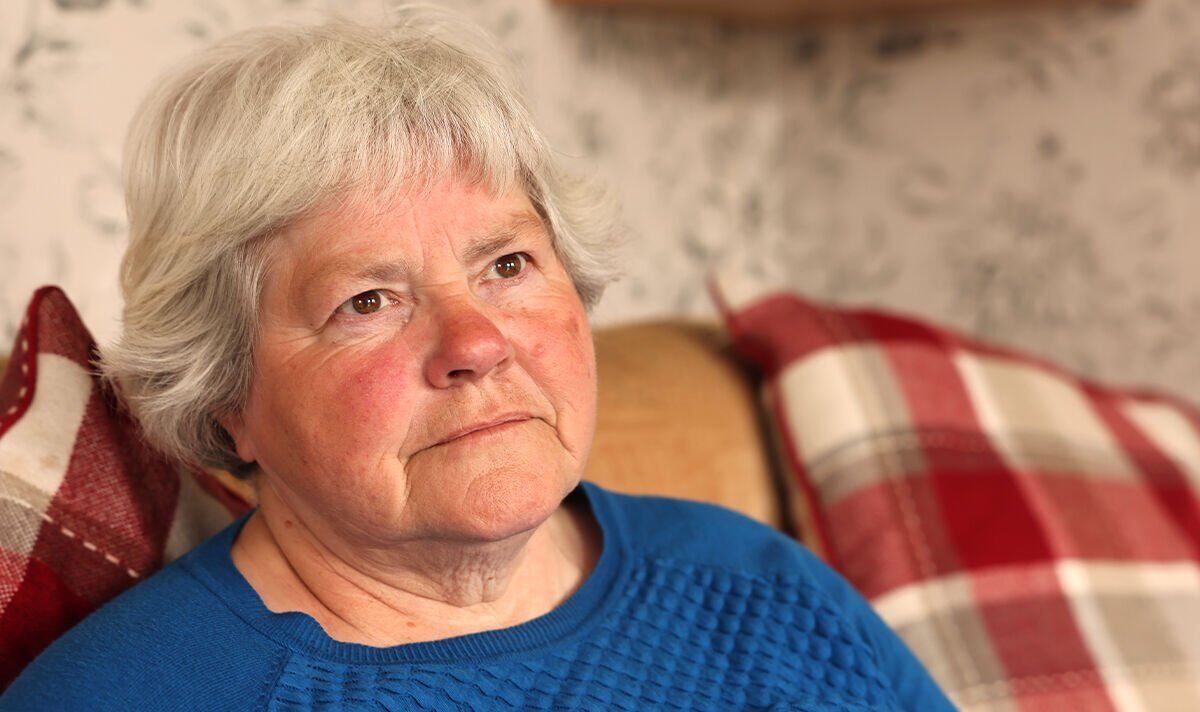 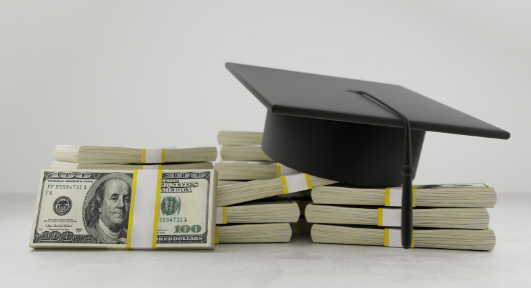 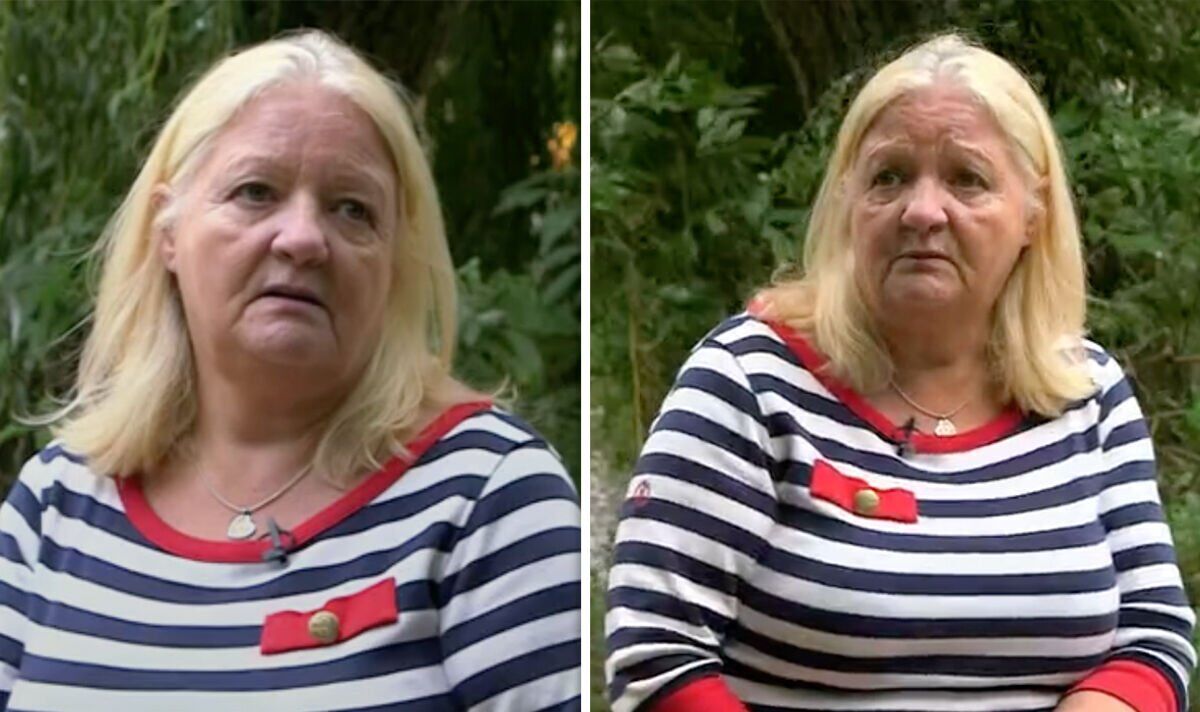