The number of people subscribing to at least one streaming video service in Britain has fallen, with more than 1.5 million people canceling memberships, according to a new report.

Market research firm Kantar said more than half a million cancellations were due to the cost-of-living crisis, as households deprioritize streaming services to try to make ends meet.

In the first quarter of 2022 there were a total of 1.51 million cancellations.

Some 58% of Britons now have at least one paid streaming service, such as Netflix, Amazon Prime Video or Disney+.

During the COVID-19 pandemic and government-imposed lockdowns, there was a spike in platform subscriptions, with more people stuck at home.

However, the report found that the proportion of consumers planning to cancel subscriptions due to tight budgets has risen to its highest level, from 29% to 38%, in the last three months of 2021.

In the report, Kantar said that households stated that one of the main reasons for cancellations included “wanting to save money,” adding that households were “starting to seriously prioritize where and how their disposable income is spent.”

‘Sobering’ news for the streaming industry

“Evidence from these findings suggests that British households are now proactively looking for ways to save, and the SVoD market is already seeing the effects of this,” he said.

“As a result, it is now more important than ever for SVoD providers to demonstrate to consumers how indispensable their services are in the home in what has become a very competitive market.

“New marketing and content acquisition strategies will likely need to be implemented to support this and prevent further churn.”

The report also found that Amazon Prime’s thriller Reacher, starring Alan Ritchson and Willa Fitzgerald, was the most-watched show between January and March 2022, followed by Ozark and Inventing Anna on Netflix.

Kantar said “dropout” rates were up across all streaming services, but there was a “clear difference” in the number of cancellations outside of Netflix and Amazon.

“Netflix and Amazon can be seen as hygiene subscriptions for Brits – the last to go when households are forced to prioritize spending,” Kantar said.

New subscriptions also saw the lowest rate in early 2022, with Netflix adding 18.2 million members last year, half the number that signed up in 2020.

Netflix investors expected to see a surge in subscriptions, sending the company’s share price down almost 20%.

The company admitted that competition from Disney+, Apple TV, Amazon Prime and HBO was having an impact and that advertising was “an obvious route” to drive revenue growth, something Netflix has historically strictly avoided. 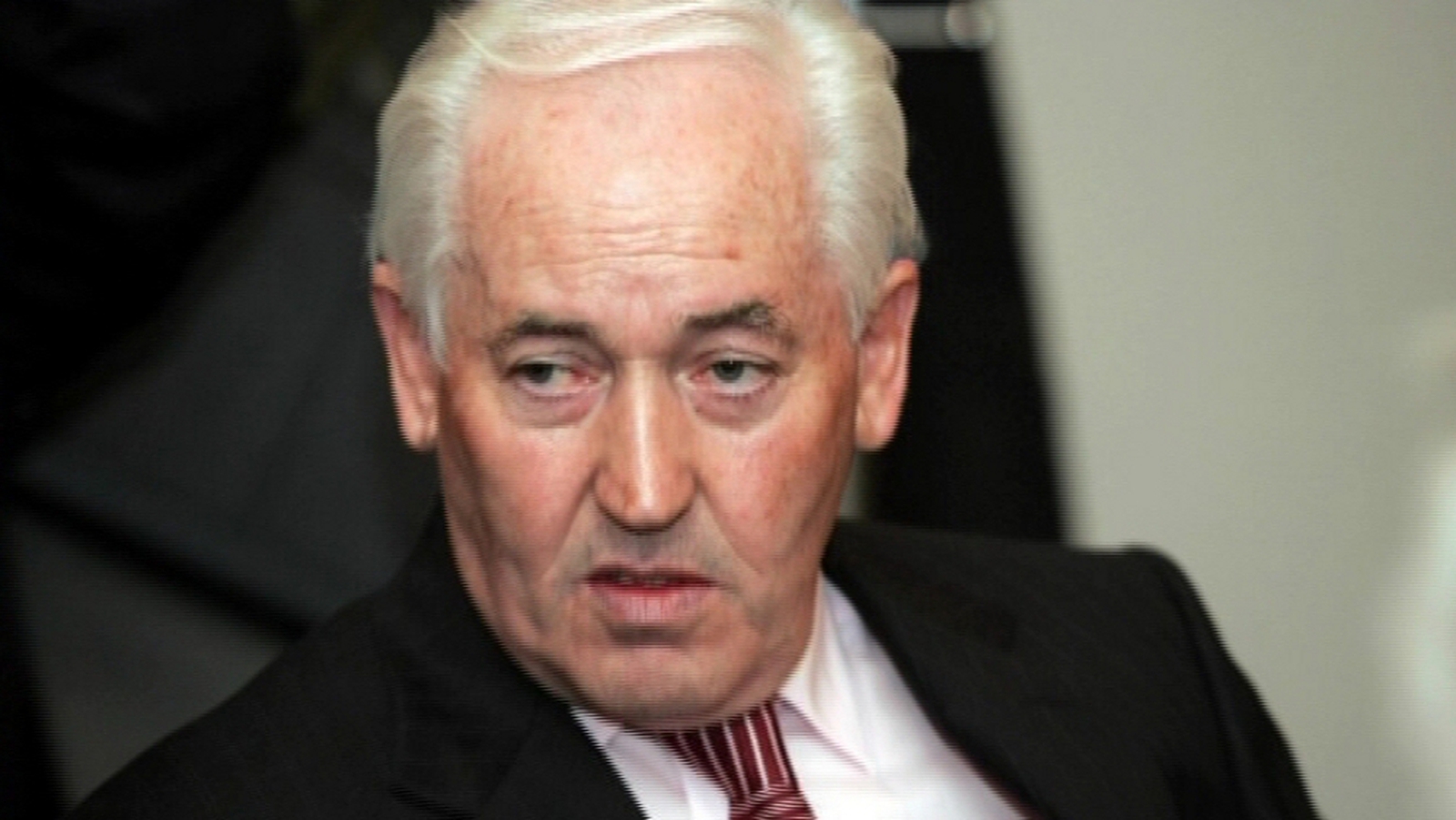 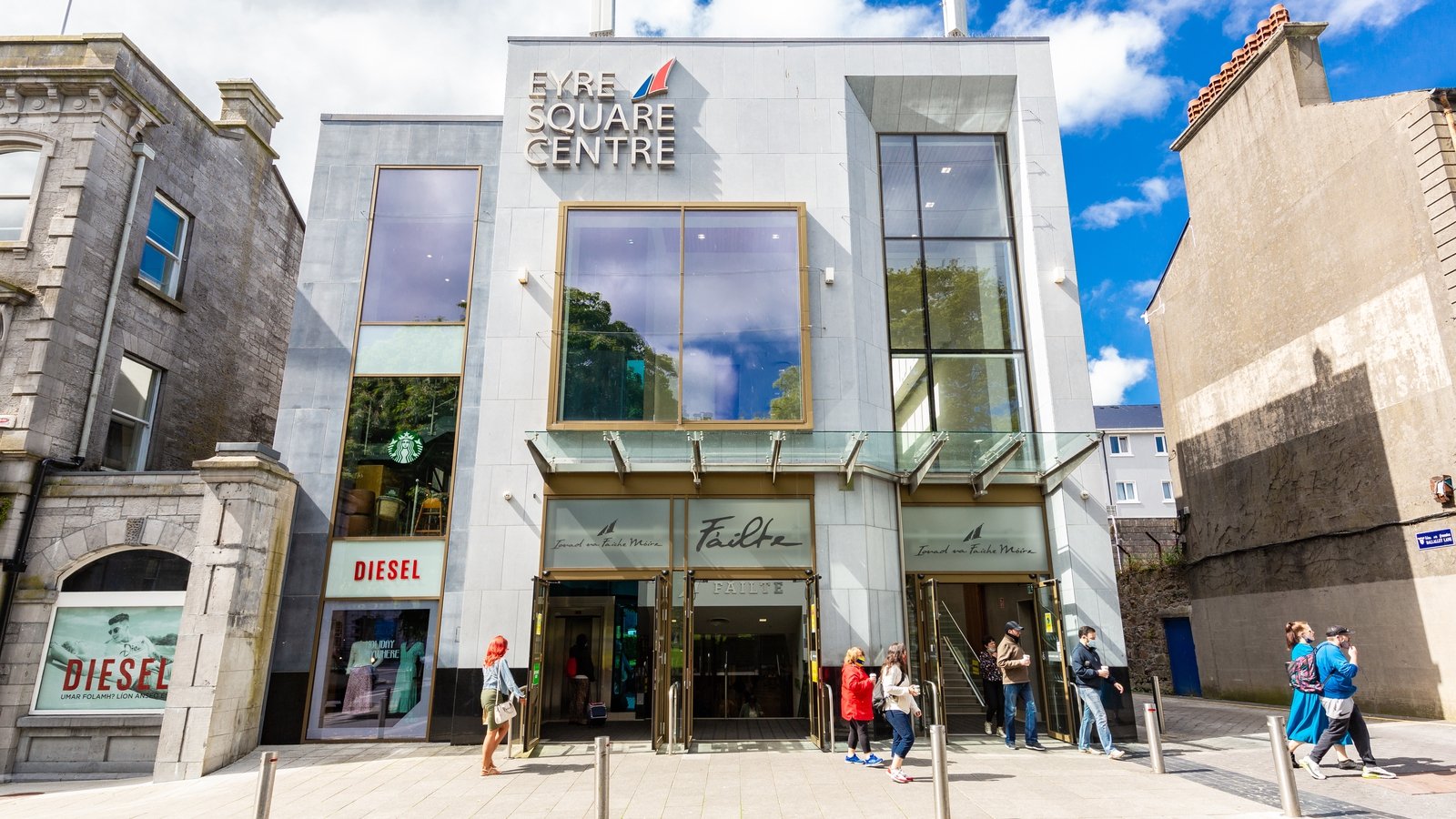 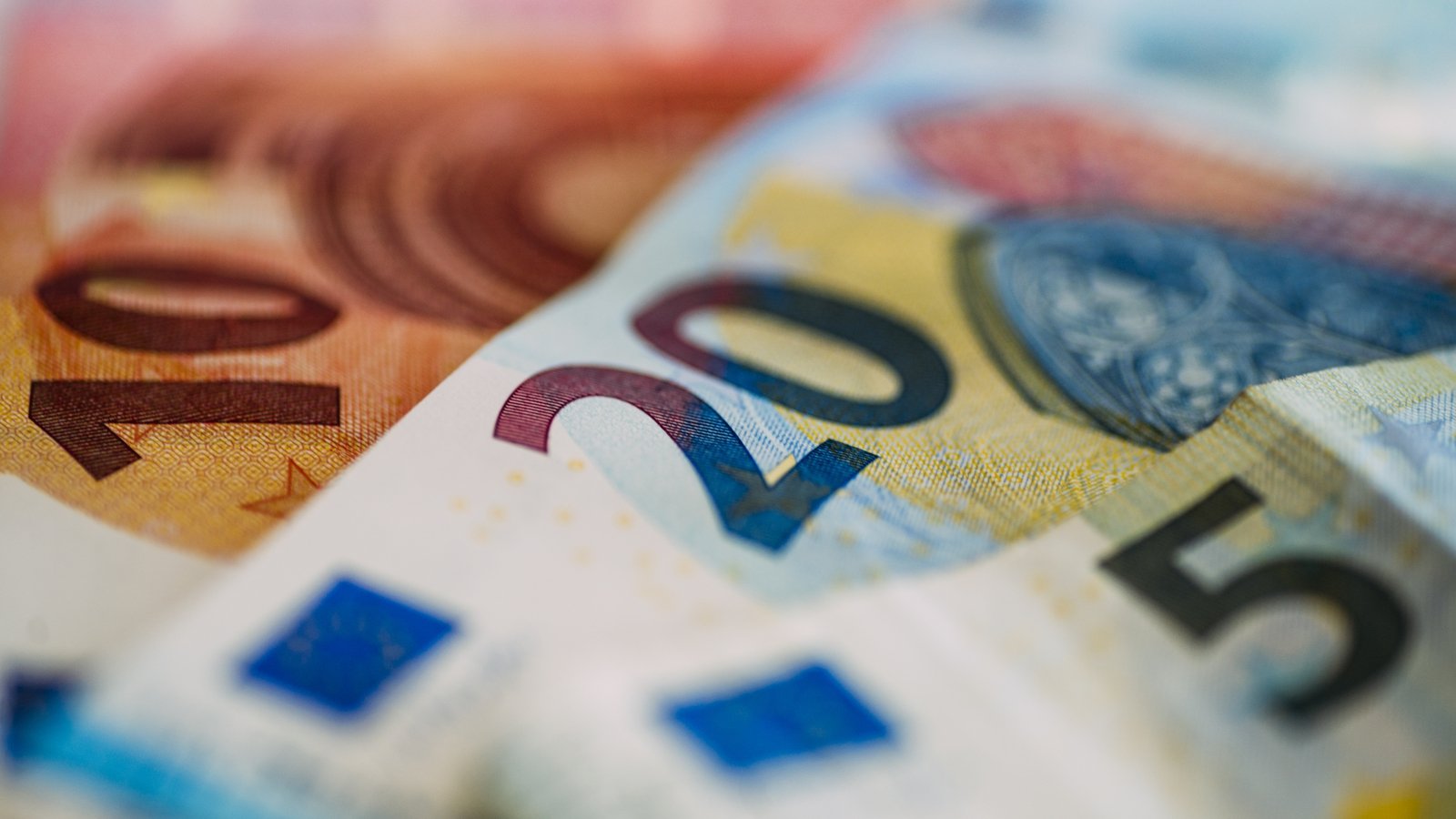 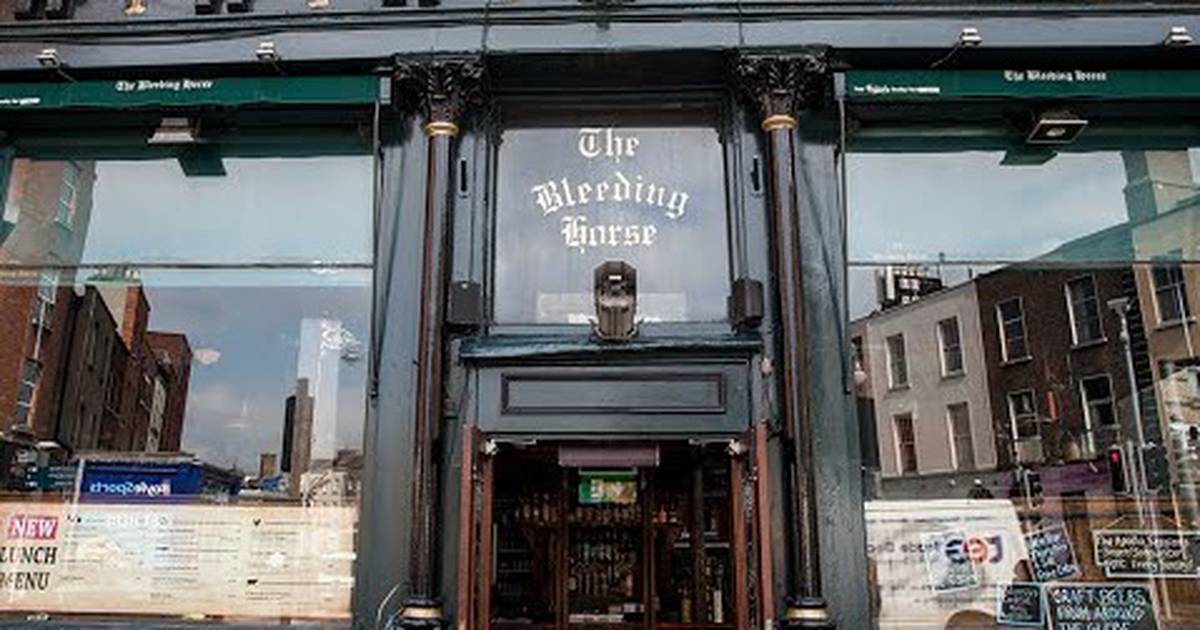 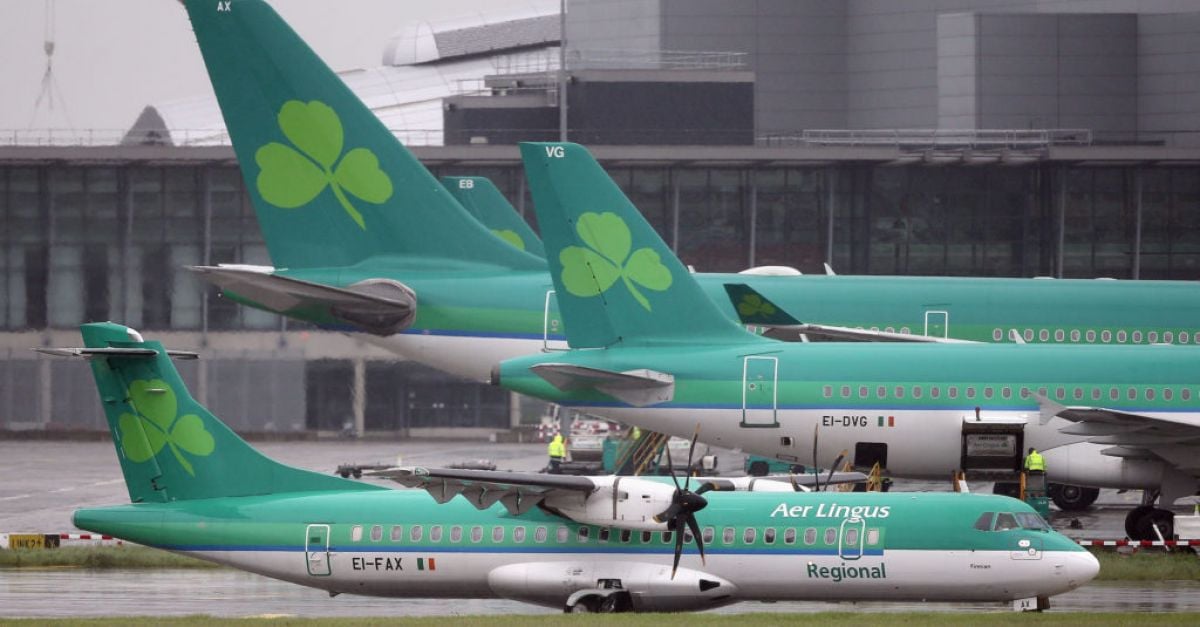 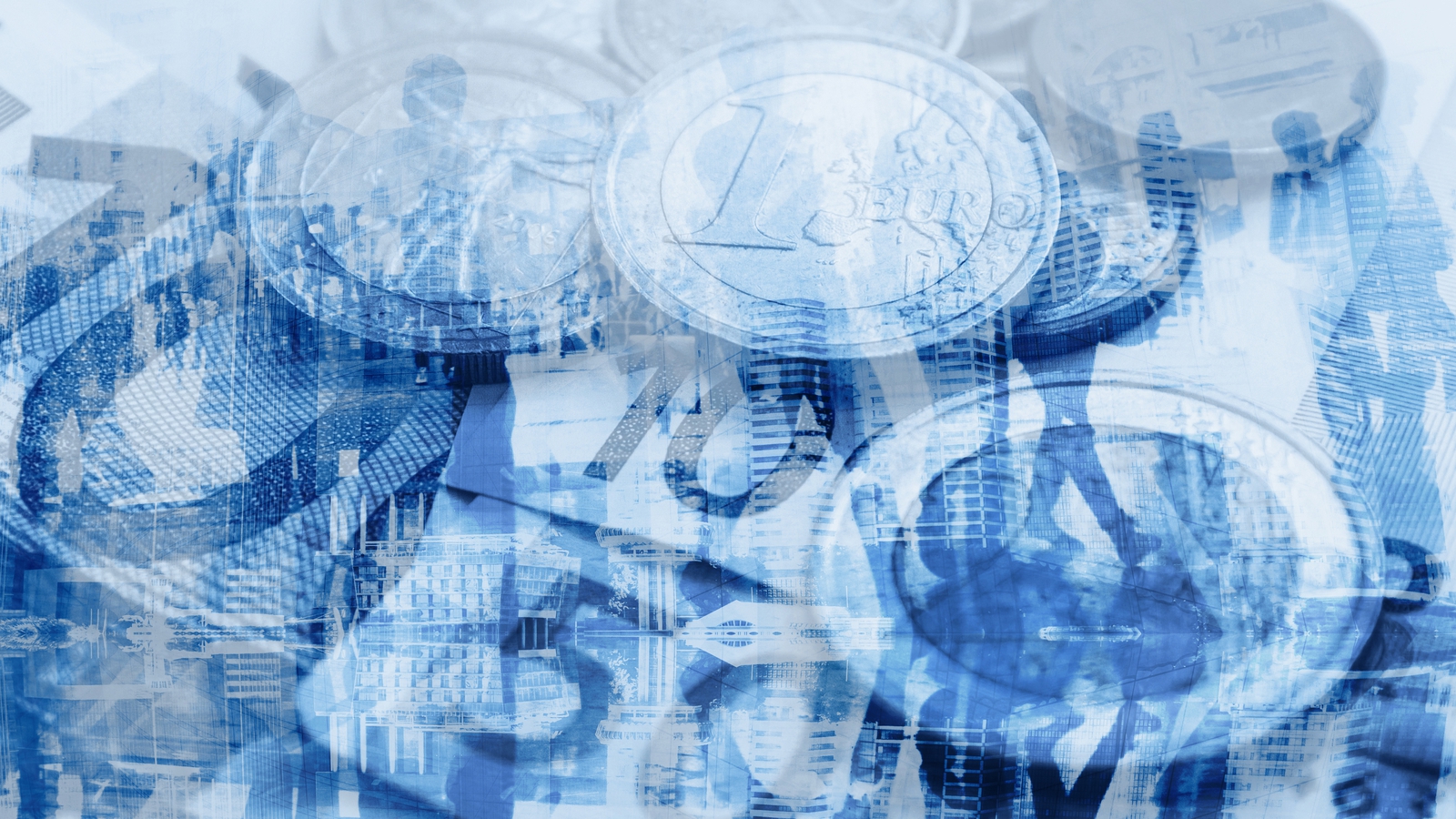 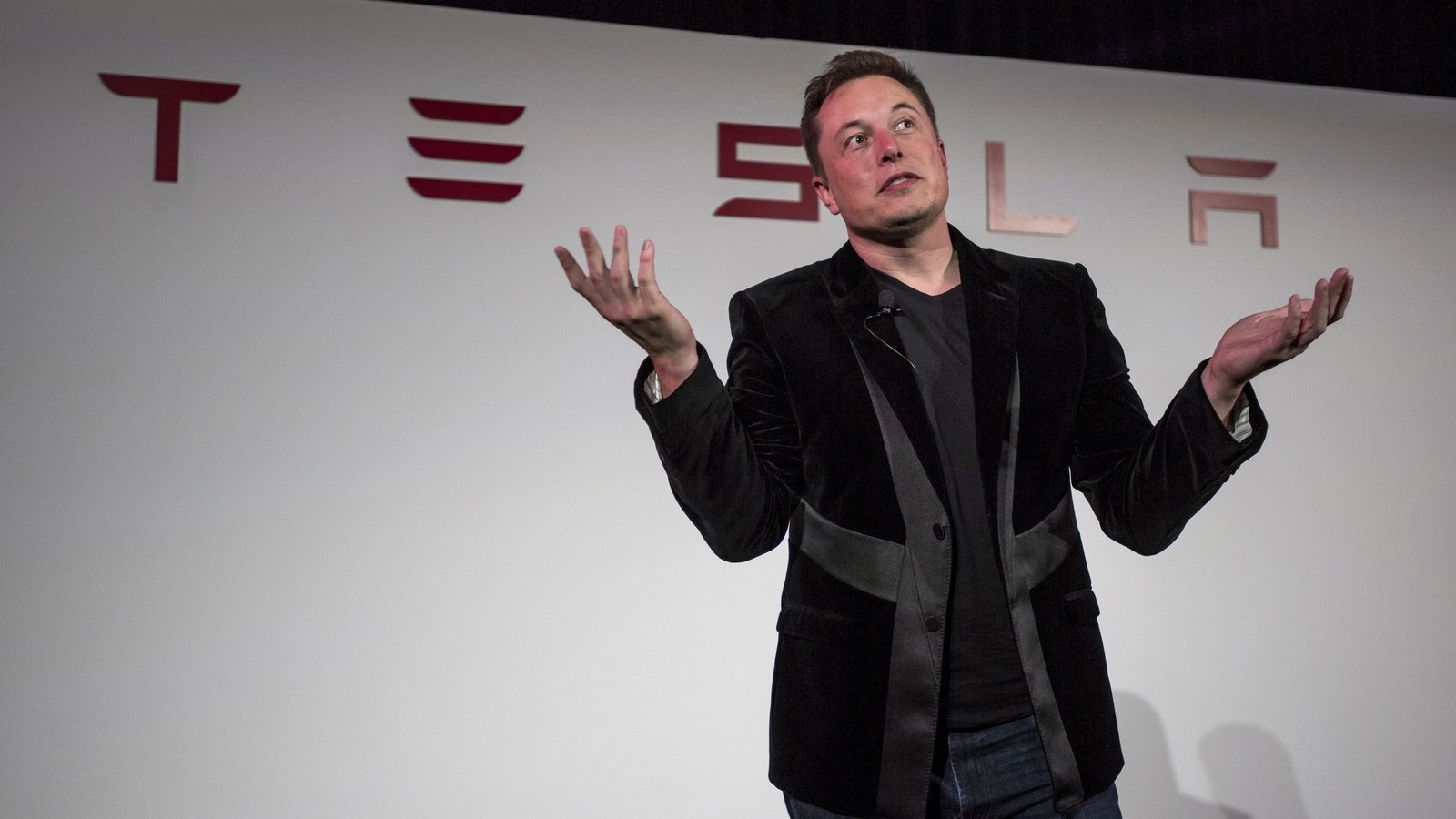 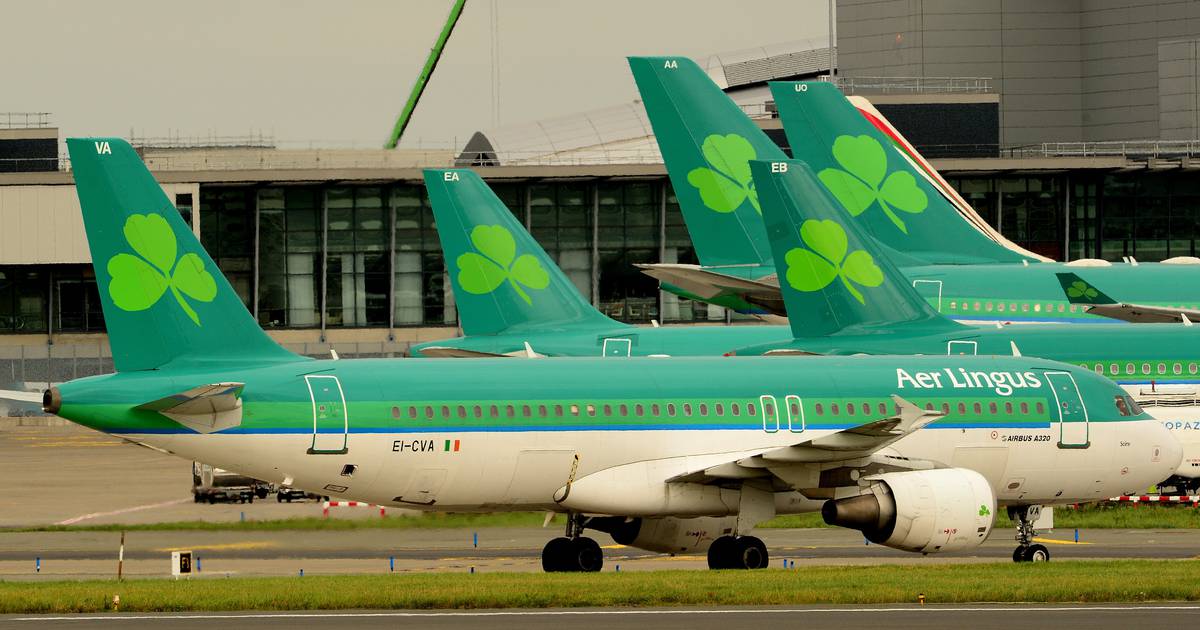