First, it was gradual. Now, it’s all suddenly. The need for tech talent has always been in demand, but now business needs are insatiable. The pandemic compressed 10 years of digital growth in two. Now it seems that all companies are technology companies. If you check any job board or company job site online, they dominate the listings for software engineers and tech talent.

To get an idea of ​​how exciting this market is, I turned to Josh Brenner, the CEO of Hired, which is part of the Adecco Group, one of the world’s largest talent and staffing agencies. His company has three million tech-related professionals on the site. There would be millions more, but the company carefully vets every profile that potential candidates submit. Top-tier companies and cool startups post their jobs on the site to attract the attention of software engineers, coders, sales and advertising executives.

Hired has over 10,000 companies worldwide in its marketplace to find thousands of active and qualified candidates. With robust data, curated matches, and higher acceptance rates, employers can save an average of forty-five hours of sourcing for each role with the Hired suite of solutions.

Hired offers a unique AI-powered platform that connects sales and tech talent with top companies. To shed light on this category of work, the platform released its annual report, The State of Software Engineers 2022.

The report analyzes key software engineering trends around demand, salaries, skills and preferences, and is based on Hired’s proprietary data from more than 366,000 interactions between companies and software engineers. Generally speaking, a computer programmer, sometimes called a software developer, programmer, or more recently a coder, is a person who creates computer software for a wide variety of purposes.

As you can imagine, due to the acceleration of the digitalization of companies during the pandemic, there have been many changes in this space. One of the most notable changes in the workplace was the incredible growth in wages and the rush by companies to recruit talent in the US and abroad to find skilled IT professionals. The data also showed that Canada and the UK (two other countries where Hired serves) increased their salary, with average salaries catching up with the US to be more competitive.

An interesting trend seen in the Hired data is that smaller regions saw higher salary growth as talent moved to smaller, lower cost-of-living areas. The Austin market has seen the highest average salary increase: 9% for engineers from $139,000 in 2020 to $151,000 in 2021. This does not include bonuses, stocks, or stock options. Total compensation becomes significantly higher when rewards and general financial benefits are included.

Brenner said of the rapid changes: “Amidst the current tech talent shortage, demand for software engineers at Hired has doubled, with candidates receiving more than twice as many interview requests as in 2020.” He advised companies: “To win the best engineering talent, companies must offer increasingly competitive salaries, flexibility and, most importantly, extend their talent pipelines outside of traditional tech hubs to other regions of the world.” “.

Brenner noted that “we have also seen a leveling of the playing field: Companies of all sizes, and not just the big or notable ones, are now offering highly competitive salaries, especially when competing for remote talent. For tech job seekers, learning relevant skills is more important than ever and we see specialized skill sets leading to higher demand and higher wages.”

The report found that startups (companies with more than 1,001 employees) often face greater pressure to compete than startups (1 to 300 employees) that have experienced an unprecedented level of funding and growth. Smaller companies are quickly catching up with compelling salaries and benefits to attract and hire top talent, putting start-up salaries on par with companies with a median annual salary of $155,000 for software engineers in 2021. Again, these numbers do not include stocks and options that could significantly improve the total package.

These are some of the highlights of the study.

● The Go coding language was the most in-demand skill: With skills being the new currency in this global job market, Go dominated as the most in-demand skill for software engineers, followed by the coding languages ​​Ruby on Rails and Scala. Expert engineers in Go, Ruby on Rails, and Scala received almost twice as many interview requests at Hired compared to the market average.

● Companies are hiring more remote software engineers from smaller markets: Software engineers who are open to remote work received 20% more interview requests overall compared to candidates who are not. While the San Francisco Bay Area continues to offer the highest salaries on average across all regions at $168,000/year, smaller markets including Austin, Seattle and Chicago have seen higher salary growth last year compared with traditional technology hubs, reinforcing the shift toward contracting. remote talent in smaller regions.

● Software engineers are more motivated in their careers by the opportunities for new challenges and continuous learning; product construction and problem solving; and earning potential: The top three pressing issues engineers are most eager to tackle with their coding skills are public health, access to education, and the future of work in the years to come.

● Companies should prioritize company culture and flexibility to hire the best software engineering talent: When surveyed on the most critical elements of an ideal work environment, software engineers rated “great managers,” “flexible work hours,” and “co-workers they get along with.” and from which they can learn” as the most important, respectively.

Many people mistakenly believe that if they don’t have a computer science degree from a top university, they don’t stand a chance of landing a technology position. Brenner says that the most important thing for companies is that you can get the job done. For example, a person with only a high school degree may have taken a coding boot camp, excelled, and her coding is on par with or better than people who went to school for years majoring in computer programming. Unlike the traditional interview where HR professionals ask typical questions like “where do you see yourself in five years?” Technical interviews are all about ‘let’s see some real-time code writing to see how good you are’.

It is possible to enter the hot and growing field. Depending on your motivation, drive, commitment, work history, and natural abilities, it can take anywhere from three months to more than four years to become a software engineer.

To get started, get a technical degree, enroll in one of the many coding bootcamps out there, or take some software engineering courses. Practice your coding skills. Create projects and showcase your skills on a development platform. Obtain certifications from accredited organizations. Keep learning as this is a very fluid industry.

Before the virus outbreak, remote work was not very popular. Now, as we all know, it works and it’s commonplace. With an unrelenting demand for tech talent, companies have started recruiting people from around the world and hiring them remotely. Just three years ago, if you had the talent, but you lived in rural Arkansas, India, the Middle East, Eastern Europe, Africa, or Latin America, you had to move to Silicon Valley or some other big hub.

Now, everything has changed. Companies like Deel and Remote.com have built businesses to make it easy for them to recruit and hire people anywhere in the world by taking care of all the necessary legal, tax, compliance and other paperwork. If you live far from a big city, it is no longer a problem. You can apply for remote jobs anywhere you want.

The report concludes from the data: “The demand for software engineers just isn’t slowing down. We’ve run out of ways to describe how much it’s rising. Digital transformation may sound like a buzzword, but as more of the planet comes online, as business owners get more creative and explore new distribution channels, as our lives evolve , we need software engineers”. 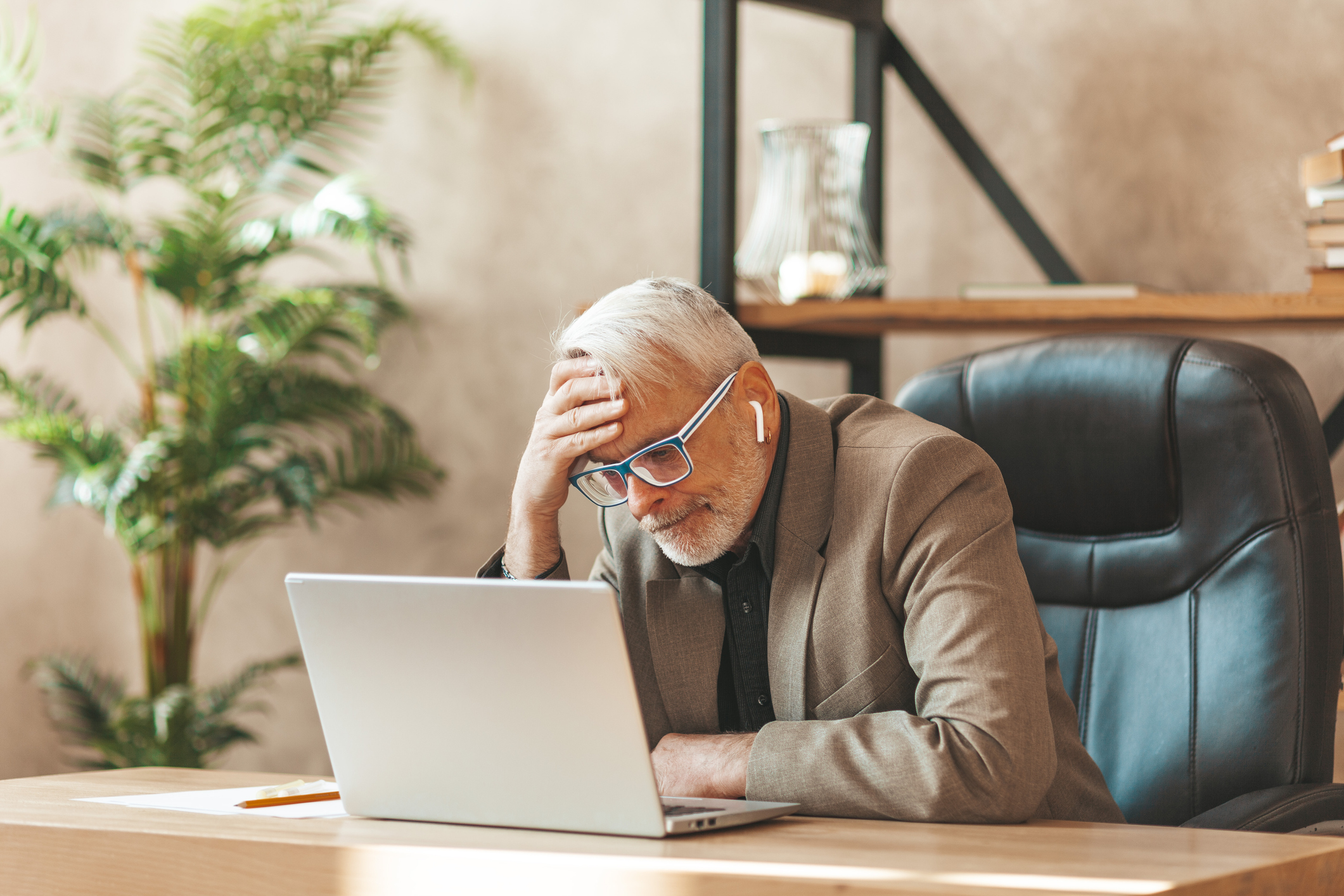 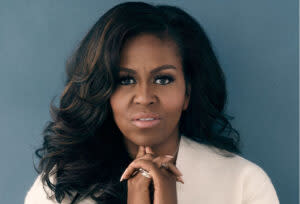