LISBON, Portugal — An overall nine-fold increase in COVID-19 antibody levels can be seen with a longer interval between the first and second doses of the Pfizer/BioNTech vaccine (﻿BNT162b2) in people without prior infection , according to UK government SIREN data. (Evaluation of immunity and reinfection of SARS-CoV-2).

This interval-dependent antibody level varied by age, with those aged 45 to 54 years showing an 11-fold increase with a longer dosing interval (greater than 10 weeks vs. 2 to 4 weeks). People younger than 25 years showed a 13-fold increase with the longest interval, but the number of participants was low in this subgroup.

The work is the latest analysis from SIREN, which measured antibody levels in the blood of nearly 6,000 healthcare workers across the UK. Study leader Ashley Otter, PhD, technical lead for SIREN serology at the UK Health Security Agency (UKHSA), will present the work Tuesday at this year’s European Congress of Clinical Microbiology and Infectious Diseases (ECCMID) in Lisbon. .

In an interview with Medscape Medical NewsOtter noted that “it is important to remember that antibody levels are only one aspect of the immune response, and in our recent analysis of vaccine effectiveness we found that dosing intervals did not affect protection against infection.”

Just after the first dose, antibody levels were up to 10 times higher in participants who were previously infected compared to individuals without prior infection. This effect lasted up to 8 months and then began to level off.

Otter commented that “COVID-19 antibody levels are high in those who were previously infected and vaccinated naturally, highlighting that vaccination provides additional benefit to these individuals.”

Medscape asked Charlotte Thålin, PhD, an immunologist at the Karolinska Institute, Stockholm, Sweden, to comment on the study. Thålin studies a cohort similar to SIREN, called the Swedish COMMUNITY health worker cohort. “The new data from SIREN emphasize the importance of the number of antigenic exposures and the time interval between them, whether it is exposure by vaccination or exposure by infection.”

“We see similar data in our cohort of Swedish COMMUNITY healthcare workers,” continued Thålin, “where infection before vaccination results in a more than two-fold improvement in antibody neutralizing amplitude and T-cell responses. , and an even greater increase with a longer time interval between infection and vaccination”.

However, he cautioned that they now see a high rate of infections from Omicron vaccine breakthrough, and this is also true of people with previous infections and three doses of vaccines.

“As we get closer to a second booster, a fourth dose of the vaccine, we have to consider that many people will have had as many as five or six exposures to the antigen in a short period of time, sometimes in a year,” he said. “This is a completely new scenario, with many different combinations of vaccine- and infection-induced immunity. We don’t yet know the impact of these frequent immune exposures, and we now need to closely monitor immune responses after Omicron and booster doses.”

SIREN originally aimed to understand how much protection people had after developing a primary infection and why they might be re-infected with COVID-19. Following the implementation of the UK vaccination programme, the protective effects of vaccination against COVID-19 were investigated, as well as why some people still get sick after being vaccinated, Otter explained.

In this latest analysis, Otter and colleagues evaluated anti-spike binding antibodies in serum samples from a total of 5,871 healthcare workers, 3,989 after one dose (at least 21 days) and 1,882 two doses (at least 14 days). days).

Participants were also classified into those who had evidence of natural COVID-19 infection (confirmed by a PCR test or assumed due to their antibody profile) or those who had no previous infection. Nearly all (>99%) of the previously uninfected seroconverted after vaccination.

The much higher antibody titer with the second dose in people without prior infection “is what gives you the most protection, as your antibody titers are at their peak. Then they gradually start to decline from this peak,” he said. Otter.

In the post-infection group, antibody titers also increased (2,111.08 BAU/mL after the first dose and 16,052.39 BAU/mL after the second dose), although less than in the naïve group. , due to additional exposure to infection, Otter added. .

Antibody levels also varied according to the time elapsed between natural infection and dose 1 of vaccination. With an interval of 3 months, the antibody levels were 1970.83 (1506.01 – 2579.1) BAU/mL compared to 13759.31 (8097.78 – 23379.09) BAU/mL after a 9 month interval. Antibody levels after a dose in previously infected people are higher than in people without prior infection because “previous infection, then vaccination, is probably explained by T-cell expansion after a boost with a second exposure.” to antigen, and then a mature memory B-cell response. that’s been shown for up to 6 months,” Otter explained.

Timing of the fourth dose

As of March this year, 86.2% of the UK population over the age of 12 had received at least two doses, but with the prevalence of the disease rising and variants of concern spreading, more work is being done to understand the decline of the immune response. level of protection, and why some people develop COVID-19 even when vaccinated twice.

Medscape asked Susanna Dunachie, BMChB, professor of infectious diseases at the University of Oxford, UK, what the interval results might mean for the time of the fourth dose of the vaccine in the UK population.

In the UK, the fourth dose is given to people aged 75 and over, nursing home residents, and people with weakened immune systems. “To make decisions about the fourth dose for healthy people, we need to see how quickly T-cell and antibody responses fall off,” said Dunachie, who is part of the large SIREN study team but was not involved in the analysis led by Otter. “Current research suggests that the T cell response may be better maintained than the antibody response and less affected by variants such as Omicron.”

He explained the balance between antibody and T-cell responses to vaccination. “Virus-neutralizing antibodies are likely to be important in preventing any infection, and unfortunately these fail over time, but T-cell responses are better sustained and help keep people away from [the] hospitable,” he said.

Dunachie added that it was necessary to wait and see what happens next with the progression of SARS-CoV-2, as well as expect longer follow-up after the third dose in healthy people. “Based on the current evidence, my guess is that we postpone decisions about the fourth dose in healthy people to late summer/fall.”

32nd European Congress of Clinical Microbiology and Infectious Diseases (ECCMID): Abstract 250. To be presented on April 26, 2022. 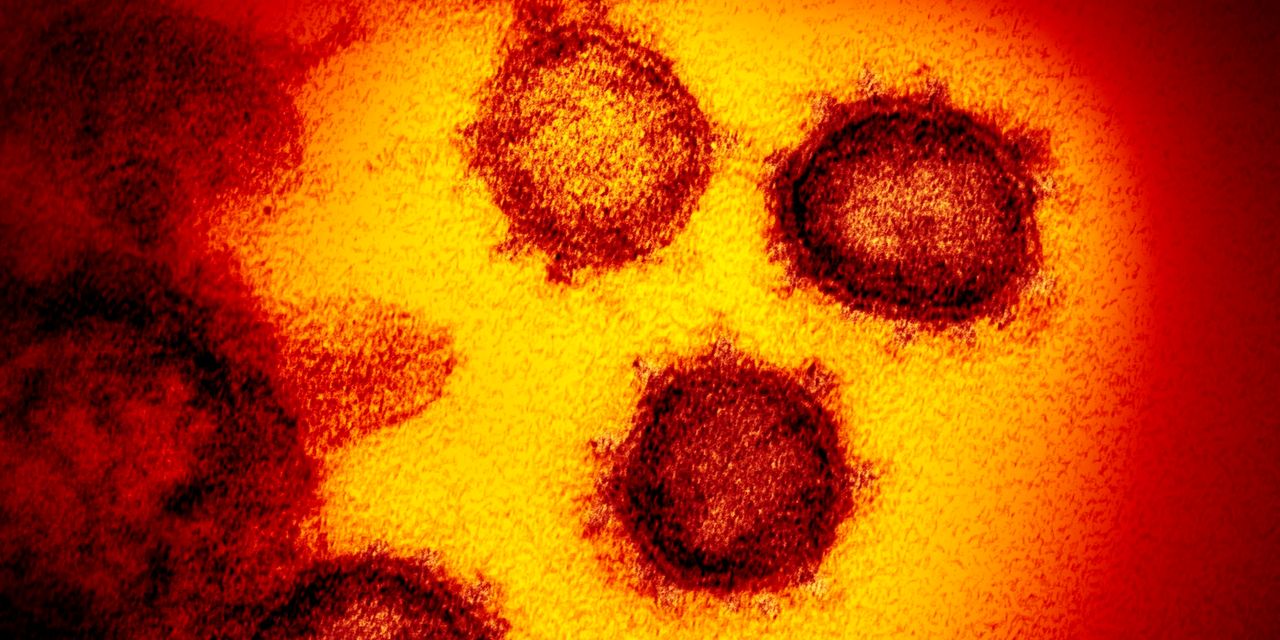 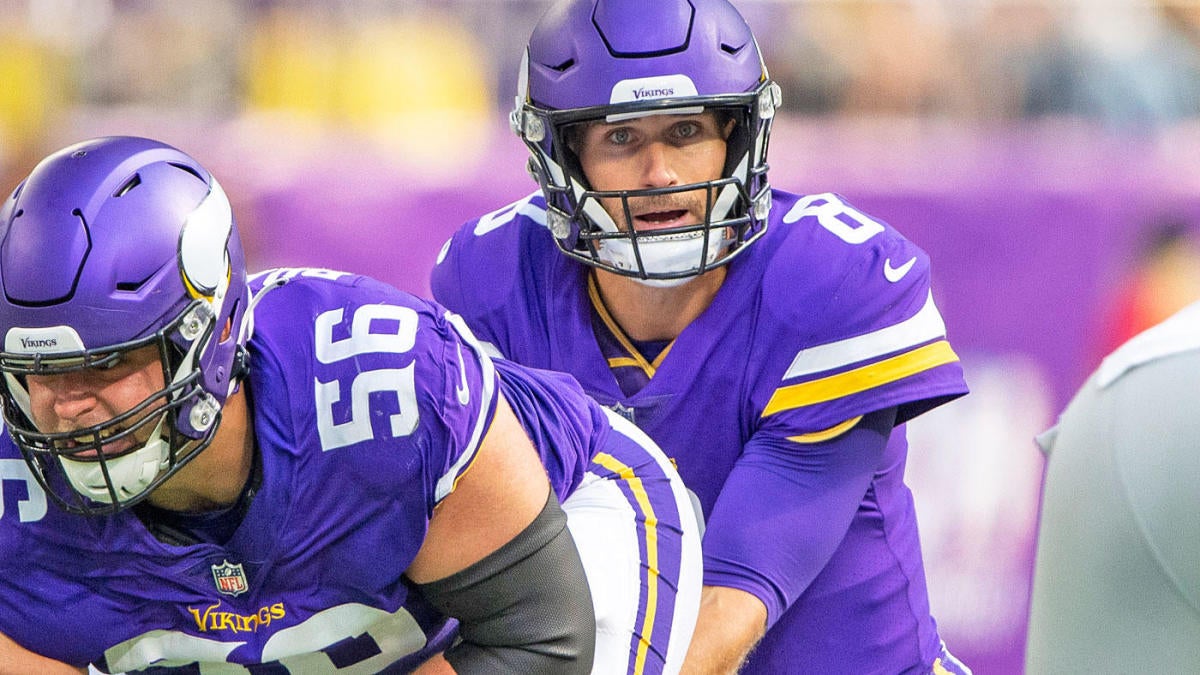 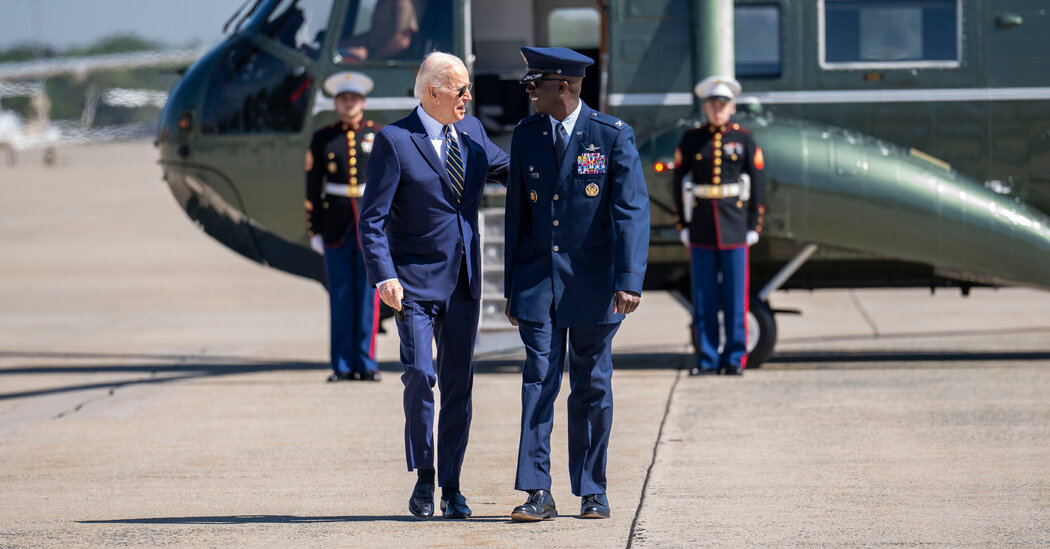