TIME IS OF THE ESSENCE for Ireland’s retail banks, their clients and regulators at this time with Ulster Bank and KBC Bank accelerating their preparations to exit the Irish market. That has become clear in recent days.

In a week in which Bank of Ireland chief executive Francesca McDonagh confirmed her impending departure from Credit Suisse, a flurry of new announcements in the last 24 hours has capped off a remarkable few days in the Irish banking world.

Probably at the top of that list is the decision by the Competition and Consumer Protection Commission (CCPC) to approve AIB’s acquisition of Ulster Bank’s €4.2bn outstanding commercial loan portfolio. . The deal was announced last June, shortly after the NatWest-owned lender revealed plans to wind up Ulster Bank’s operations in the Republic of Ireland. But while JPAC has now greenlit the purchase – the first of several such deals the watchdog is investigating with Ulster and KBC Bank, both headed for the exit door – it also warned of levels of competition with the Irish market.

The Commission concluded that the sale in itself would not lead to a substantial lessening of competition in general. However, it added yesterday in a statement that international evidence shows that further concentration in banking services is likely to have a “harmful effect on competition, leading to worse outcomes for commercial borrowers in terms of pricing, innovation and service”.

While the watchdog said it could not reverse a company’s decision to leave Ireland, it said it has a responsibility to highlight “competition issues that arise as a result of leaving and are likely to harm business customers and the economy. Irish in general. .” Clearly emboldened by the decision, AIB followed up this morning with an announcement of its own. The bank headed by Colin Hunt said it has now entered exclusive talks to buy Ulster Bank’s tracker mortgage portfolio worth around €6bn.

We await the watchdog’s decisions on the Bank of Ireland’s plan to buy over €8bn of KBC Bank’s outstanding loans and Permanent TSB’s proposed acquisition of the SME loan portfolio of Ulster Bank. But in the meantime, the focus in recent weeks has been on current and deposit customers who have accounts at existing banks. A combined million customers will receive letters and emails in the coming months notifying them to close their old Ulster and KBC accounts, choose a new service provider and change their direct debits and standing orders.

It promises, according to various industry stakeholders, to be one of the biggest logistical challenges in Irish banking history.

Regular readers of the Morning Memo will be well aware of the concerns that have been raised in recent weeks about how prepared Bank of Ireland, AIB and Permanent TSB are to receive the flood of new customers. In March, for example, Colm Kincaid, Director of Consumer Protection at the Central Bank of Ireland, said that the remaining banks are “not where they should be” in the process.

Just this morning, KBC Bank has announced that it will be extending the notice period for its checking account customers to close their old accounts and switch providers. Having originally planned to start writing to account holders gradually from the beginning of June, giving them just 90 days to close and switch their accounts, the Belgian bank said this morning that it is “fully aware of the apprehension around the volume of customers “. that it will be to seek to open new current accounts and the challenge to the market that it presents”. Happily, KBC customers will now have six months to complete the transition once they receive notification from the bank.

However, it is hard to separate the announcement from the Central Bank’s statement to the top five retail banks earlier this week. After facing questions about its handling of the process so far and being told by the Irish Consumers’ Association to “stick the finger”, the Central Bank has defended its approach and once again reaffirmed its position on the change and how it needs to be handled.

In letters sent to the chief executives of the top five banks this week, the regulator also reminded them in no uncertain terms of what it expects of them throughout the process. The letter warns regulated firms that the central bank will “intervene to the fullest extent” of its powers if they do not execute requests in a “timely” manner to guarantee continuity of customer service.

The central bank said it will also set up a steering committee with the five chief executives to manage the process. “We are assertively monitoring banks to ensure that they put the interests of customers and potential customers first throughout this unprecedented volume of account migration,” Derville Rowland, Director of Financial Conduct at the Central Bank, assured the public in a statement. on Wednesday. “I recognize the unprecedented scale involved, and I also recognize that bank staff are working very hard under difficult circumstances to provide customers with the services they need,” he added. “But while the challenge of an exercise of this scale is recognised, it is also clear that in terms of banks’ overall plans, more needs to be done.”

But while the intervention will be welcomed by consumer advocates and other interested parties, its tone suggests that a host of hurdles still need to be overcome. 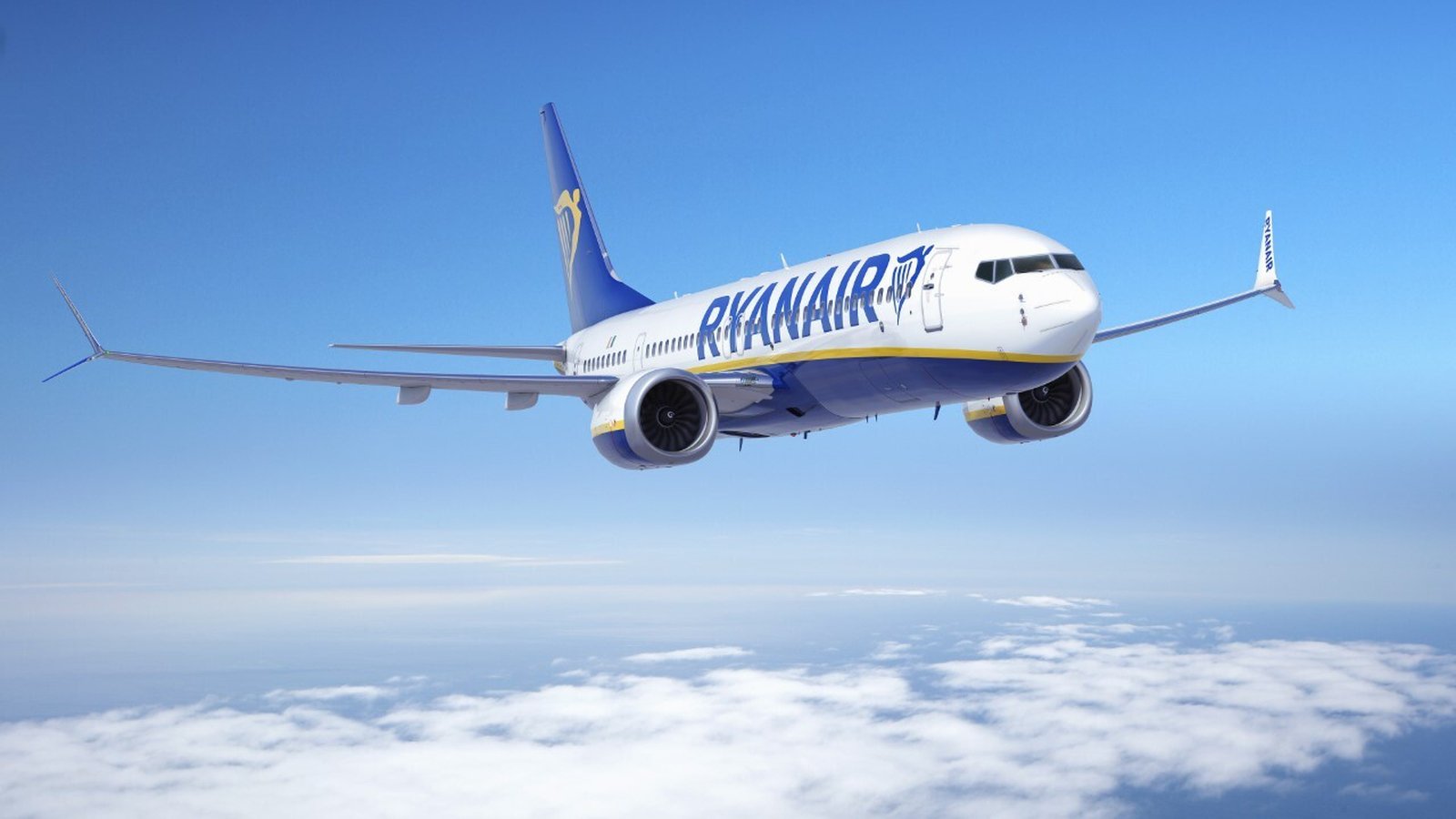 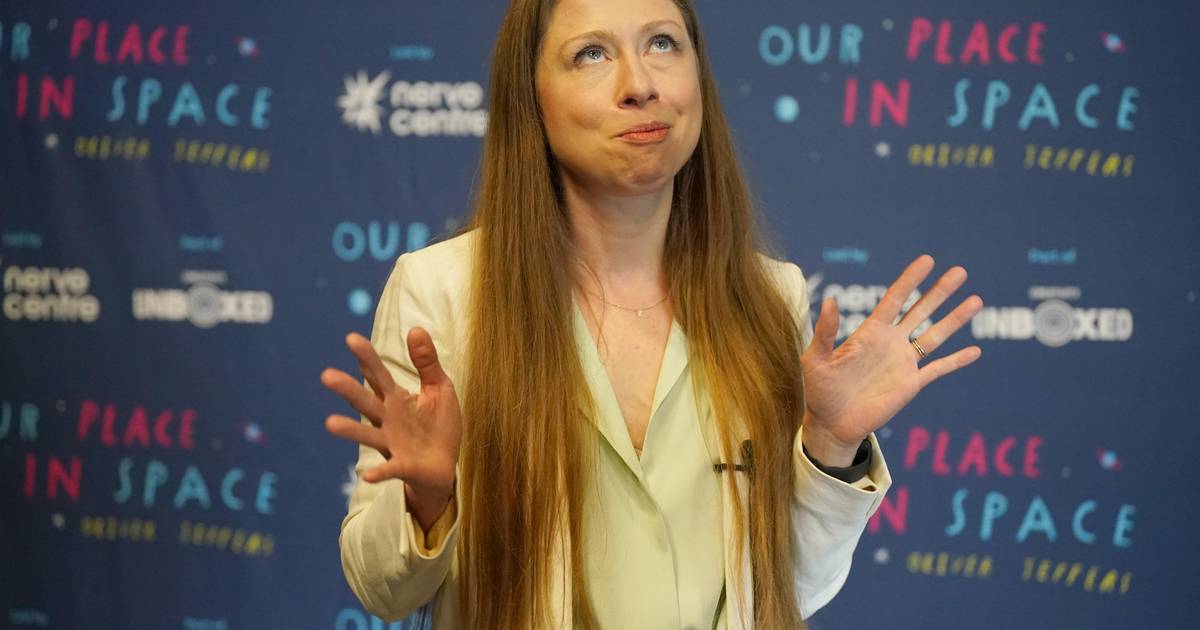 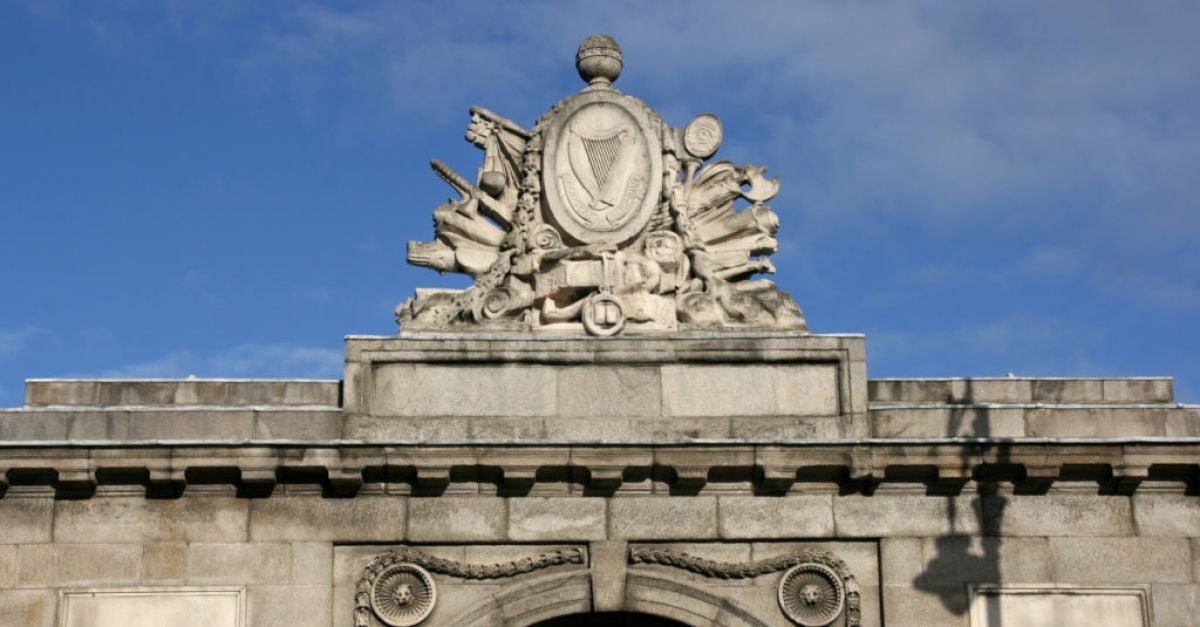 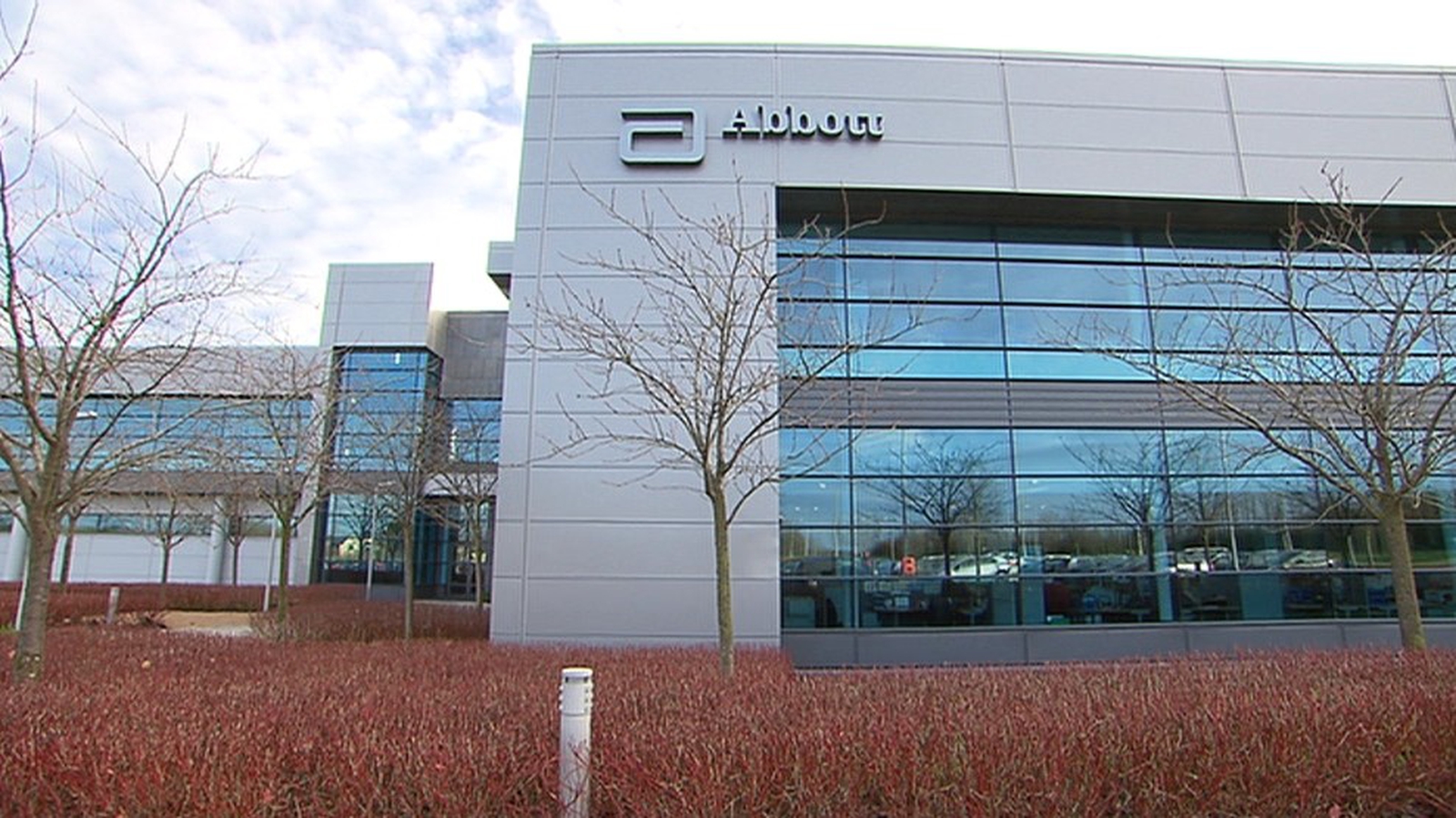 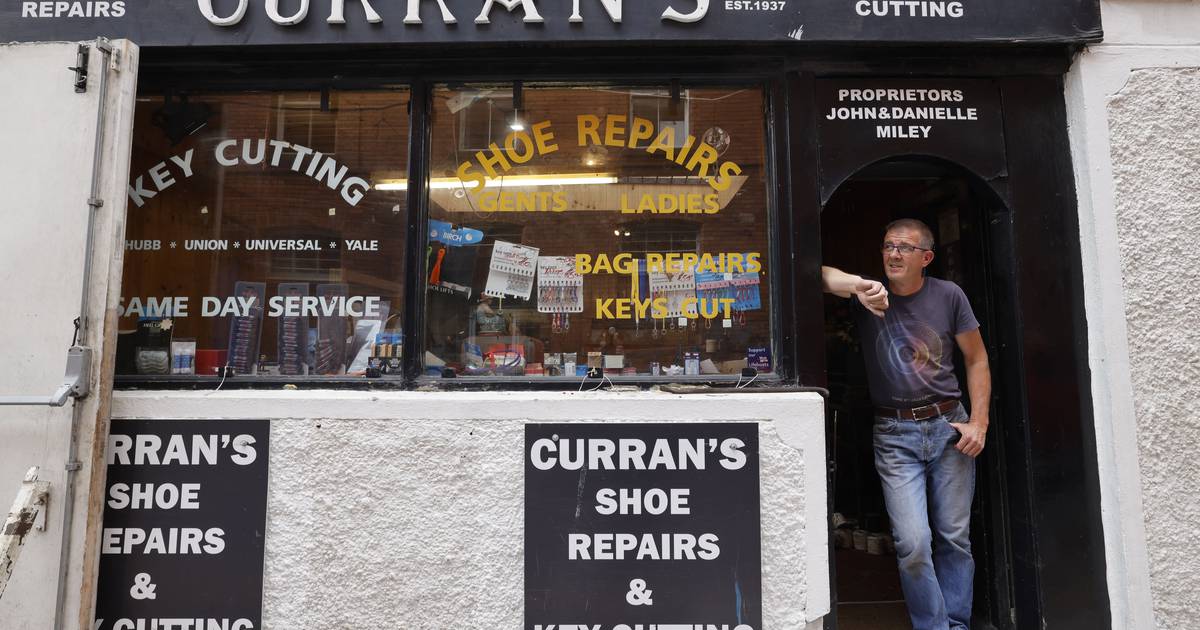 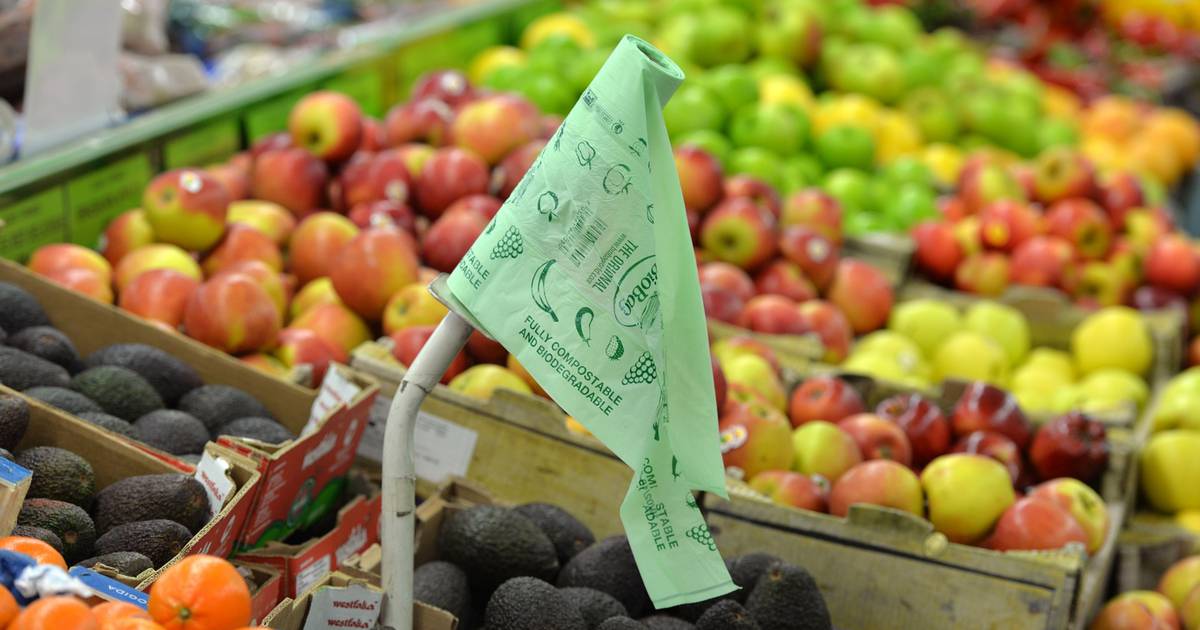