Less than two years after closing its first fund with $630 million, internet and consumer technology investor Left Lane Capital has raised a much larger $1.4 billion vehicle.

These are impressive amounts for an emerging venture capital manager, especially a company run by four investors in their early thirties. But Left Lane managing partners Harley Miller, Dan Ahrens, Jason Fiedler and Vinny Pujji are far from new to venture capital. They spent much of their careers as investors in Growth and Venture Capital Power Insight Partners.

“I’m a career VC. It’s the only profession I’ve ever known,” said Miller, who joined Insight Partners in 2010 after completing his bachelor’s degree at the University of Pennsylvania’s Wharton School of Business. “I knew from a very young age that I was hooked on this industry, and I knew that at some point I would start my own company.”

While at Insight, Miller invested in several European consumer-facing companies including DeliveryHero, HelloFresh, Trivago and N26. The founders of these companies became Left Lane’s LPs and advisers.

Miller and Left Lane’s other partners aren’t the only investors to leave Insight Partners and start their own companies. Scott Maxwell was a senior managing director at Insight before launching OpenView Venture Partners in 2006. Similarly, Ben Levin and George McCulloch worked at the New York-based fund before starting Level Equity in 2009.

Miller acknowledged that New York-based Left Lane is unique compared to other successful firms with roots in Insight Partners.

“I don’t think Insight, historically predating Left Lane, has formally blessed a group’s departure, either in the form of background attribution or [to] support [it] financially,” Miller said. Insight Partners is a Left Lane LP, Insider reported in 2019.

Left Lane’s focus on consumer technology is complementary to Insight’s core business of investing in enterprise software. “Why would they sponsor people to go do exactly what they’re doing, only smaller and probably less well than Insight could do?” Miller said.

Despite the track record of Miller and other partners and the support of Insight Partner, raising Left Lane’s first fund was no small feat. “This is not hyperbole. We did about 2,000 kickoff meetings over the course of a year to bring our first fund to its hard cap,” Miller said.

When Left Lane returned to the market with its second vehicle last year, existing and new limited partners, including an Ivy League endowment, were ready to write bigger checks. Investors were particularly impressed with the firm’s investments in fast-growing companies such as M1 Finance, an investment and advisory platform, and GoStudent, a Vienna-based online tutoring startup.

For its latest vehicle, Left Lane will continue to support companies primarily in the Series A and Series B stages, writing checks ranging from $5 million to $100 million.

One such company is iTrustCapital, a profitable platform that allows people to invest in crypto from their 401(k) or individual retirement accounts. Left Lane led the Irvine, California-based startup’s $125 million Series A at a valuation of more than $1.3 billion in January.

When Left Lane approached iTrustCapital, the startup’s founders hadn’t heard of them or Insight Partners, Miller said. He added: “It just shows you how expansive and vast the world of entrepreneurship is if you’re looking hard enough, and I think we pride ourselves on that.” 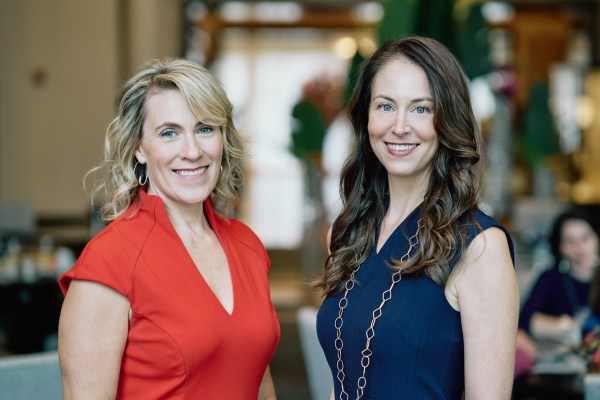 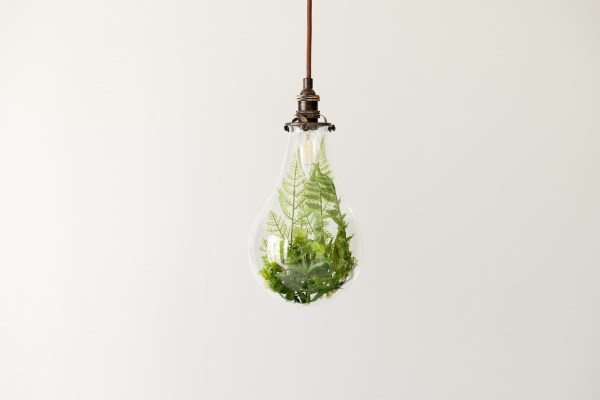 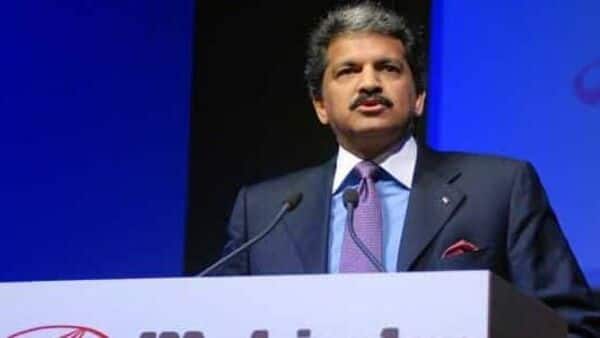 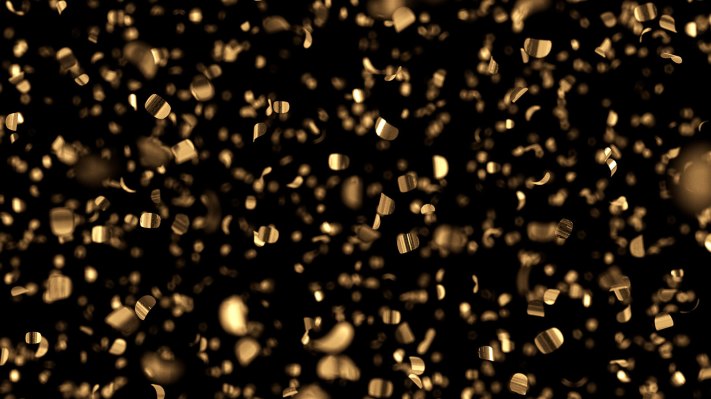 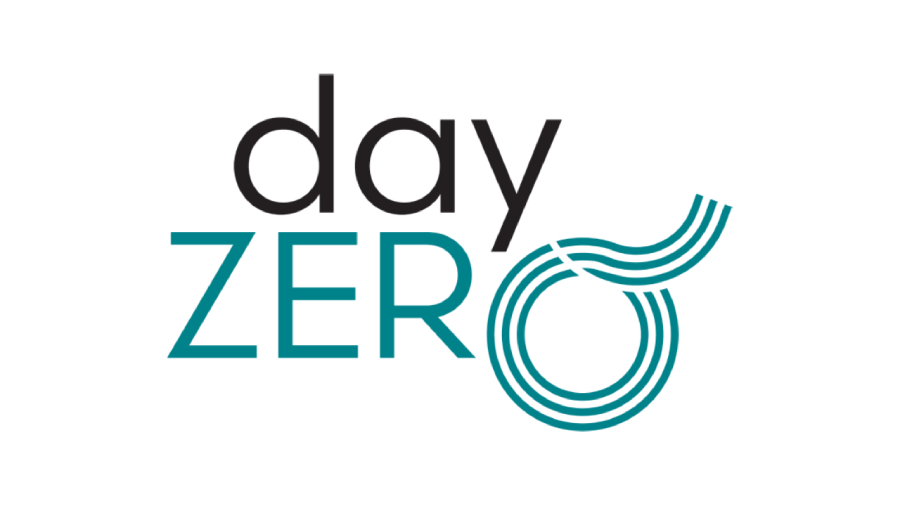 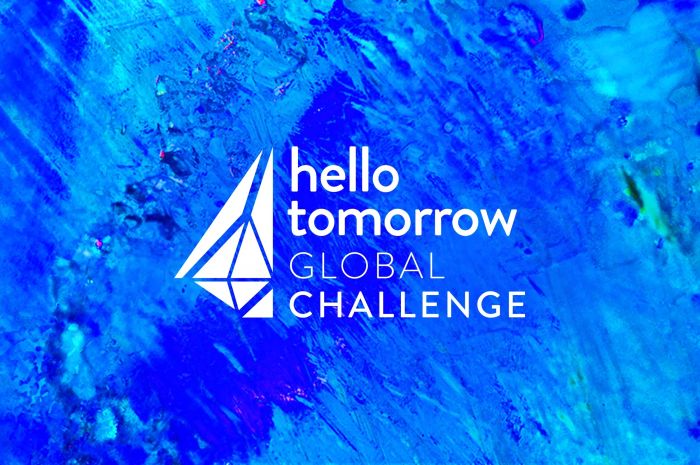