During the spring of 2021, 11 Delaware high school teams qualified to compete in the first-ever virtual Delaware Personal Finance Challenge (PFC) sponsored by Bank of America and presented by the Center for Economic Education and Entrepreneurship (CEEE) in the University of Delaware’s Alfred Lerner College of Business and Economics. The winning team from Charter School of Wilmington went on to compete in the National Personal Finance Challenge, the team was named a finalist.

The Delaware PFC returned in a new virtual format in 2021 after concerns over the COVID-19 pandemic caused the previous year’s competition to be canceled. Bonnie Meszaros, assistant professor of economics and CEEE associate director, said CEEE staff were convinced that this year’s competition would take place and worked tirelessly to adapt the PFC to a virtual format.

In addition to Bank of America’s financial support for PFC Delaware, more than a dozen Bank of America volunteers joined events staff from CEEE and Lerner College to host the virtual competition. Organized by CEEE in Delaware for more than a decade, the PFC tests students’ knowledge of topics related to earning an income, protection and insurance, using credit, and buying goods and services. , and savings and financial investment.

“Despite being online, the Delaware Personal Finance Challenge was incredibly well organized and creatively managed,” said Ryan Balu, Delaware PFC State Champion. “While preparing for the competition, my eyes were opened to various principles of saving, investing, taxes, and retirement, sparking a passion for finance and an interest in a financial career.”

All Delaware teachers teaching a personal finance class were invited to create student teams to participate in the Delaware PFC online qualifying preliminary round in March. CEEE pays all entry and participation fees for those teams that pass online qualification and are invited to compete in the state challenge. Many of the qualifying teams come from classrooms where teachers use the Keys to financial success Curriculum.

A joint development effort between CEEE and the Federal Reserve Bank of Philadelphia, the Keys to Financial Success program is designed to develop the critical thinking, problem-solving, and decision-making skills that high school students need “to make sound financial decisions and manage your own personal finances,” according to the Keys program literature. This program has been offered to schools in Delaware, New Jersey, and Pennsylvania since 2001.

The 11 teams that qualified from online testing in March met virtually on Thursday, April 22, for a supervised round of testing in breakout rooms moderated by Bank of America and CEEE employees. Students participated in various ways, some from home and others from their respective classrooms. The top three teams were announced at the end of the day and advanced to the championship round to compete for first, second, and third place the following day.

“The competition was very educational and fun,” said Dharm Patel, one of Balu’s teammates. “Most of the questions required very basic knowledge that can be acquired by taking a business course. However, the questions are very useful for acquiring personal finance knowledge, which is used by many adults in their adult years and even young people”.

After another day of fierce competition, teachers, parents, and school administrators were invited to attend the Championship Round Awards Ceremony webinar. Leaders from CEEE and Bank of America also joined the award ceremony and shared how impressed they were with all of the students who participated.

“It was fascinating to see them work as a team,” said Connie Montana, manager of community relations and senior vice president of Bank of America. “Not only does it have the financial education part, it has the team building part, it has the analytical part, and it is well grounded for success in life. On behalf of Bank of America, that is what we wish for you as you continue your journey in life.”

The first thing announced at the awards ceremony was Middletown High School’s third-place team, led by their teacher Veronica Marine. The team included students Ivanna Kaburia, Karina Hallett, Lindsey Hallett and Tsai-Ni Chen, who along with Marine each received a $100 prize. Winning second place and a prize of $250 each was a team that included Emily Pierce, Rick Lee, Shane Riley and Tony Yin from Appoquinimink High School, led by their teacher Ann Terranova.

Saved for last was the announcement of the first-place team, Atharva Shanbhag, Dharm Patel, Justin Xu and Ryan Balu from Charter School of Wilmington, led by their teacher Michael Kiersznowski, a 2009 UD graduate of the Master of Economics. and Entrepreneurship Program for Educators (MAEEE). In addition to trophies and a cash prize of $500 each, the Delaware PFC state champion team advanced to the National Personal Finance Challenge, where it was announced as a finalist.

Shanbhag shared during the award ceremony that, “The Personal Finance Challenge and the preparation involved provided an excellent and crucial gateway into the world of personal finance, which will be important throughout adulthood.”

CEEE Personal Finance Program Coordinator Gail Colbert said, “On behalf of CEEE, I want to say how extremely proud we are of this team’s advancement to the national finals. This is the first time a Delaware state champion team has been named a finalist in the highly competitive National Personal Finance Challenge. I was so impressed with the dedication and determination of this team; They worked every day to prepare for the competition, reviewing online practice tests, study guides, and video reviews. I sincerely hope that the experience and knowledge you gained from studying personal finance and participating in this academic competition will last you a lifetime.” 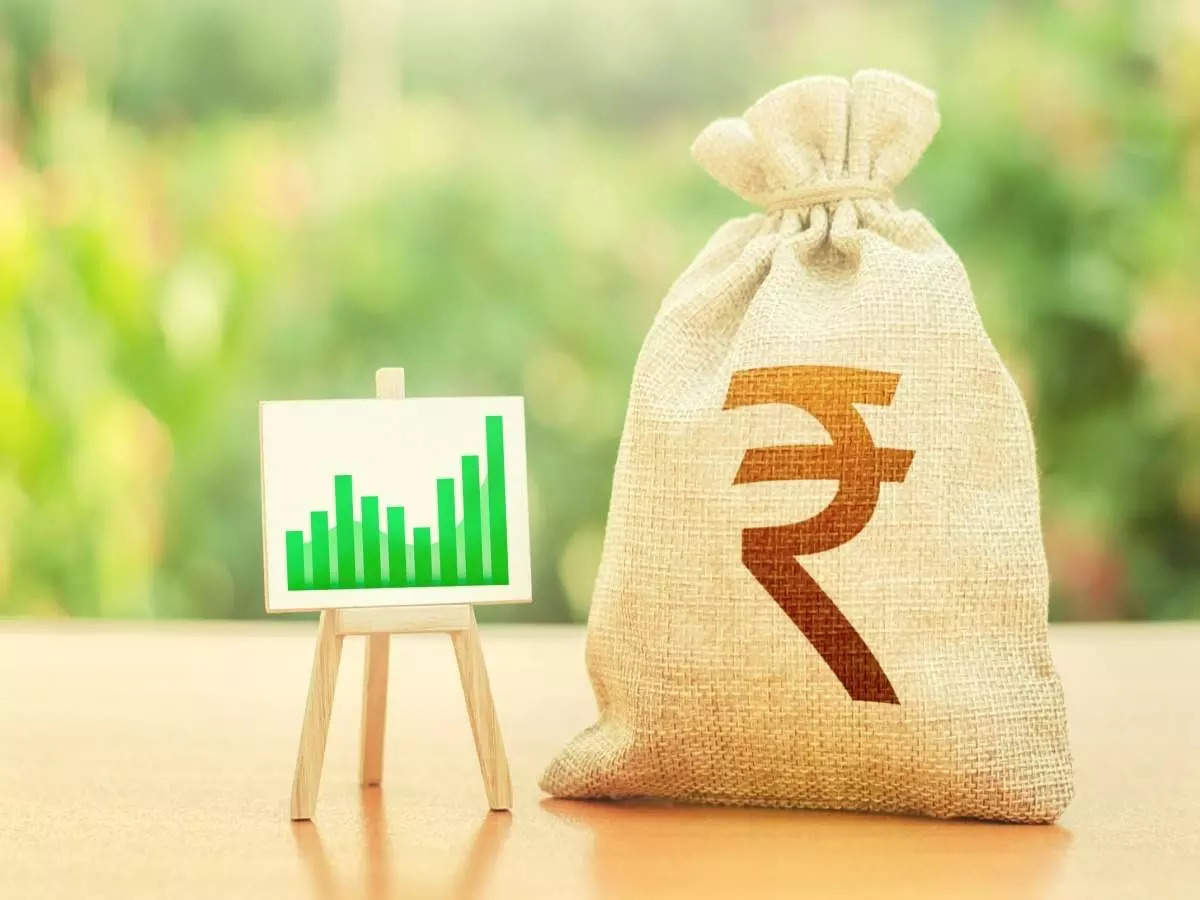 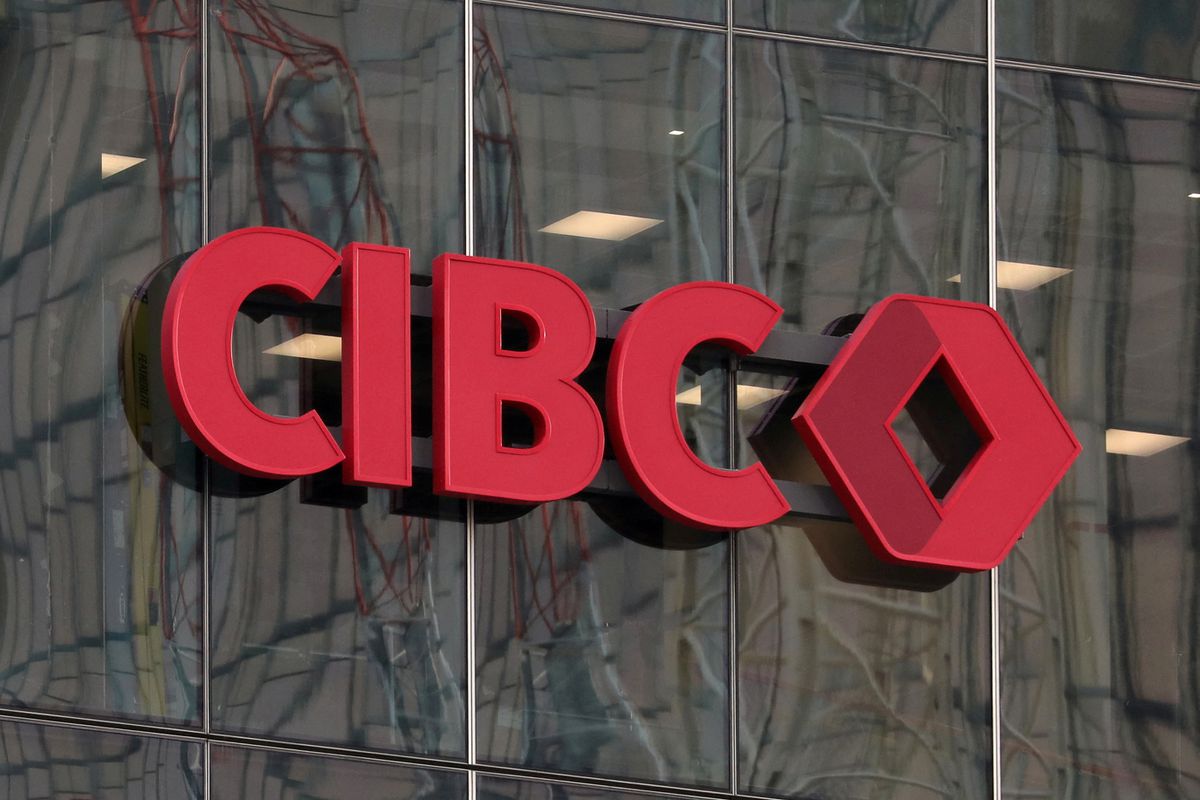