May 5 (Reuters) – Lawmakers in Louisiana have introduced a bill that would abolish abortion in the state, grant constitutional rights to “all unborn children from the moment of fertilization” and classify abortion as a crime of murder. .

Wednesday’s move came two days after a leaked draft ruling showed the US Supreme Court was poised to overturn the landmark Roe v. Wade in 1973 that legalized abortion throughout the country. The court’s final ruling is expected in June. read more

The Louisiana bill is one of a series of proposals by lawmakers in conservative states to restrict abortion access and a sign that Republicans are emboldened by the leaked draft opinion. Such restrictions could go beyond so-called trigger laws, bans and other regulations that will take effect in some 26 states if Roe is struck down. read more

South Dakota Gov. Kristi Noem, a Republican, said this week she would call a special legislative session if Roe is struck down to limit abortion as much as possible. Lawmakers from Nebraska and Indiana also said their states should call special sessions to consider limiting abortion rights.

The conservative actions come as abortion rights supporters are moving to expand and protect abortion access in more liberal states, including plans to ask California and Vermont voters to enshrine abortion rights in their constitutions.

Louisiana State Representative Danny McCormick, a Republican who introduced “Abortion Abolition Act” legislation in March, said the impending ruling from the nation’s top court should not delay the state’s efforts to ban access. to abortion.

“We can’t wait for the Supreme Court,” McCormick said at a hearing on Wednesday.

The legislation, approved on a 7-2 committee vote, now goes to the full state House of Representatives for consideration.

The bill modifies the existing homicide law in the state and establishes that its purpose is “to guarantee the right to life and the equal protection of the laws to all unborn children from the moment of fertilization, protecting them by the same laws who protect other human beings.

It appears to allow the prosecution of anyone who has an abortion or performs an abortion on murder charges, opponents of the bill said.

“What this bill does is specifically amend the crime of homicide and the crime of criminal assault to allow the state to charge people, including the pregnant person, the pregnant mother, at any stage of gestation,” Ellie said. Schilling, a Louisiana attorney who represents reproductive health care providers, said during Wednesday’s committee hearing.

The text of the bill says that the state must enforce the law “without regard to the opinions and rulings of the Supreme Court of the United States” on abortion, which according to Schilling would “completely annihilate” the superior authority of the Supreme Court.

ACLU of Louisiana Advocacy Director Chris Kaiser said the measure would also criminalize in vitro fertilization and various forms of birth control by defining an egg fertilized before implantation as a person. In a statement Thursday, he called the bill “barbaric.”

Louisiana is one of 13 states with a trigger law that would allow the state to immediately ban abortion if Roe v. Wade.

Brian Gunter, a Louisiana pastor who worked on the bill with McCormick, said at Wednesday’s hearing that the trigger law was “woefully insufficient” to prevent abortions in the state because it didn’t carry harsh enough criminal penalties for violations. 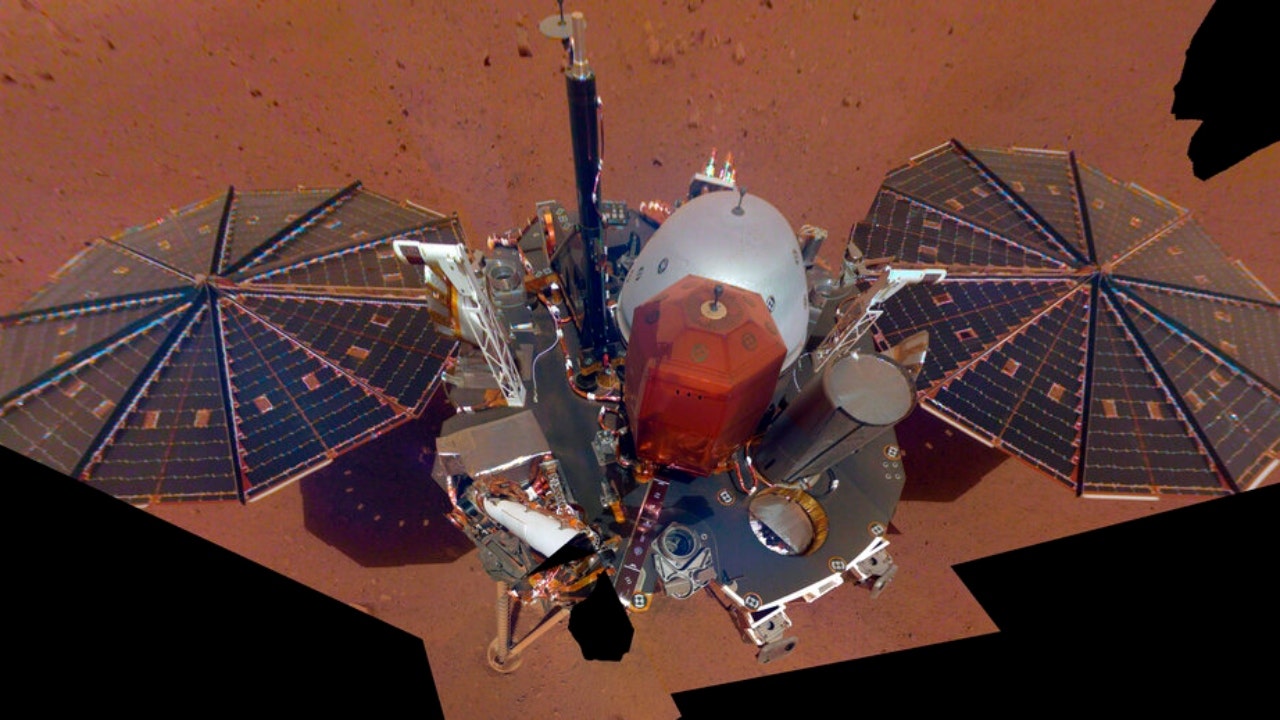 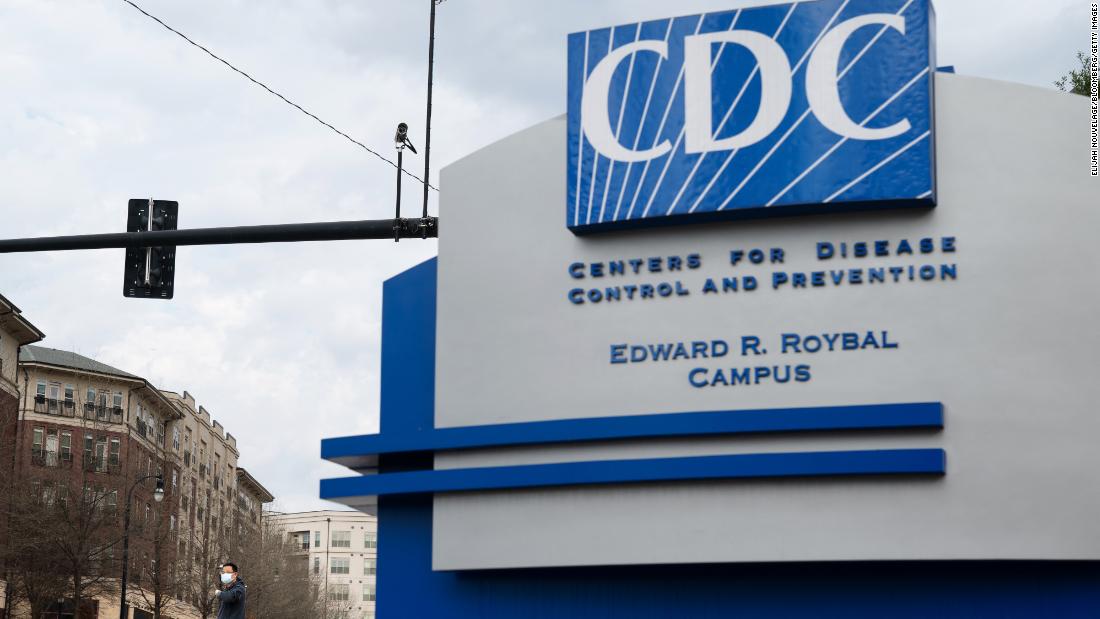 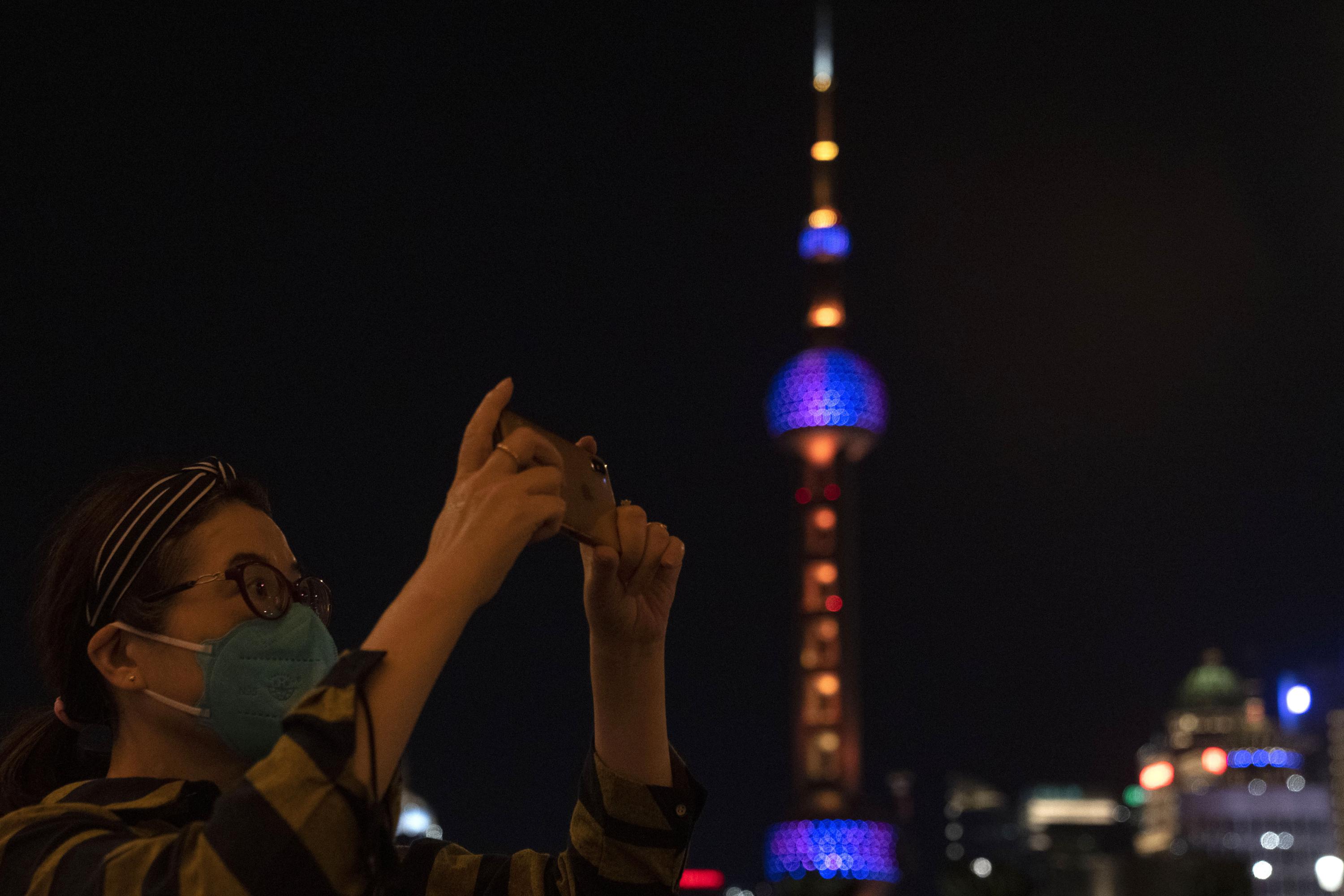 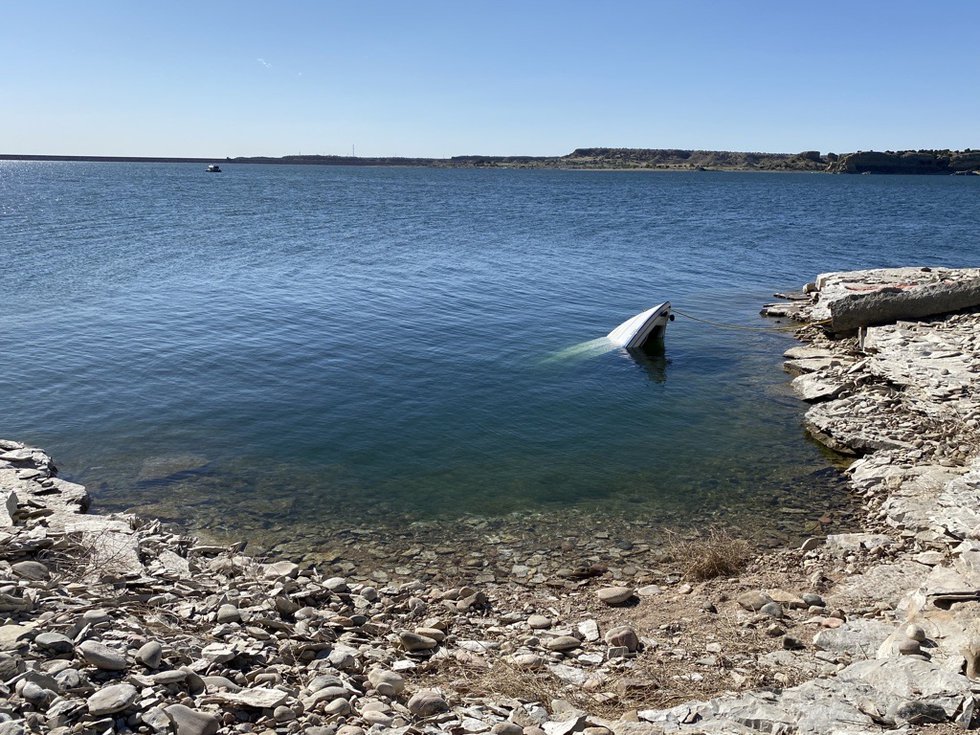 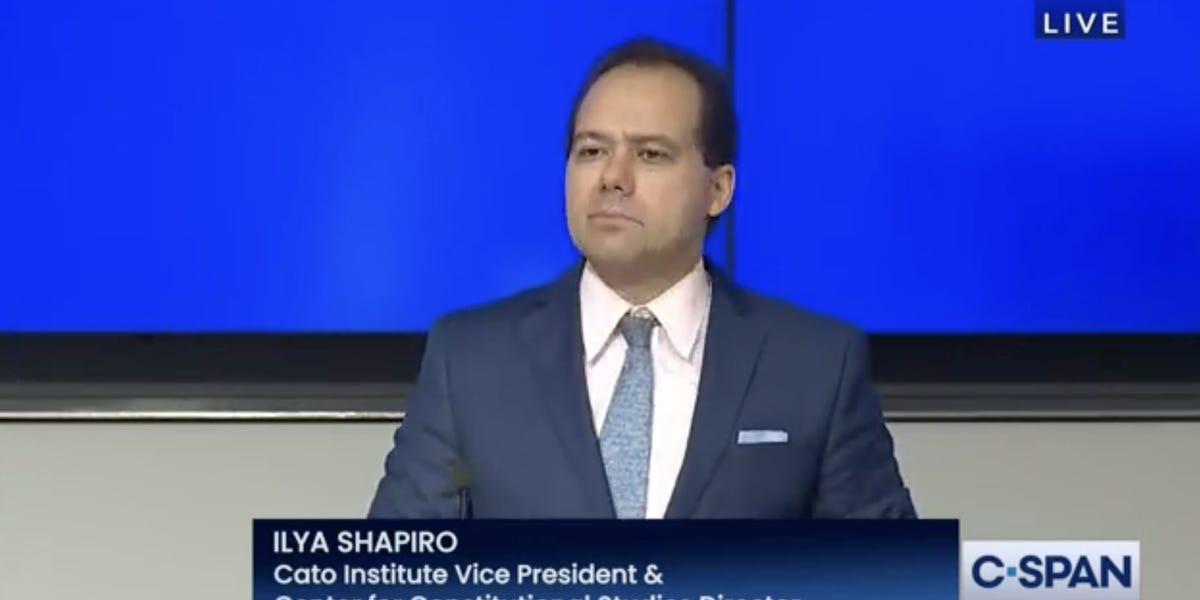