Amsterdam’s Schiphol airport has been the scene of long queues and flight cancellations for the past week.

The chaos is likely to get worse over the weekend as airport management refuses to rule out another round of cancellations.

What is happening at Schiphol airport?

The airport – the third busiest in Europe – has again warned today of “long tails at check-in, security and passport control.”

At least 15 flights from Schiphol have been cancelled today.

The chaotic scenes are likely to get worse over the weekend, when thousands of Dutch families return from school holidays. Local newspaper Het Parool forecasts that 194,000 travelers will pass through the airport on Sunday alone

Airport management has refused to confirm whether or not the airport will ask airlines to cancel flights, as they did last weekend.

“At the moment it is not yet possible to answer that question in black and white with a yes or no,” a spokesman said.

“In discussions with the airlines, the emphasis now is mainly on moving flights to other airports.”

Regional airports will take at least 35 initially scheduled flights to Schiphol this weekend.

What is causing the delays at Schiphol?

The planned cancellations are the latest development in weeks of chaos.

Last weekend, the Dutch national airline KLM canceled more than 70 flights from Schipol, while other airlines, including Transavia, Tui and Corendon, diverted flights to other Dutch airports.

The airport had requested the cancellations due to lack of staff.

“This is an annoying but necessary measure to reduce the number of travellers, in order to manage the crowds in the right direction together with our partners,” a Schiphol spokesman explained.

On Saturday passengers were asked to arrive more than four hours before departureand the fire department was called to distribute bottles of water to passengers queuing.

Will things get better at Schiphol airport?

The FNV union has warned that it will be a “hot summer” unless the airport urgently improves working conditions.

The union has written to airport chief executive Dick Benschop with a list of demands, including staying on the job and higher wages.

As the airport prepares for his busiest season yet, Benschop has promised things will get better.

“We are clear that the summer has to be different,” he said yesterday. “This must not happen again.”

Possible changes could include a flight limit on the number of flights departing from Schiphol during the busiest times of the year.

Passengers can check the status of their flight here.

Watch the chaos at Schiphol Airport in the video above. 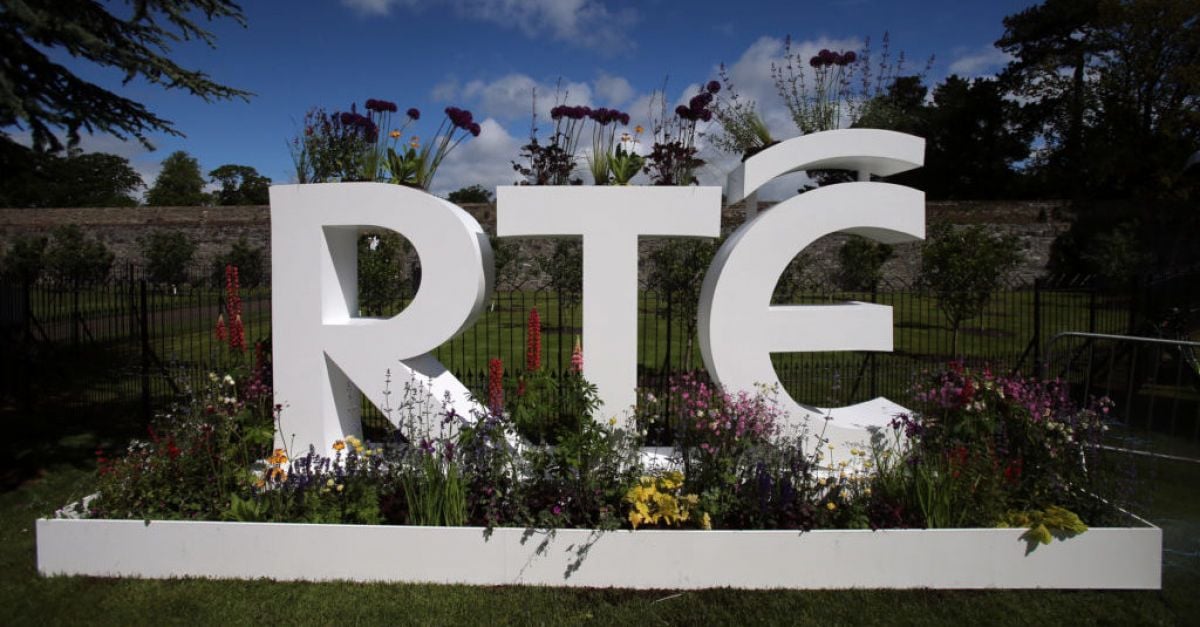 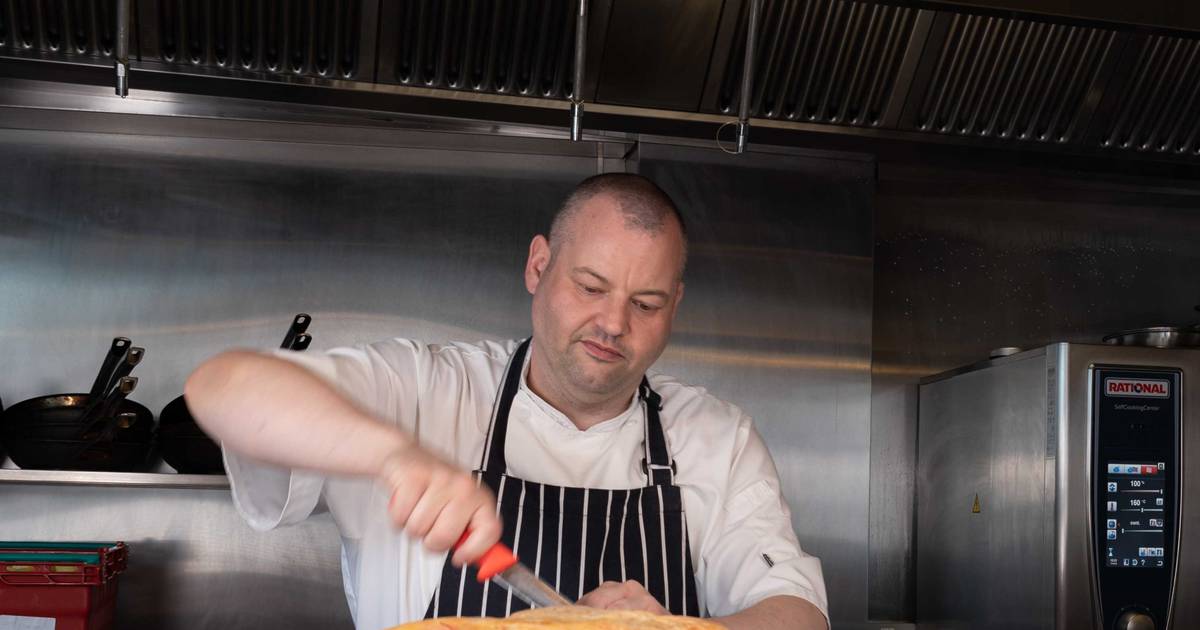 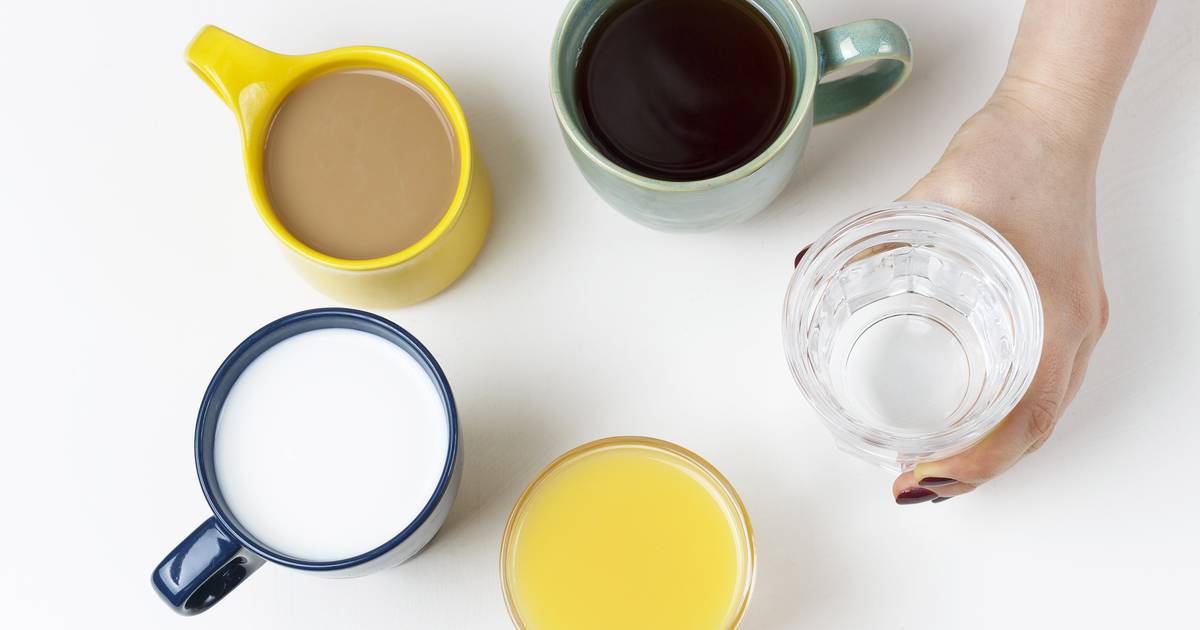 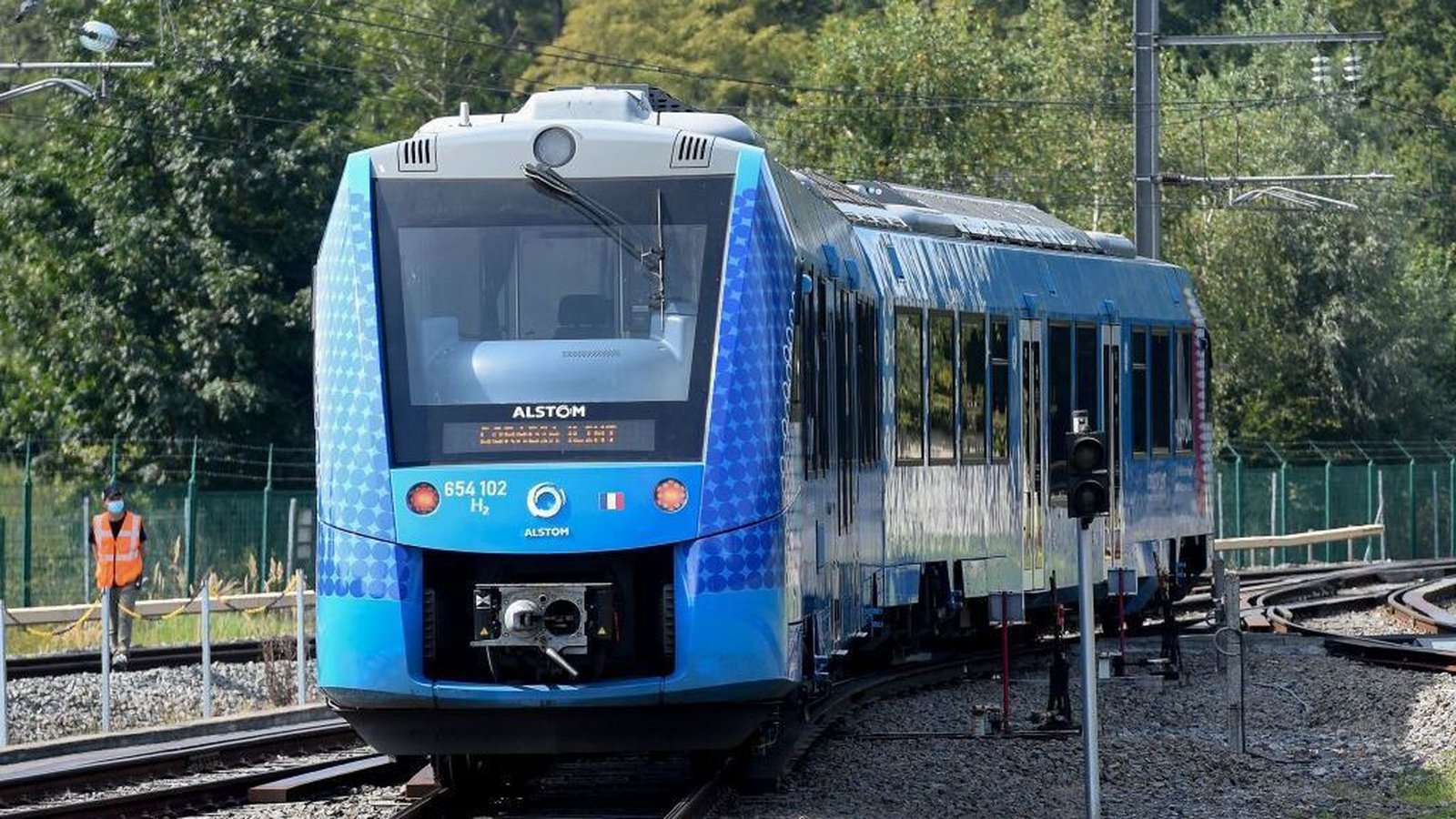