US intelligence played a critical role in Ukraine’s attack on a flagship Russian warship last month, a US official said on Thursday.

Ukraine targeted and sunk the Russian missile cruiser Moskva on April 14 with its own anti-ship missiles after the United States provided “a variety of intelligence” that included the ship’s location in the Black Sea, the official said on condition of anonymity.

The United States did not learn of the Ukraine attack until after it was completed, the official said, in comments first reported by NBC News.

The high-profile sinking of the Moskva was a blow to Russia’s military, which denied that Ukraine had shot down the ship and instead claimed it sank due to an unexplained fire and “rough seas.”

The flagship of Russia’s Black Sea Fleet made headlines early in the war when Ukrainian border guards defending a small island refused to surrender, telling the ship to “fuck you.”

The revelation of Washington’s role in the attack came as the Biden administration faces mounting political pressure to step up efforts to support the Ukrainian military two and a half months after Russia’s unprovoked invasion.

At the start of the conflict, the White House walked a tightrope in supporting kyiv while taking steps not to provoke Moscow into escalating the war.

News about US intelligence on the Moskva attack, combined with recent heavy weapons assistance and calls for a $33 billion aid package, have underscored how the Pentagon’s strategy has become less cautious in recent times. .

US agencies “do not provide intelligence on the location of high-ranking military leaders on the battlefield or participate in the targeting decisions of the Ukrainian military,” he said. 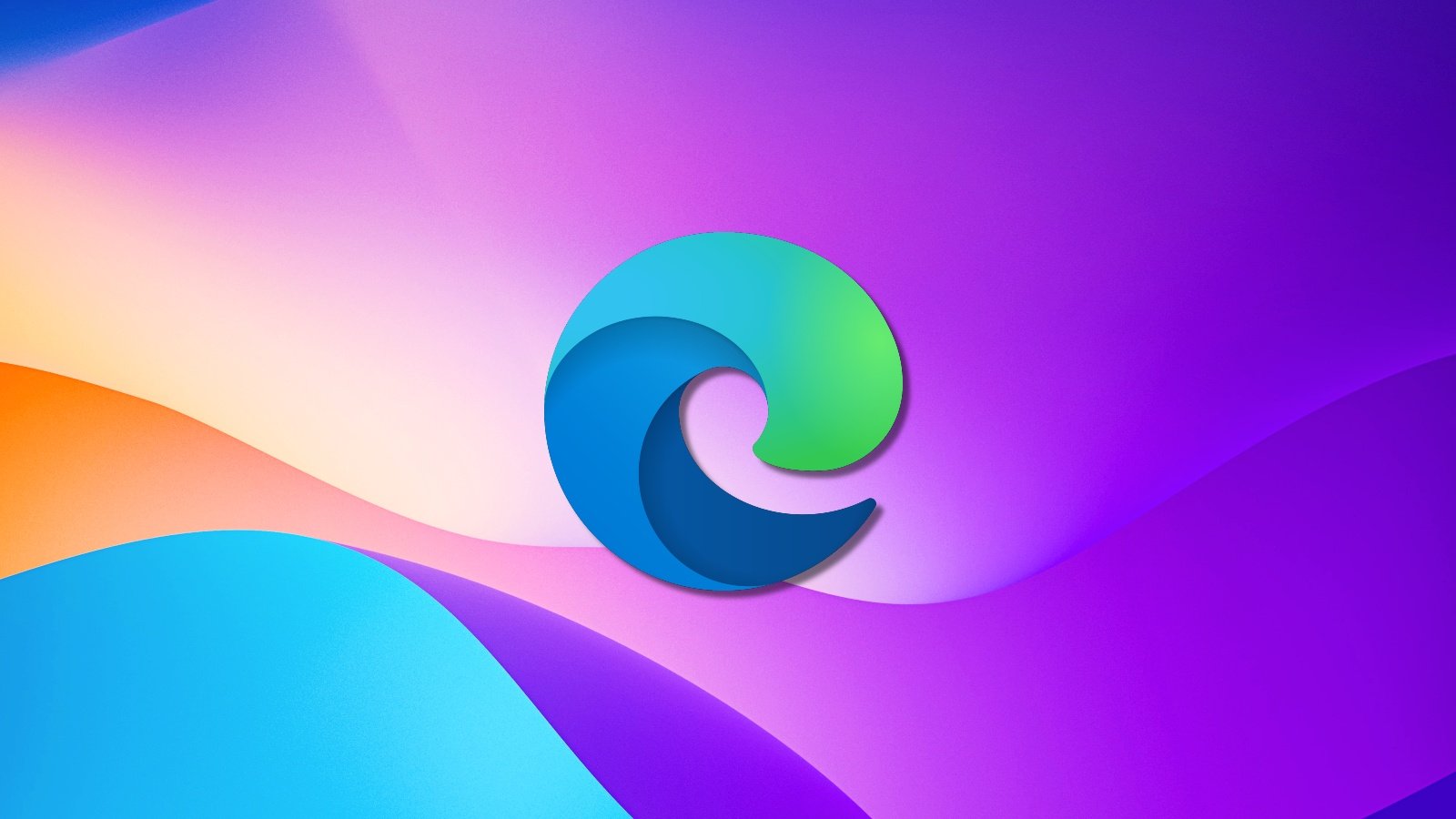 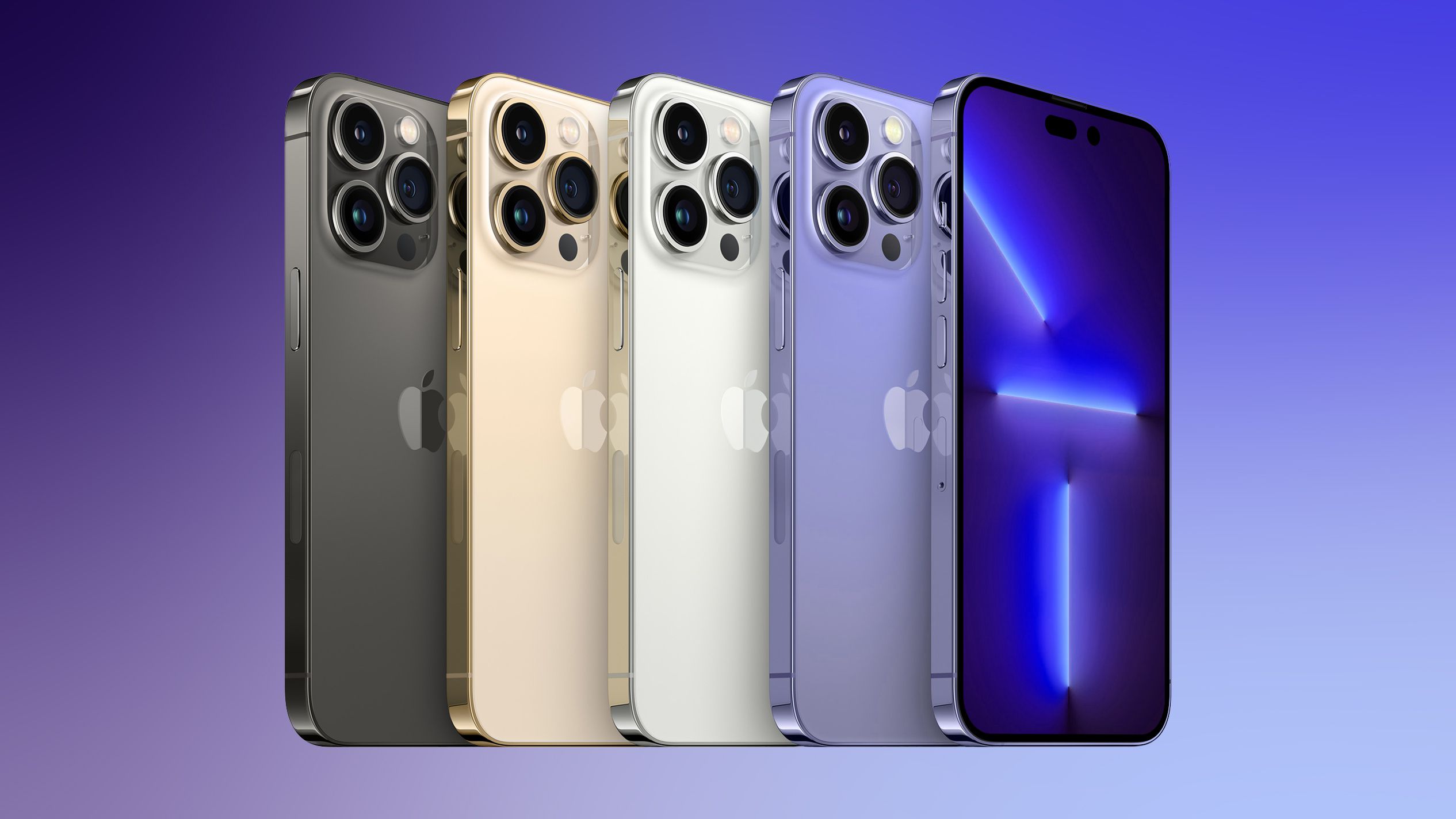 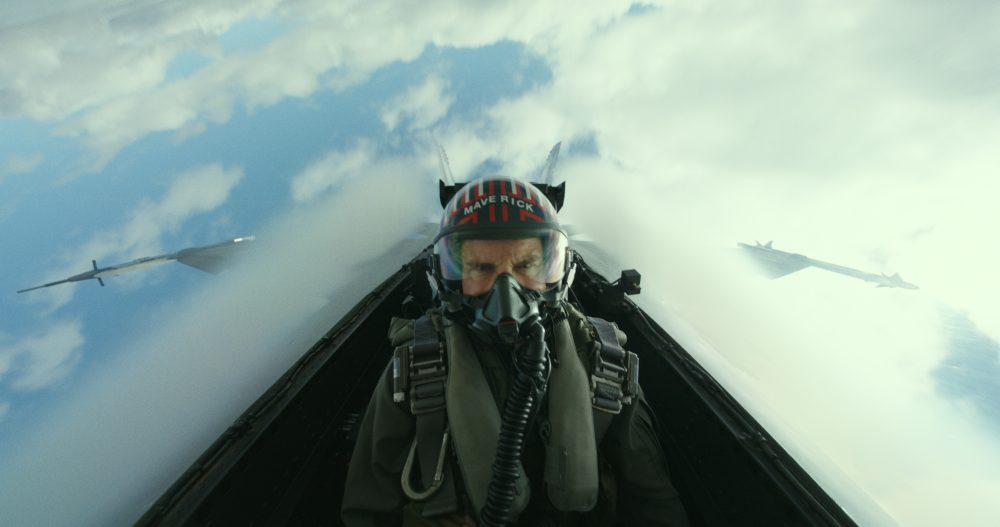 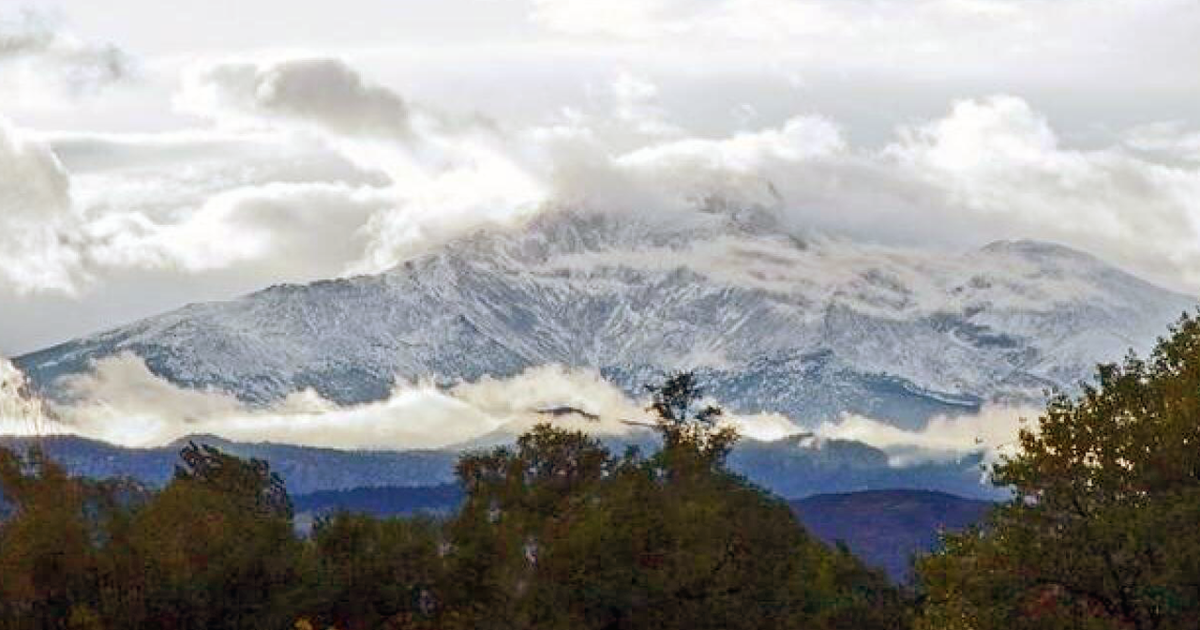 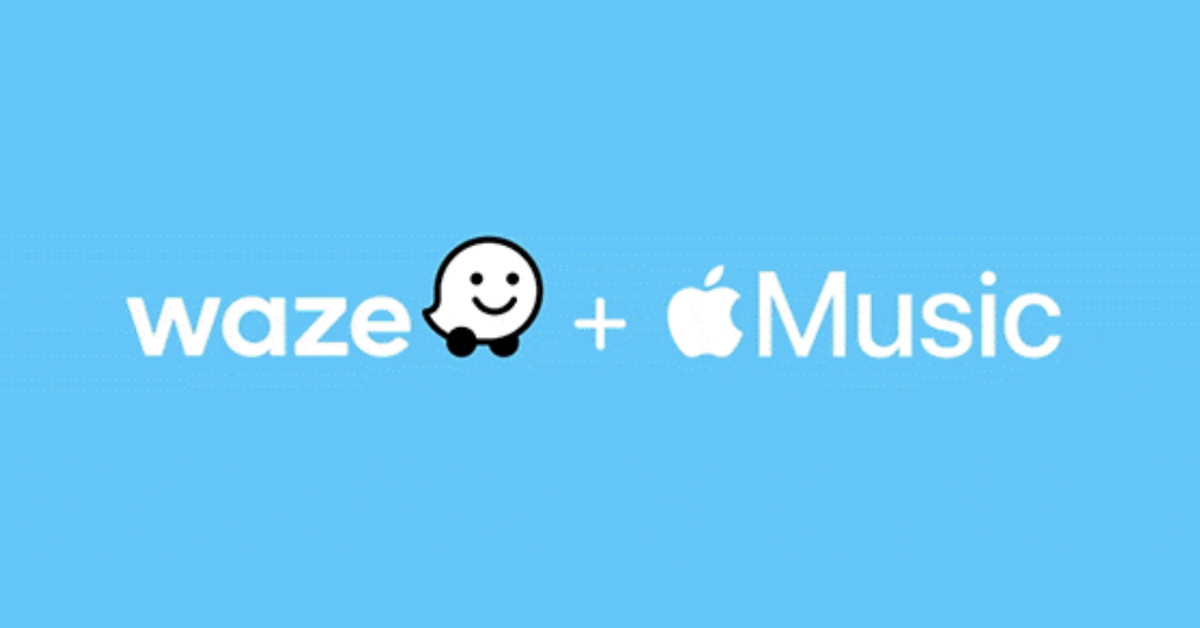 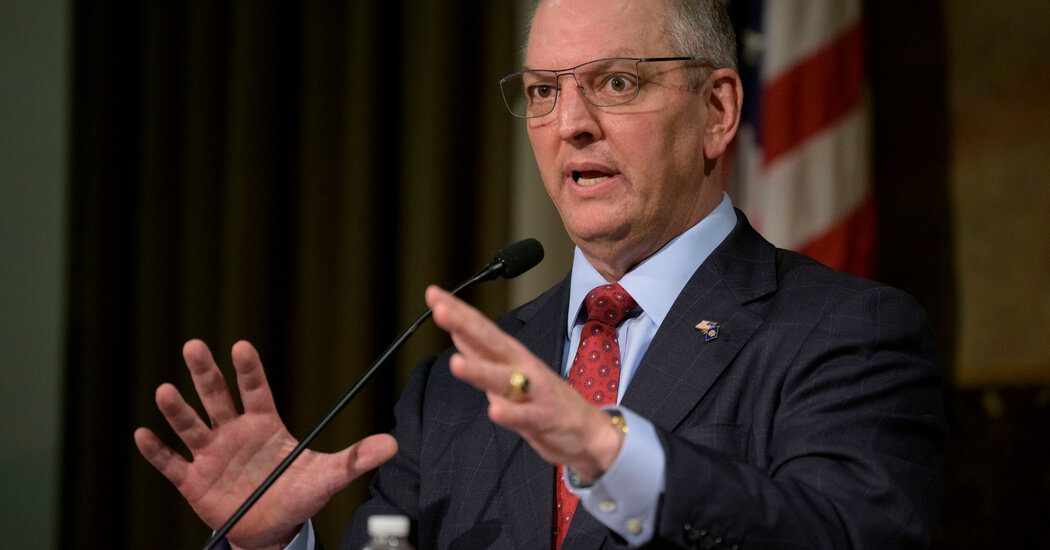 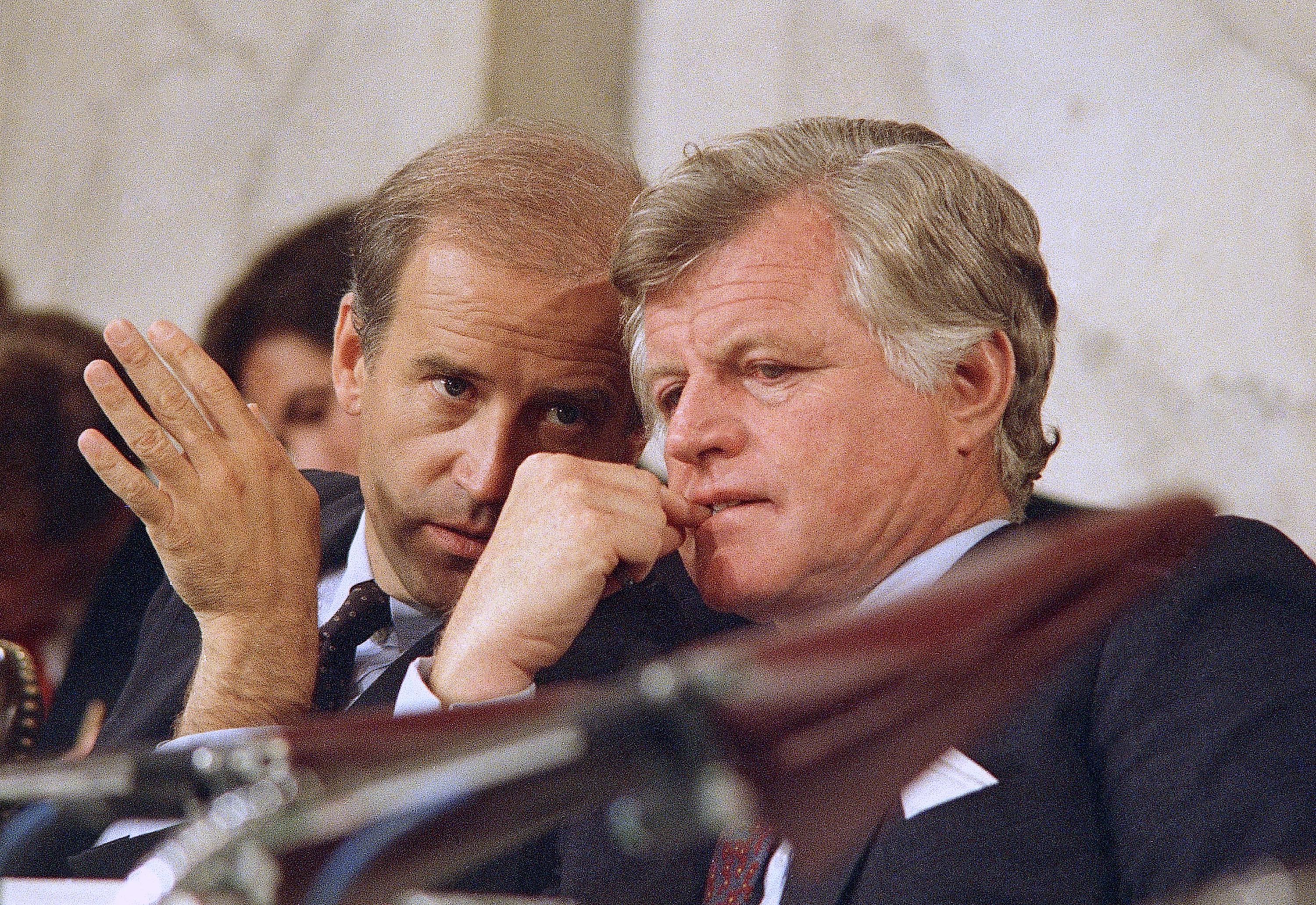 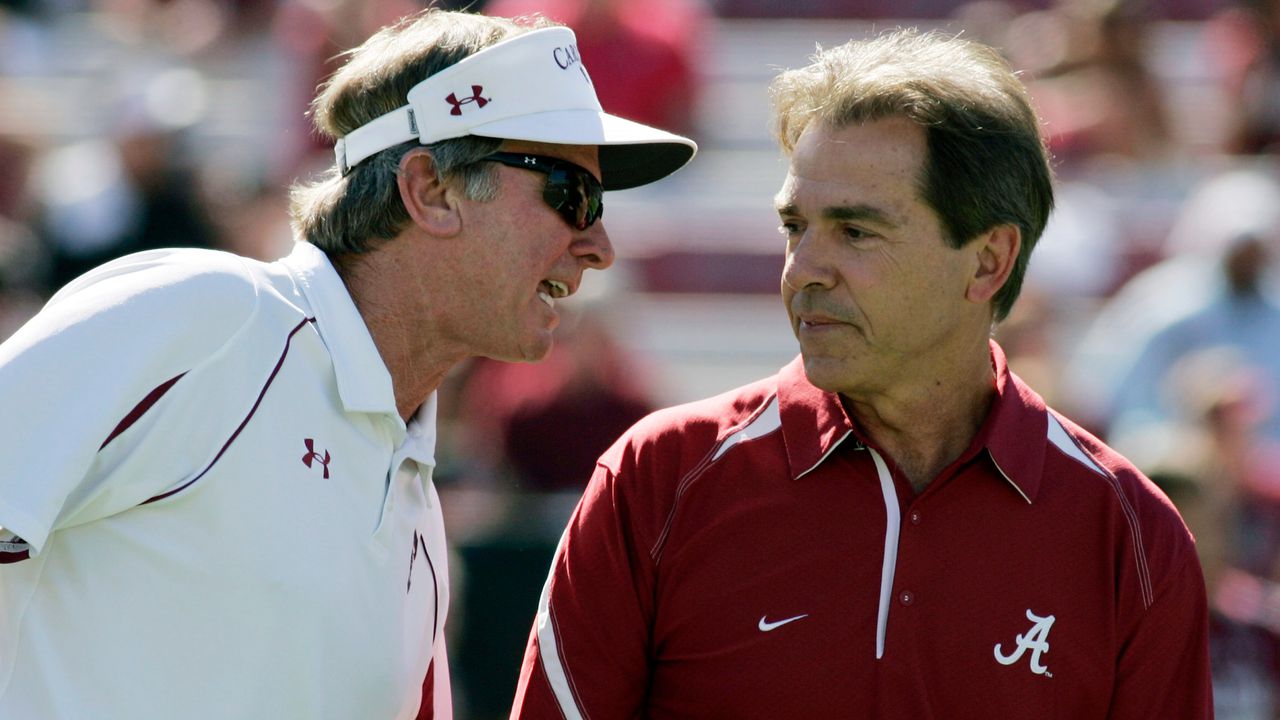