The US economic rebound from the devastation of the pandemic held firm in April with another month of strong job growth.

The unemployment rate remained at 3.6 percent, just slightly above its pre-pandemic level, when it was the lowest in half a century.

The challenge of a highly competitive labor market for employers, a shortage of available workers, also persisted. In fact, the report showed a 363,000 decrease in the workforce.

The economy has recovered nearly 95 percent of the 22 million jobs lost at the height of the coronavirus-related shutdowns two years ago. But labor supply hasn’t kept pace with a record wave of job openings as businesses expand to match consumers’ continued willingness to buy a variety of goods and services. There are now 1.9 job openings for every unemployed worker.

The hiring scramble has pushed up wages, and employers are largely passing on that spending, helping to fuel the inflation that Americans have cited as their number one economic concern. On that front, Friday’s report showed a slowdown in accelerating average hourly earnings, which rose 0.3 percent from a month earlier, after a 0.5 percent rise in March.

President Biden pointed to the latest data as evidence of “the strongest job-creating economy in modern times,” a message the White House is increasingly amplifying ahead of congressional elections.

But a record proportion of Americans now rate inflation as the biggest financial problem facing their households, according to a Gallup poll in April. The survey found that 46 percent of Americans rated their personal finances positively, down from 57 percent last year, when most households recently benefited from rounds of direct federal aid.

After Friday’s Labor Department report, Ronna McDaniel, chairwoman of the Republican National Committee, put the focus on inflation rather than employment. “Families can’t afford food and groceries, wages can’t keep up with inflation, and Biden’s agenda will only make things worse,” she said in a statement.

The State of Employment in the United States

The US economy has recovered more than 90 percent of the 22 million jobs lost at the height of the pandemic in the spring of 2020.

The April survey showed average hourly earnings 5.5 percent higher than a year earlier, but with inflation running at 6.6 percent, its highest rate in 40 years, workers are left with reduced purchasing power. .

The rapid price increases, which began last spring when demand from households and businesses collided with a chaotic rearrangement in the supply of goods and labor, have persisted longer than the Federal Reserve expected, prolonged in part by price pressures stemming from the war in Eastern Europe. and blockades in China.

As a result, the Federal Reserve announced this week that it would raise its benchmark interest rate by half a percentage point, the biggest increase since 2000, signaling that further hikes are on the way. The effort is aimed at slowing demand and business expansion by making money more expensive to borrow, with the goal that this, in turn, could slow down hiring and decrease the ability of job seekers to compete for jobs. higher salaries.

If borrowing costs reach what officials call restrictive levels, a recession and a reversal of job gains could follow. But Fed Chairman Jerome H. Powell has expressed confidence that the economy can return to balance, a view echoed by some economists.

“Job creation will eventually stabilize at a slower pace as businesses feel the impact of soaring inflation and tighter financial conditions, but earnings will remain healthy,” said Oren Klachkin, chief US economist at Oxford Economics. . He forecast that the economy, which has added two million jobs in 2022, will add another two million by the end of the year.

In any case, the economic effects of the Fed’s intervention will not manifest overnight and there are reasons to think that the process could take longer than in the past. “Right now we’re not seeing any significant signs that consumers or businesses are pulling back,” Klachkin said. “Sentiment may be weak, but that doesn’t always indicate how people spend their money. In other words, people feel one way, but act another way.”

A major force sustaining business expansion and job growth has been the durability of household finances, buoyed by aid spending over the past two years. The savings accumulated during the pandemic, although tilted towards the rich, are still in the trillions. And according to anonymous data compiled by Bank of America, which tracks the spending of its 67 million customers, households with an annual income of less than $50,000 have about twice as much savings as they did before the pandemic.

Mary and Chris Ginder, a married couple from St. Charles, Ill., who run a business making artisan hot sauces, have seen the benefits of a continued willingness to spend.

They were pleased with their growing operation, Spice of Life, in February 2020. Then a problem arose: “About 45 percent of our business was going to local festivals and farmers markets, being face-to-face with people and sell directly to customers,” said Ms. Ginder. That business model was completely undermined by virus fears and state health restrictions.

To keep the business alive, the couple opted for free delivery and aggressively grew their e-commerce presence by revamping their website, email marketing and running social media campaigns with local partners. When gas prices went up, they canceled the free delivery service.

“We try to see it as an opportunity, you know? It’s not all negative.” Ginder said, referring to the vagaries of the last two years. “For everything that seems like a setback, something positive can come out, if you are creative enough.”

With weekend markets and festivals up and running again, the couple has enough cash flow to expand beyond their eight to 10 employees. So far, they have had no trouble hiring. Part-time kitchen workers start at $12 an hour, and full-time workers’ pay varies widely by negotiation.

“We will prepare a salary that makes sense for them and for us,” said Ms. Ginder. “Even if that means stretching our pocketbook a little bit, because we see the big picture with them.”

Other employers have found it more difficult to manage the current environment. Jerry Bone, owner of West Side Electric Service in Nashville, has eight electricians on staff. However, he says that he could use more.

“It’s hard to get young people to even train,” he complained, before claiming that there were times when he trained new hires only to see how “a guy can part ways with you,” quickly start his own business, “then call your customers.” Frustrated, he characterized the trend as part of what he sees as an impatient expectation among a younger generation of marketers to “start at the top of the pay scale” in a way that erodes teamwork.

With business orders booming in the area, he said, veteran electricians like him, “who can do it, are in demand.” He would prefer to hire more and focus on management and training, he added, but staff shortages keep him in the field late at night six days a week. “I’m 68 years old, still working with my tools, going up to attics,” he said.

All of this adds up, Bone says, to skyrocketing prices for electrical components—“coils, circuit boards, even some circuit breakers”—that are also often in short supply. “I mean, a circuit breaker that was $28 is now $108.” As a result, it has increased prices. “Our clients are not liking it at all,” she said.

While a growing number of economists believe the country is at or near full employment, in which virtually everyone who is able and willing to work is doing so, the consulting firm McKinsey concluded in a recent report that the reserve of of “untapped” labor, those who are not in the labor force but who could return with the right supply and on the right terms, such as relief from care obligations, could reach 23 million people.

Even if the workforce returned fully to its pre-pandemic level, there would not be enough workers to meet the needs of employers, said Michelle Meyer, chief US economist at Mastercard.

“This is not about bringing supply back to where it was before the pandemic,” he said. “It’s about making supply meet this very high level of demand.” 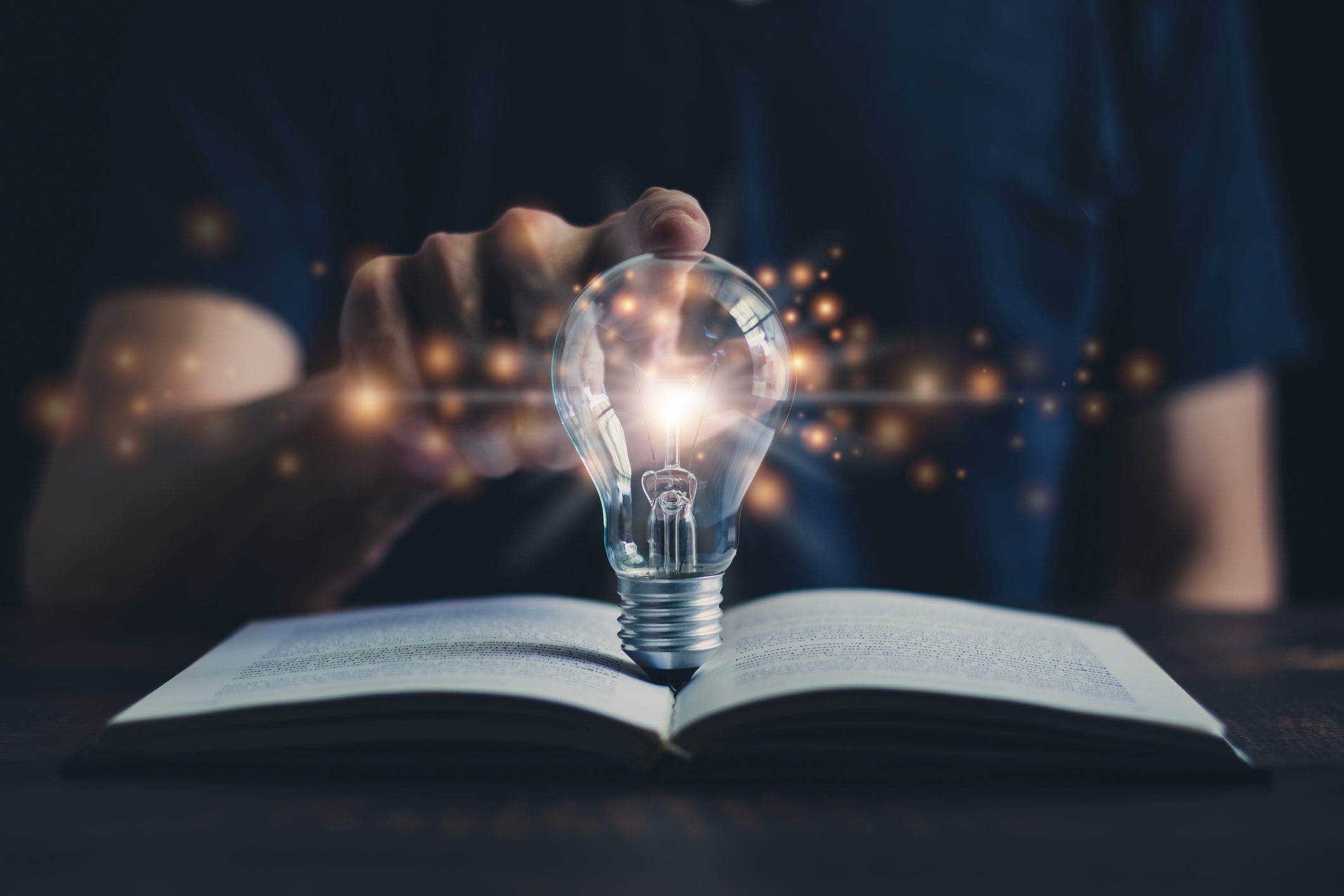 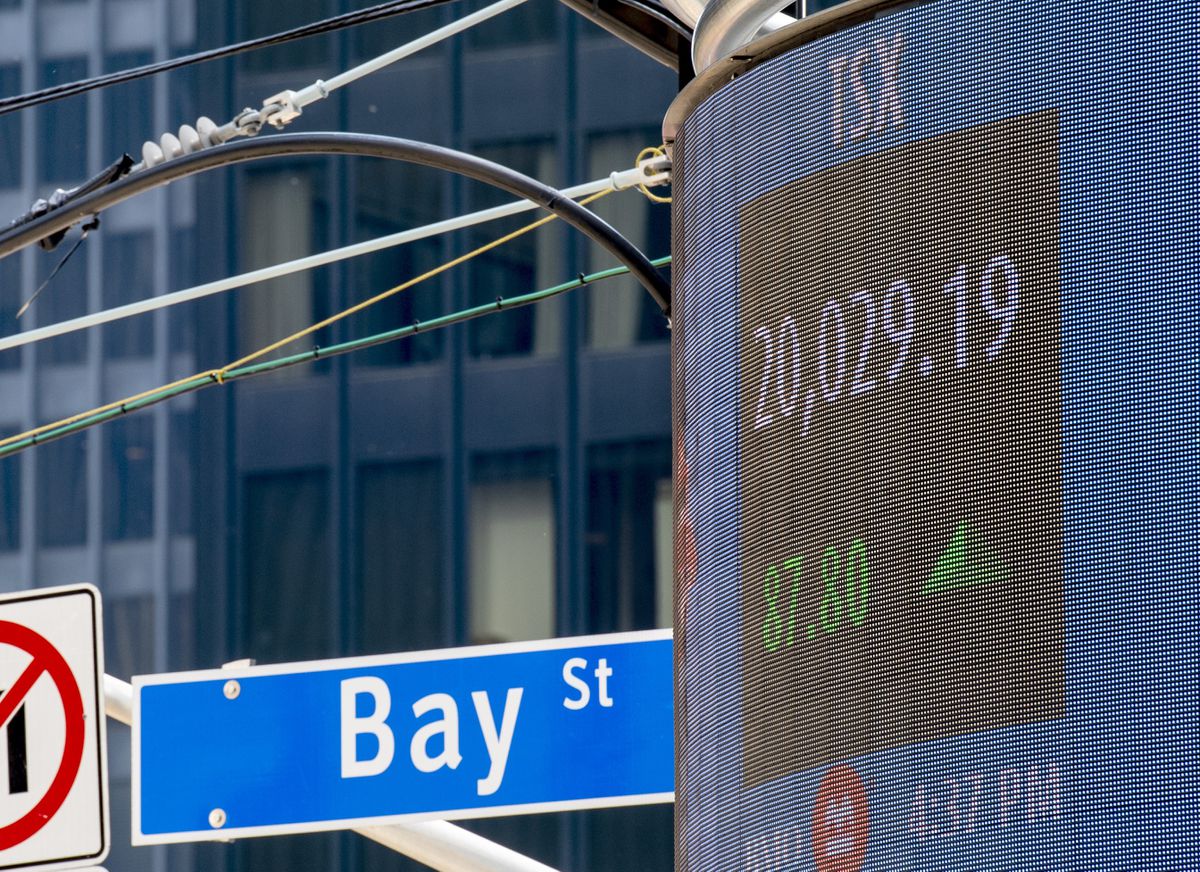 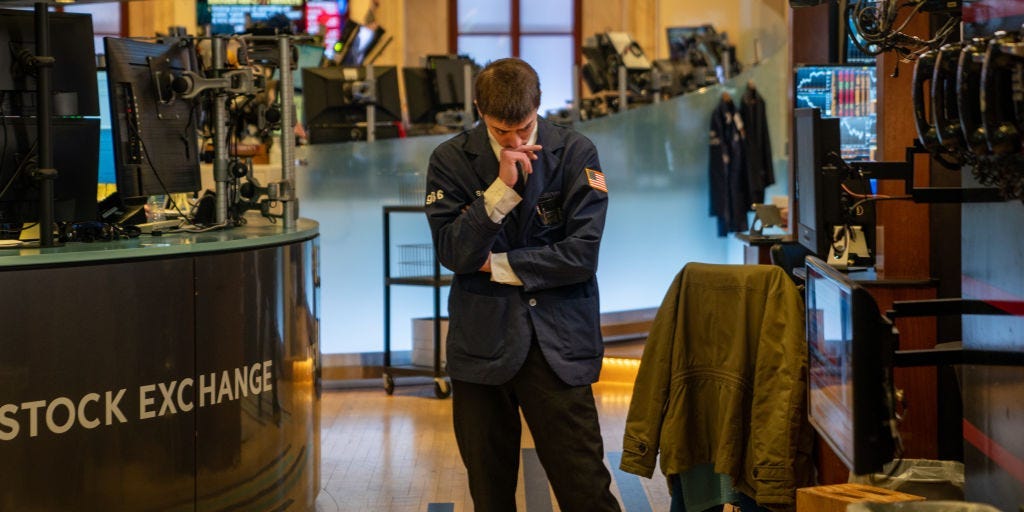 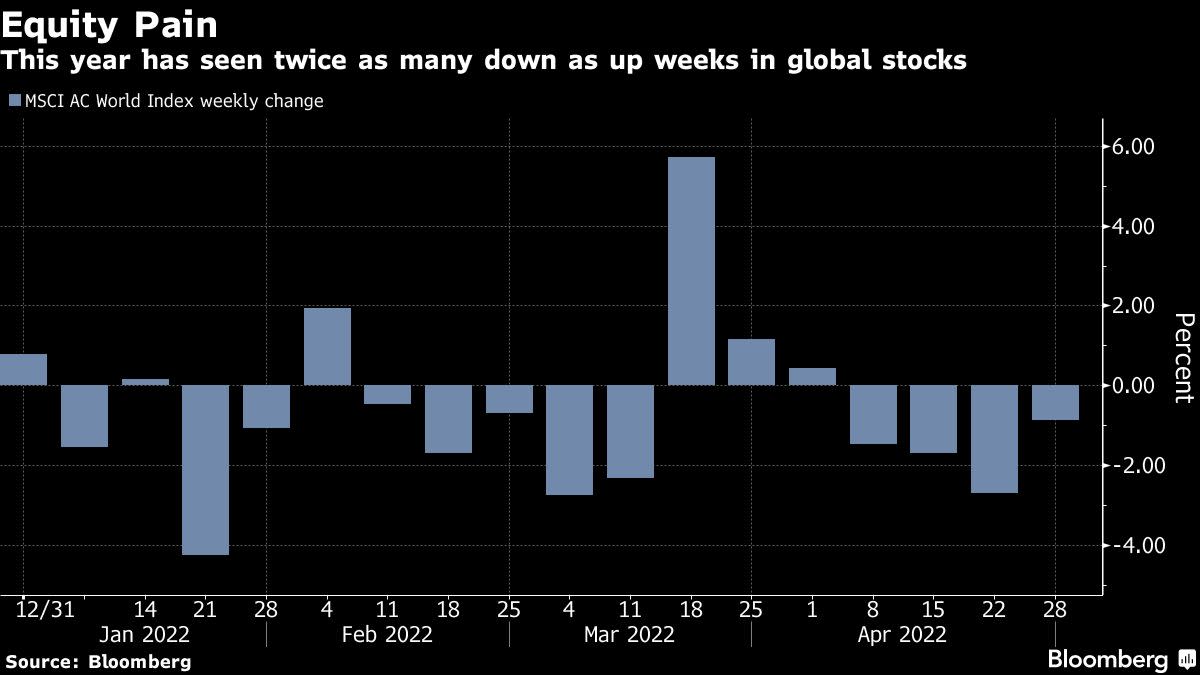