The pandemic changed virtually every aspect of our lives in ways both big and small, and finances are no exception, particularly for women who are more likely to take on caregiving responsibilities and who already faced a significant gender pay gap before 2020.

For women, the pandemic meant both positive and negative changes.

While experiences have varied, Emily Irwin, senior advisory director for Wells Fargo Advisors, says, “Typically, women have been nimble and purposeful in re-evaluating what their goals and priorities are, and have been creative about how they are going to achieve them, both now and in the future.

Here’s a look at some of the changes women have faced when it comes to their experiences:

That disparity reflects increased layoffs during the height of the pandemic among hospitality staff, child care workers and retail employees, roles that have traditionally been filled by women, says Isabel Barrow, director of financial planning at Edelman Financial Engines.

“Economically, although there were eventually federal and state programs to alleviate some of the financial impact, there remains a lack of long-term job security, benefits and opportunities for women in these fields of work,” adds Barrow.

… But those who stayed in the workforce are making more money.

Inflation and a tight job market are driving up wages across the board. Women’s wages grew at an average 5.6% in the past three months, according to the Federal Reserve Bank of Atlanta’s wage tracker. That’s behind the 6.5% of men, but it still represents a significant increase.

In addition to having more bargaining power over their salaries, women are also in a better position to negotiate greater flexibility at work, says Lisa Featherngill, national director of wealth planning for Comerica Bank.

“The pandemic has opened employers’ eyes that we need to give people flexibility in a way that works for them,” he adds.

Only a third of women trust their retirement plan…

And about one in five women actually intended to retire later because of the pandemic, according to the National Retirement Institute. Separately, the 2022 Allianz Life Retirement Risk Preparedness Study found that women are less confident that they can financially support all the things they want to do in the future (73% vs. 88% for men) and it is more likely than men to fear running out of money (61% for women versus 53% for men) than death (39% versus 47% respectively).

“This level of concern is not a huge surprise, as most events that cause major financial disruption tend to hit women harder, especially when it comes to managing family finances,” says Aimee Johnson, vice president regional and retirement consultant for Allianz. . “Whether that means adjusting the household budget, managing new costs associated with childcare, or shouldering the expense of becoming a caregiver for an elderly or sick family member, those challenges tend to fall more heavily on women.” .

The pandemic has exacerbated that trend for many families and women, she adds.

… But women are more interested in investing than before

More than two-thirds of women are now investing outside of their retirement accounts, up from 44% in 2018, according to Fidelity.

“The financial challenges of the pandemic have created a heightened awareness and urgency that we need to pay more attention to our financial planning,” says Barrow. “In some cases, this was due to the need to resort to an emergency fund or the accumulation of debt. In other cases, I was trying to figure out what to do with the extra stimulus money from spending cuts for not eating out, shopping or traveling.”

And 36% worry about their financial health on a daily basis, according to Ellevest. For those in that position, this is an opportunity to make changes, says Johnson.

“Whether or not they have experienced a significant financial shock in the past two years, women should use this experience to determine if they can weather unexpected financial storms and understand how truly prepared they are for the future,” she adds.

…But almost three quarters are taking a more active approach to their finances.

“While it’s tempting to raise your standard of living and spend more as you earn more, it’s even more important that you save properly, because you’ll want those savings later in life,” says Barrow. “Whether it’s increased longevity or a greater financial burden being placed on women, it’s vital that women make their money and financial security a priority.” 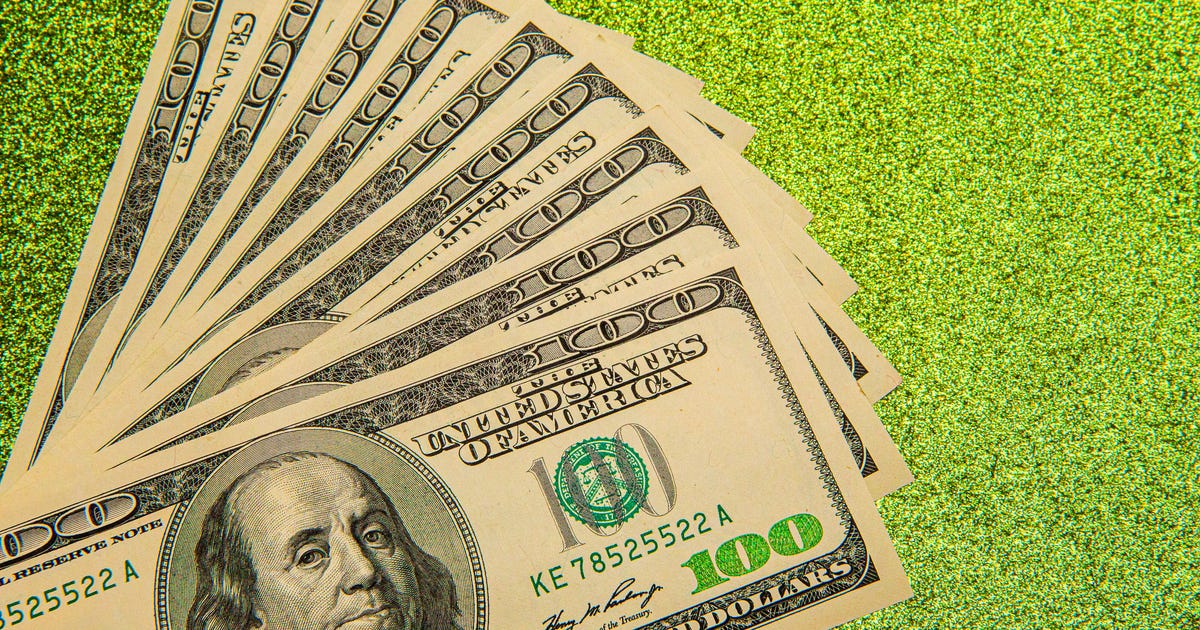 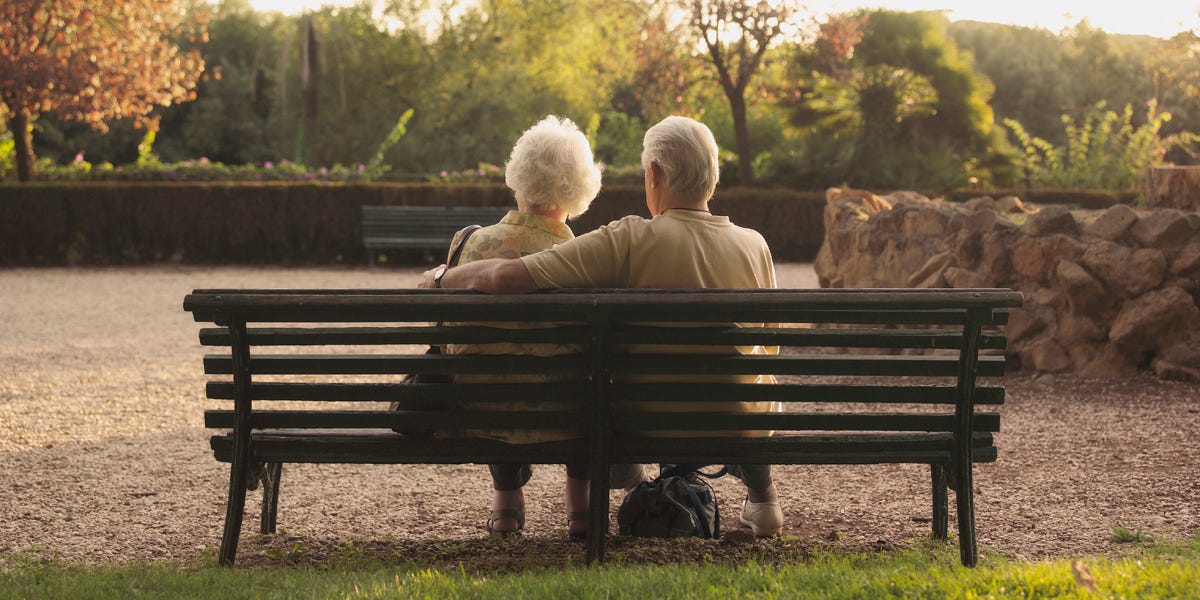 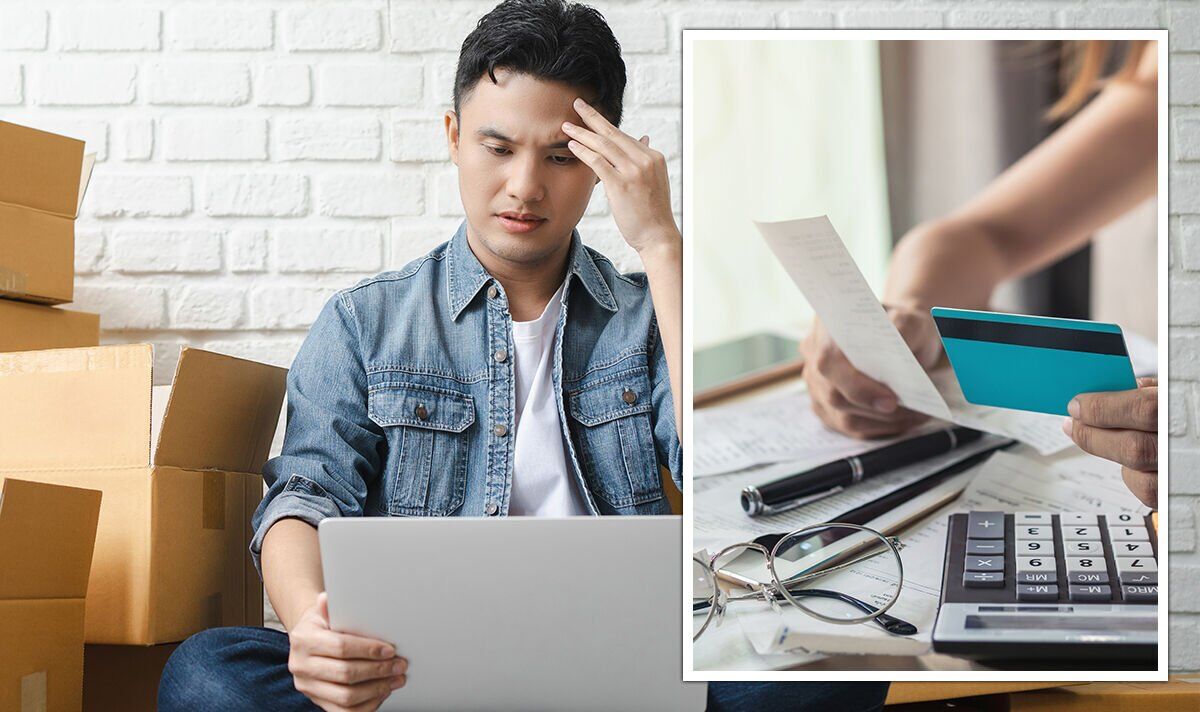 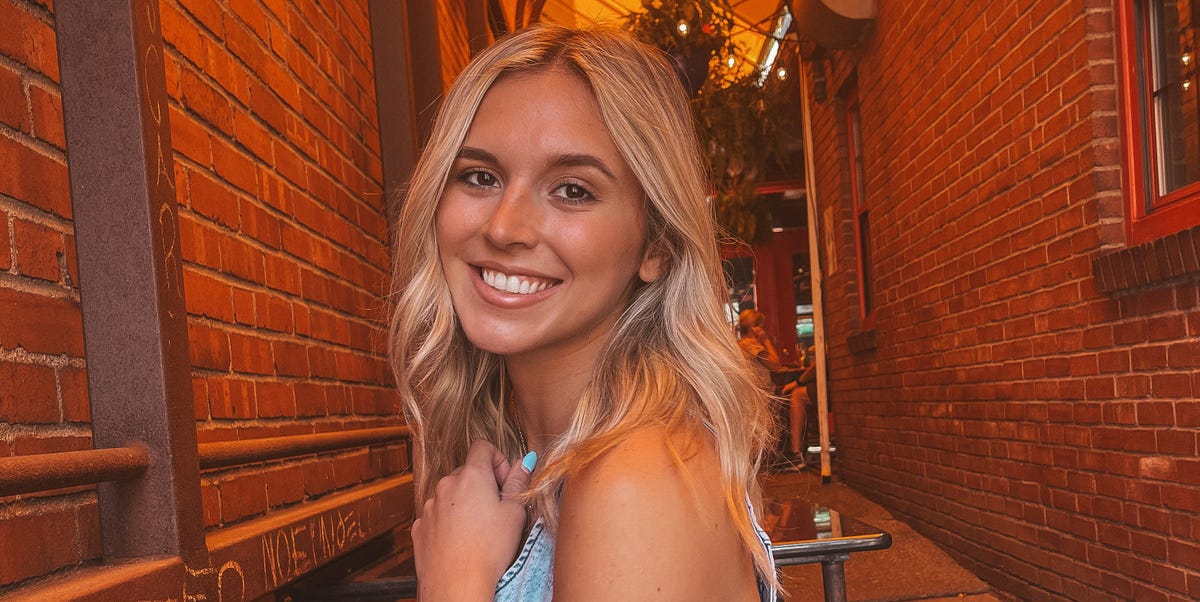