Michigan may finally have a good chance of seeing a clear sky event. Next weekend there will be a total lunar eclipse with some more news.

You’ll have to stay up late on a Sunday night to see the eclipse, but it may be worth it.

There are some things that happen with this full moon. First, the full moon this month is called the Flower Moon. It’s easy to see why this moon has such a name, with our spring bulbs blooming now.

So the total eclipse is a Flower Moon and a supermoon. But wait, there is more. It is also a blood moon. Narlock says that the phrase “blood moon” is not actually a true astronomical term. All lunar eclipses turn a certain amount of red. During a total lunar eclipse, the Earth passes directly between the sun and the moon. Earth’s shadow is cast on the moon. During a total lunar eclipse, blue light is filtered out from the light that falls on the moon. Red light can still pass through it and be projected onto the moon.

So the moon should look at least somewhat red. If there is a lot of dust or water vapor in our sky at the time of the eclipse, the moon would be a darker red.

The latest good news comes from the weather department. With temperatures warmer than normal, next week there is a decent chance of clear skies. In very warm, moist air, a thunderstorm can always develop. Thunderstorms due to warm air usually subside at the beginning of the night. At the moment, it also looks like there won’t be a major storm system next Sunday.

Michigan misses so many sky events. Next week’s lunar eclipse probably won’t be blocked by clouds. 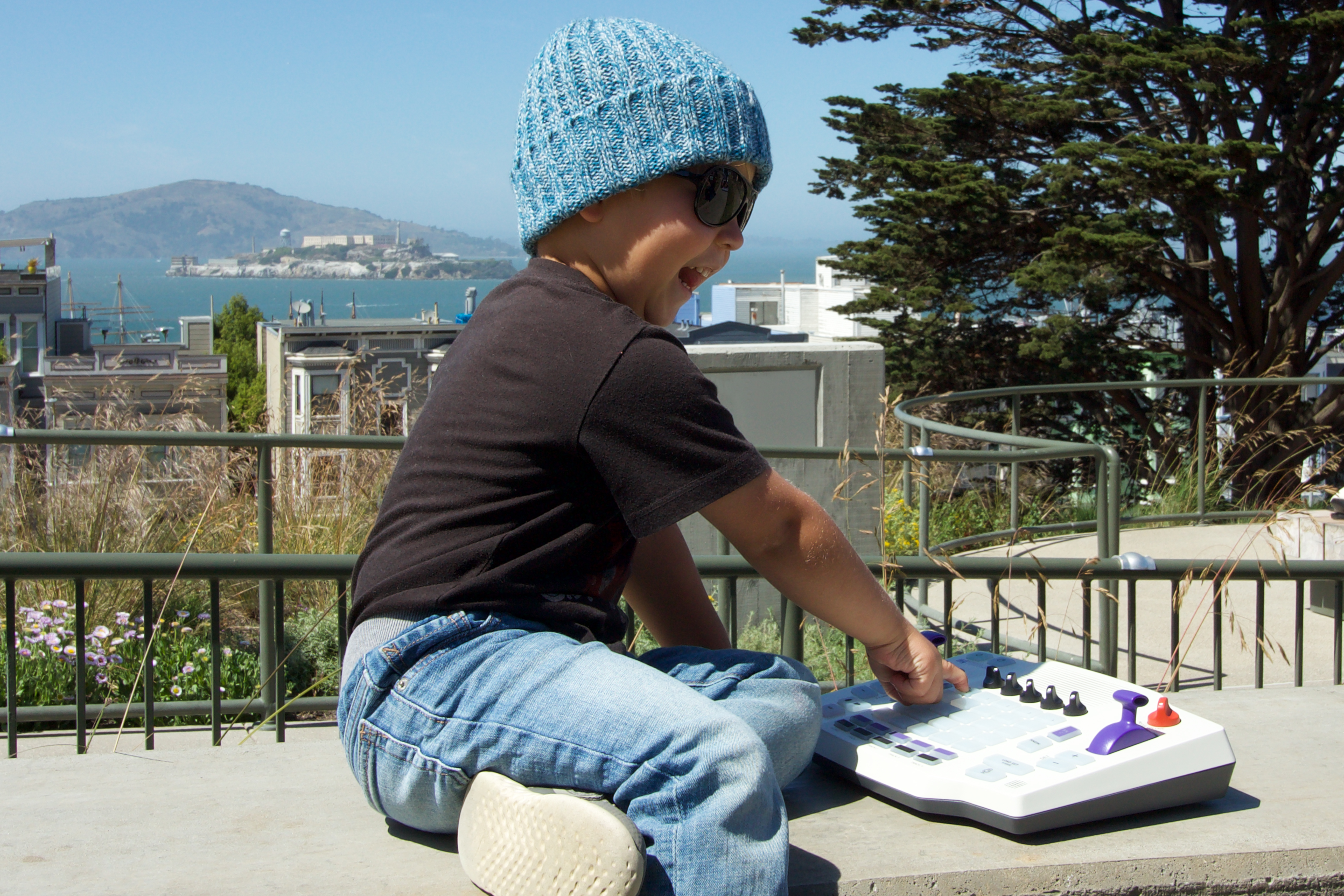 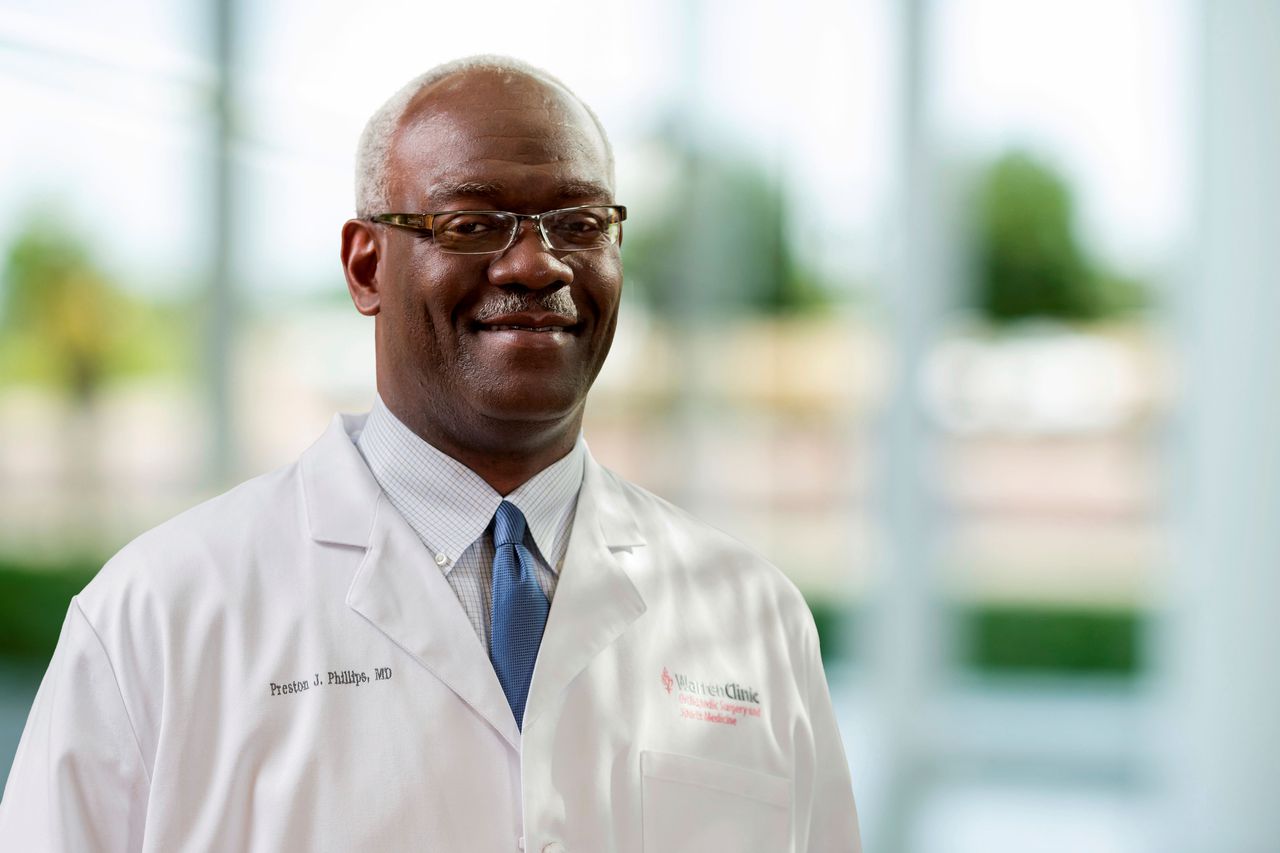 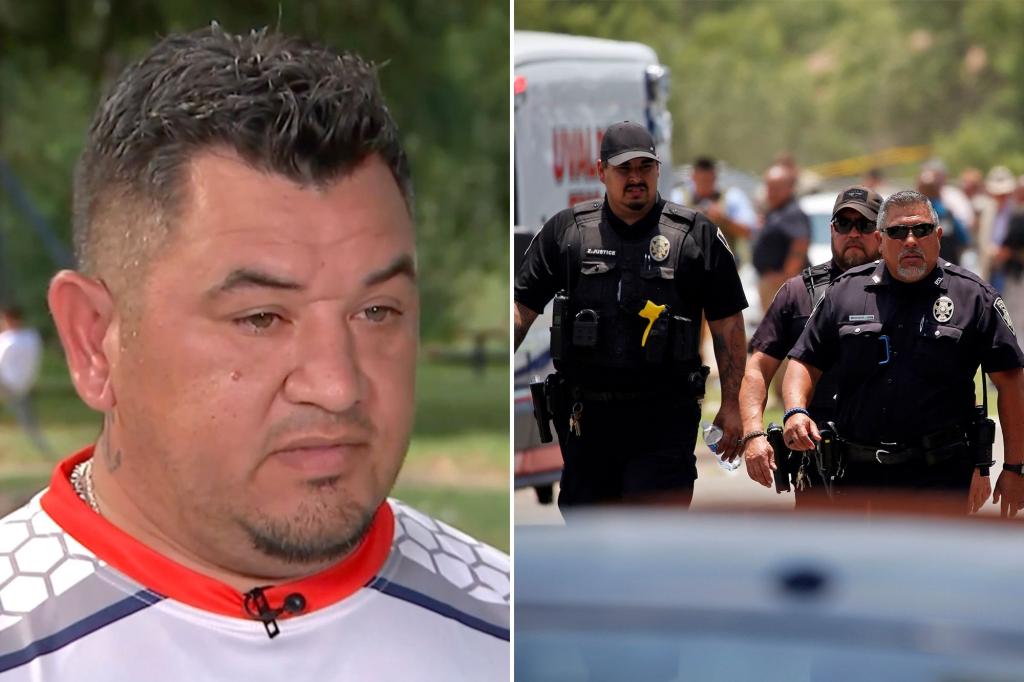 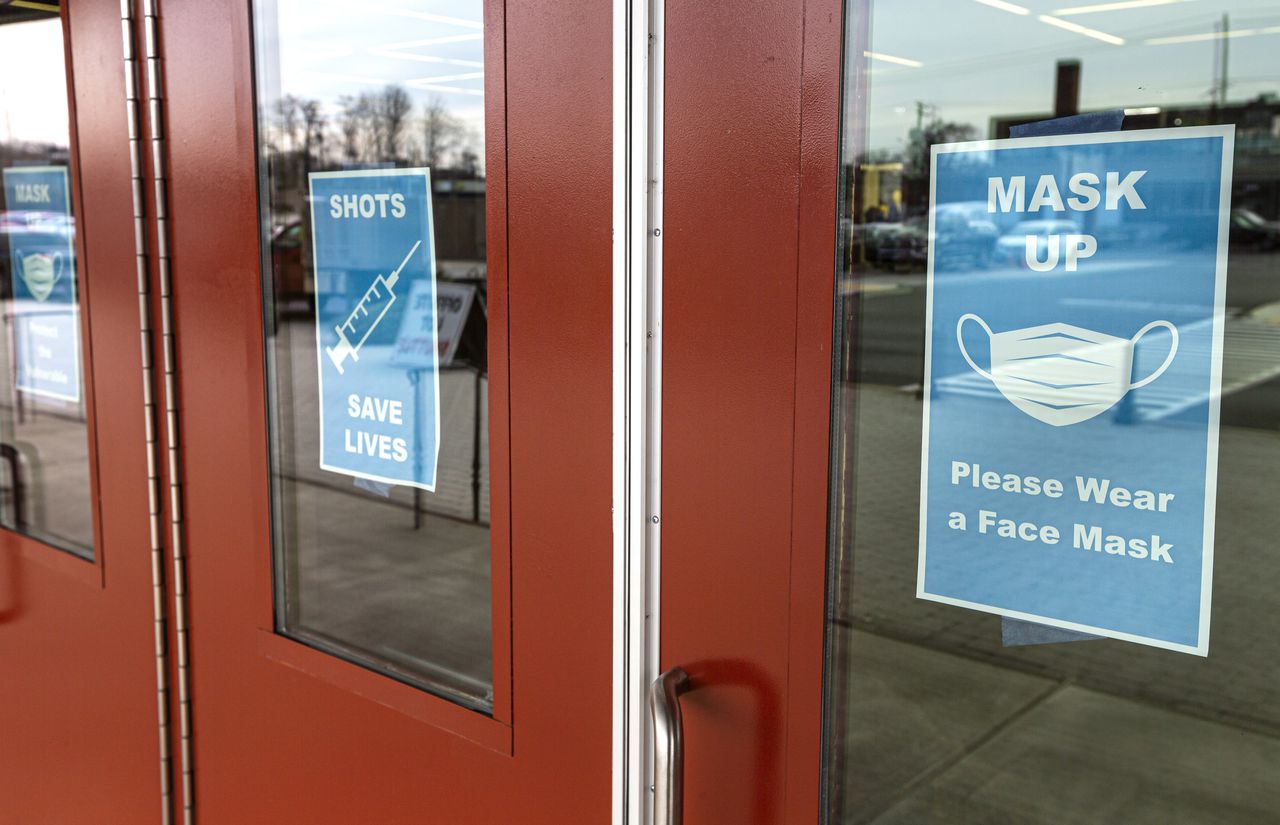 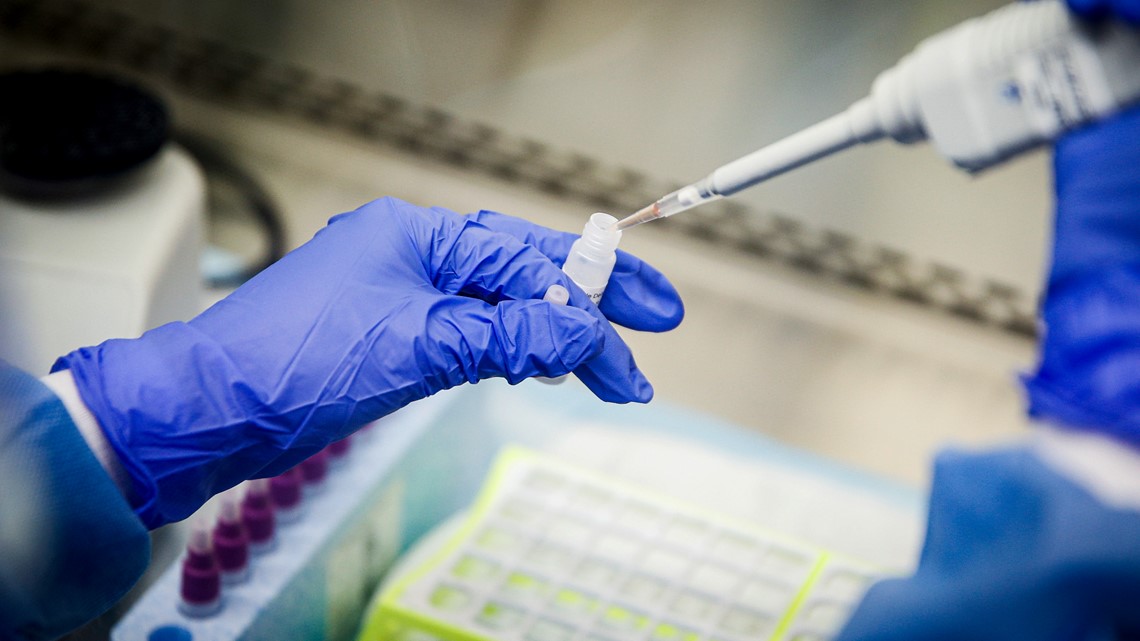 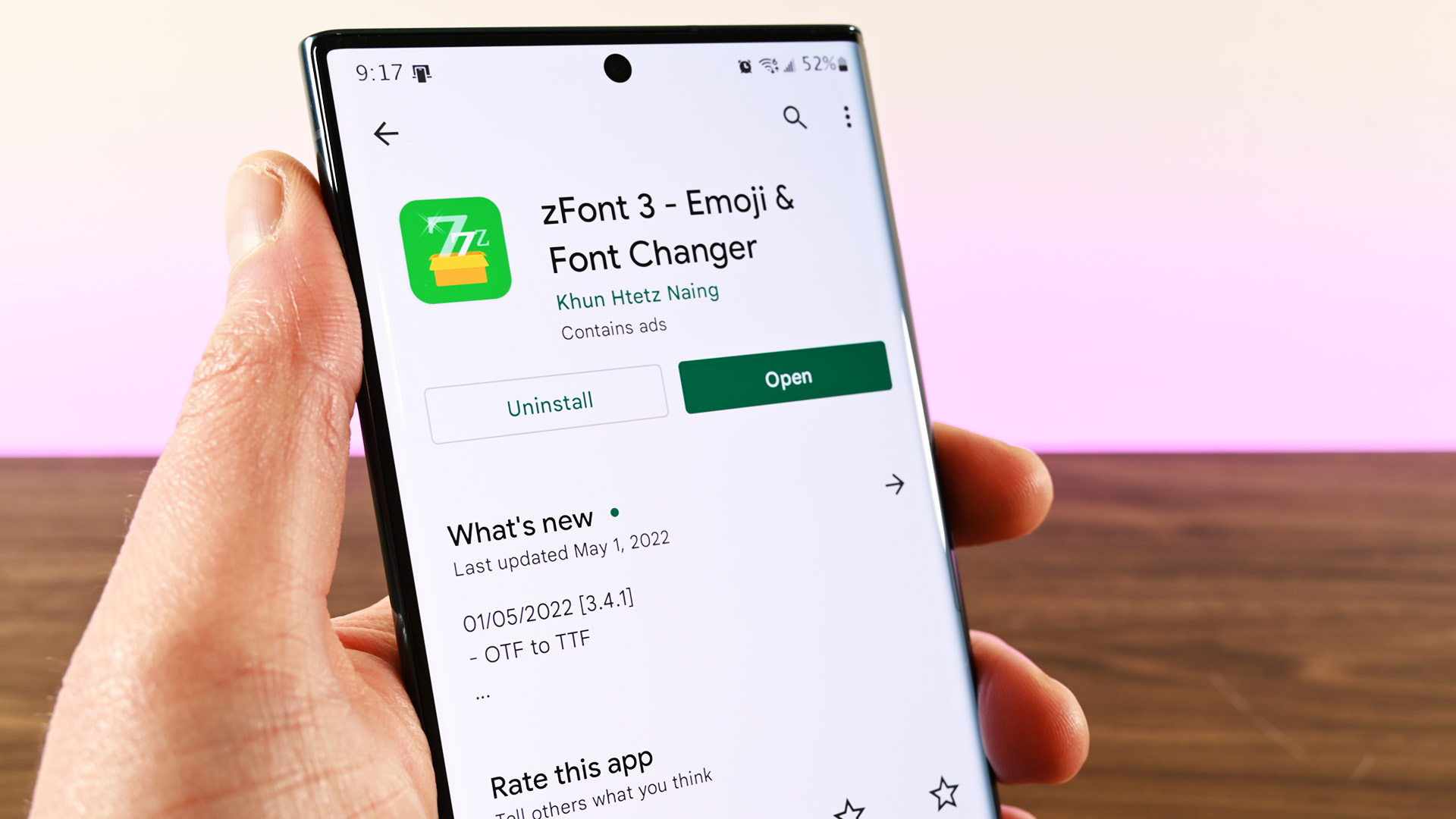 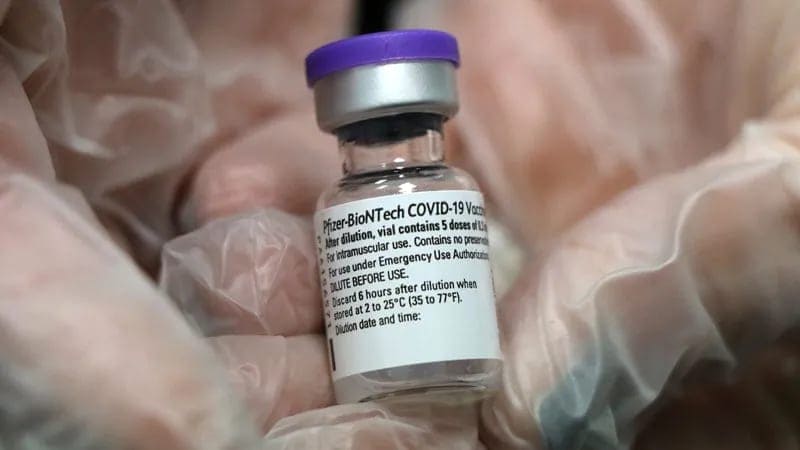 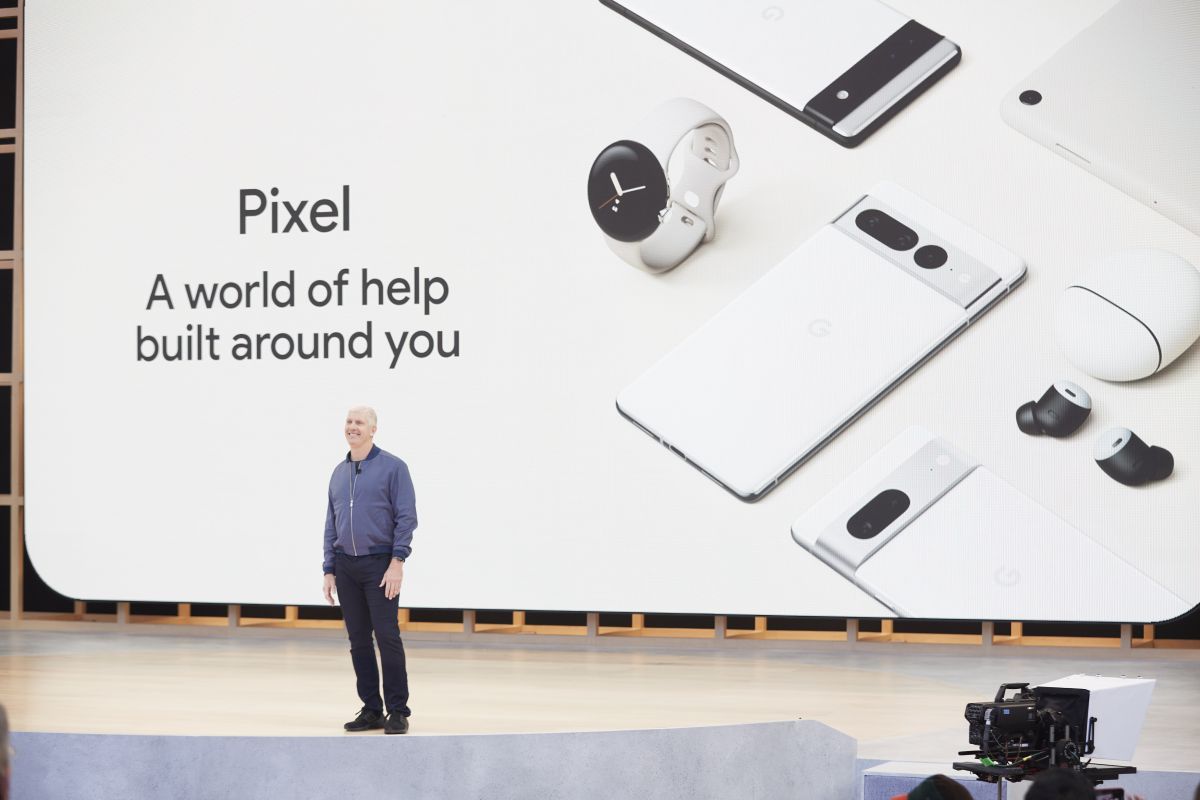