FRANKLIN, Tenn. — Authorities in Tennessee say they have located an abandoned vehicle used by a man wanted in Alabama for murder and the jail official who disappeared with him.

“There is NO sign that the two are still in our area. The van was reported abandoned a week ago. He was identified last night,” the sheriff said.

A nationwide manhunt is underway for the couple. Casey White was awaiting trial in a capital murder case. Vicky White was deputy director of corrections for the jail in Lauderdale County, Alabama.

US Attorney General Merrick Garland said Thursday that the two, who are not related, are “considered extremely dangerous,” and the US Marshals Service has taken over leading the search.

Garland said they should be considered armed and dangerous and should not be approached by anyone who sees them.

“They worked together on devising this escape plan,” US Marshal Marty Keely said.

Last Friday, Vicky White, 56, told her co-workers that the 38-year-old inmate needed to go to court for a mental health evaluation. She was escorting the inmate alone, a violation of sheriff’s office policy. When she did not answer her phone or return in the afternoon, the authorities realized that the couple had disappeared. Authorities eventually learned that the evaluation was never scheduled and was just a sham to allow Vicky White to sneak Casey White out of jail without suspicion.

The two left in a squad car, which was found abandoned near a parking lot where investigators believe Vicky White had parked a getaway car.

Authorities learned last week that Vicky White purchased a variety of weapons, including an AR-15 rifle in January and a shotgun two weeks before the escape. They also believe she has a 9mm handgun with her and have received reports that she may also have a .45-caliber handgun, Keely said.

Federal investigators believe they had been planning the breakout for at least several months. The Marshals Service and the sheriff’s office have interviewed numerous associates, family members and others who knew both Casey White and Vicky White and have received numerous tips in the investigation. But despite their best efforts, researchers have not found any solid leads to locate them.

Authorities have said Casey White, who is 6-foot-9, should be recognizable by his size.

Casey White was being held in jail on capital murder charges in the 2015 death of Connie Ridgeway. He confessed to the murder in 2020 while in state prison for other crimes. He has been linked to home invasions, carjackings and was also involved in a police chase, Keely said.

Family members and colleagues said they are puzzled by the involvement of Vicky White, who had worked for the sheriff’s office for 16 years, with the inmate who was already serving a 75-year prison sentence for attempted murder and other crimes. 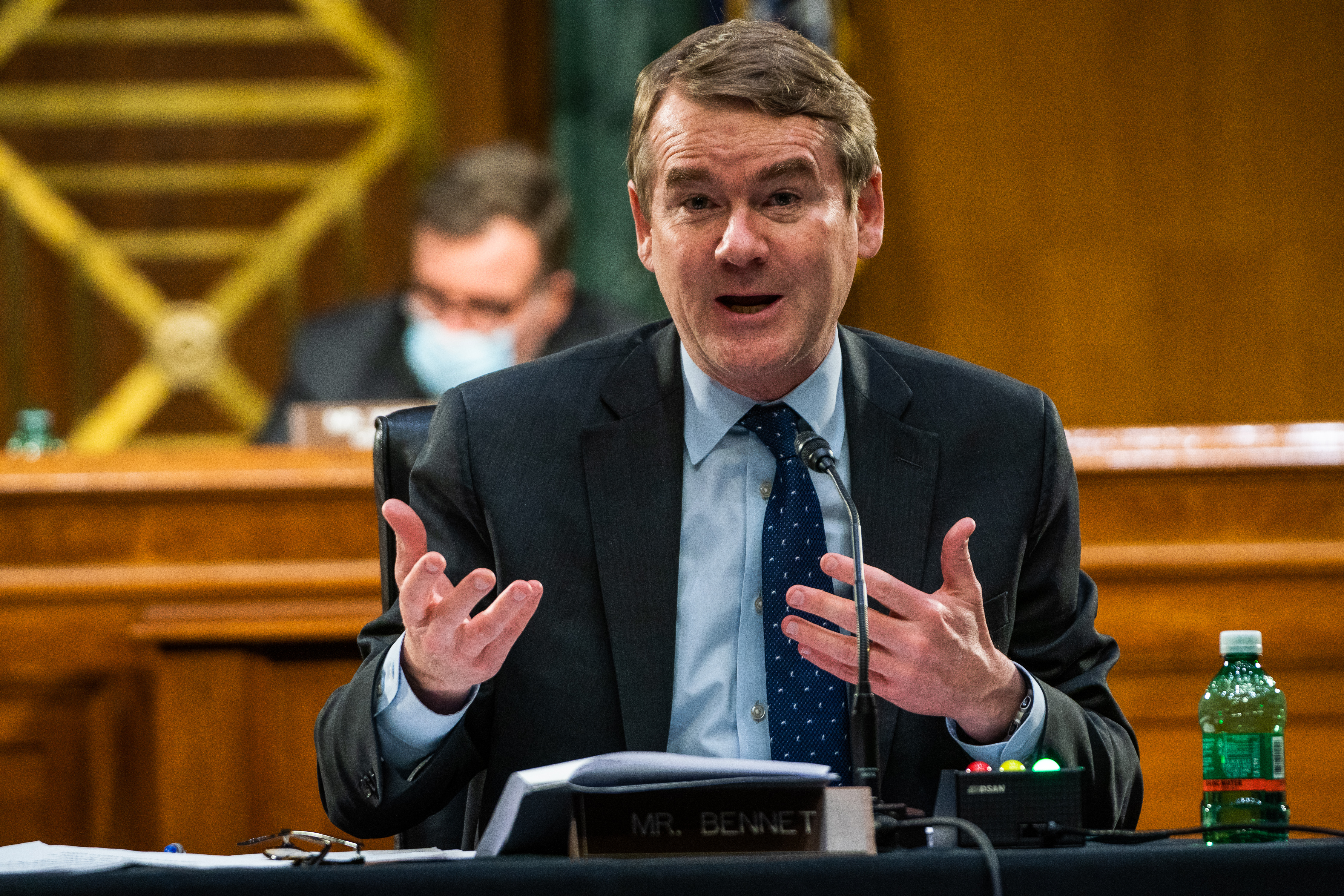 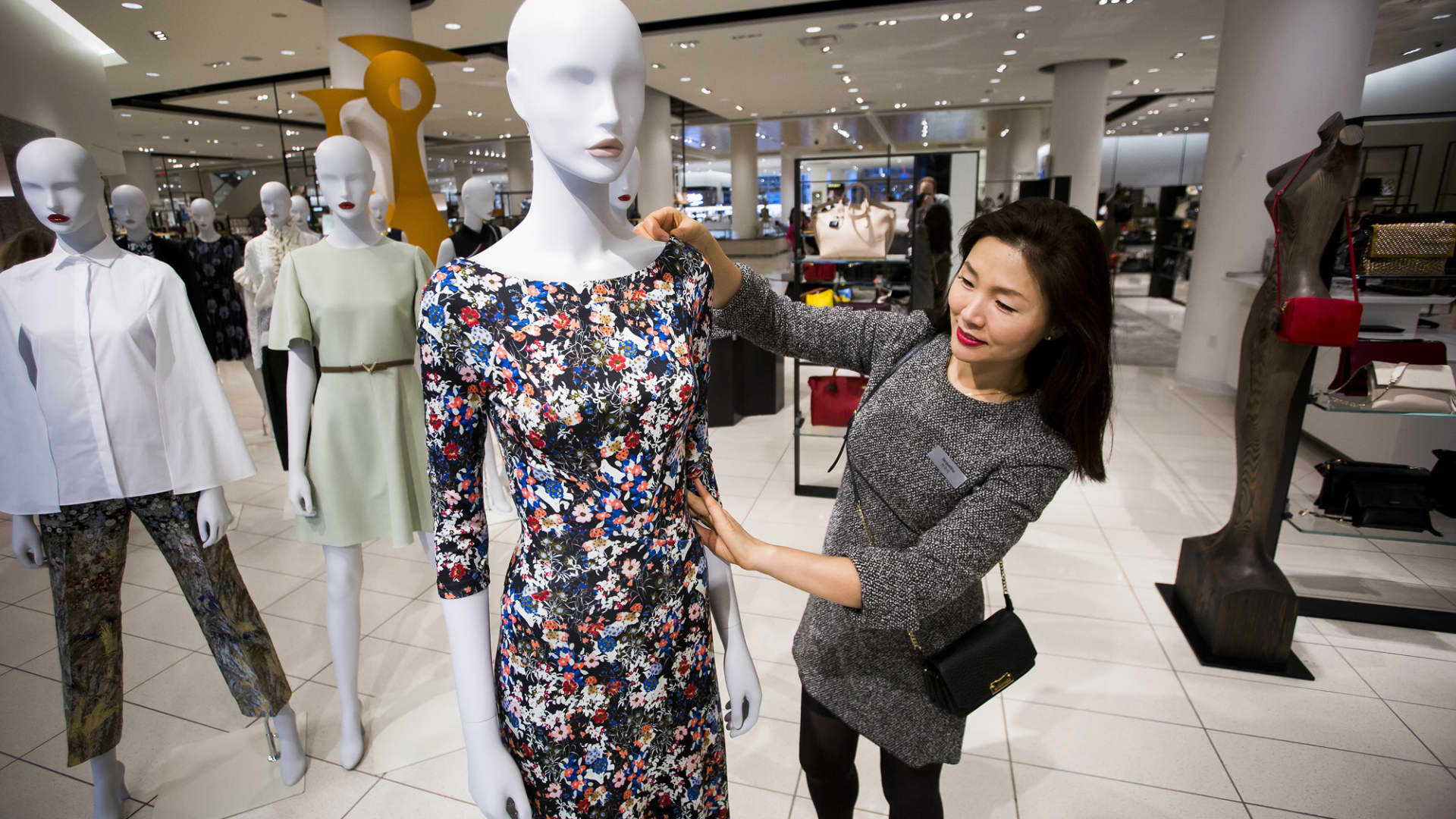 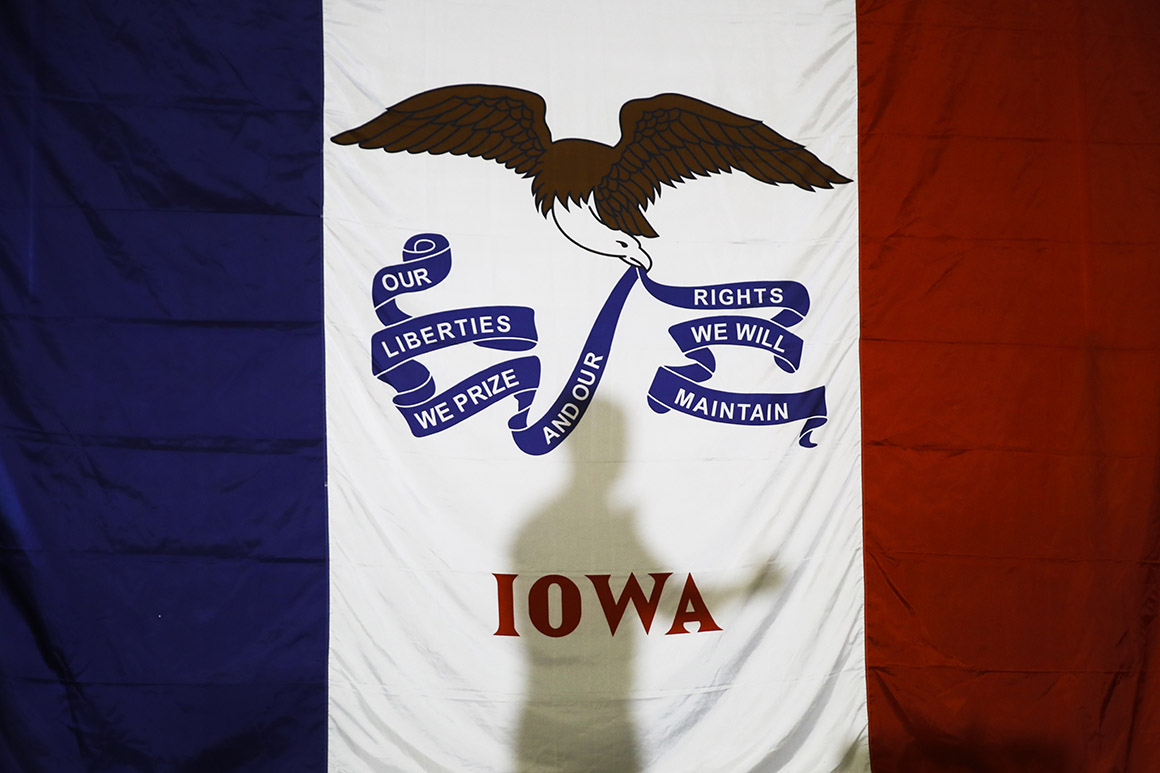 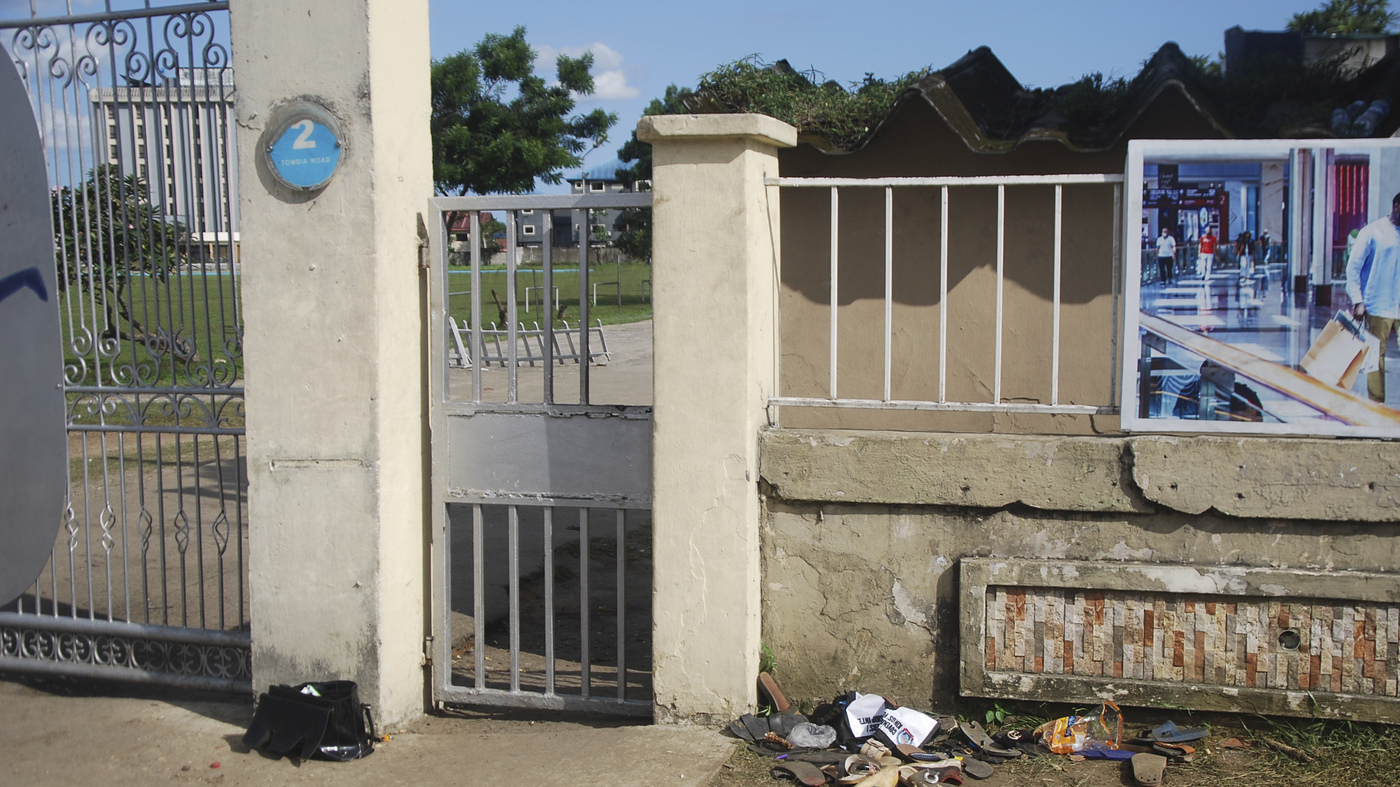 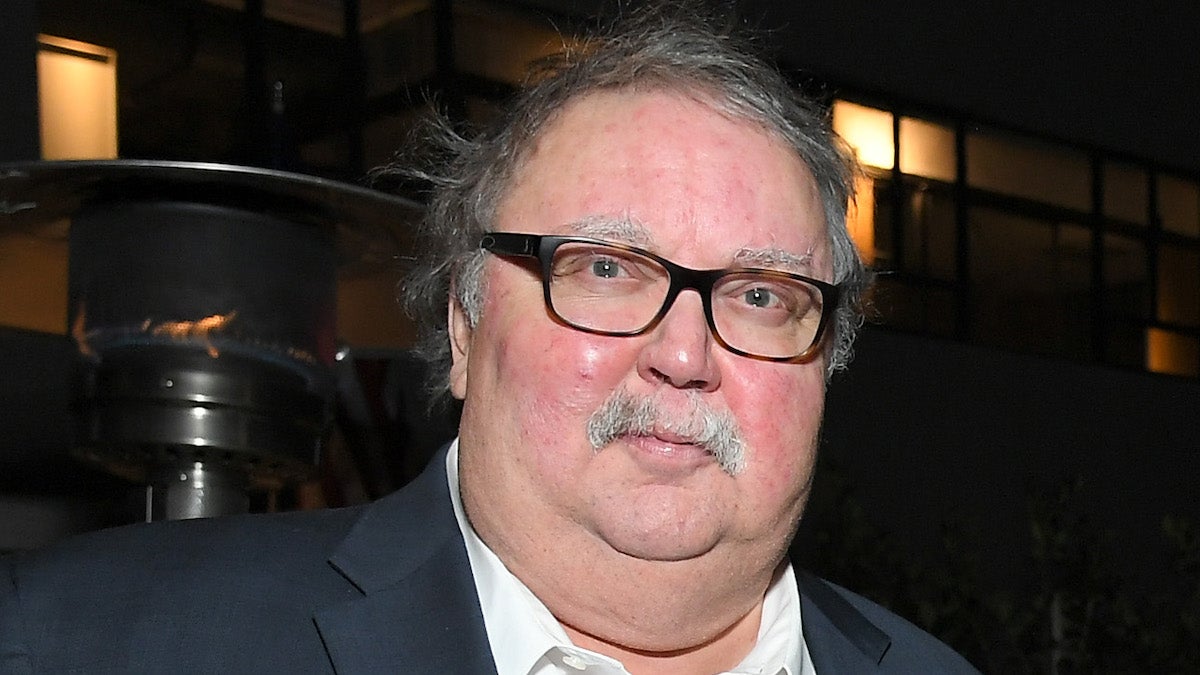 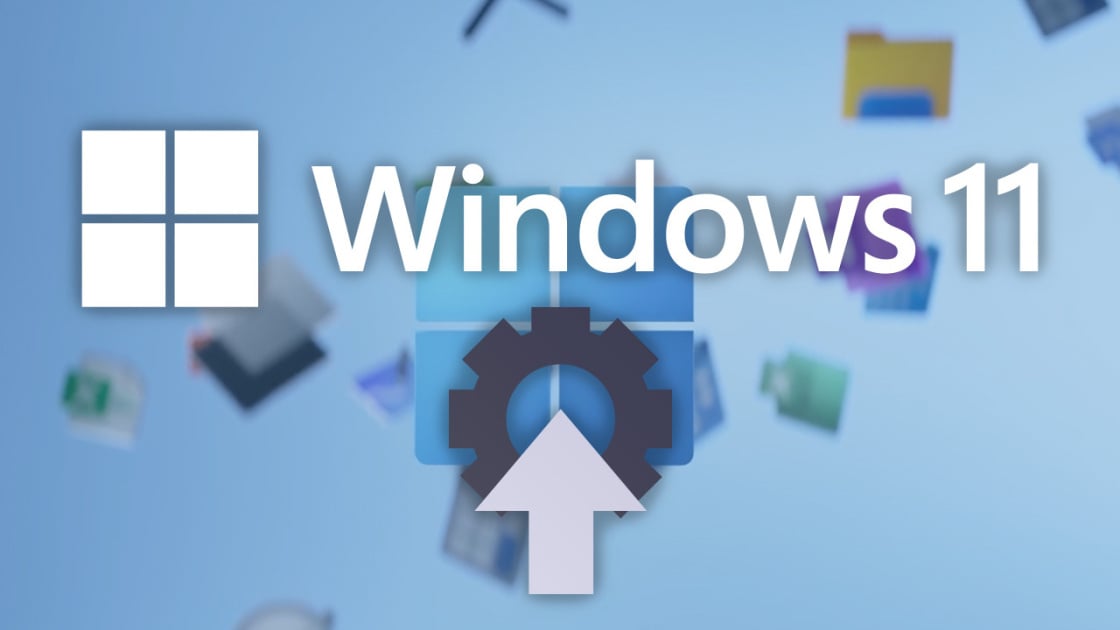 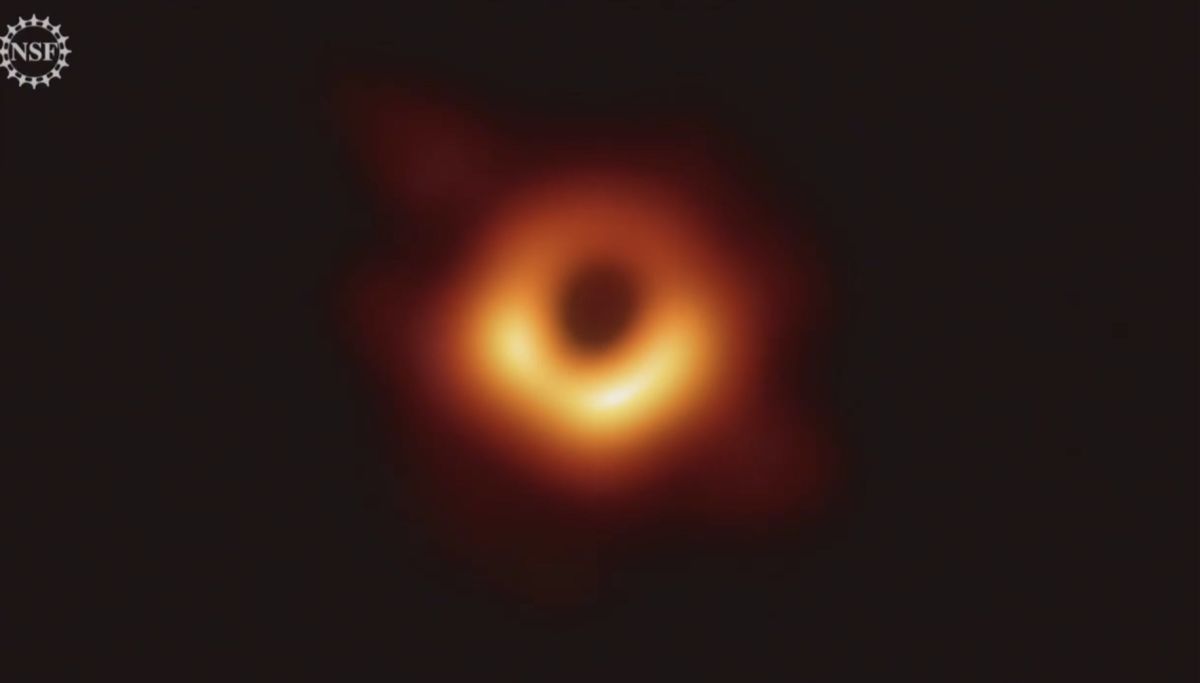