There are early signs that the UK housing boom may finally be coming to an end.

The median home price rose 1.1% in April to £286,079, according to Halifax. That is a new record and the 10th consecutive month of growth.

Halifax warned that rising interest rates and rising inflation would soon hit demand and forecast a slowdown in growth by the end of the year.

5 things to start the day

what happened during the night

Asian stocks fell to their lowest level in seven weeks and the dollar remained high as investors globally shunned riskier assets on fears that higher US interest rates could hit the market.

MSCI’s broadest index of Asia-Pacific stocks outside of Japan lost 2.7% and fell to its lowest level since March 16, the day Chinese Vice Premier Liu He pushed shares higher. commit to supporting markets and the economy.

Japan’s Nikkei bucked the trend, rising 0.6% as it returned from a three-day holiday. Chinese blue-chip stocks tumbled 2%, Hong Kong’s benchmark lost 3.4% and the Chinese yuan fell to an 18-month low in both onshore and offshore markets. 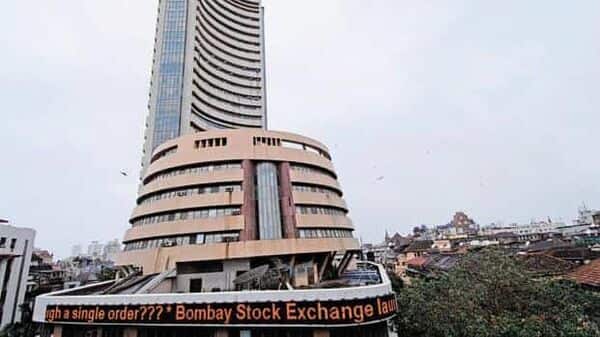 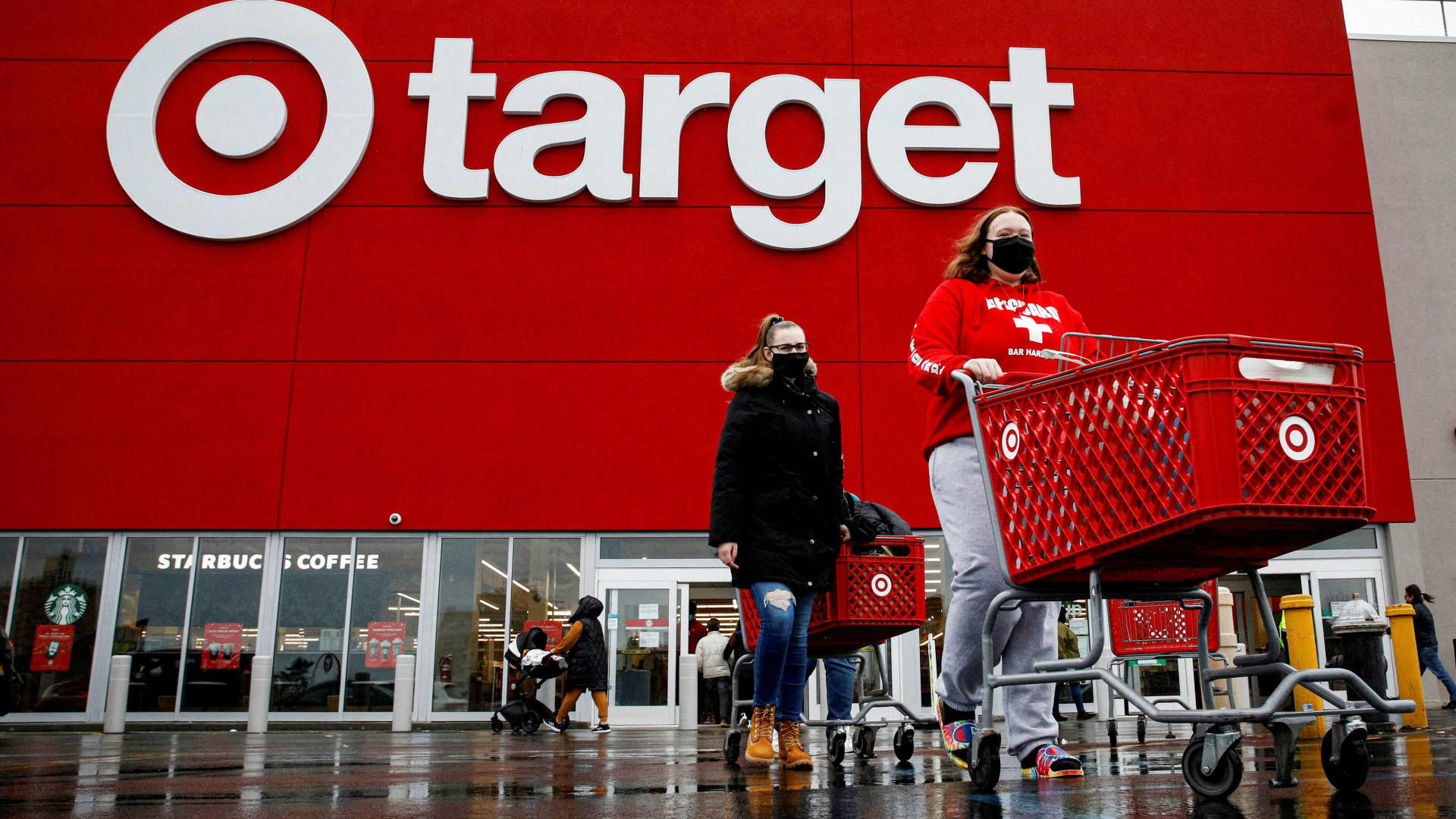 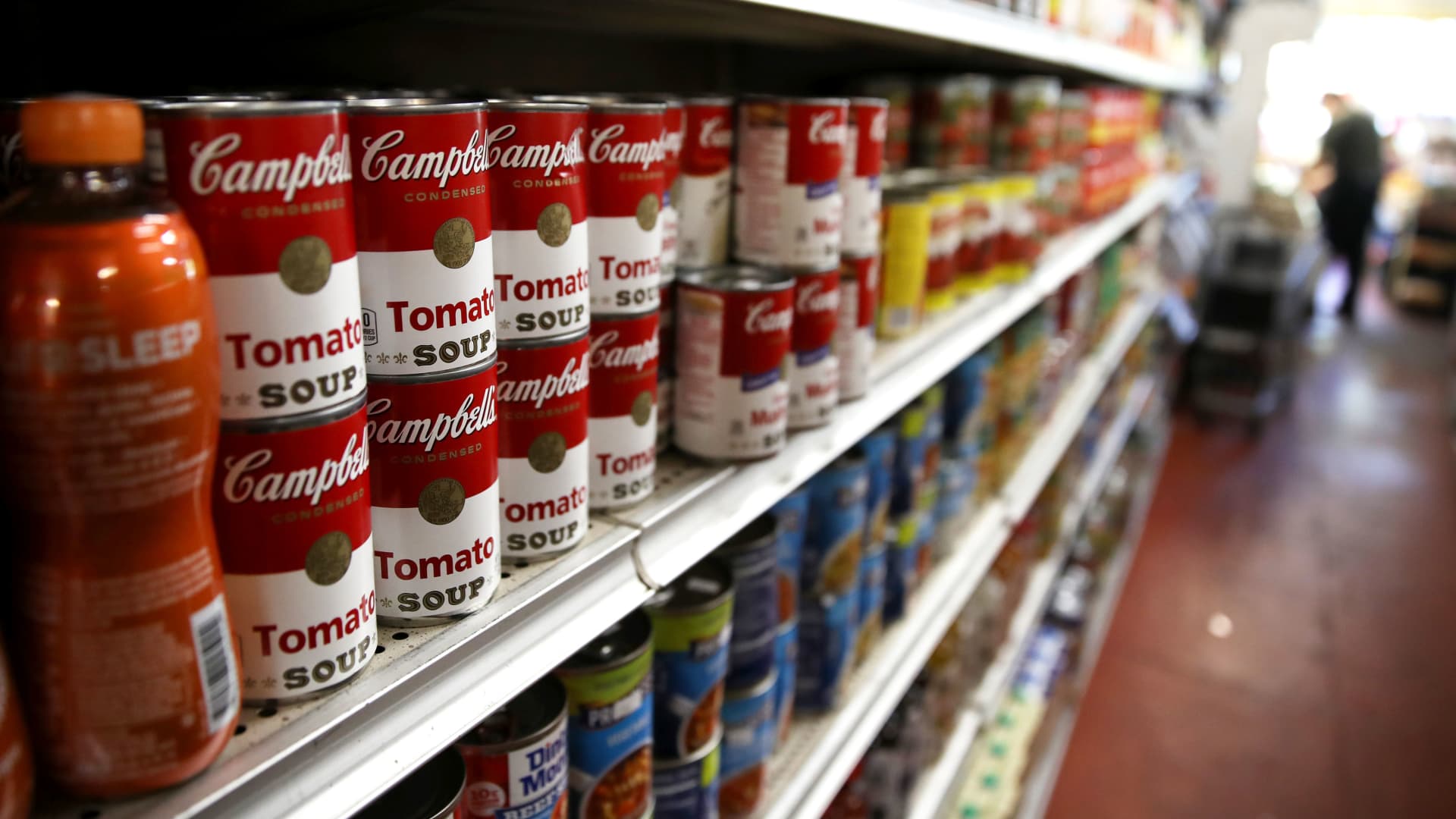 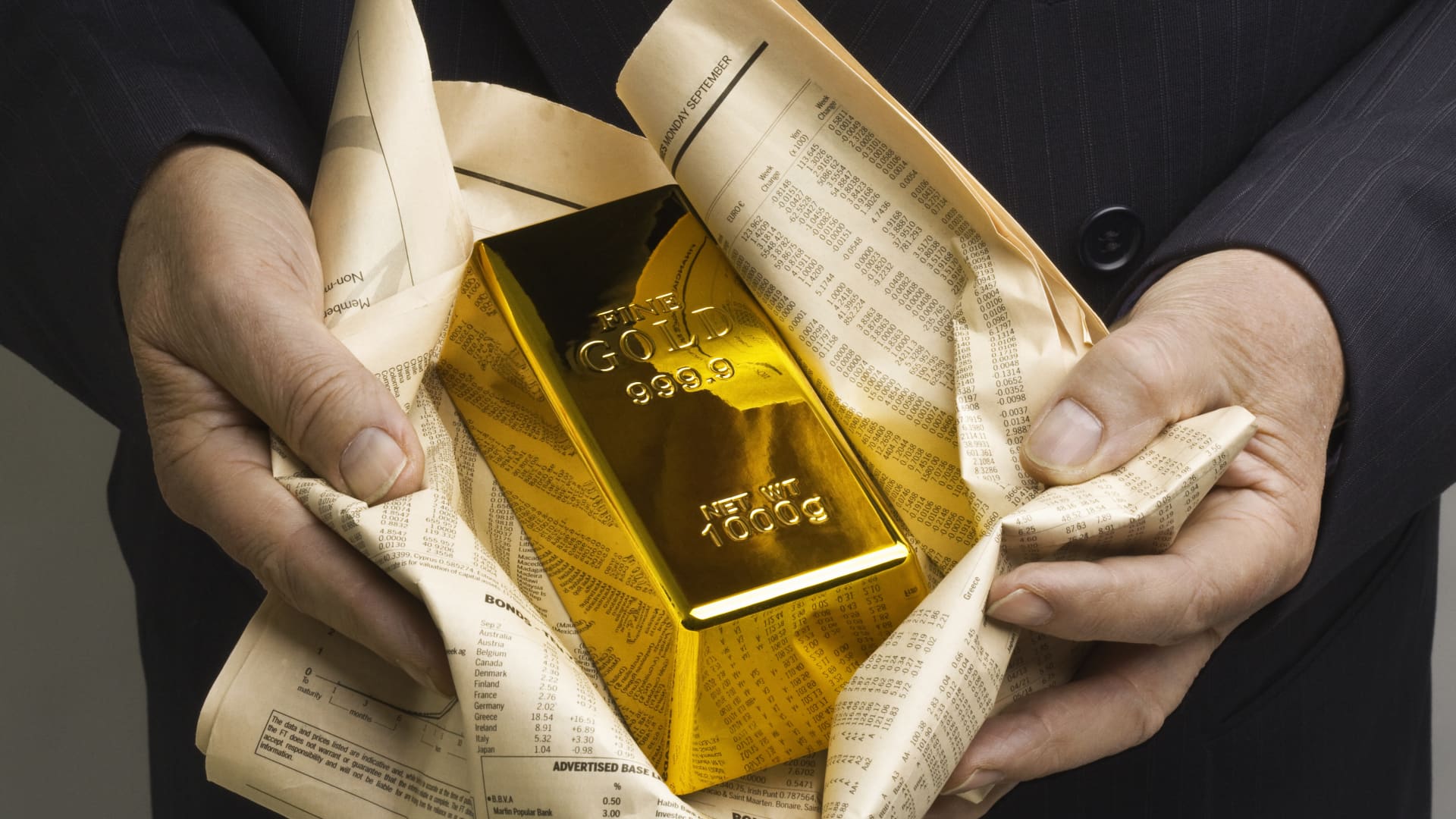 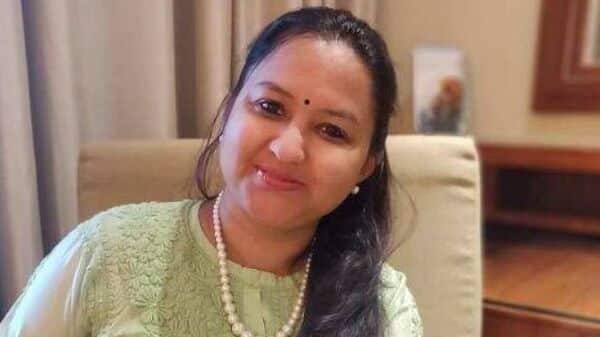 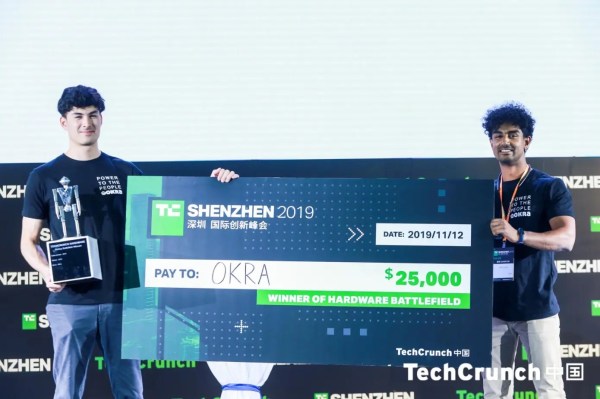 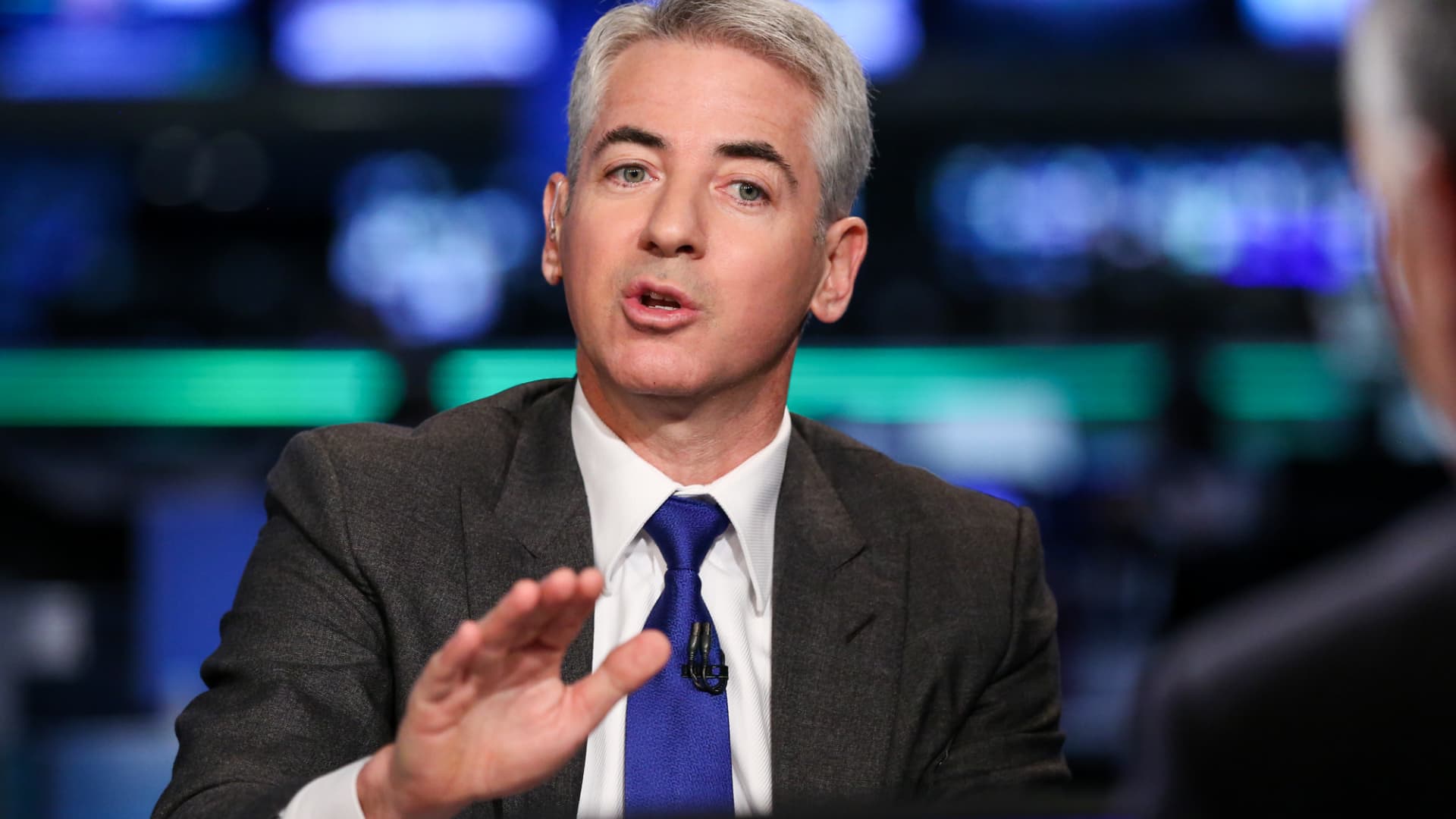