A Lotto player in Kilkenny has woken up this morning as Ireland’s newest lottery jackpot winner after winning the life-changing prize fund worth €8,508,720 in Saturday night’s draw.

The Marble County winner has officially taken the title of Lotto’s fourth jackpot winner of the year following wins by players in Mayo, Meath and Dublin.

In nearby County Waterford, another Lotto player is having a weekend of celebration after winning the €1 million first prize in last night’s Lotto Plus 1 draw.

The Saturday night Lottery draw has officially brought the number of National Lottery millionaires so far this year to 18.

The National Lottery has confirmed that the locations of the winning stores where both tickets were sold will be announced in the coming days.

In last night’s draw, more than 116,000 players won prizes in Lotto and Lotto Plus games which, in addition to the jackpot and Lotto Plus 1 jackpots, included a player from Dublin who matched five numbers and the bonus on the main draw to win an incredible €107,156. The Dublin winner purchased their winning Quick Pick ticket on Friday 6th May at Tesco Park Point in Dun Laoghaire, Co. Dublin. 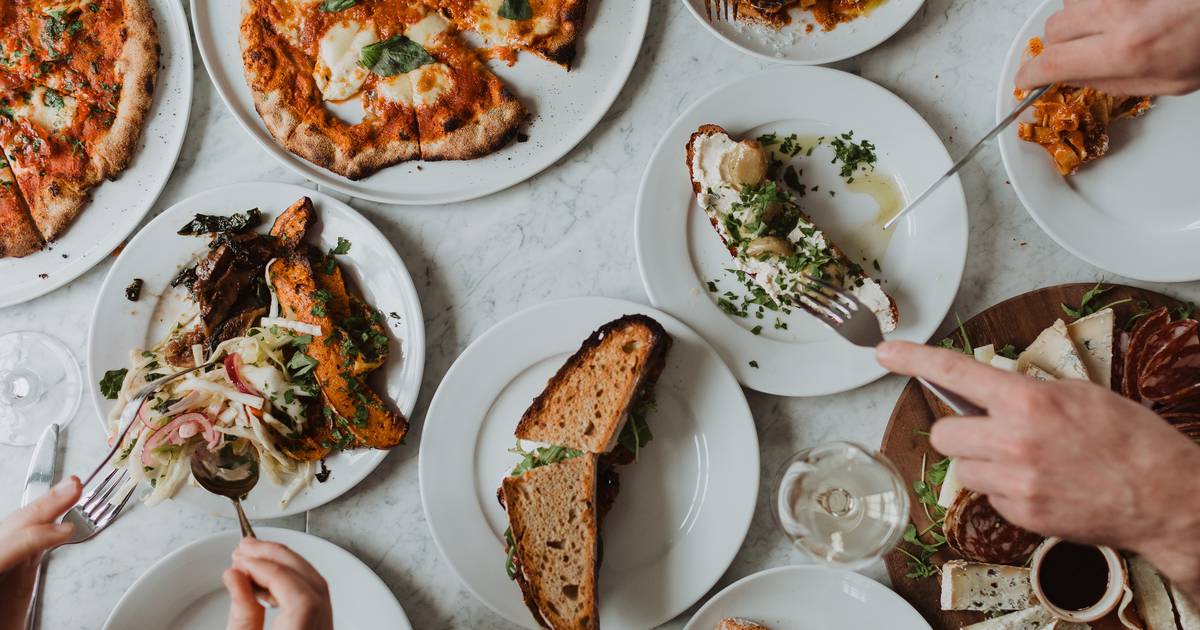 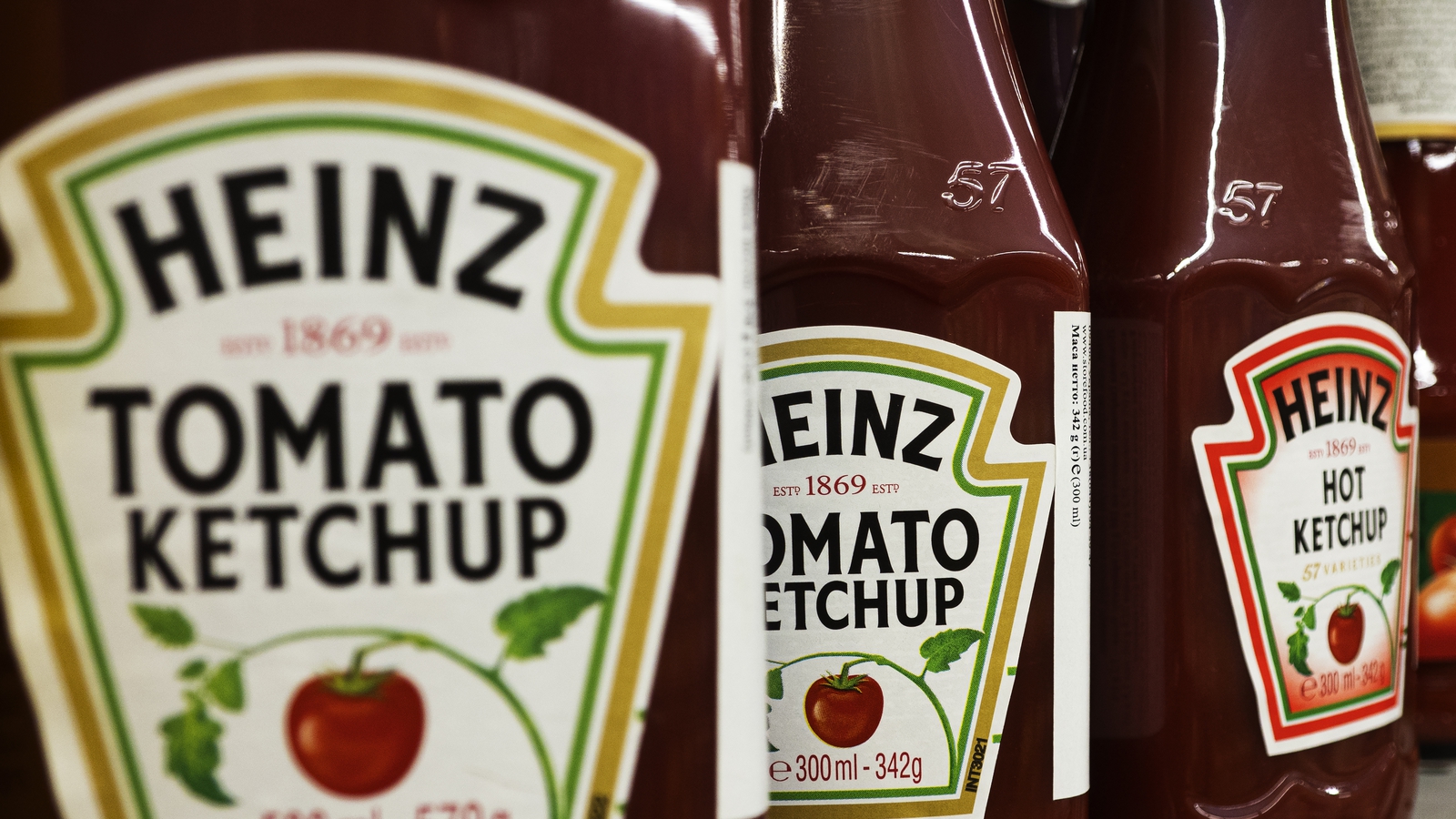 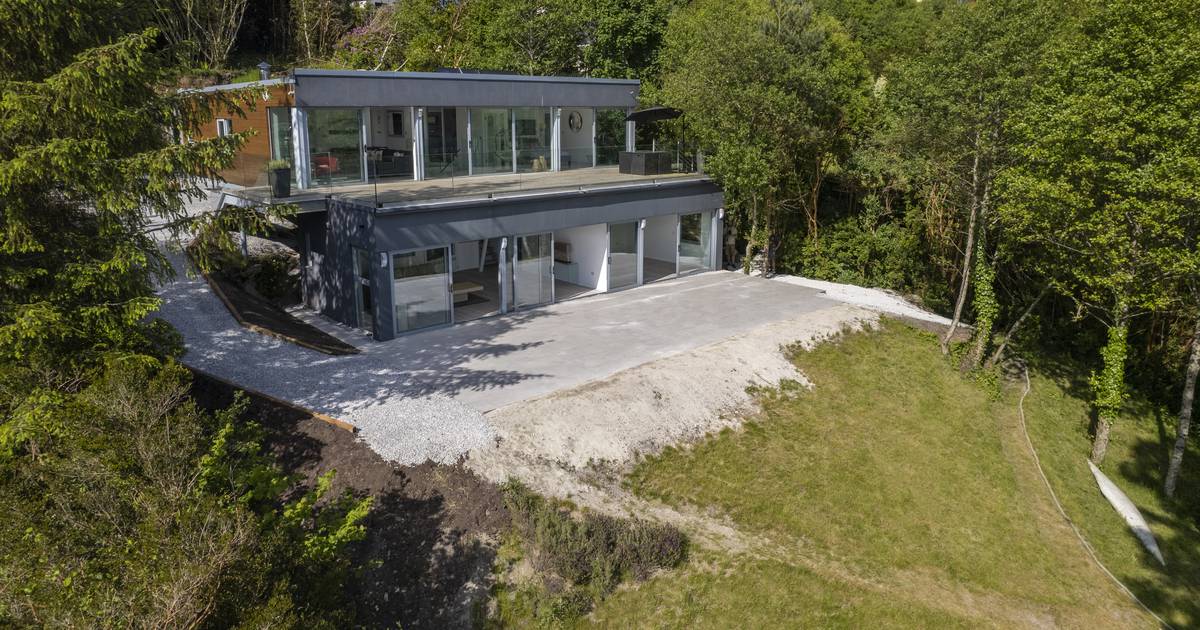 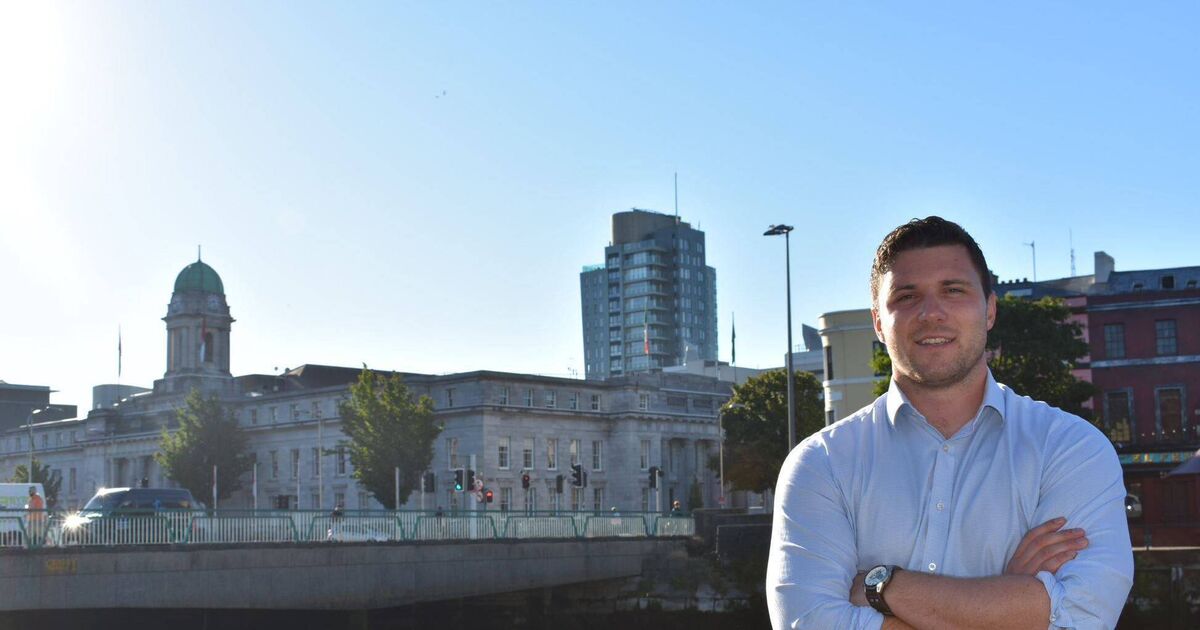 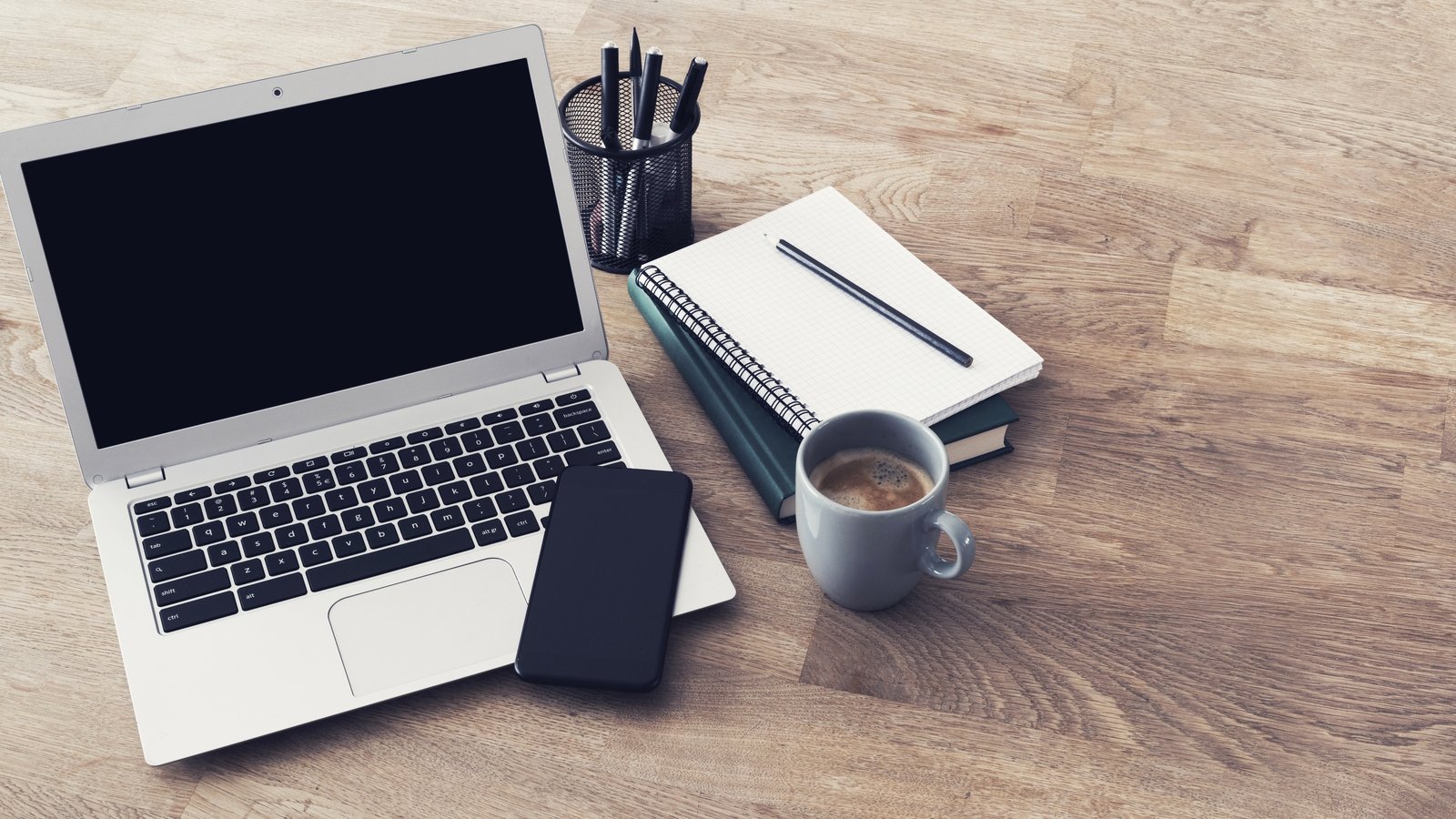 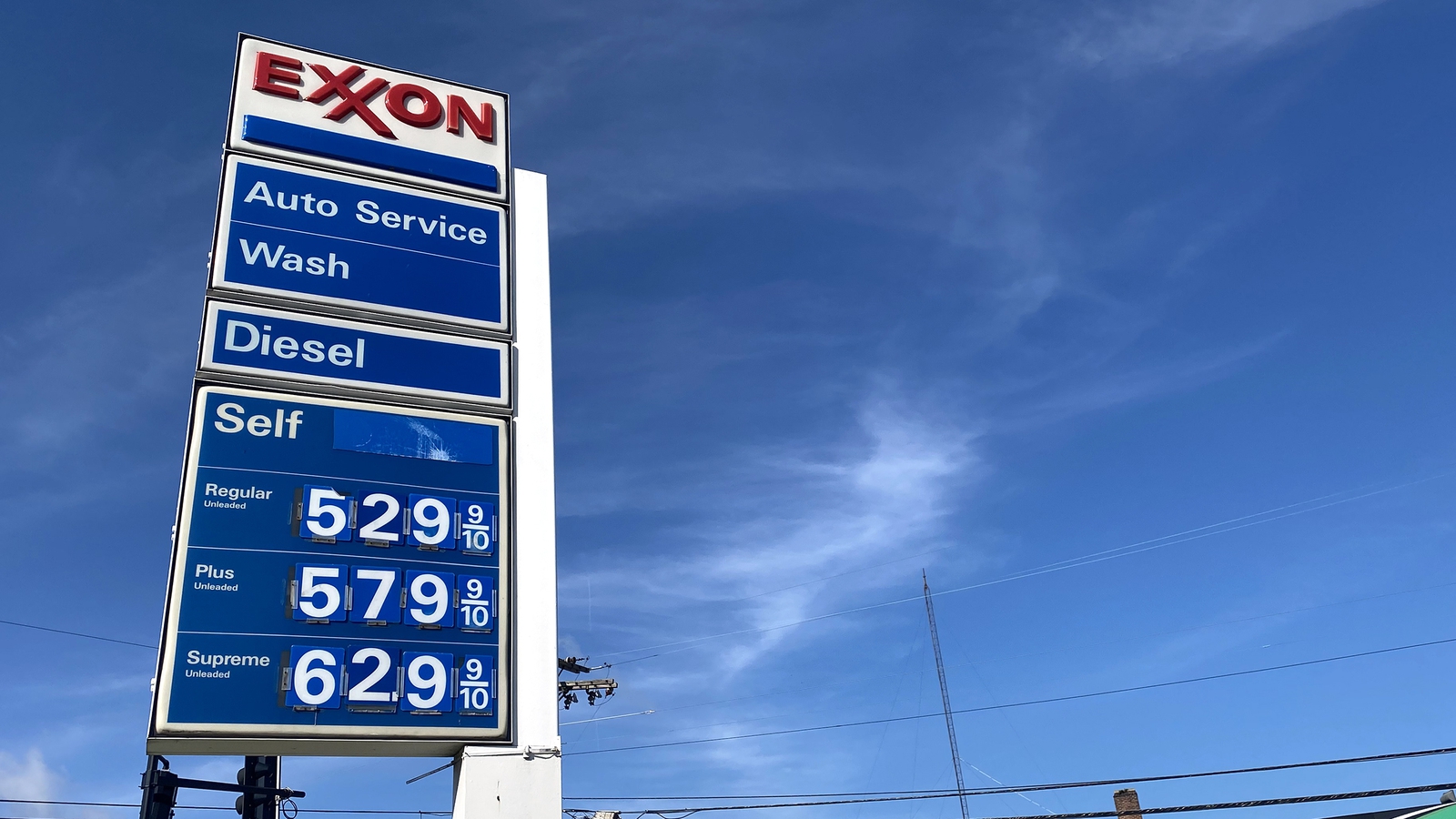 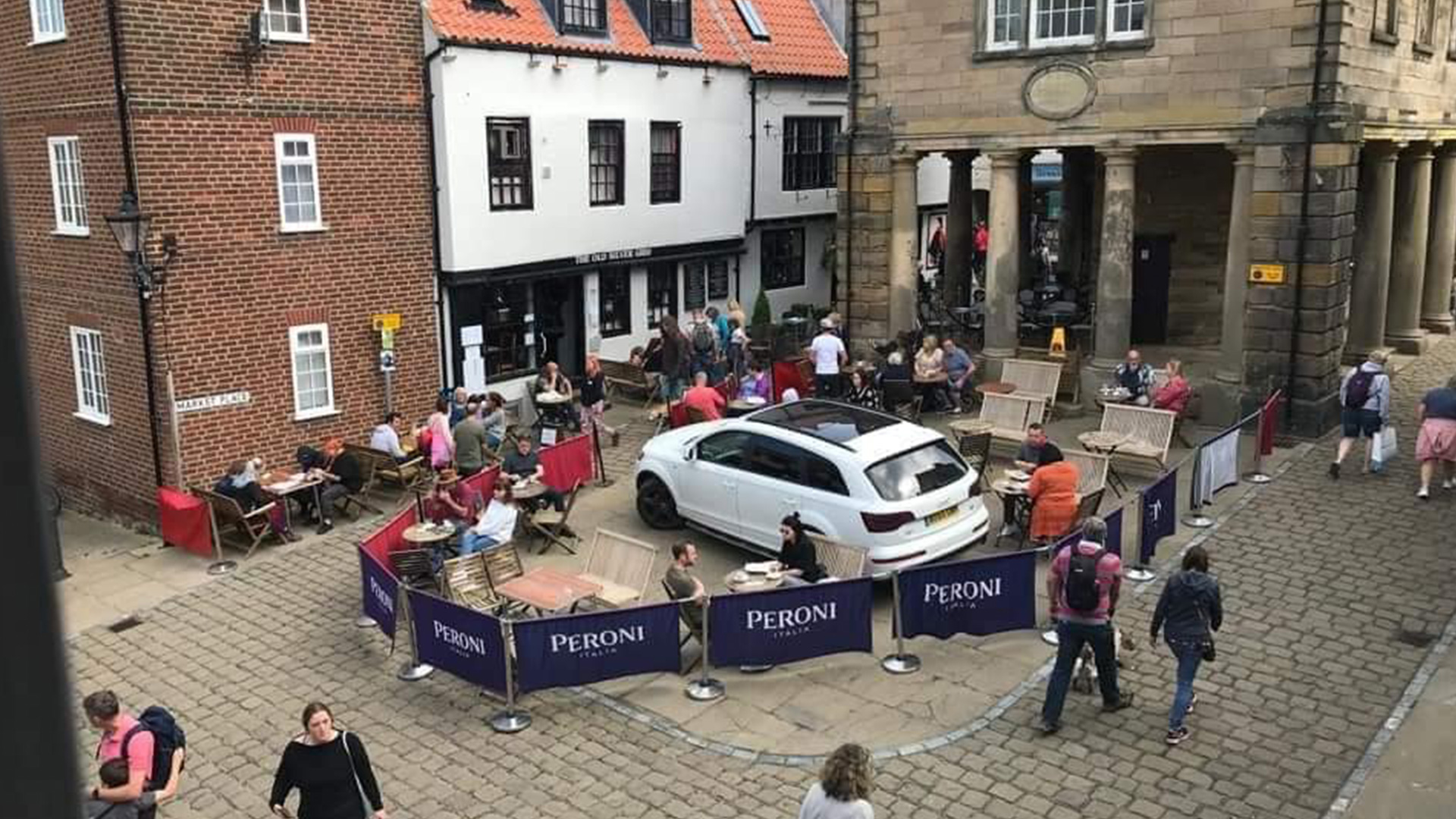