IRELAND GENERATED A higher proportion of its power from wind power last month than ever before, a new report from Wind Energy Ireland has revealed.

This was also a 7% increase in wind power generation from April 2021.

The April Wind Power Report found that 32% of the country’s power was generated by wind turbines at a time when consumers are facing rising energy costs due to rising fuel prices.

The report says power generated by the turbines in April helped drive down the average wholesale price of electricity for the month to €218.26 per megawatt-hour from its all-time high of €293.25 in March.

The average home consumes 4.6 megawatt-hours of electricity each year.

This was also a 7% increase in wind power generation from April 2021.

The report found that the average price of electricity was 18.5% lower on the windiest days in April compared to days with little or no wind.

“Every month, wind power reduces our carbon emissions and helps insulate Irish consumers from the worst effects of our reliance on expensive imported gas,” he said.

“Every new wind and solar farm that connects to the electricity grid helps make Ireland more energy independent. We need to speed up the development of clean, cheap, renewable energy to drive fossil fuels out of the electricity market.”

“Our planning system must be reformed and adequately resourced to ensure that the renewable energy projects needed by the Climate Action Plan can be properly, but quickly, reviewed and we can move forward with building those projects.”

April followed a strong first quarter of the year for wind power, during which wind contributed 39% of Ireland’s generating capacity.

Electricity prices in Ireland remain the fourth highest in the EU and 26% higher than the EU average.

Many energy providers have announced that price increases will come into effect during the year, with Electric Ireland’s electricity prices expected to increase by 23.4% – an additional €297.58 per year.

In April, Eirgrid announced that up to three-quarters of the electricity flowing through the national power grid at any one time can now come from variable renewable sources following an eleven-month on-grid project.

The company now aims to continue upgrading the grid to increase this figure to 95% by 2030 in order to meet the government’s renewable energy targets.

Wind Energy Ireland has said that Ireland’s electricity can be net zero emissions by 2035. 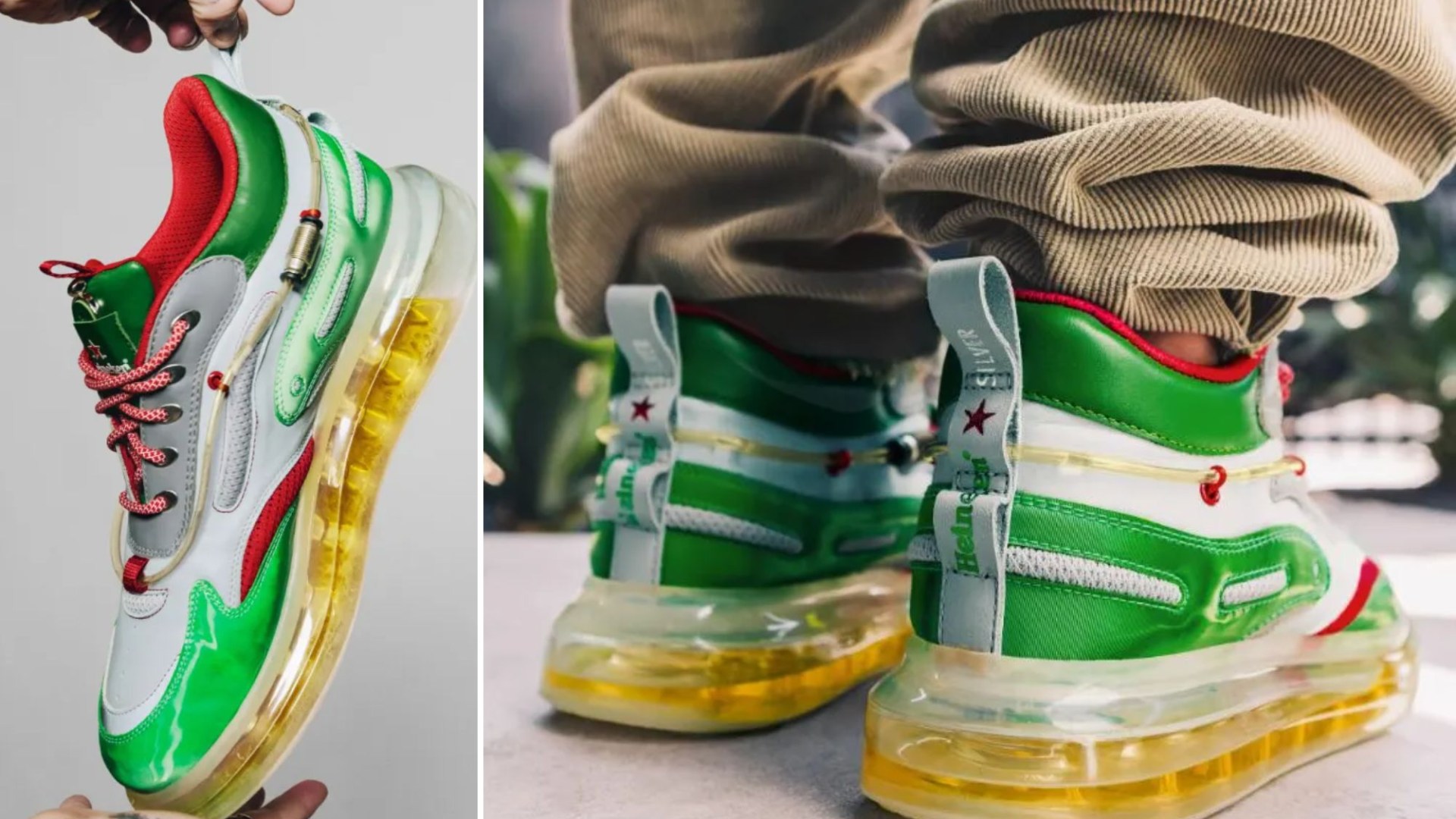 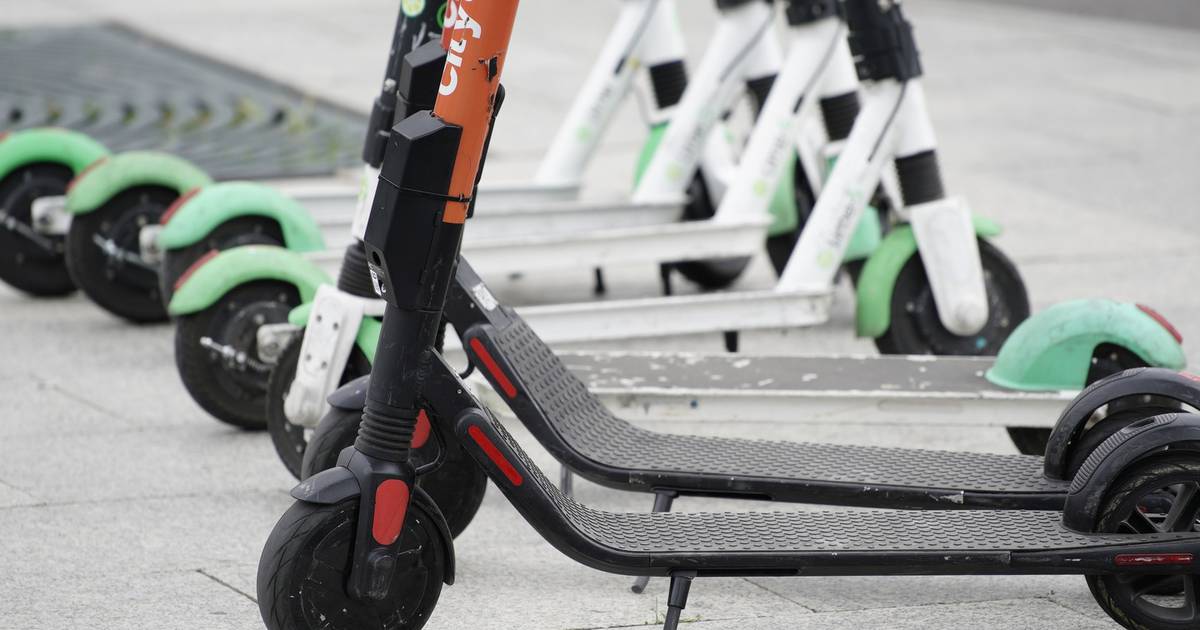