Rising aviation fuel costs will result in higher flight prices around the world, the Aer Lingus chief executive has warned.

Lynne Embleton says that the price of fuel accounts for around 25-30% of airlines’ overall costs. While buying fuel in advance currently keeps the cost in check, it won’t be long before flight prices have to rise.

The airline boss told RTE this morning: “When the price of fuel goes up, it’s inevitable that eventually that will be passed on to customers.”

Ms. Embleton said low fares are still available at the moment, however cheap flights won’t be around for much longer.

“Ultimately we see fuel costs need to be reflected in the price,” he added.

Both Ryanair and Aer Lingus have increased the number and frequency of flights from Dublin Airport this summer as the travel industry looks to recover after two years of the pandemic.

And Aer Lingus CEO Embleton said the airline had not been hit by the same scale of staffing shortages and bottleneck issues that have caused major disruption around the world.

“Globally you have seen the impact of supply chain shortages and issues with airport security at many airports around the world and we are not immune to that,” he added.

Read more: Important checklist when traveling to Spain or Portugal after an Irish tourist was turned away at the airport 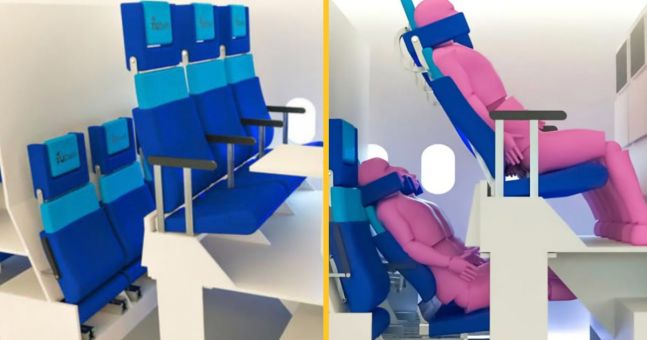 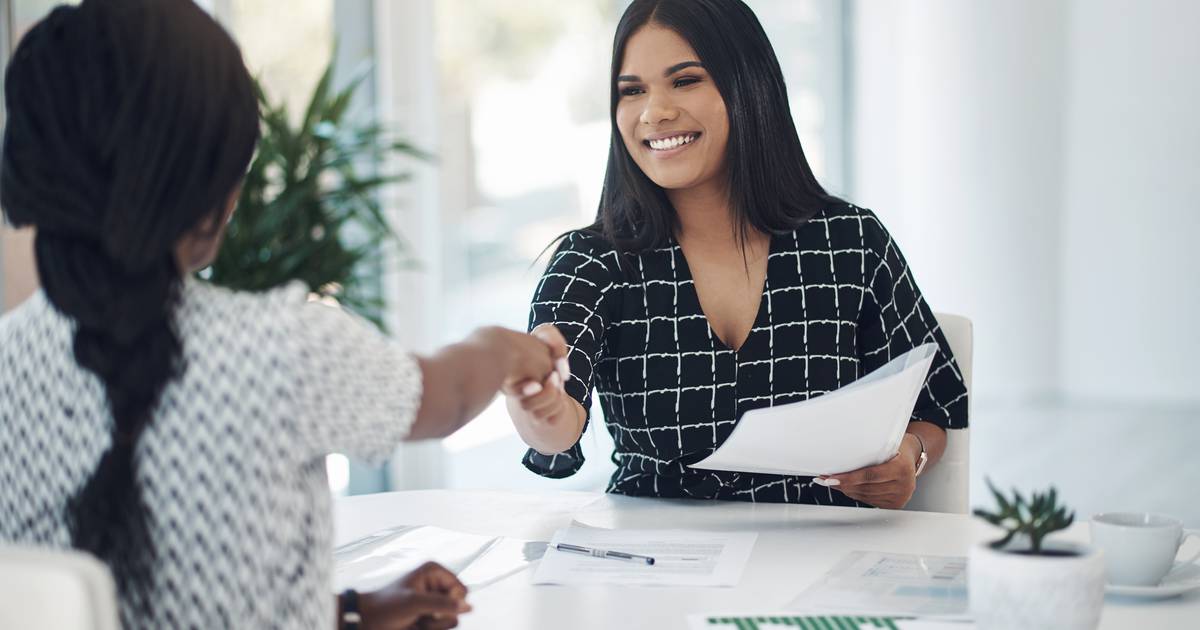 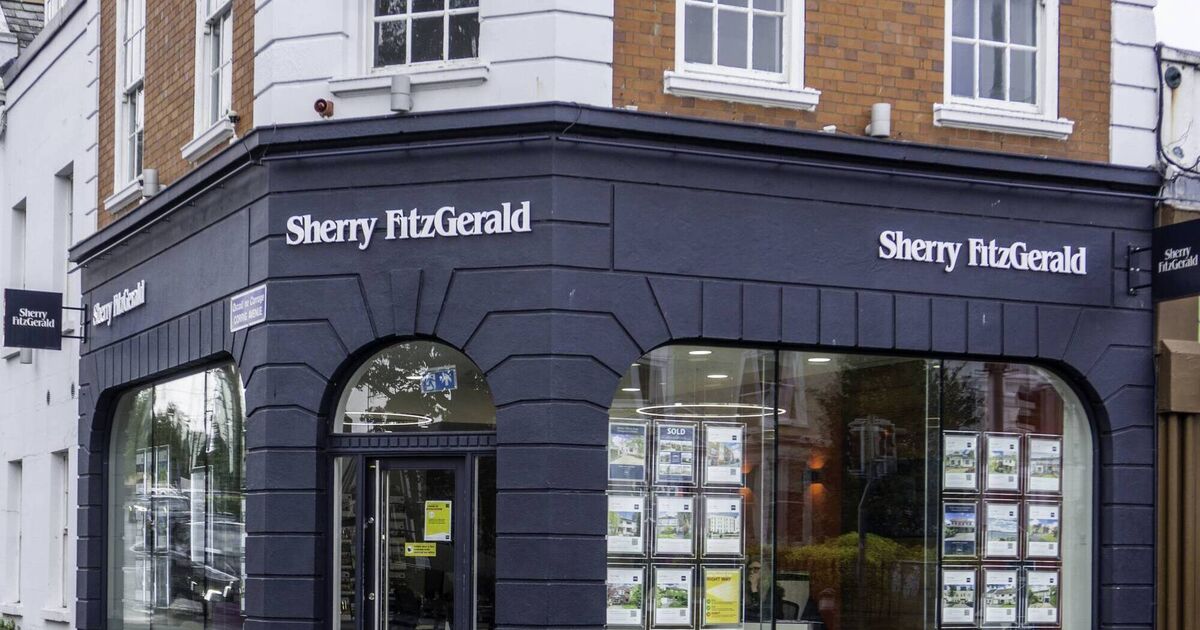 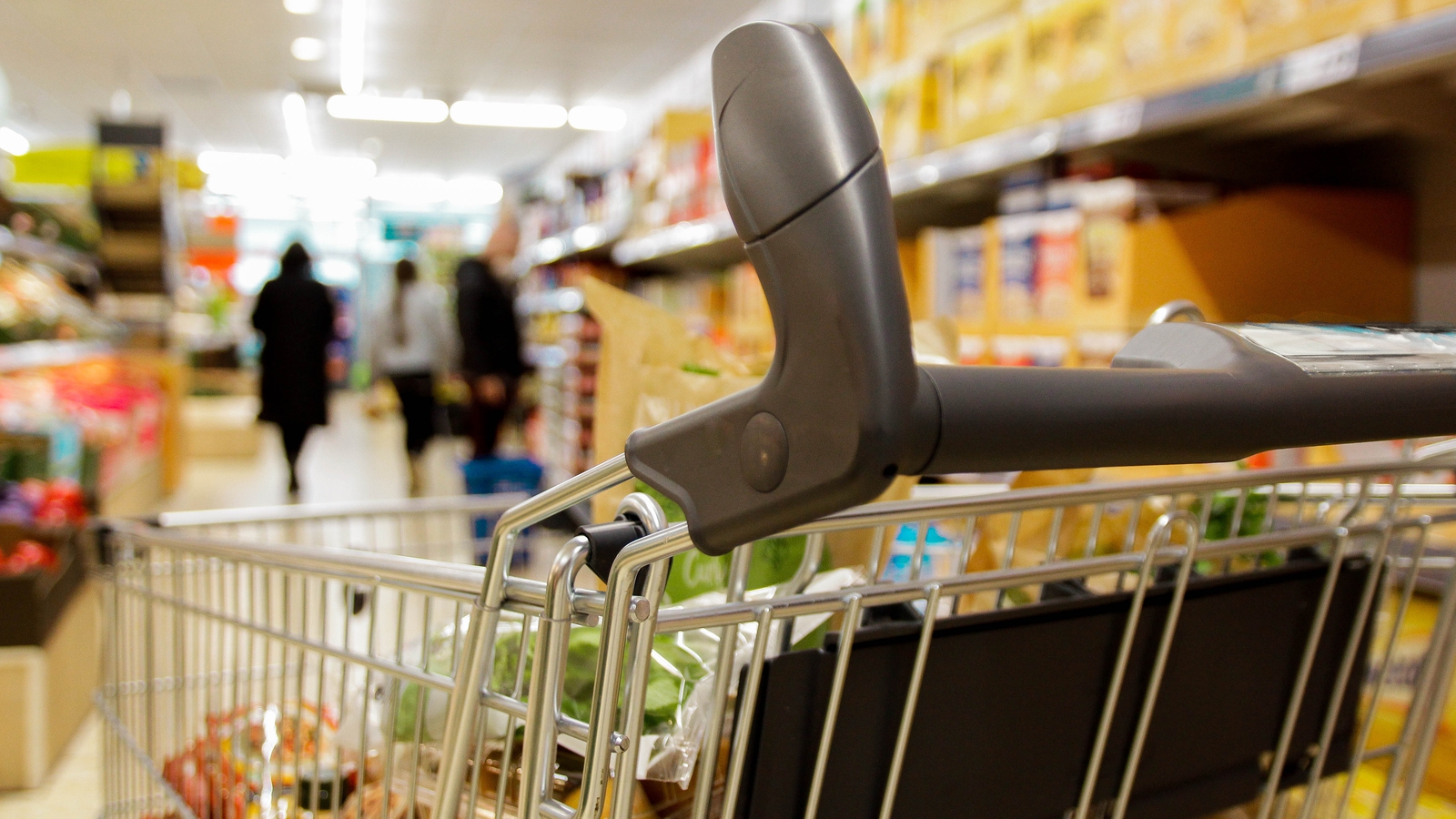 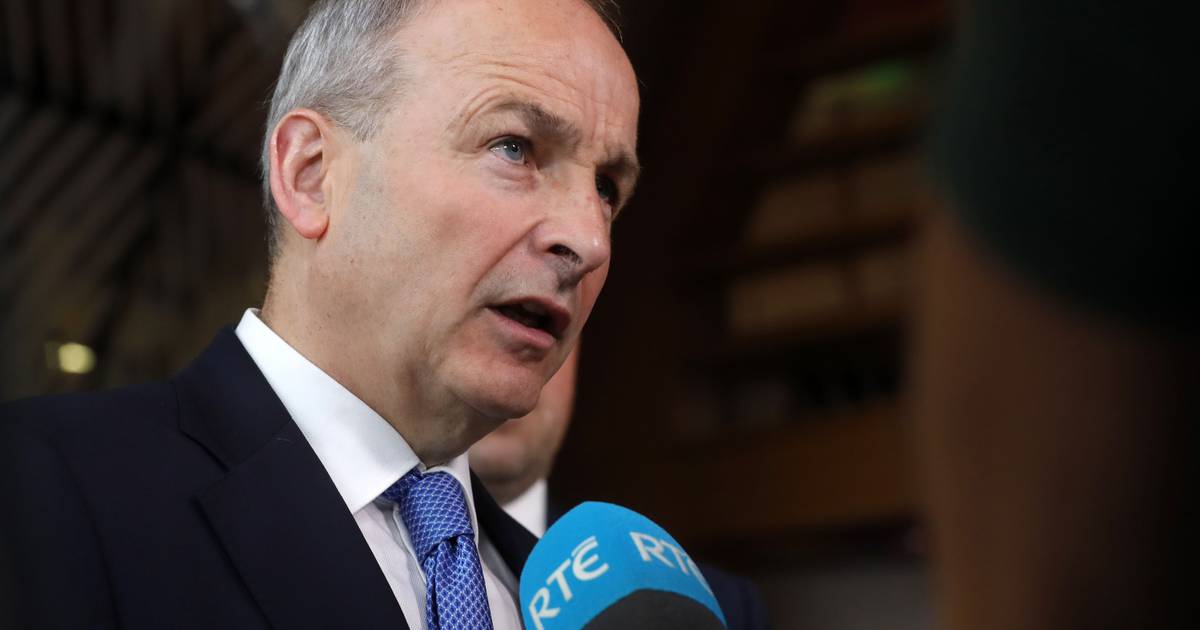 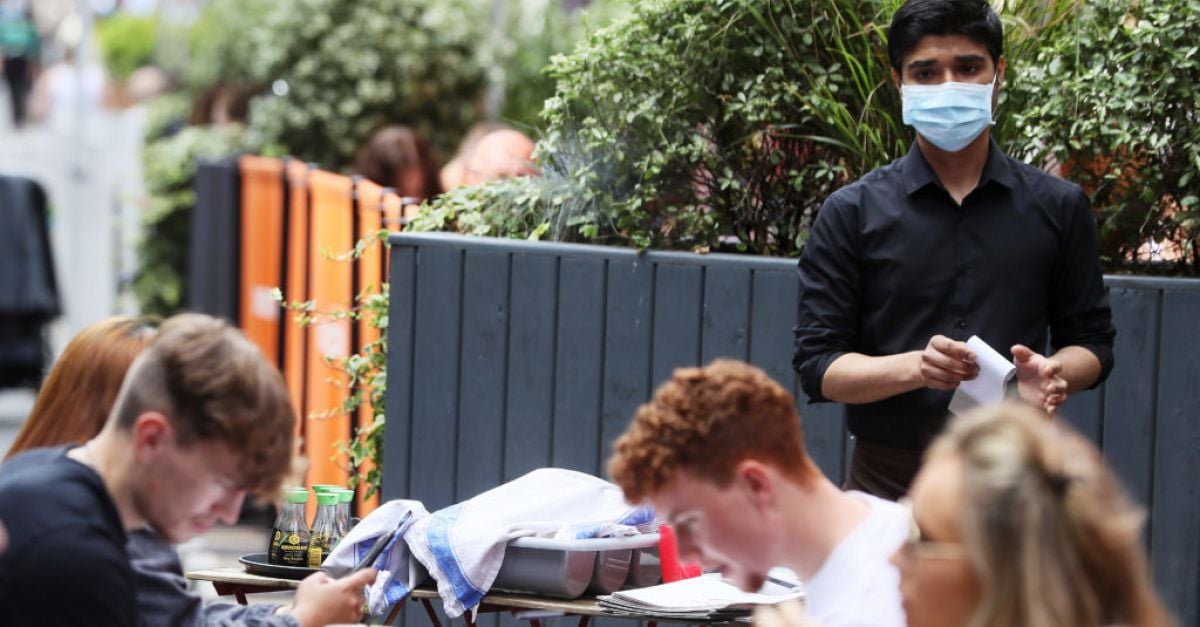 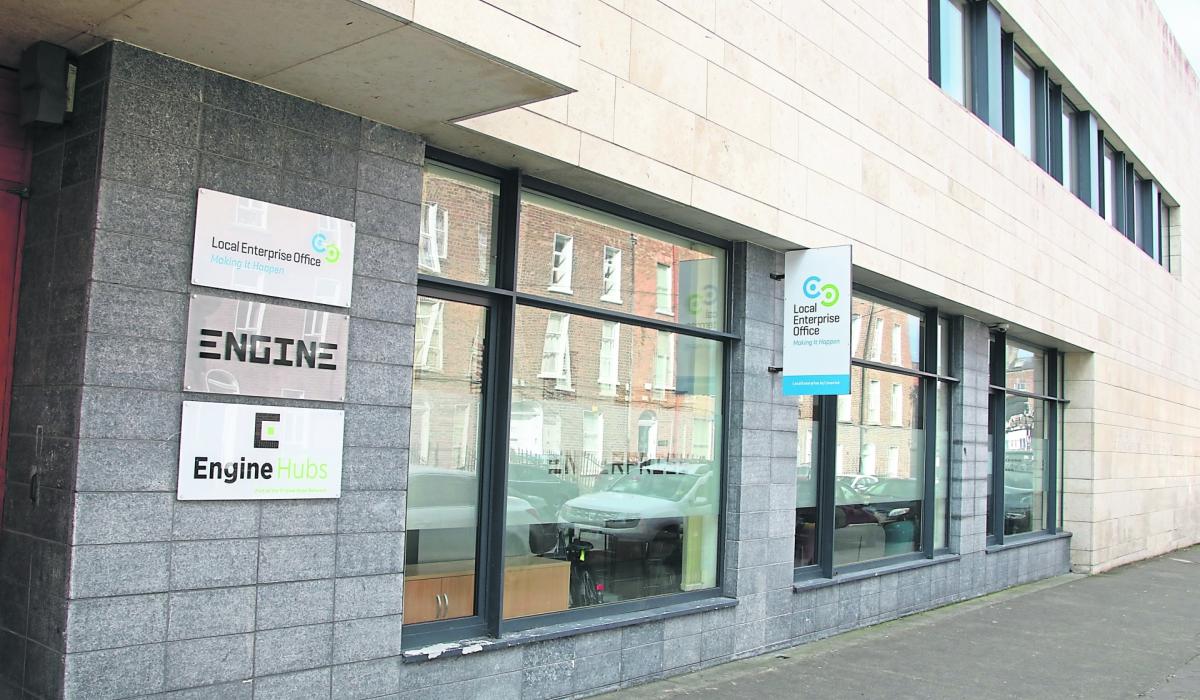 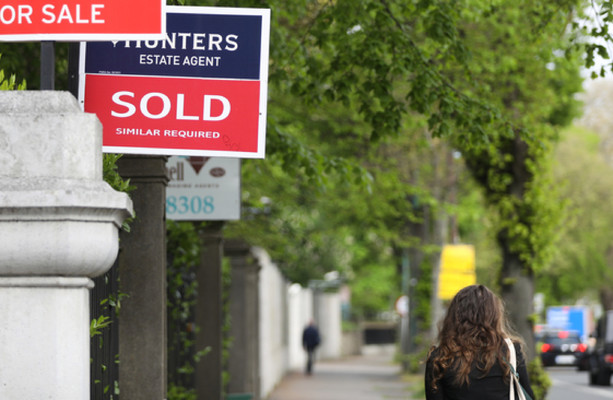 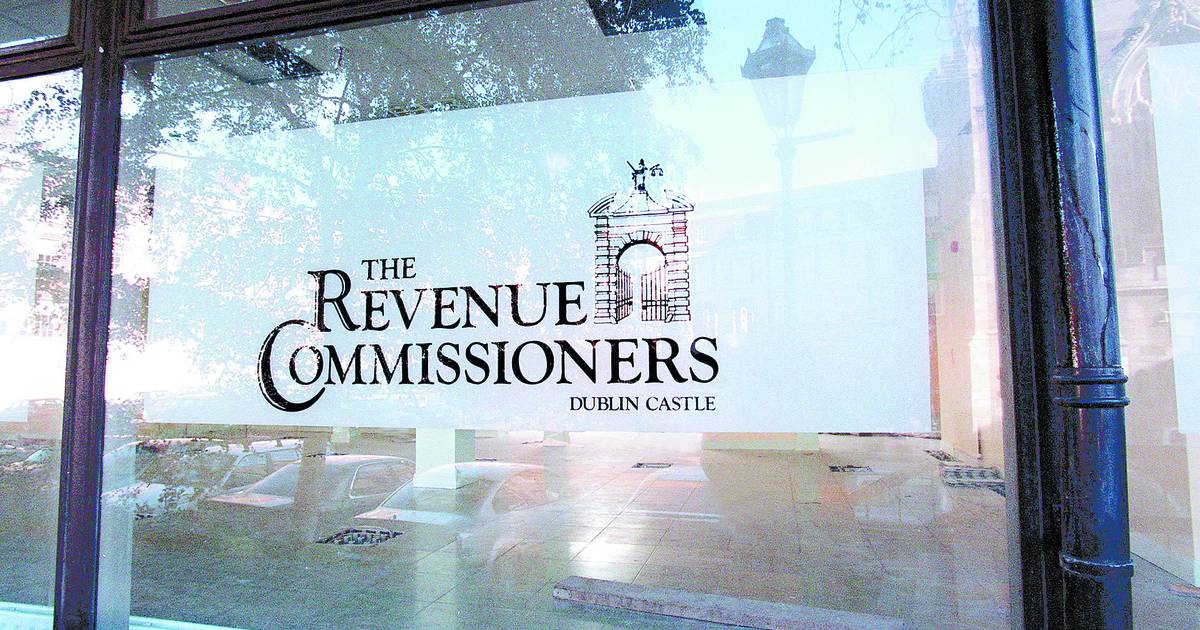