“It is outrageous that our own staff had to wait 26 years after collective bargaining rights were granted to everyone else on Capitol Hill,” said Rep. Andy Levin (D-Mich.), who introduced the resolution in February. . “This is the temple of our democracy, and if workers don’t have their rights here, it’s a bit false to say that we’re defending the rights of people everywhere.”

“Our job here is to shut up and pass a law that gives people their rights,” he added.

House leaders have long been cognizant of dismal staff retention, low pay and other factors that drive employees away from Capitol Hill or deter applications in the first place. But 2021 saw the highest rate of staff turnover in more than 20 years, a reflection of the destabilizing effects of the pandemic and the toll that frequent threats and the January 6 insurrection have taken on staff.

Lawmakers have stepped up efforts to improve the Hill as a workplace in recent years. The Select Committee on Congressional Modernization has focused on staff recruitment and retention, along with diversity. House Majority Leader Steny Hoyer (D-Md.) and Democratic Caucus Chairman Hakeem Jeffries (DN.Y.) made a successful effort to increase individual office budgets by 20 percent in a recent spending bill, providing funds for possible salary increases. On Friday, House Speaker Nancy Pelosi announced a minimum pay rate of $45,000 for House employees, taking effect Sept. 1.

The measure providing collective bargaining rights does not need Senate approval as it only applies to operations within the House. And already a flurry of organizing, at least in Democratic offices, is expected in the coming days and weeks, even before the Congressional Office of Labor Rights issues official guidance on a hugely complicated process.

Many questions remain about the size and scope of bargaining units, as well as who would or would not qualify as a manager. Individual bargaining units, and each congressional office could have its own, will make those decisions and delineations. Like most workplace operations on Capitol Hill, there may not be a blanket answer.

Chiefs of staff and other high-level aides have received guidance from the House Employment Council Office on unionization, warning those high-level staff members not to have conversations with other employees. Doing so could be construed as interfering with staff unionization, the lawyers warned.

John D. Uelmen, general counsel for the Congressional Office of Labor Rights, told lawmakers in March that there could be as many as 500 “employment offices” in the House. But those could come together to cooperate. OCWR told House lawmakers on April 5 that its offices would need an additional $500,000 and two more full-time employees to support unionization in the House.

A group of 12 attendees can jumpstart the process: They launched the Congressional Workers Union in February, even though there are no official collective bargaining protections on the books. They kept their organizing committee anonymous, but now have the protection of the House against retaliation and dismissal for speaking out on organizing.

“We can’t retain the talent, we can’t retain the representation that we need to really meet the needs of the American people,” said a member of the union’s organizing committee, who was granted anonymity to speak candidly. “Right now, we’re seeing a brain drain from Congress to powerful special interests looking to influence it, because those powerful special interests are able to pay their employees enough to incentivize congressional staffers to leave.”

In an interview Tuesday before the vote, members of the Congressional Workers Union organizing committee underscored how they see the vote and the subsequent negotiation process as a test of “whether our bosses are able and willing to follow suit in with regard to the rights of workers in their own workplaces”.

“The public is really watching to see if they are able to walk the walk and if they are aware of the importance of defending their values ​​in their offices, or if Congress is really above the laws that it creates”, one of the members . of the group said.

Union efforts have gained unexpected momentum in recent months, buoyed by a historically tight job market, outspoken employees and a rare pro-union White House. The Biden administration has been aggressive in its support of organized labor, sending cabinet members on picket lines and even recently inviting union members to the White House, and workers across the country have felt more empowered as Employers struggle to fill jobs.

There was a 57 percent increase nationwide in the number of petitions to hold a union election in the first half of fiscal year 2022, according to the National Labor Relations Board: 1,174, compared to 748 during the first half of the year Fiscal 2021. Some of those campaigns, like at Starbucks and Amazon, had the open support of Democratic leaders, the Congressional Labor Union noted.

“It would be quite difficult” for lawmakers who have supported private-sector organizing efforts to vote against a union in the House, said another group member. “It should be one of the easiest votes they’ve ever had to take.”

The Congressional Workers Union isn’t the only group ready to hit the ground running; The Congressional Progressive Staff Association stands ready to support its members as they attempt to organize their own offices. And they were ready for Wednesday’s vote, throwing a pizza party to see the House floor together.

“But the first thing is to help workers, through this process, to have a voice in their workplace,” said another member of the group’s organizing committee. “We hope that our bosses are ready to come to the negotiating table prepared to really give us the terms that will make material improvements.”

And it’s not just about creating better working conditions; for some, it’s about creating a culture that welcomes diverse backgrounds in the nation’s Congress. Historically, Capitol Hill has a reputation for hiring wealthy and politically connected young people to move up the ladder, the people who could pay DC rent while earning low wages. Meanwhile, staff of color or without generational wealth were excluded or left behind.

Pelosi acknowledged that diversity was a key motivator in establishing a minimum salary for House staff. She touted that it would “open the doors to public service for those who may not have been able to afford it in the past. This is also a fairness issue, as many of the younger employees who work the longest hours often earn the lowest wages.”

“We hope that … workers are really empowered to take their grievances to their bosses and have a say in their workplace conditions without fear of retaliation,” said a member of the Congressional Workers Union. 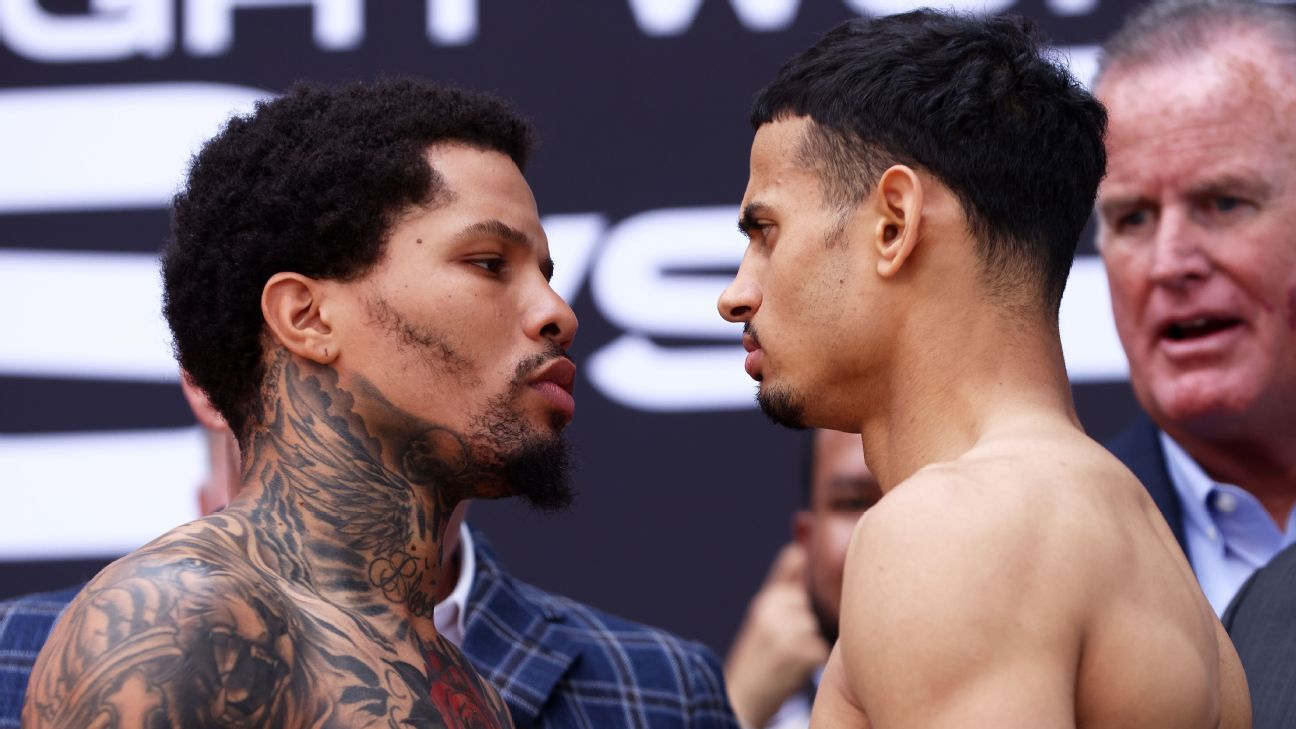 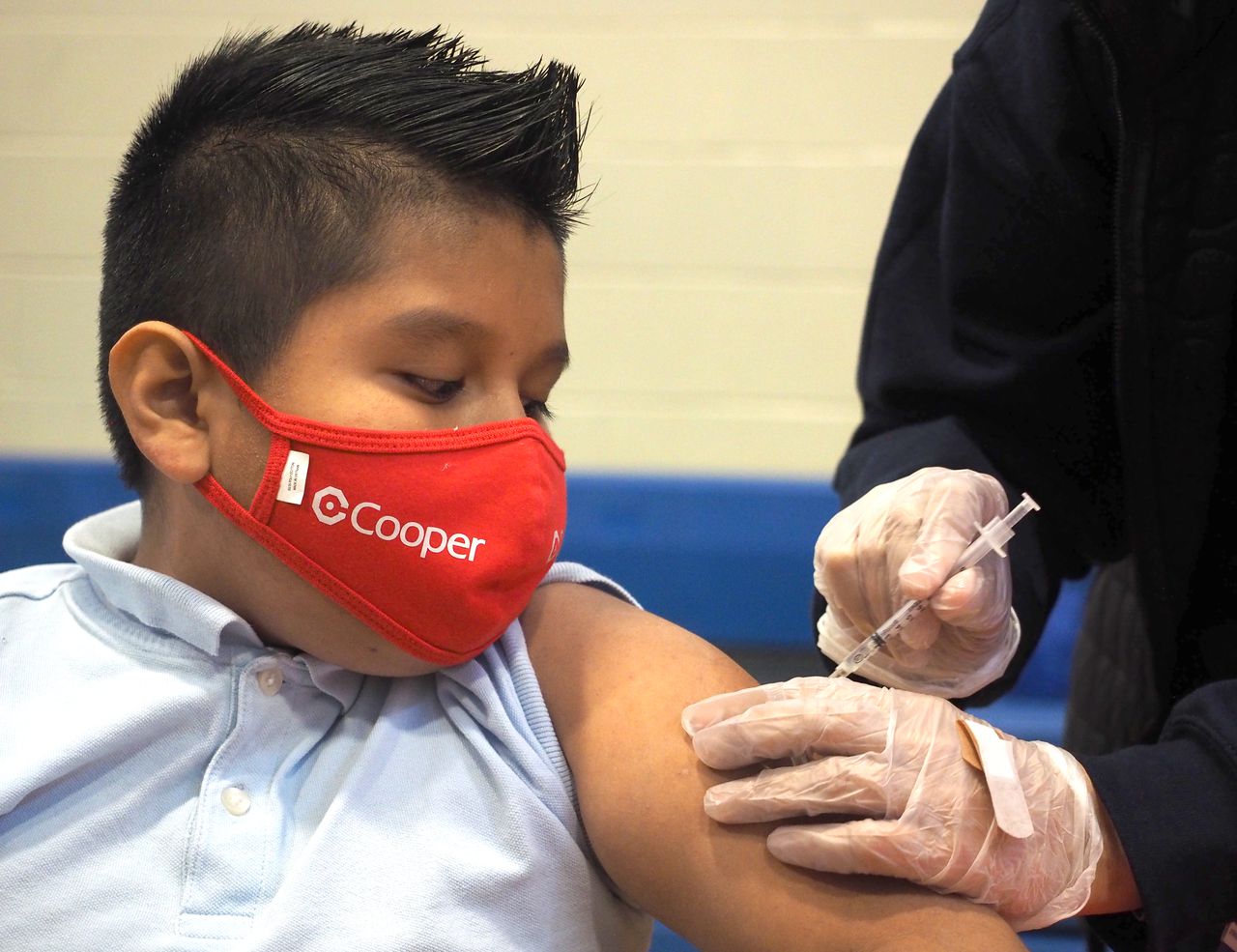 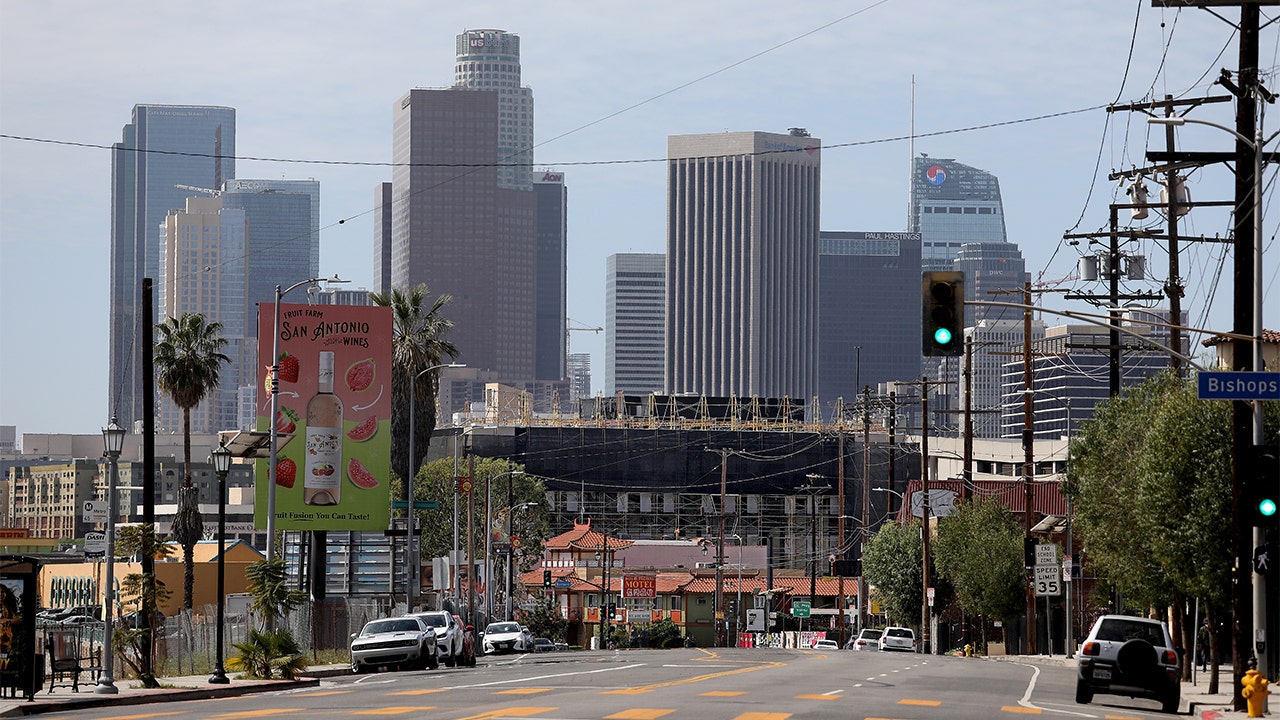 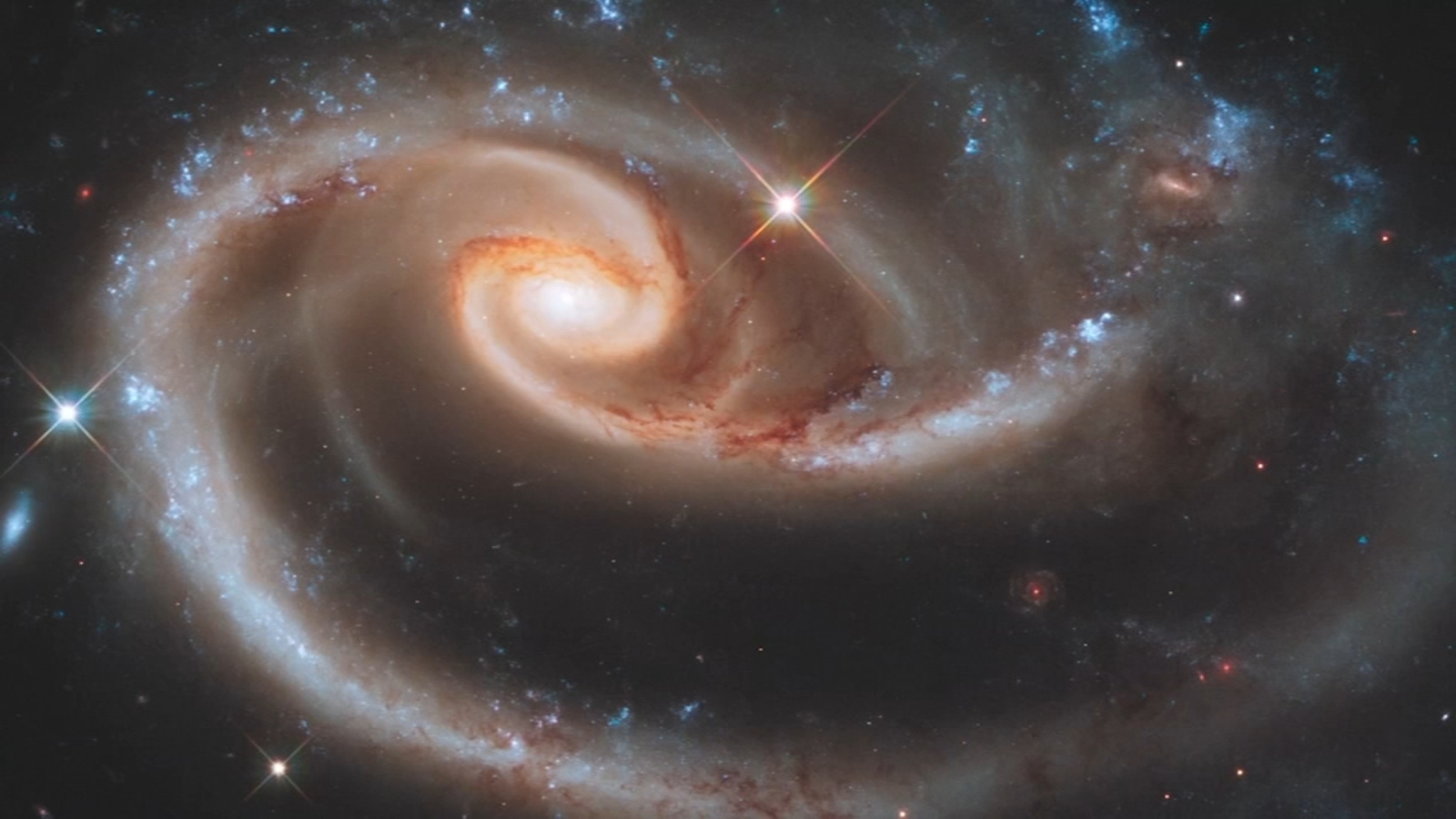 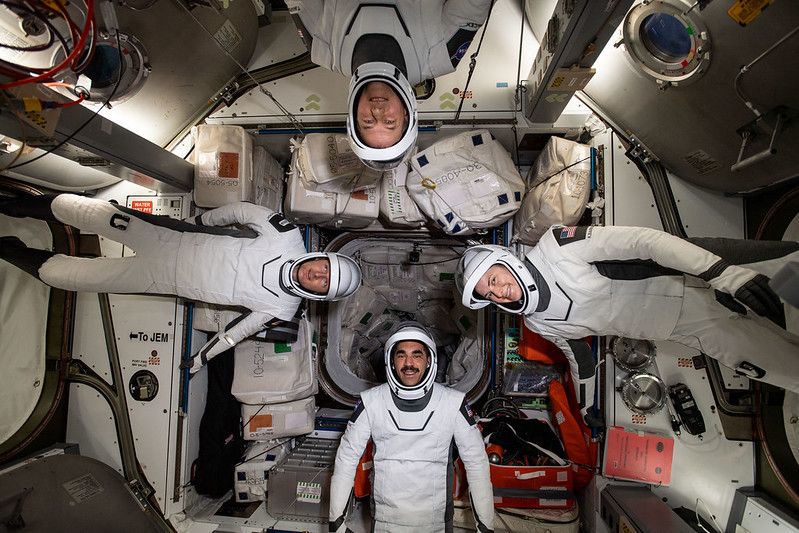 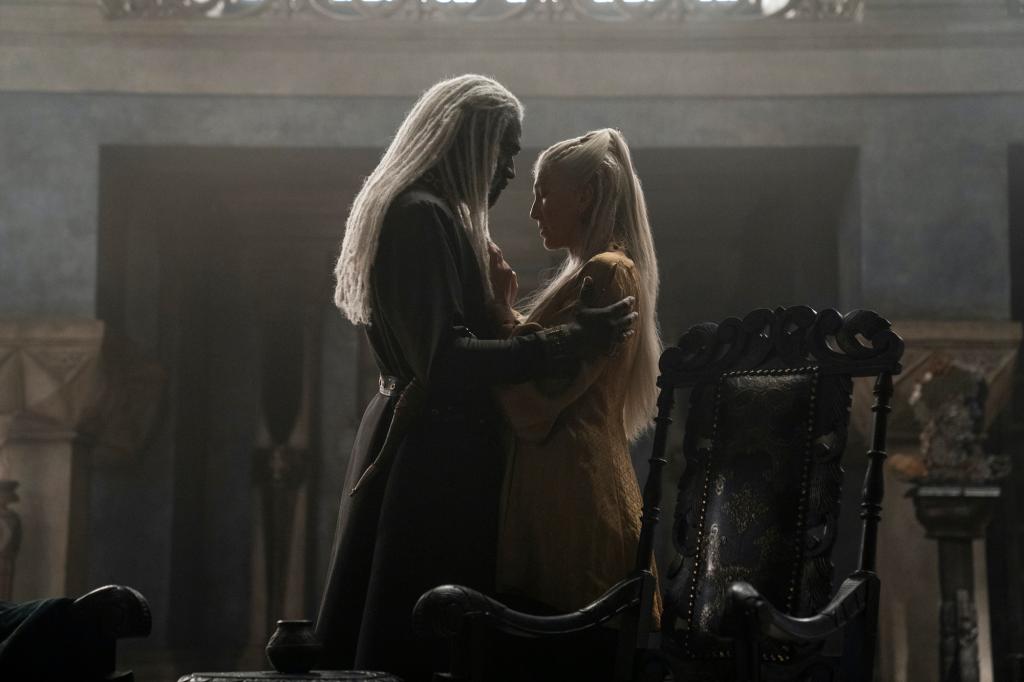 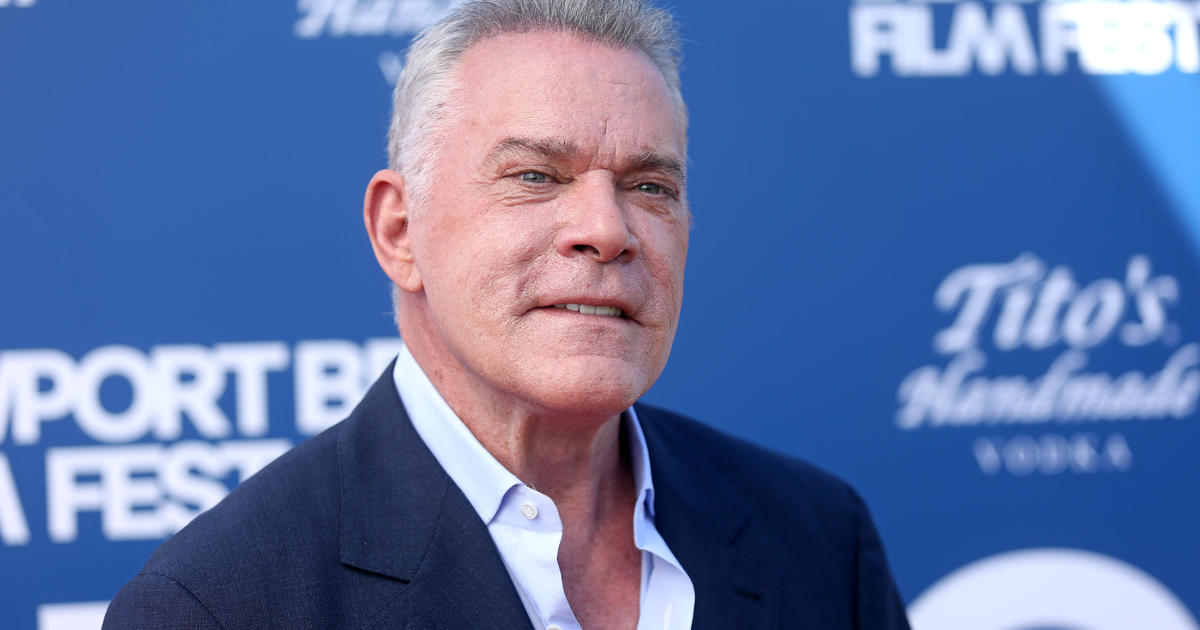 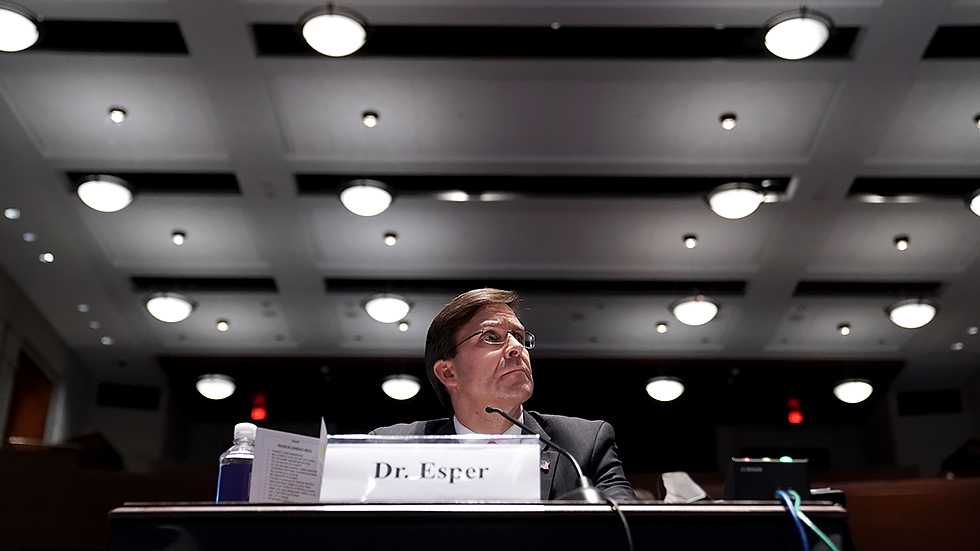