Hannah Life Technologies, a startup for couples trying to conceive, announced today that it has raised $5.15 million in pre-Series A funding led by Monk’s Hill Ventures. Other investors include Golden Gate Ventures, Anthro Ventures and medical technology entrepreneur Dr. Jack Wang. The funding comes about 18 months after the company raised initial funding from Y Combinator.

Benjamin Tee, who co-founded Hannah Life with Prusothman Raja, told TechCrunch that he and his wife experienced unexplained fertility, a physically and emotionally stressful time. “Although my wife and I eventually conceived through IVF, I felt there might be non-invasive home-based technologies to help couples conceive sooner.”

Tee, who met Raja through the Stanford Biodesign program, also found that “often the burden of pregnancy falls on the shoulders of the female gender, in many cultures. As men, we also wanted to help balance the perception that infertility is often caused by female factors. About half of fertility problems come from men, such as low sperm count and quality.”

The company offers three main direct-to-consumer products created to provide couples with non-invasive services at home as a complement to clinical procedures such as intrauterine insemination (IUI).

The twoplus sperm guide is a patented device made from medical-grade silicone that concentrates sperm near the cervical opening to increase the chances of fertilization. The twoplus applicator was created for couples trying to conceive without penetrative sex and deposits sperm directly into the cervical opening. The twoplus hormone test provides detailed reports on hormones, helping couples determine their fertility levels and spot potential health issues.

The company says that since its launch in August 2021, it has provided products to more than a thousand households in Singapore and the UK, with revenue growth of more than 300% quarter over quarter. 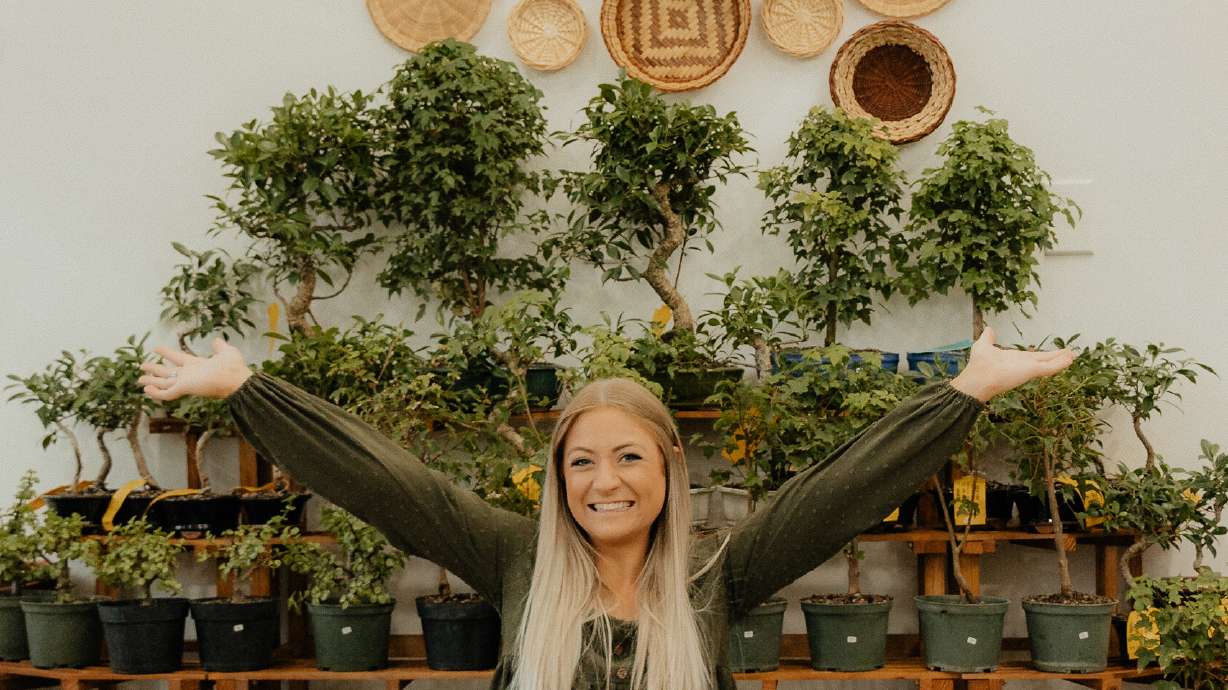 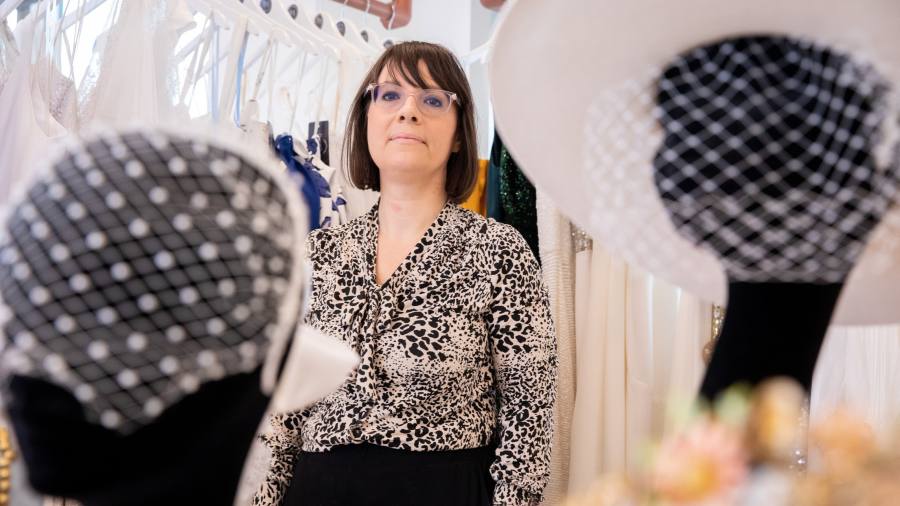 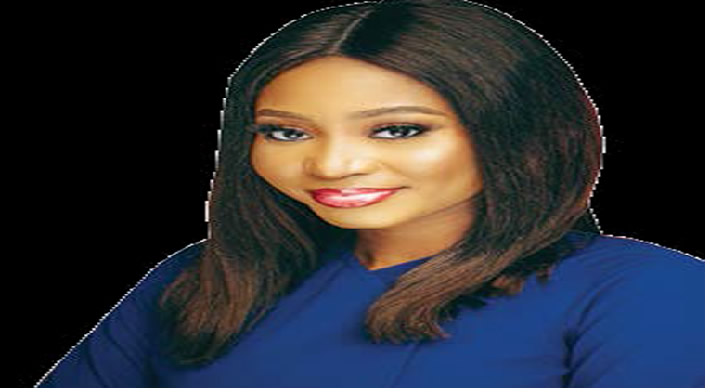