This “Firestarter” begins with Charlie at school, not running away like in the original. Of course, that will lead to a brutal show of power. After a few close calls, Charlie emerges like a phoenix after a dodgeball incident sends her emotions into the fiery category. The principal and teacher assume that the fireball that came out of the bathroom was an explosive device, but Mom and Dad disagree on what to do next. You see, they also have powers, products of experiments from an MK Ultra-type program run by something called The Shop. Dad Andy (Zac Efron, and, yes, I feel old too because Efron can now believably play a father) has an ability called “The Push,” which is basically mind control. His daughter’s powers seem amplified and uncontrollable. He even lashes out at his mother Vicky (Sydney Lemmon) with a telekinetic attack. Mom and Dad will have to do something drastic to protect Charlie and themselves.

Hidden in the shadows for years, The Shop emerges when Captain Hollister (Gloria Reuben) calls in a bounty hunter who can handle Charlie’s situation “with discretion,” a morbid soul named John Rainbird (Michael Greyeyes), wistfully introduced to the emo rocks, of course. He quickly makes it to Charlie’s house, but the girl is being rewarded for almost killing her mom with ice cream, of course. When Charlie and Dad get home, they discover how hot it is now and run away. Some screaming and explosions follow, along with some attempts by Dad to teach her how to control her powers. Mostly explosions, which seem about as tactile as a TikTok filter.

Blumhouse’s model is to keep budgets low, but they often hire directors and production teams who can hide the shortcuts with smart filmmaking decisions. Not this time. “Firestarter” is only seen cheap—in most cases, cheaper than the 1984 version—with no memorable craftsmanship or decisions outside of a great ’80s score by John Carpenter, Cody Carpenter, and Daniel Davies. The score deserved a film that knew how to use it more effectively and with a tighter visual language. Everything here is boring, close-up coverage in flatly written dialogue scenes, and the action is even worse. It’s often hard to figure out what the hell is going on when things are supposed to be getting intense and director Keith Thomas does a lousy job with the geography (largely due to the close-up, reverse-shot structure that never puts two people in a frame in a room).

In a strange coincidence, there’s another movie opening in some cities and on VOD this week about telekinetic children called “The Innocents,” which Stephen King himself has praised, probably somewhat reminiscent of that period when he, too, was fascinated by little monsters. unpredictable. Find a way to see that one instead.

In theaters and on Peacock today. 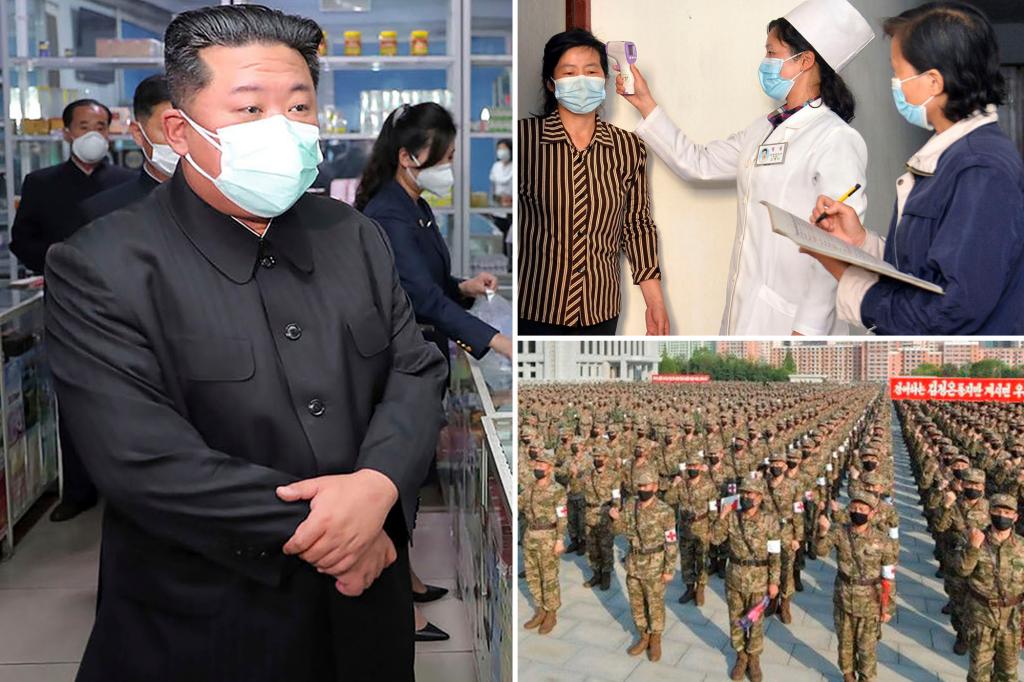 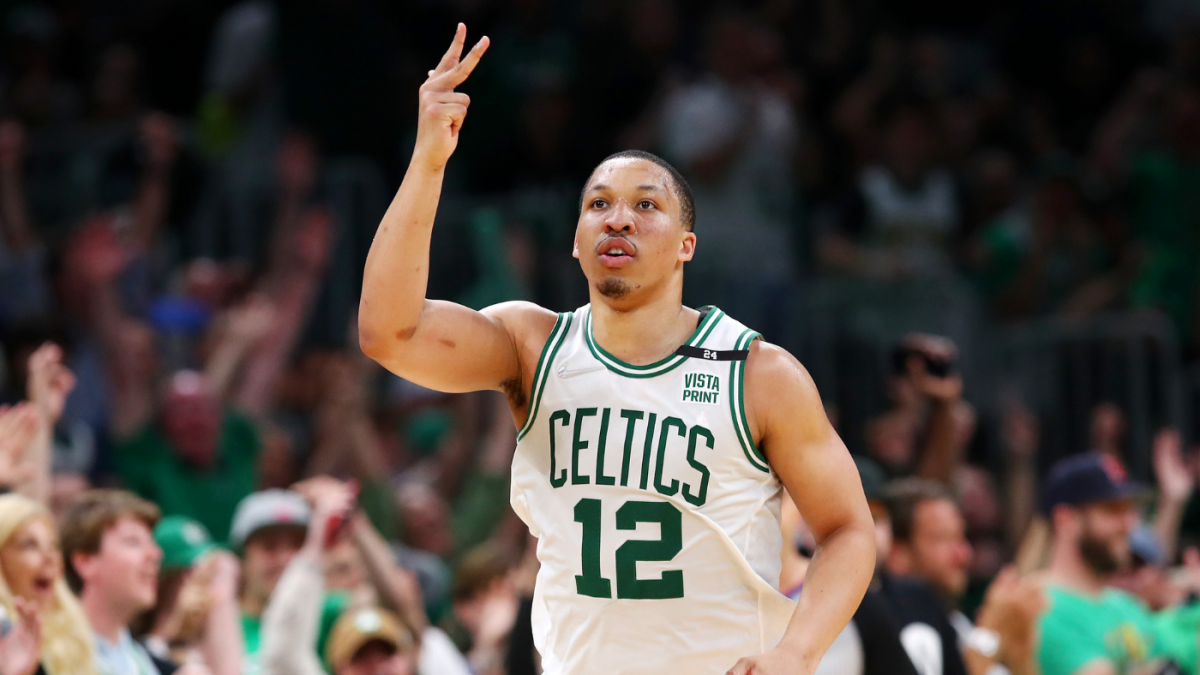 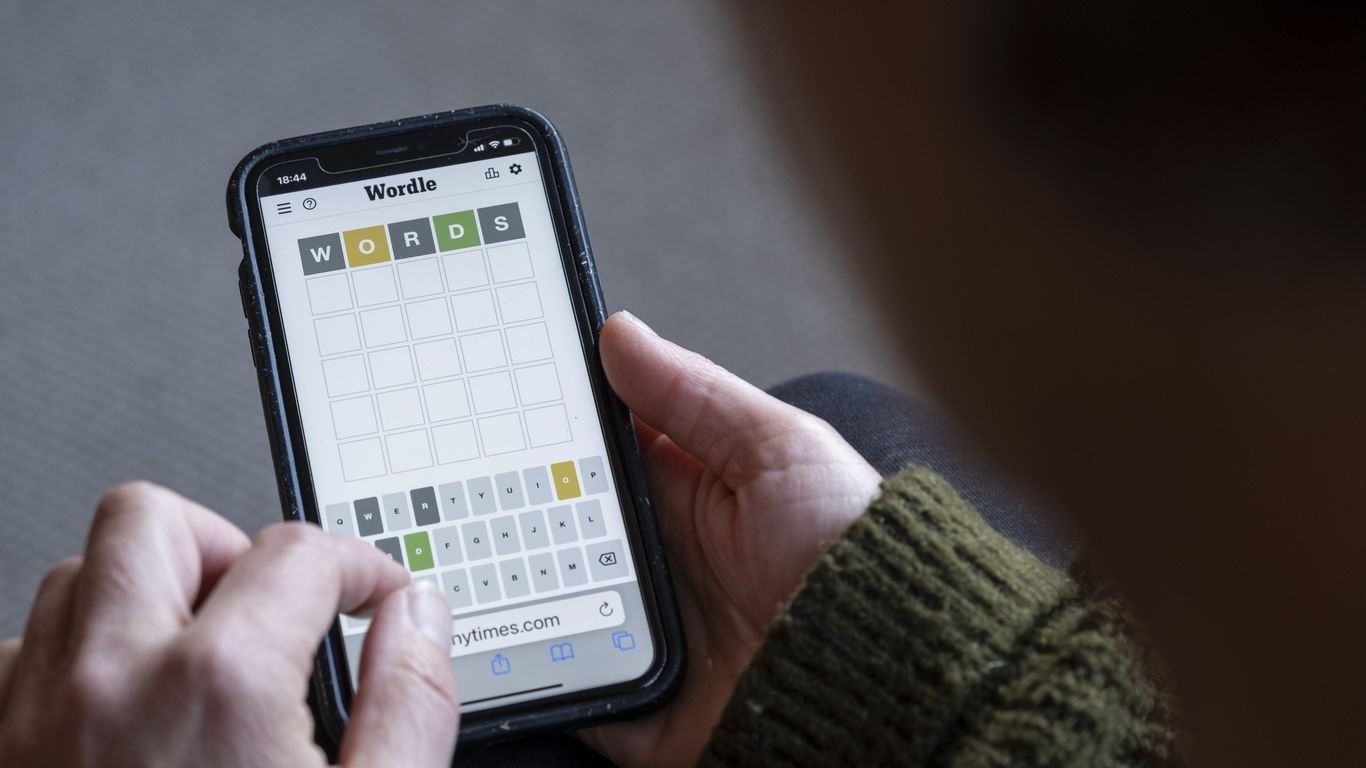