TWITTER HAS CONFIRMED that two top executives are headed for the exit and has halted most hiring as Elon Musk is poised to become the new owner of the global messaging platform.

However, Beykpour said he was kicked out of the San Francisco-based tech company.

“The truth is that it is not how or when I imagined leaving Twitter, and it was not my decision,” Beykpour, who is on paternity leave, said in a tweet.

Twitter boss Parag Agrawal “asked me to leave after letting me know he wants to take the team in a different direction,” he added.

Twitter also confirmed that, starting this week, it will pause all hiring except for business-critical roles.

Musk’s $44 billion deal to buy Twitter was announced last month but still needs the backing of shareholders and regulators.

The acquisition is expected to close later in 2022, with Musk, who runs the SpaceX space exploration effort and electric car maker Tesla, as its boss for at least a while.

Musk is on record saying he would lift Twitter’s ban on Donald Trump, claiming that kicking the former US president off the platform “alienated a large part of the country.”

Musk’s endorsement of Trump’s comeback sparked fears among activists that Musk would “open the floodgates of hate.”

Trump has publicly stated that he would not return to Twitter if allowed, but would instead stick to his own social network, Truth Social, which failed to gain ground.

Trump was banned from Twitter and other online platforms after his supporters, fired up by his tweets and speech alleging voter fraud, attacked the US Capitol on January 6, 2021 in a deadly attempt to prevent that Joe Biden was certified as the winner of the presidential election two months earlier

Musk reasoned that permanent bans on Twitter should be rare and reserved for accounts that are spam, scams, or run by software “bots.”

Advocacy groups have called on Twitter advertisers to boycott the service if it opens the door to abusive and misinformation posts owned by Musk.

The fate of Twitter’s top lawyer, considered a moral champion of the platform, has been in doubt since Musk tweeted his displeasure with his content moderation.

The attorney, Vijaya Gadde, has led efforts to combat harassment and posts that could cause real-world harm, such as the US Capitol riots.

She was involved in the decision to ban Trump and others, including removing political advertising from the app. 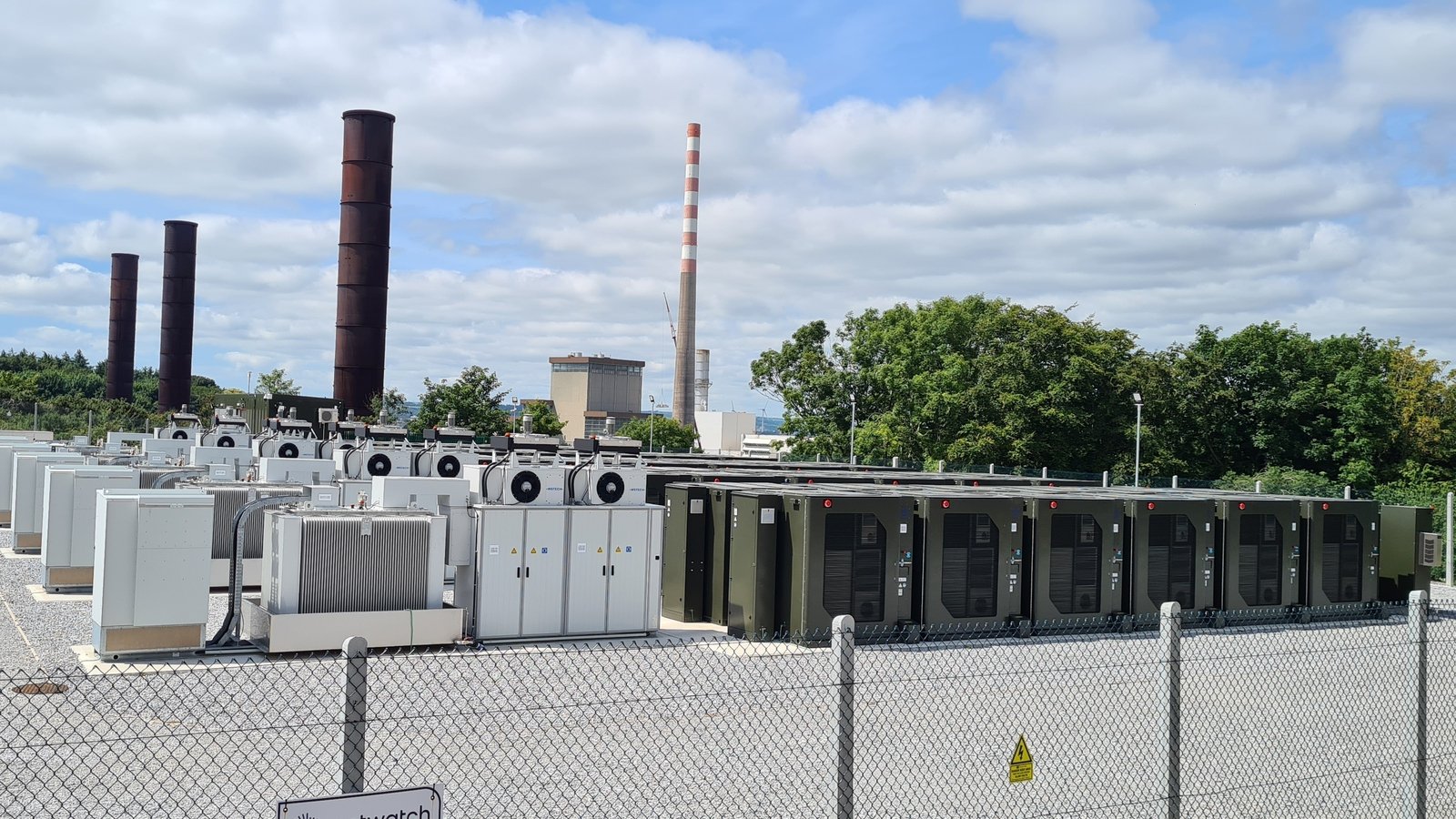 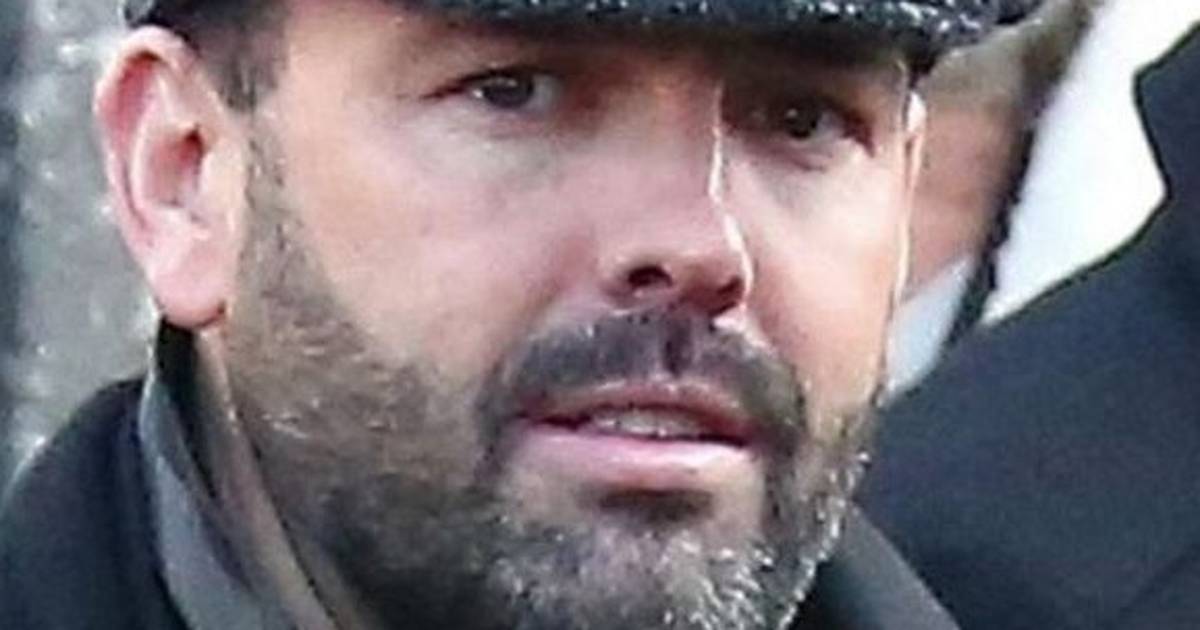 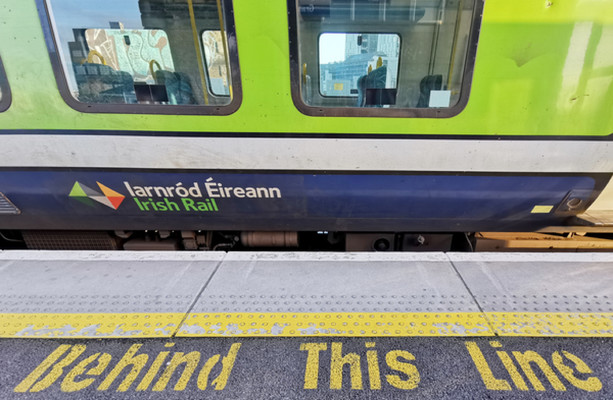 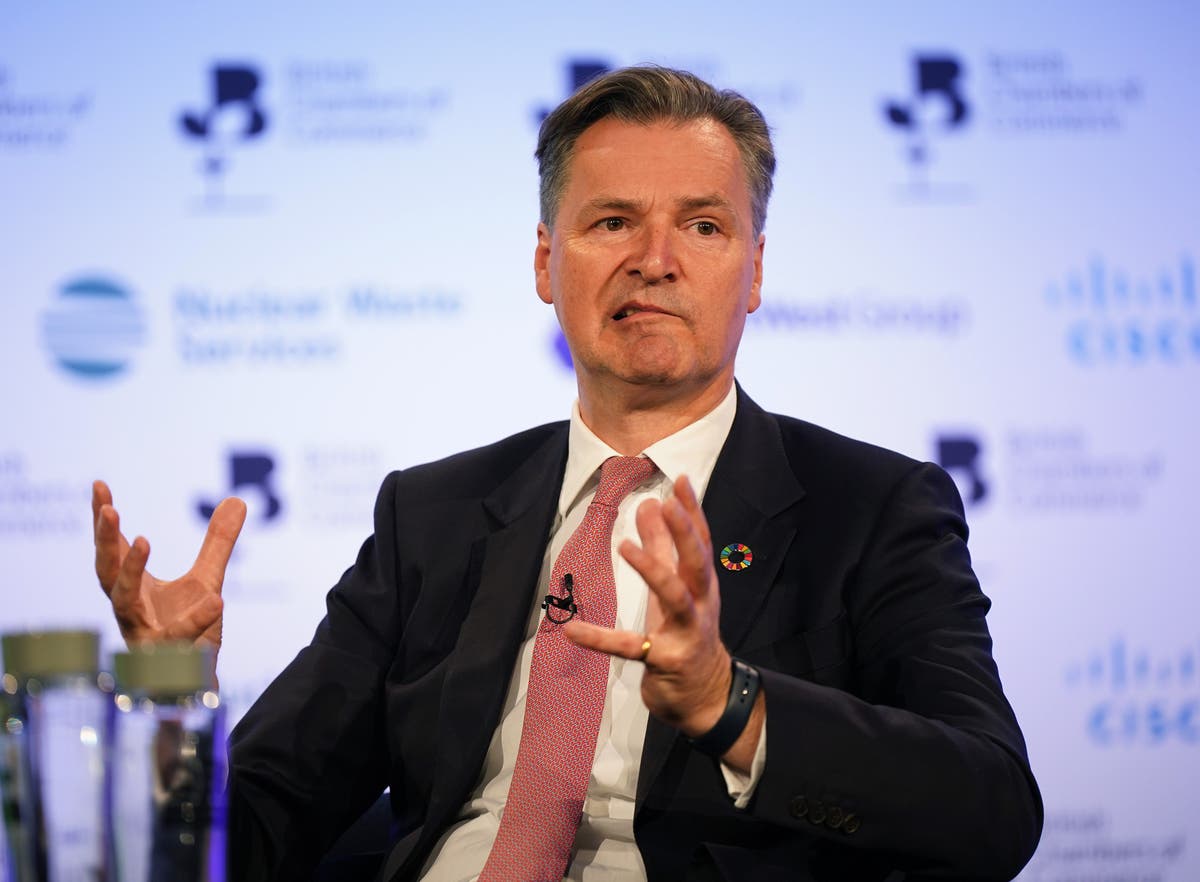 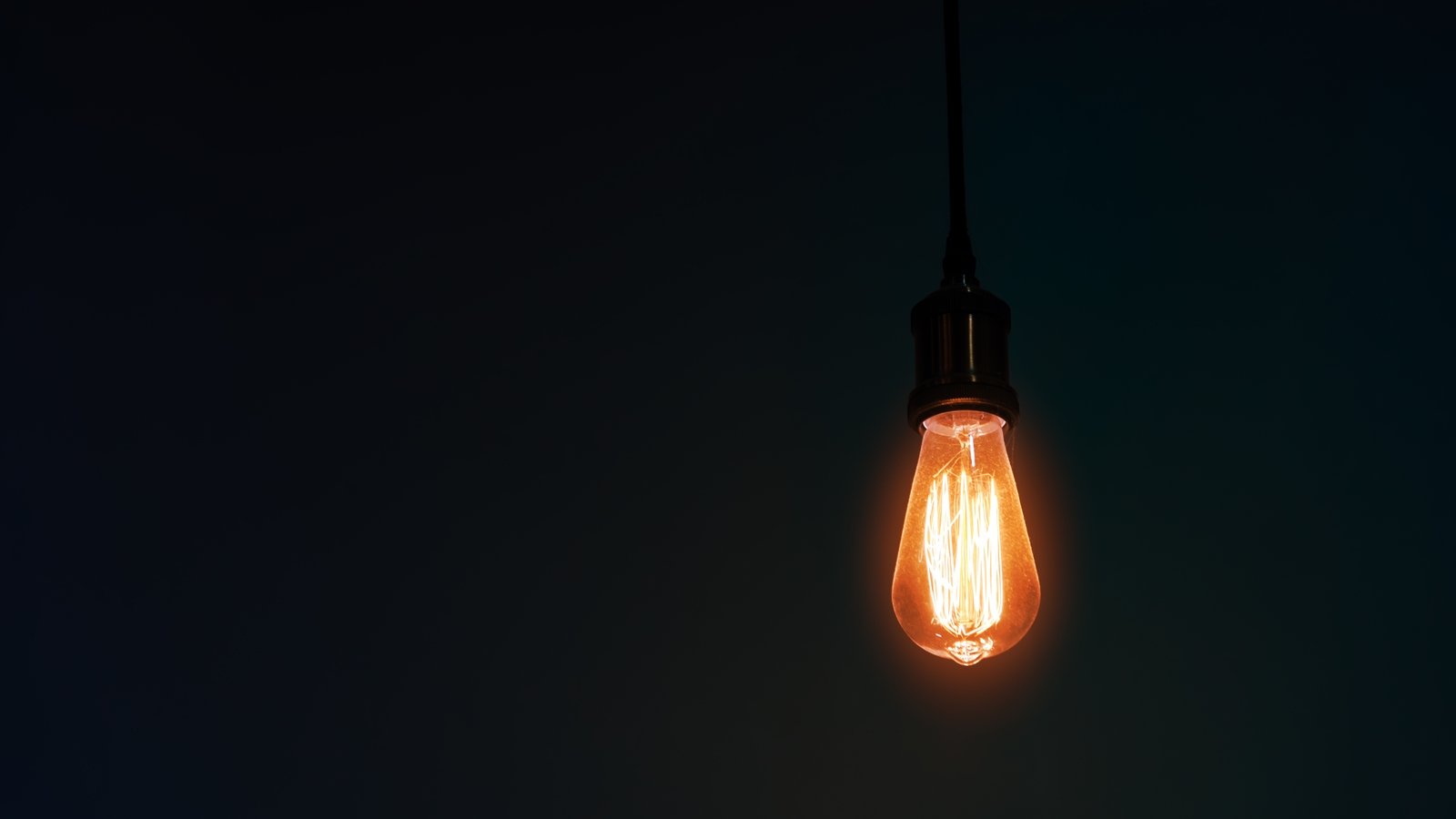