A man traveling to Spain for a friend’s birthday has described the start of his trip as a “nightmare” after arriving at the airport and encountering a strange scene.

He explained that when they disembarked from the flight, passengers came to see their bags lying on the floor instead of on the conveyor belt.

Phil Burke, flying from Manchester, had just landed at Malaga airport and was about to collect his luggage when he saw the sea of ​​strewn suitcases.

READ MORE:Thousands of Irish tourists heading to Spain and Portugal could be stopped due to entry requirements.

Passengers were informed that the conveyor belt was no longer working and therefore everyone had to sort the luggage themselves.

Mr Burke, who lives in Rochdale and works as a councillor, told the Manchester Evening News there were no staff to help and some tourists had even poked their heads around the conveyor belt entrance for help but no. response.

“It’s been a bit like a nightmare,” he said.

“We were 20 minutes late for the exit, but we passed the security check well. we go down [at Malaga] and two transporters had stopped.

“There were 60 or 70 bags all over the floor. People had to check the bags themselves.

“There was no one around to call for help. He just needed a key to turn it back on. It took Tui 25 minutes to get a Tui representative to come; he said they were fixing the other one.

“People poked their heads through the hole to yell for their bags to be sorted. they had connections [to catch].”

It took Phil 25 minutes to find his back, but he confirmed that nothing had been damaged or lost in the chaos.

However, there was added pressure for some to check luggage quickly, as another Leeds-Bradford flight was due to land shortly after, adding to the pile of bags.

Phil continued: “What started out as a nice break to celebrate someone’s birthday – we’ve been 20 minutes late and this. I just felt sorry for people who have to make connections.

“There was no help of any kind. it took about 25 minutes [to get my bag]. Got it, I’m fine. There were still quite a few people behind me.” 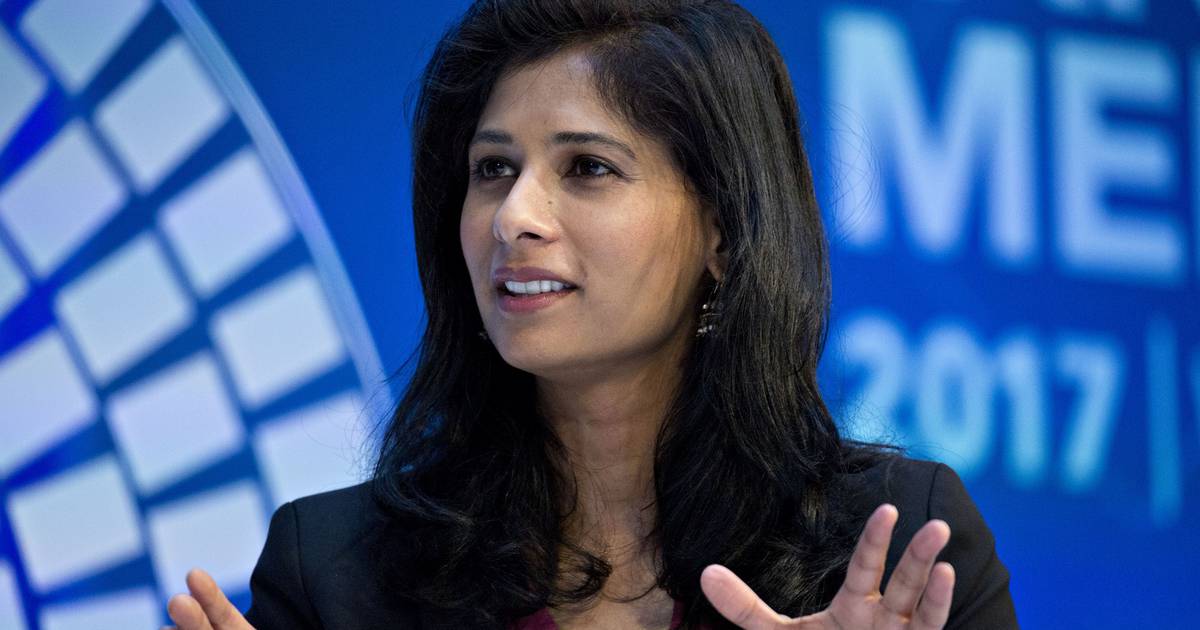 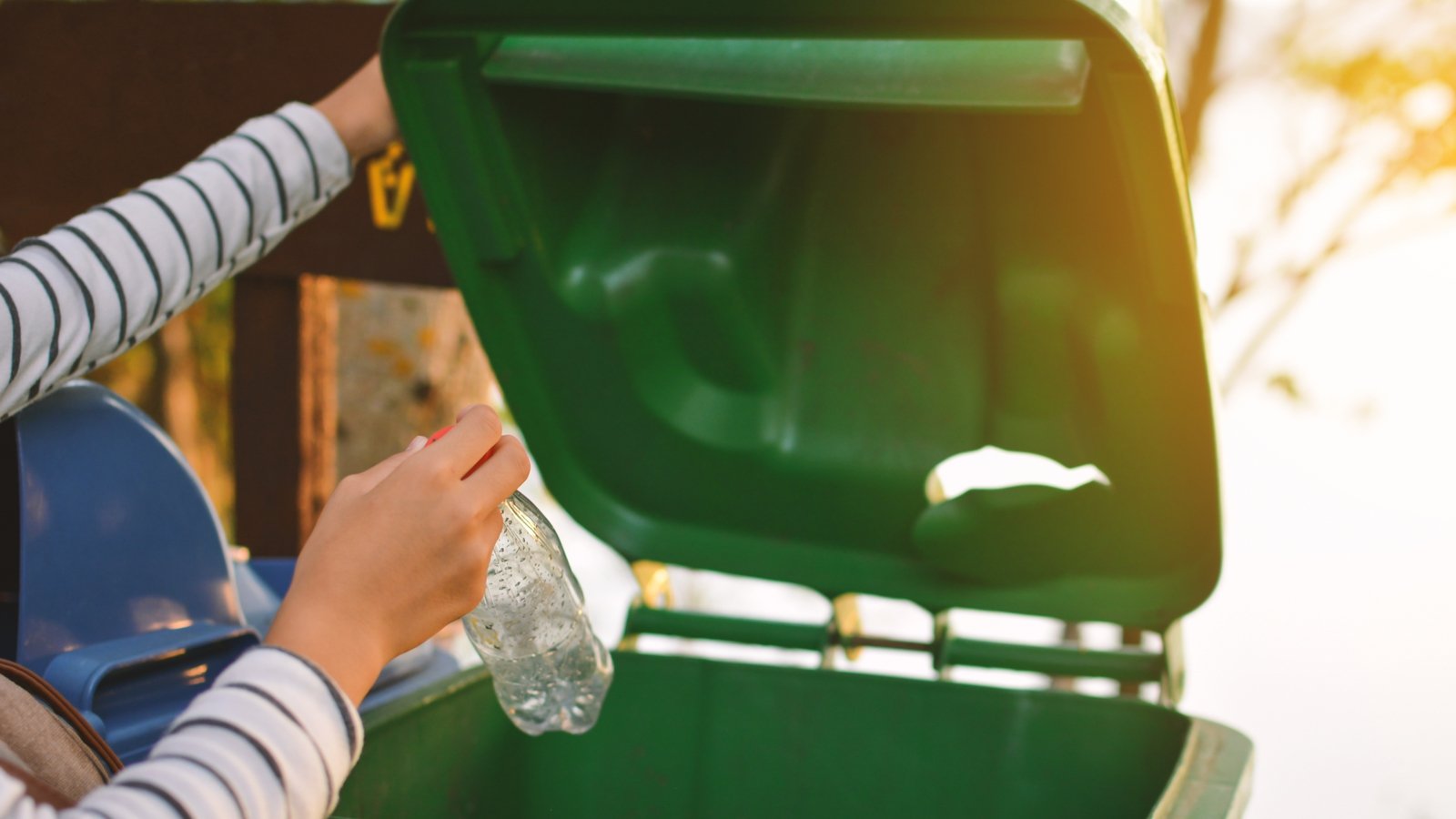 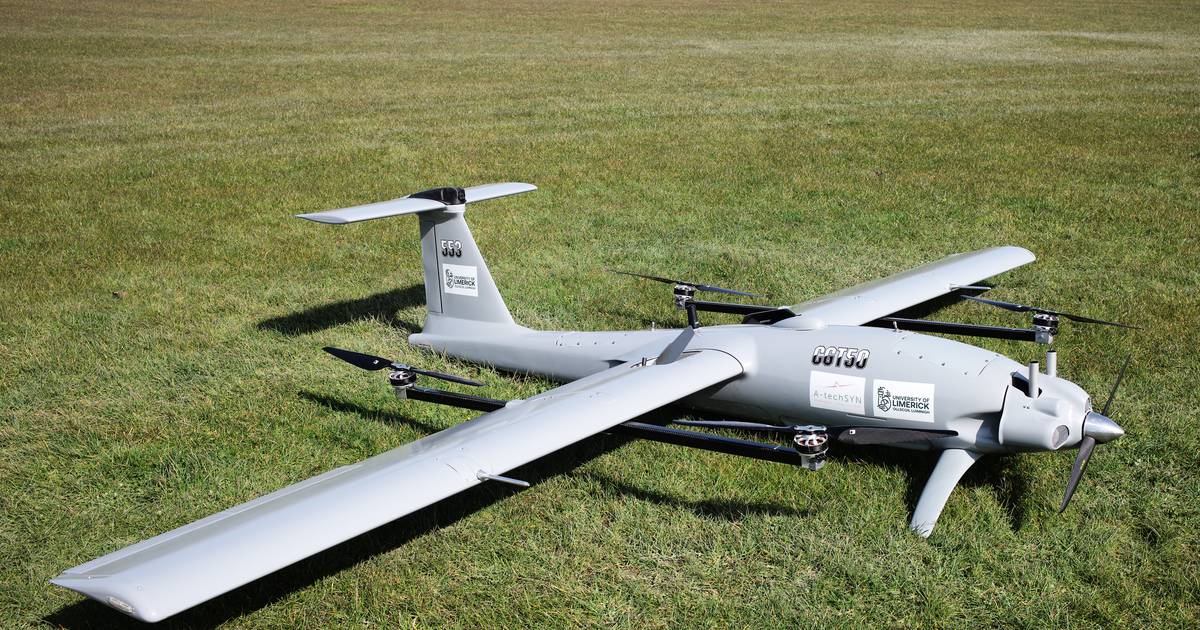 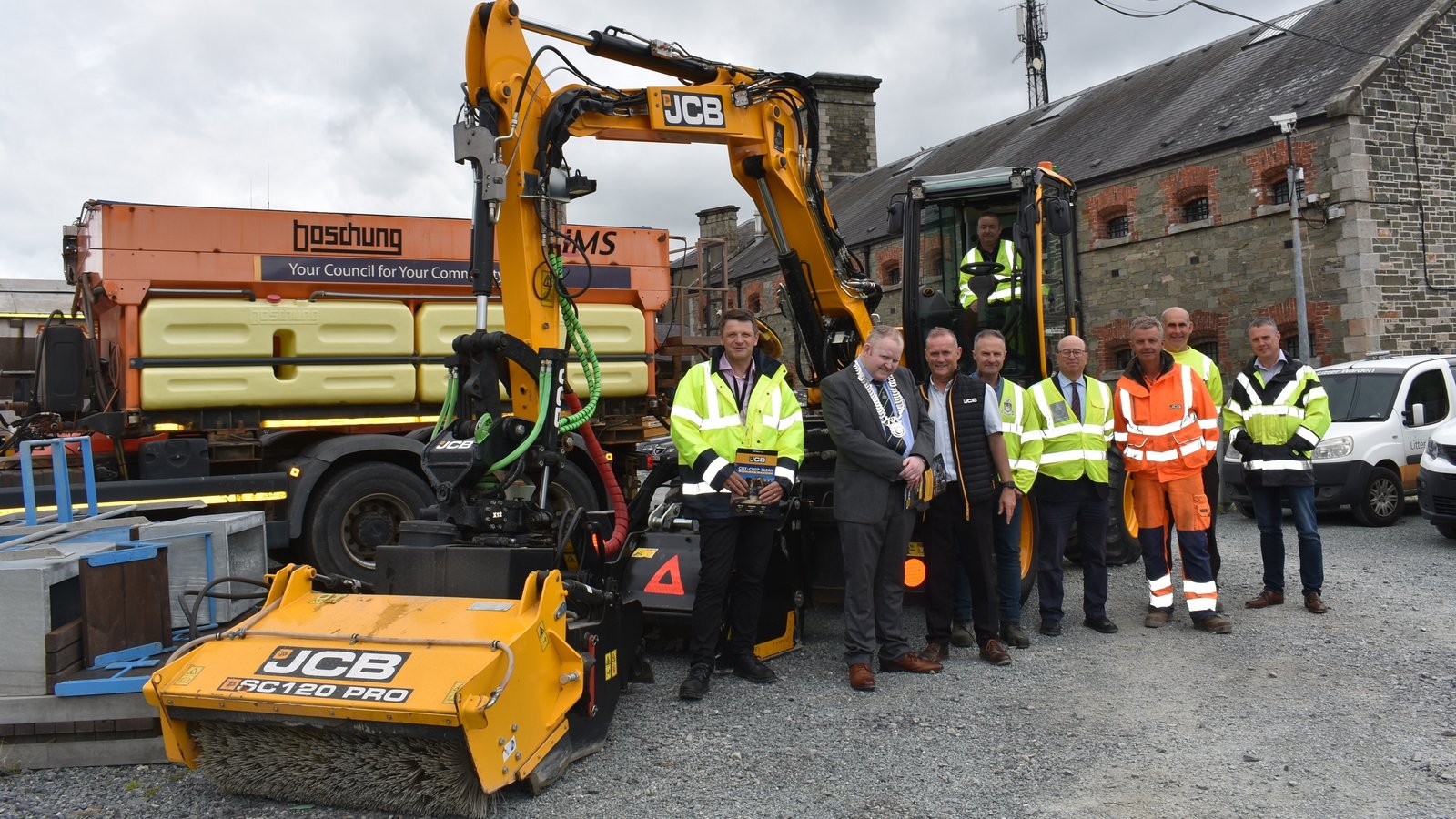 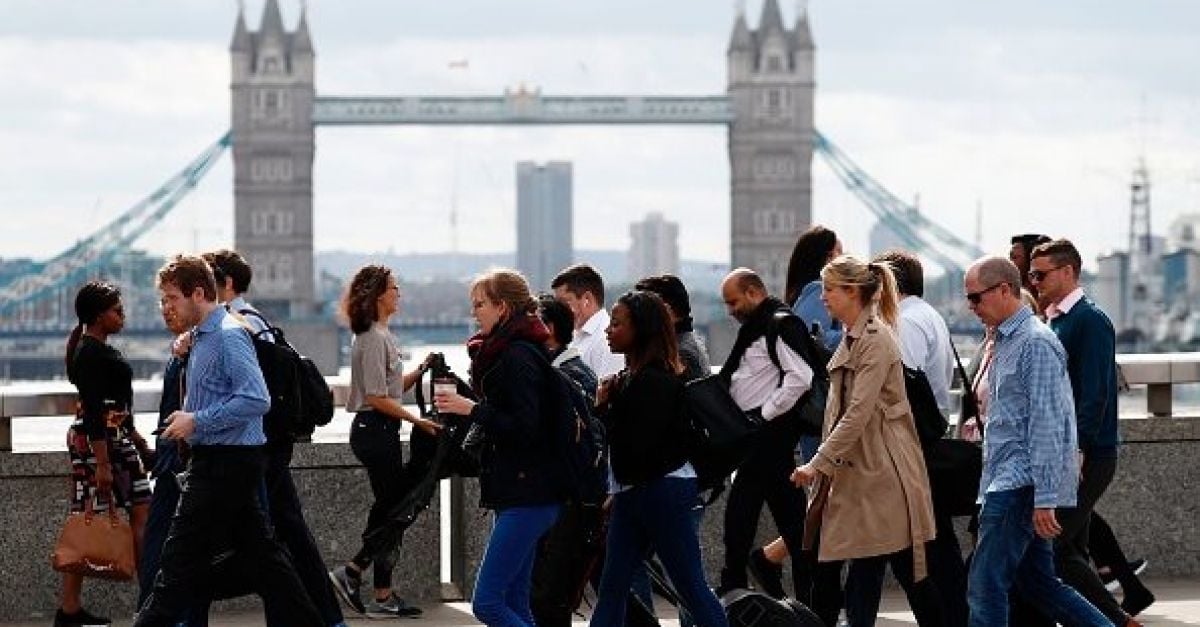 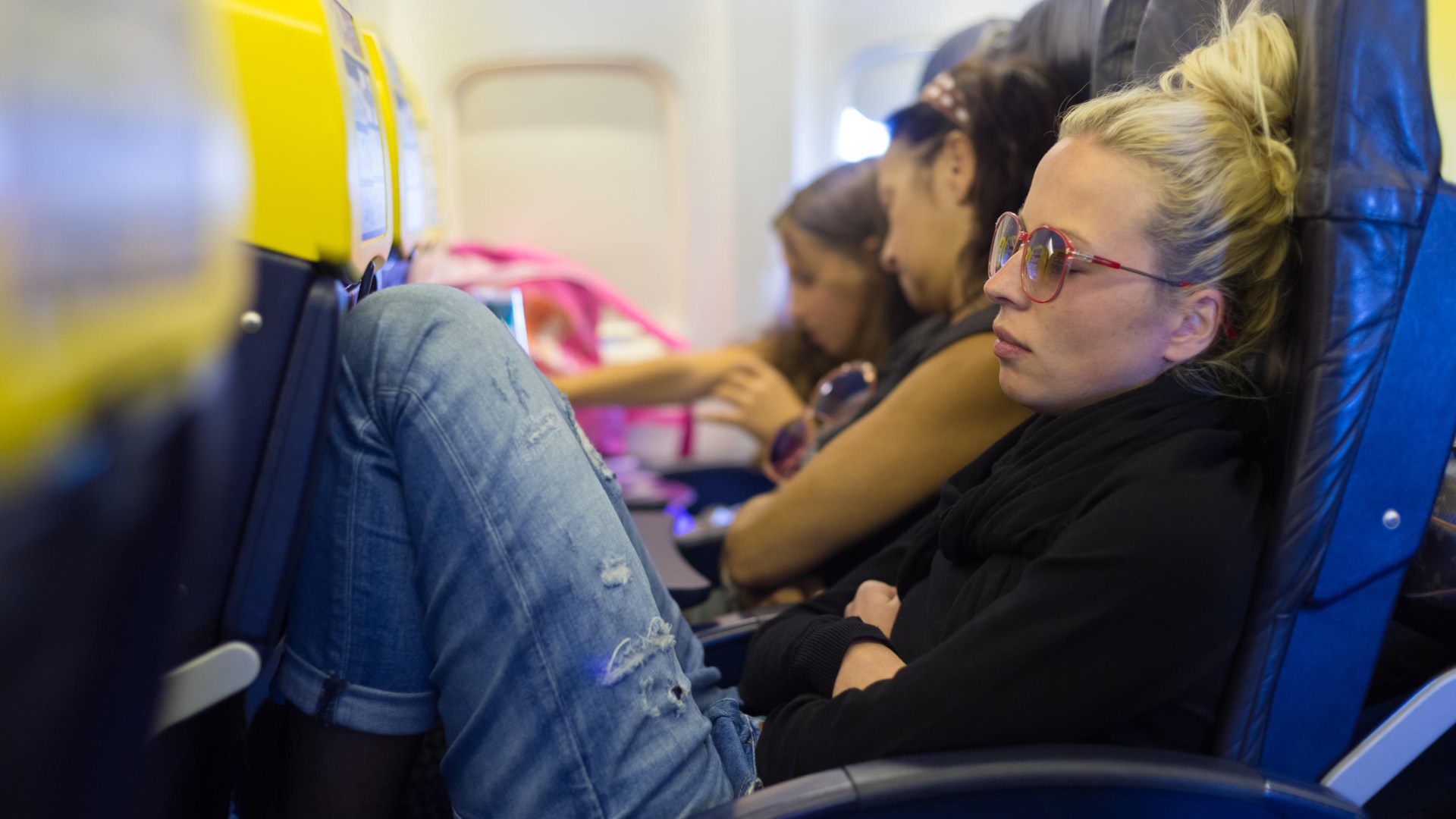 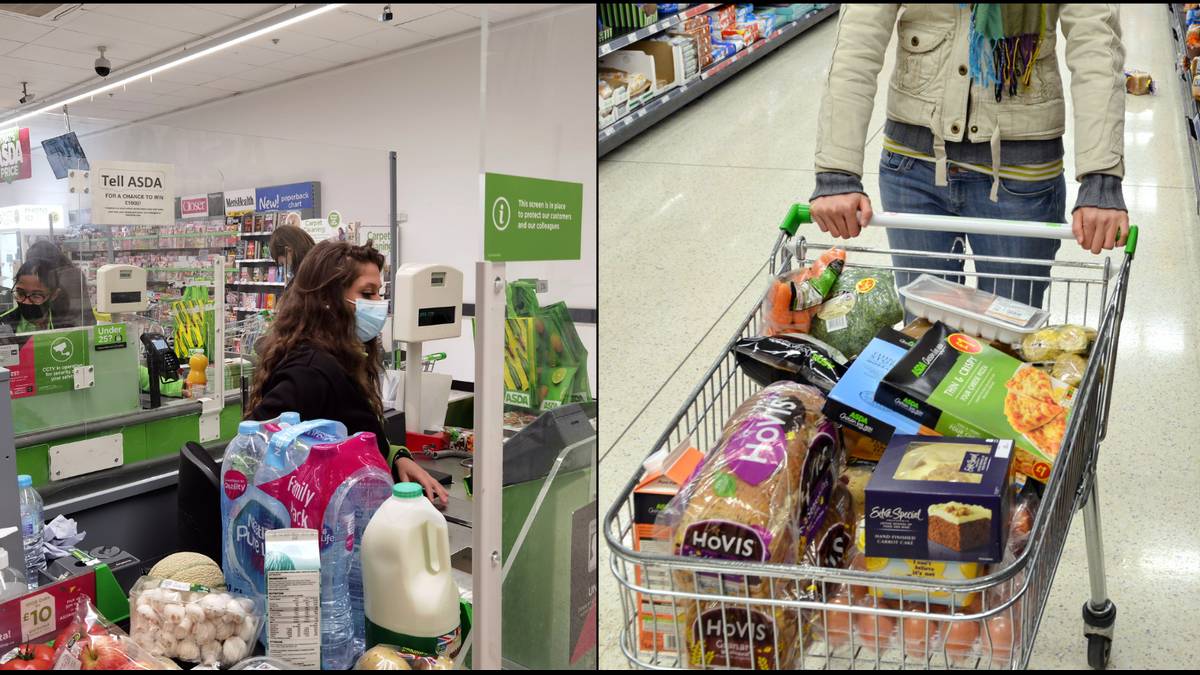 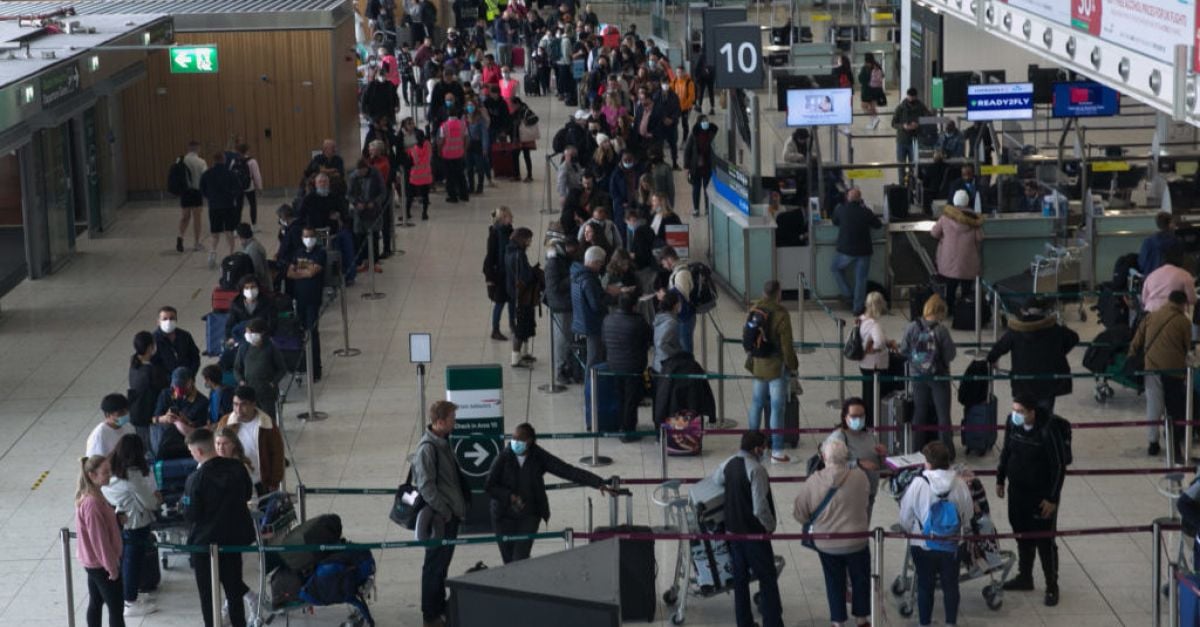 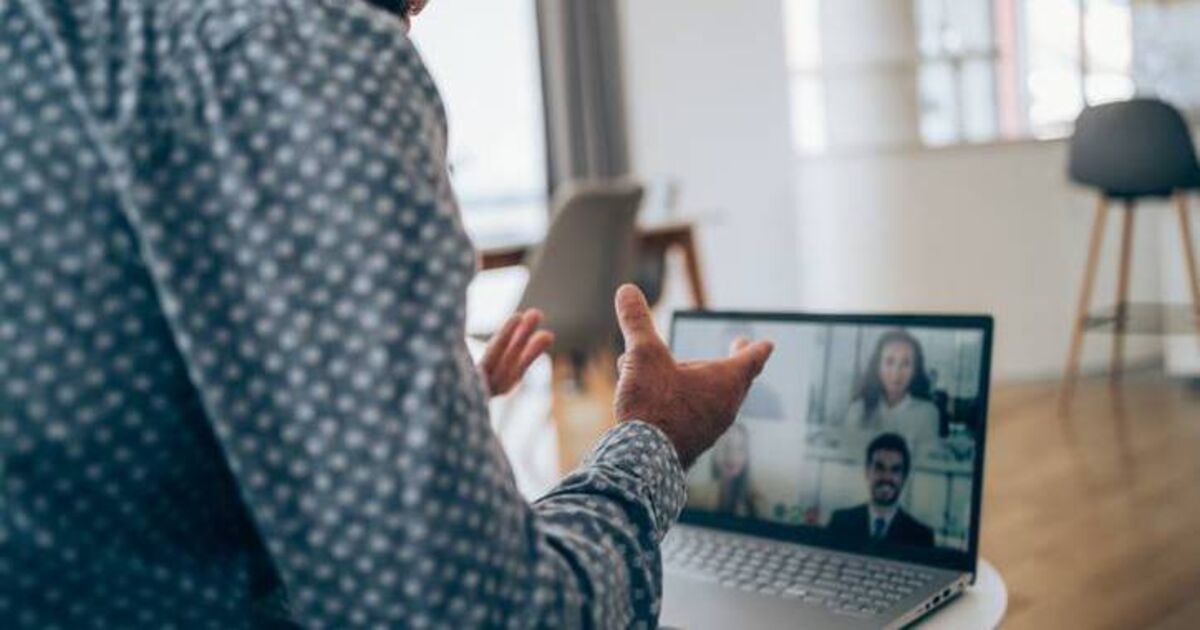