SHANGHAI TODAY DECLARED that it had achieved “zero-Covid” in all its districts, prompting derision on social media as millions in China’s largest city remained in lockdown.

Facing its worst outbreak since the start of the pandemic, China, the last major economy still closed to the world, imposed heavy restrictions on the city of 25 million in early April.

The government’s insistence on quashing the Omicron variant-driven outbreak has sparked rare protests and angry skirmishes with authorities as Shanghai residents balk at the prolonged lockdown and food shortages.

That means none of the more than 1,000 new infections recorded today were detected outside the quarantined areas, city officials said.

Vice Mayor Chen Tong said on Sunday that the city would gradually reopen businesses starting this week, without giving details.

More than 3.8 million people remained officially under the strictest forms of confinement in the city, according to official figures.

People shop at a supermarket in Shanghai’s Xuhui district.

Social media erupted in disbelief at the gap between official statements and the reality of life under a long-lasting lockdown.

“Since society has reached Covid-zero, why are people in Songjiang District still only allowed to go out once every two days?” asked a blogger on Twitter-like Weibo.

“Is this a Shanghai parallel universe?” another asked.

In some areas of the city, restrictions have even been quietly tightened in recent days.

A live video broadcast this morning by Chinese media showed crowds gathering at Shanghai’s Hongqiao railway station as train services out of the city resumed.

People can only leave Shanghai after receiving permission and taking multiple Covid tests.

China has shown no signs of giving up its long struggle to maintain zero Covid cases, despite the mounting economic costs of paltry retail, home and car sales and rising unemployment.

Beijing is conducting mass testing of residents almost every day after a spike in cases, numbered in the dozens each day, but still enough to prompt strict restrictions on movement and association.

Millions of people in the capital have been ordered to work from home and transport services have been suspended as people feared a repeat of the chaos of Shanghai’s lockdown. 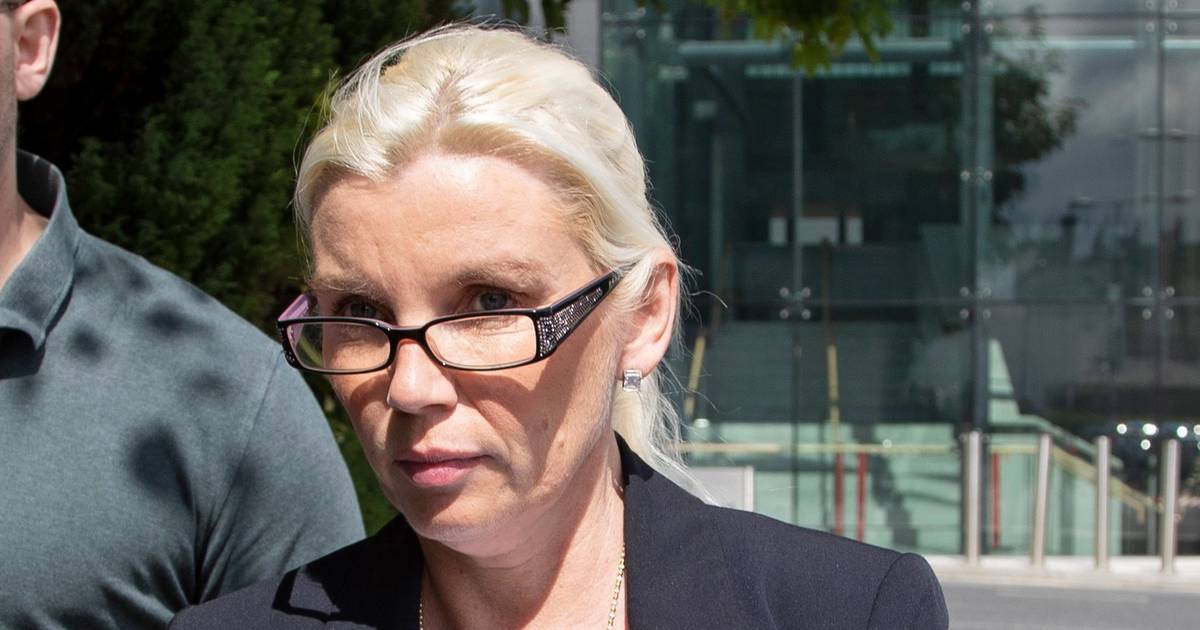 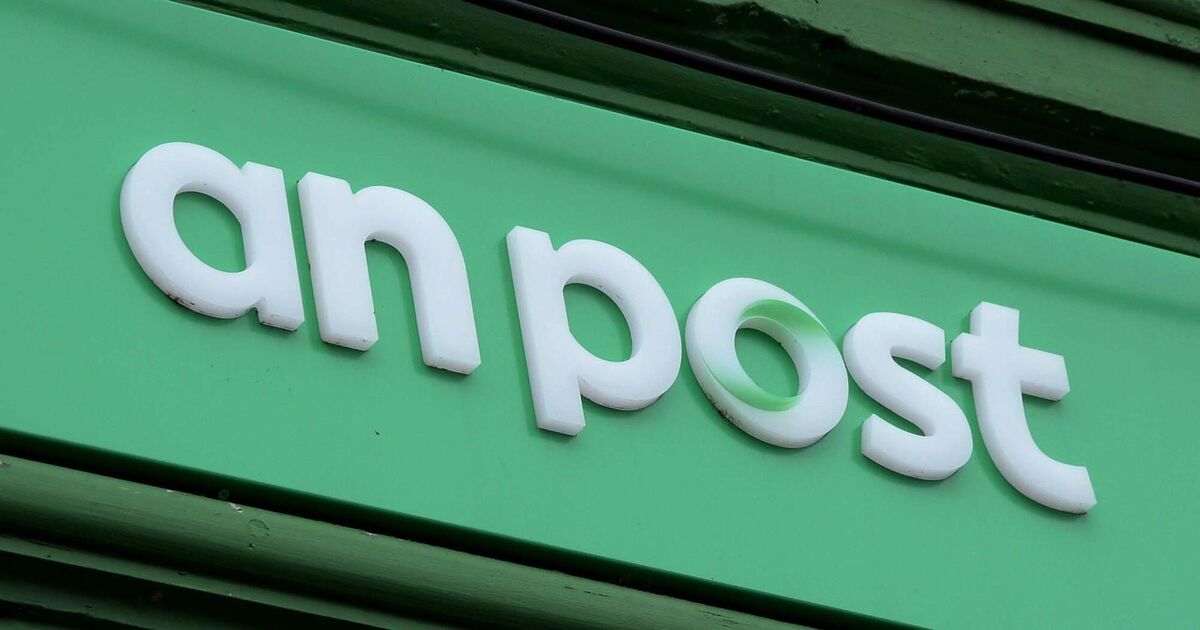 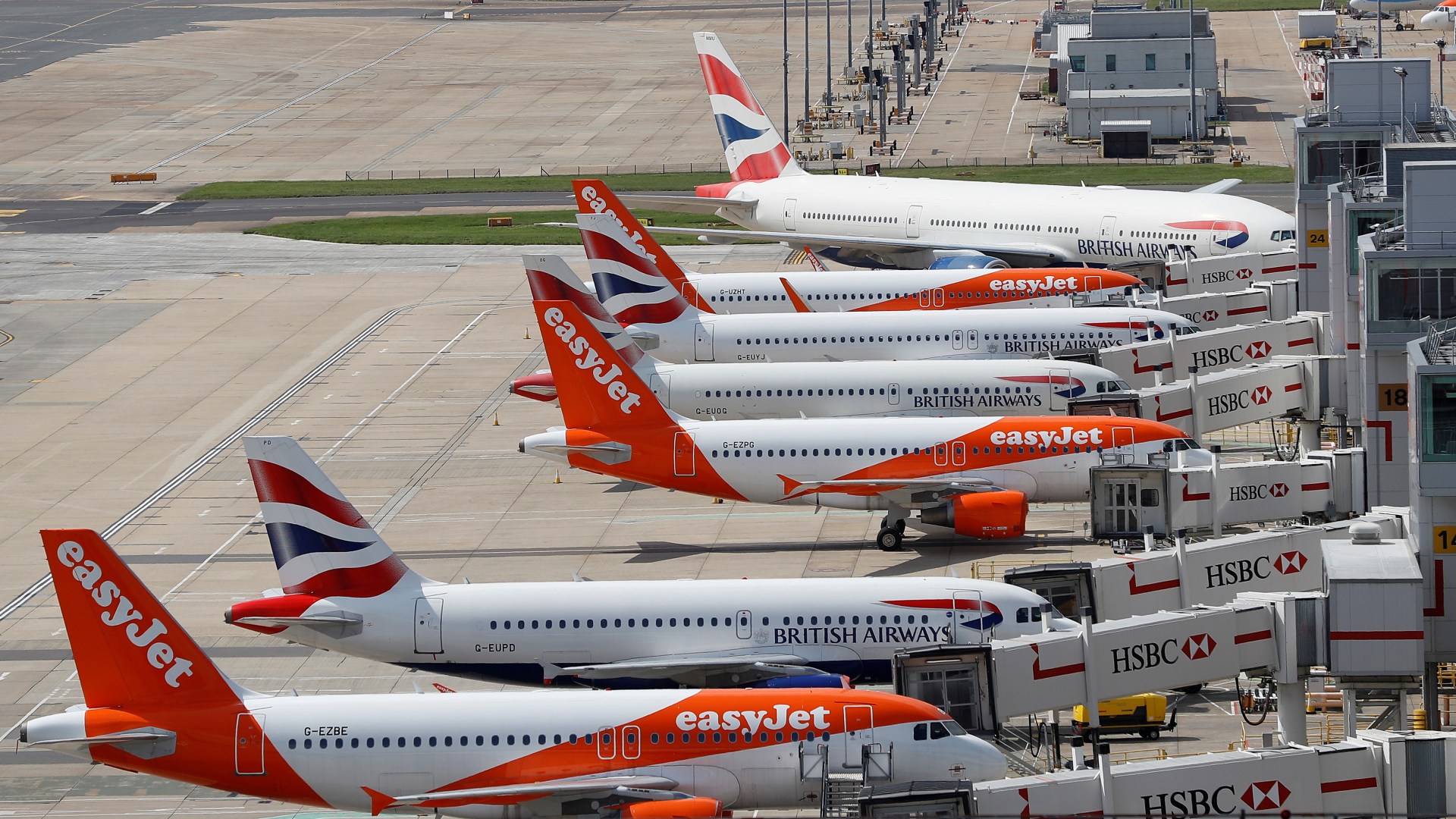 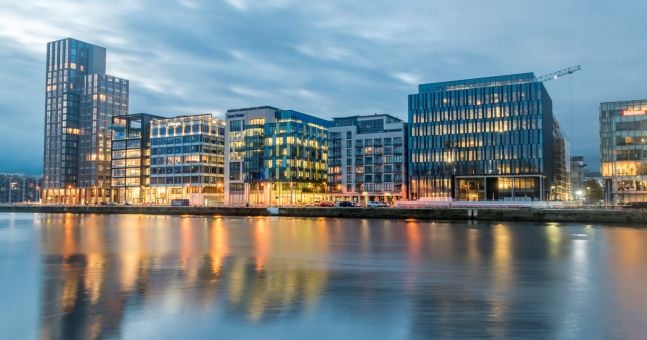 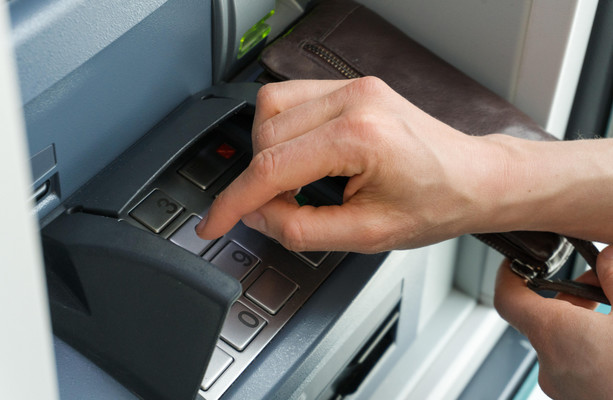 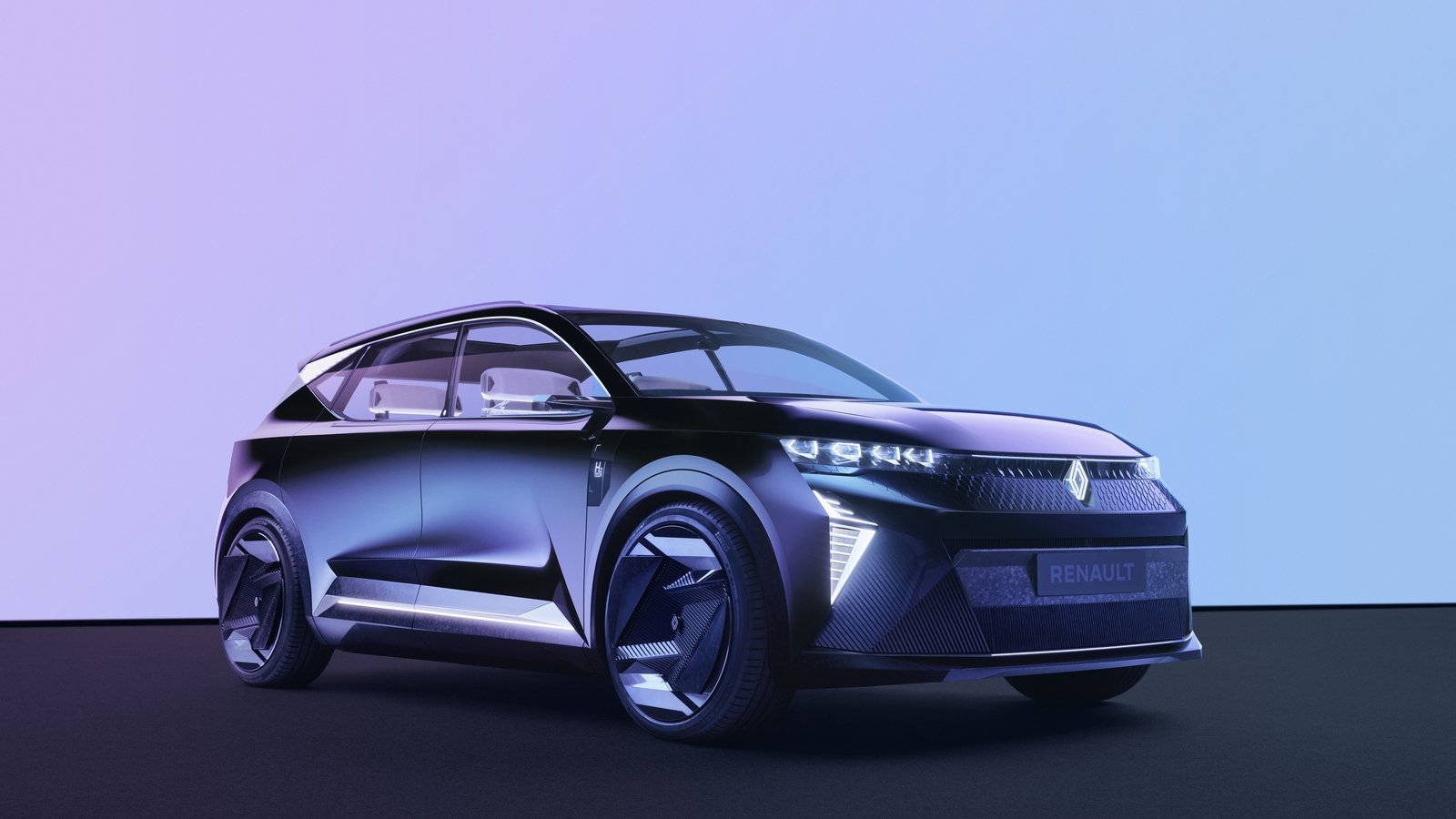