Researchers believe the tooth belonged to a young woman who lived at least 130,000 years ago and was likely Denisovan, an enigmatic group of early humans first identified in 2010.

The lower molar is the first fossil evidence to place Denisovans in Southeast Asia and may help unravel a puzzle that has long preoccupied experts on human evolution.

The only definitive Denisovan fossils have been found in North Asia, in the Denisovan cave of the same name in the Altai Mountains of Siberia in Russia. Genetic evidence, however, has linked archaic humans more closely to places much farther south, in what is now the Philippines, Papua New Guinea, and Australia.

“This shows that Denisovans were probably also present in South Asia. And it supports the results of geneticists who say that modern humans and Denisovans could have been found in Southeast Asia,” said study author Clément Zanolli, a researcher in paleoanthropology at the CNRS. the National Center for Scientific Research of France and the University of Bordeaux.

Archaeologists discovered the tooth at a location known as Cobra Cave, 260 kilometers (160 miles) north of the Lao capital Vientiane, where excavations began in 2018. The study, published in the journal Nature Communications on Tuesday, estimated the molar to be between 131,000 and 164,000 years old, based on analysis of the cave sediment, dating of three animal bones found in the same layer, and the age of the rock overlying the fossil.

“Teeth are like the black box of an individual. They retain a lot of information about their life and biology. Paleoanthropologists have always used them, you know, to describe species or distinguish between species. So for us paleoanthropologists (teeth) are very useful fossils,” Zanolli said.

The researchers compared the tooth’s ridges and depressions with other fossilized teeth belonging to archaic humans and found that they did not resemble teeth belonging to Homo sapiens or Homo erectus, an archaic human who was the first to walk upright whose remains have been found throughout Asia. The cave find was more like a tooth found in a Denisovan jawbone found on the Tibetan Plateau. in Xiahe County, Gansu Province, China. The authors said it was possible, though less likely, that it could have belonged to a Neanderthal.

“Think of it (the tooth) as traveling to (a) valley between mountains And the organization of these mountains and valleys is very characteristic of a species”, explained Zanolli.

Analysis of some protein in the enamel of the tooth suggested that it belonged to a woman.

Denisovan DNA lives on in some humans today because, once our Homo sapiens ancestors encountered Denisovans, they had sex with them and gave birth to babies, something geneticists call admixture. This means that we can look back into human history by analyzing current genetic data.

“Mixing” was thought to have occurred more than 50,000 years ago, when modern humans moved out of Africa and likely interbred with Neanderthals and Denisovans. But pinpointing exactly where it happened has proven difficult, particularly in the case of the Denisovans.

Any addition to Asia’s scant hominid fossil record is exciting news, said Katerina Douka, an assistant professor of archaeological sciences in the department of evolutionary anthropology at the University of Vienna. She was not involved in the investigation.

He said he would have liked to see “more and more evidence” that the tooth was definitely Denisovan.

“There is a chain of assumptions that the authors accept to confirm that this is a Denisovan fossil,” he said.

“The reality is that we can’t know if this single, poorly preserved molar actually belonged to a Denisovan, a hybrid, or even an unknown group of hominins. It could very well be a Denisovan, and I’d love it if it was a Denisovan, because that’s cool.” “. Would that be it? But more reliable evidence is needed,” she said.

In considering the Lao tooth to be Denisovan, the researchers in this study relied heavily on a comparison with the Xiahe jaw, Douka said. However, the jawbone, although thought by many to be Denisovan, was not an open and shut case. No DNA has been recovered from the fossilized jaw, only evidence of “thin” protein, she added.

“Anyone working on this hominin group, where many big questions remain, wants to add new points to the map. The difficulty lies in reliably identifying any fossil as a Denisovan,” he said. “However, this lack of robust biomolecular data significantly reduces the impact of this new finding and is a reminder of how difficult it is to work in the tropics.”

The study authors said they planned to try to extract ancient DNA from the tooth, which would provide a more definitive answer if possible, but the warm weather means that could be a long shot. The research team also plans to continue excavating the site after a pandemic-induced hiatus in the hope of more discoveries of ancient humans who lived in the area.

“In this kind of environment, DNA isn’t preserved quite well, but we’ll do our best,” said study co-author Fabrice Demeter, an assistant professor at the Lundbeck Foundation Center for GeoGenetics in Denmark. 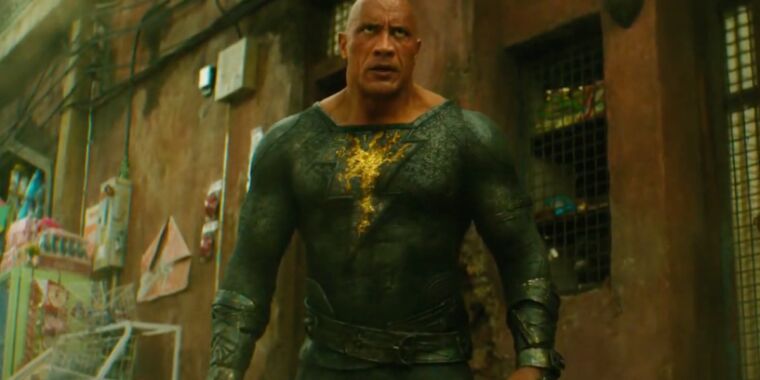 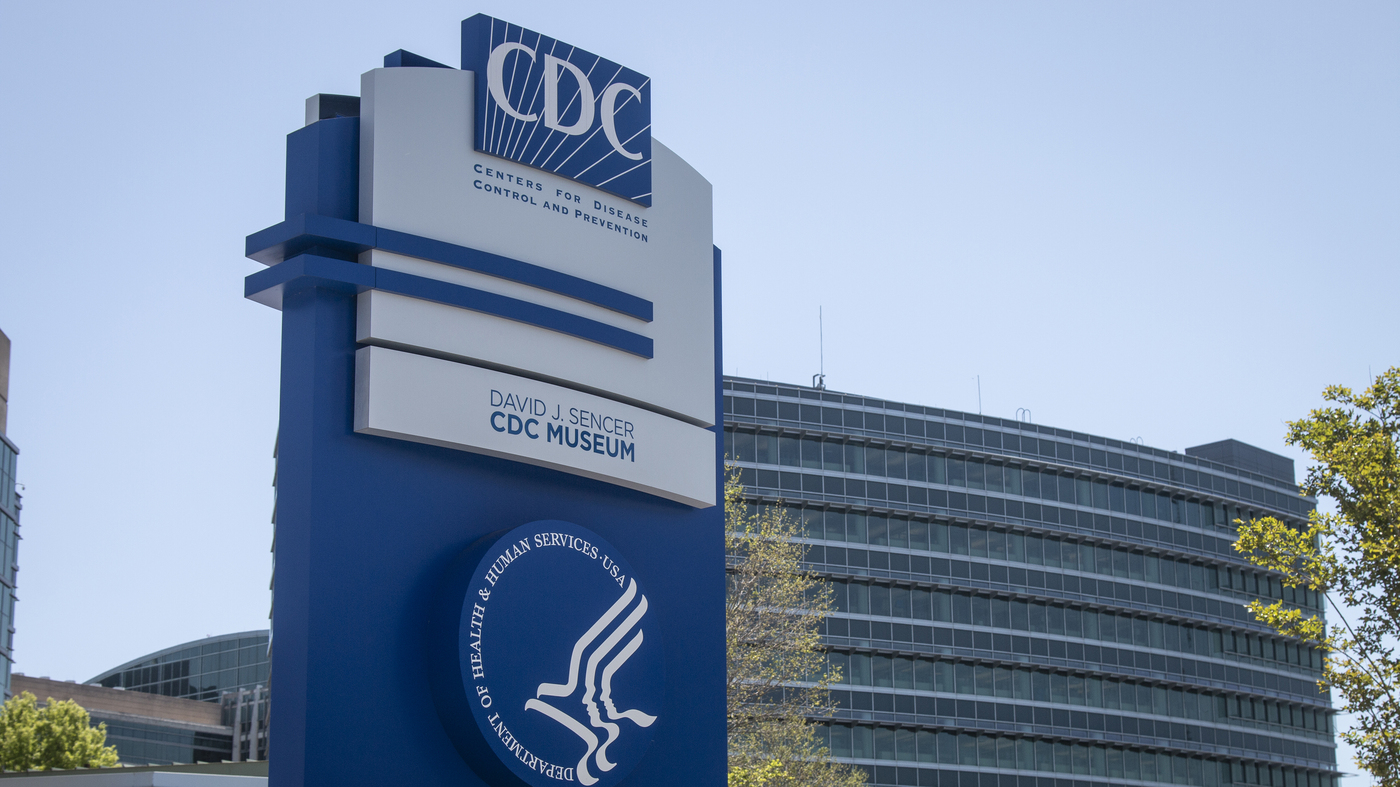 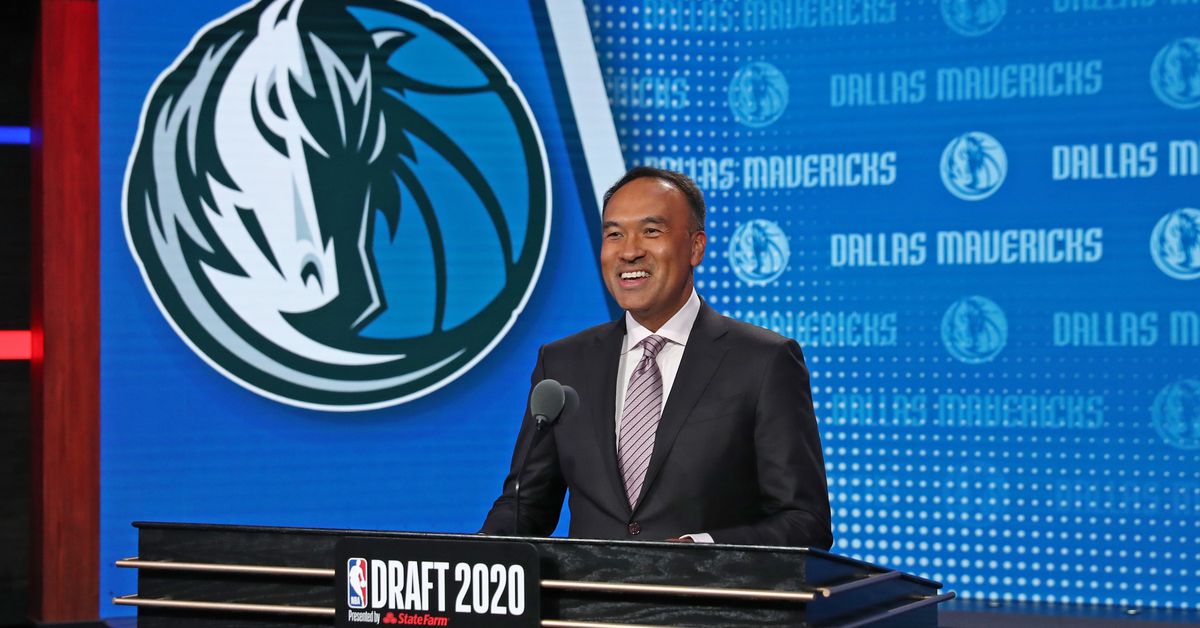 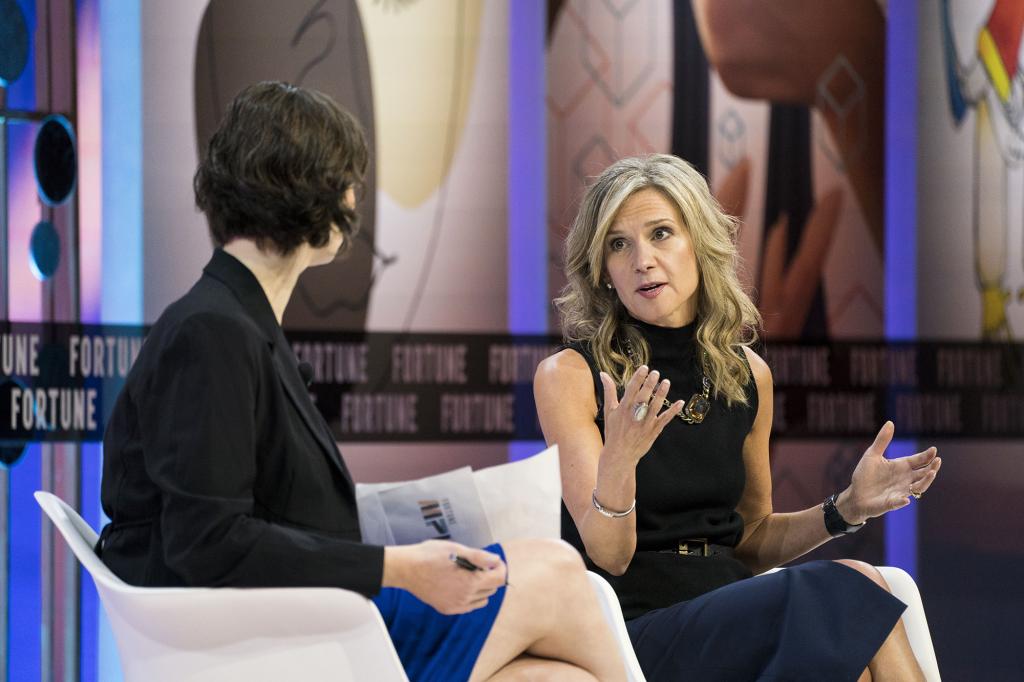