Oil prices fell on Friday as investors worried that weakening global economic growth and tighter monetary policy by the central bank could slow a recovery in fuel demand.

Crude gains have been limited this week, with Brent and WTI trading mostly in a range due to the uncertain path of demand. Investors, concerned about rising inflation and more aggressive action by central banks, have been reducing exposure to riskier assets.

On the gasoline supply side, South Korea’s third-largest refiner S-Oil halted production at its No. 2 alkylation unit and related processes at its Onsan refinery due to an explosion.

Meanwhile, Iran is having a harder time selling its crude now that more Russian barrels are available.

Iran’s crude exports to China have fallen sharply since the start of the Ukraine war as Beijing favored Russian barrels at deep discounts, leaving nearly 40 million barrels of Iranian oil stored in tankers at sea in Asia and looking for buyers. 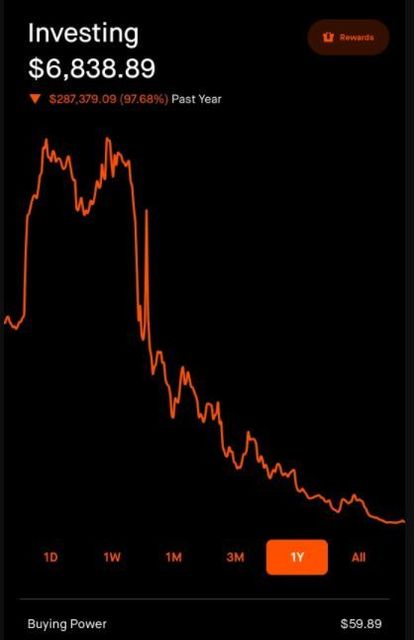 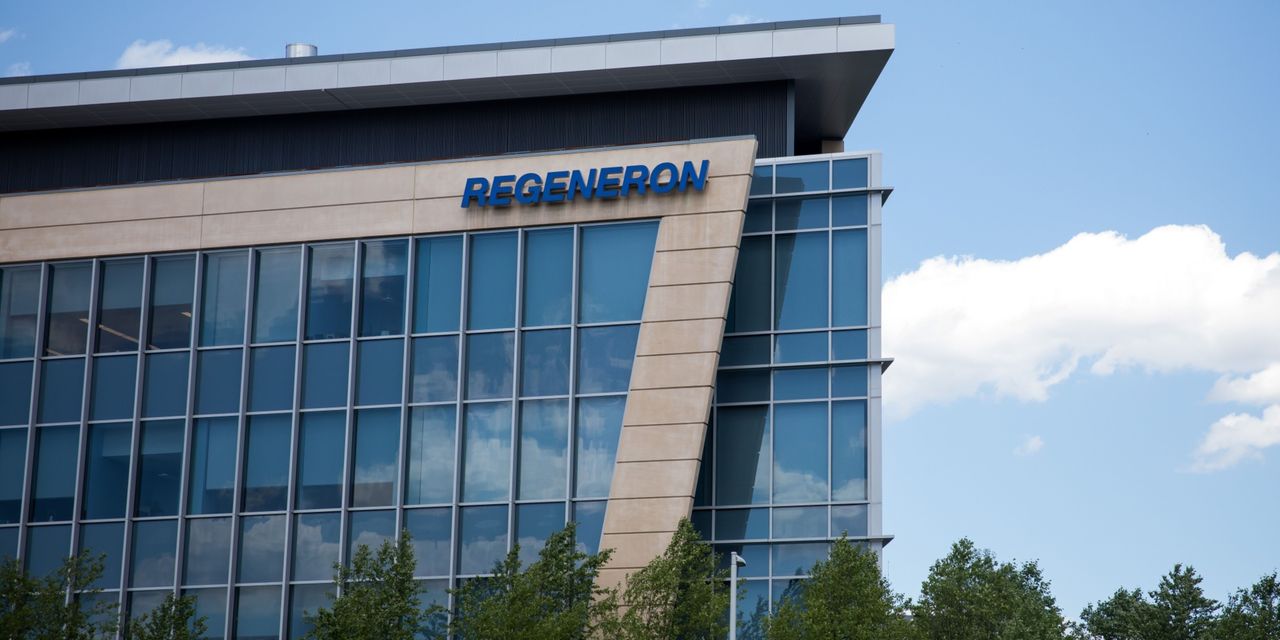 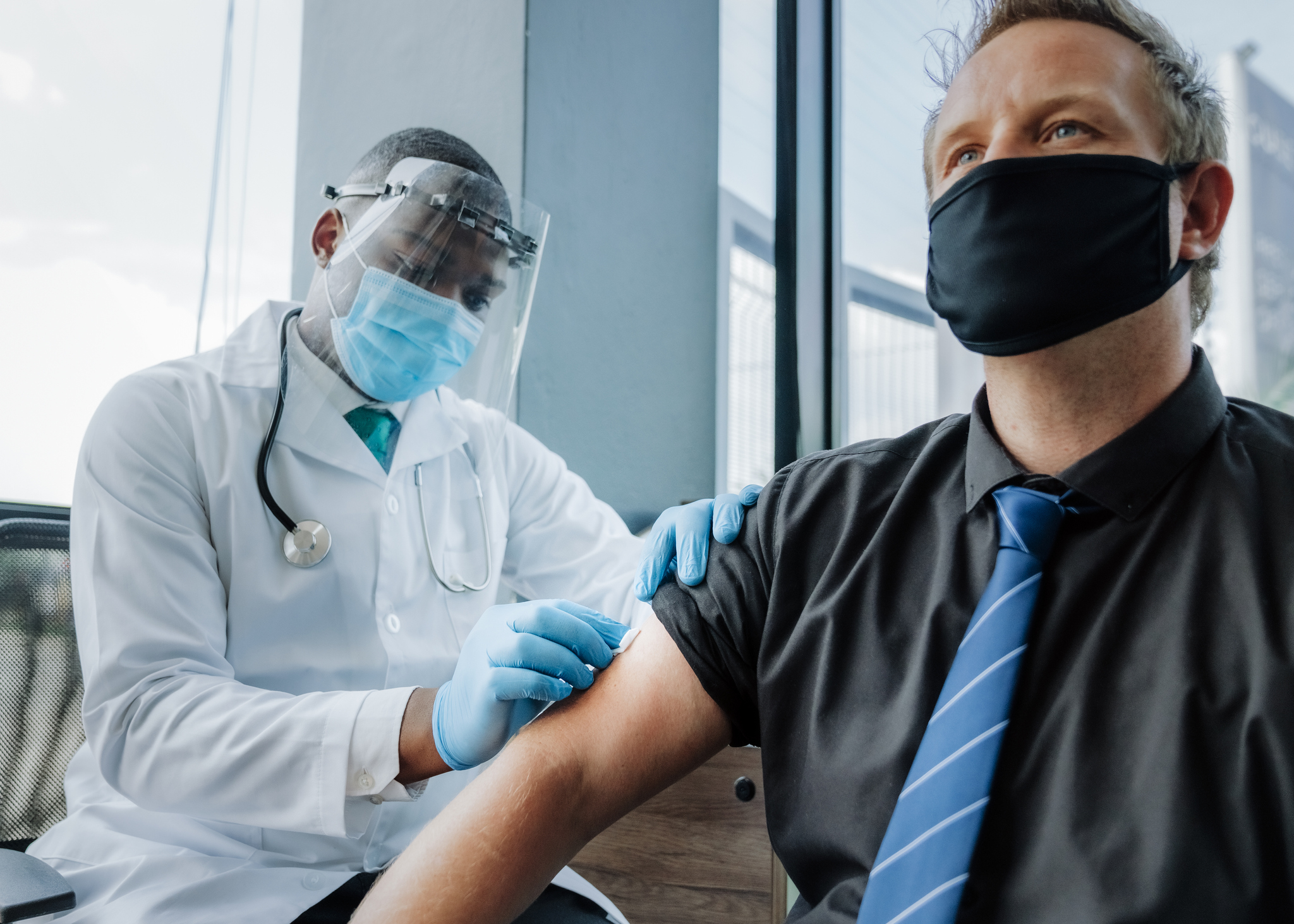 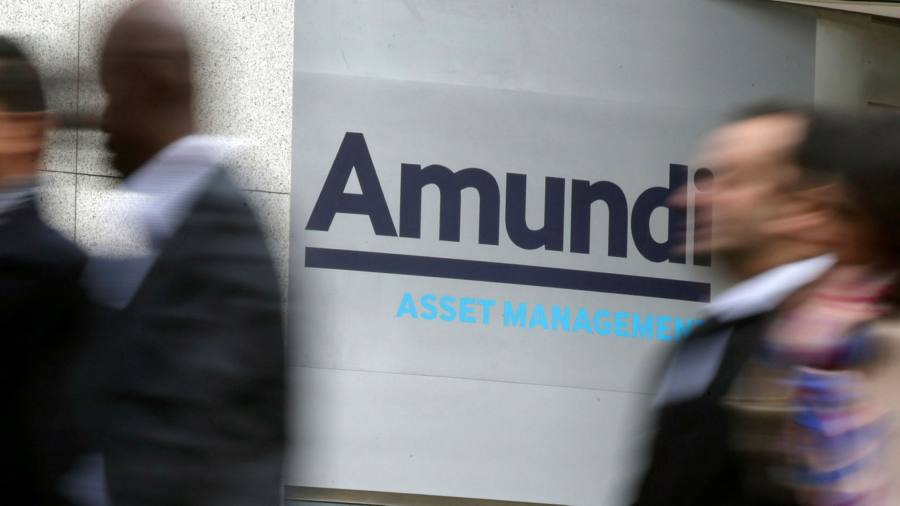 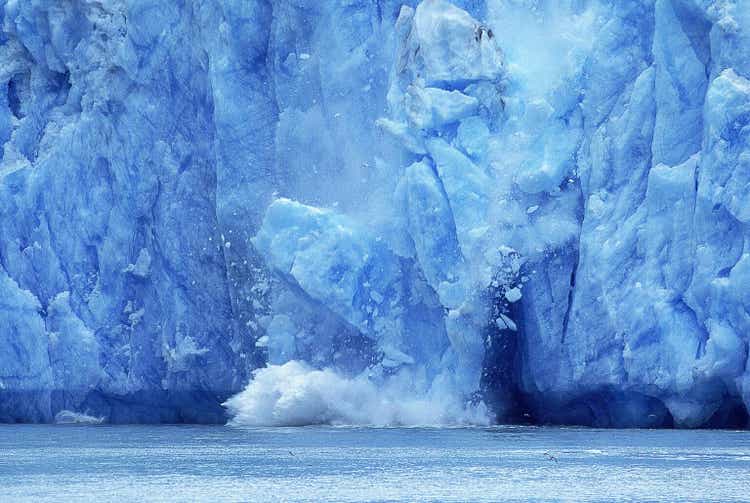