President Joe Biden, in Seoul before heading to Japan as part of his first trip to Asia as president, had a simple message for North Korea’s Kim Jong Un: “Hello… period,” he told reporters last week. day of his visit to South Korea on Sunday.

Biden said he was “not worried” about North Korea’s new nuclear tests, which would be the first in nearly five years.

But his tongue-in-cheek response when asked what message he had for Kim underscored the administration’s low-key approach to unresolved tensions with North Korea. It’s a stark contrast to former President Donald Trump’s flashy threats, summits and “love letters” to Kim.

However, neither president’s approach has led to a breakthrough and North Korea has resumed testing its largest intercontinental ballistic missiles (ICBMs), while intelligence reports suggest it is preparing for a further test. nuclear.

“We are prepared for anything North Korea does,” Biden said.

A day earlier, Biden and his new South Korean counterpart, President Yoon Suk-yeol, agreed to consider larger military exercises and potentially deploy more nuclear-capable US weapons to the region in response to the North’s weapons tests.

North Korea has not responded to US proposals, including Covid-19 vaccine offers, Biden said on Saturday, signaling that he was willing to sit down with Kim if he thought it would lead to a breakthrough.

Covid-19 restrictions may be playing a role in North Korea’s lack of response, a senior US administration official has said.

North Korea has said the US proposals are insincere because Washington maintains “hostile policies” such as military exercises and sanctions.

Asked if Biden was willing to take concrete steps to break the impasse, the official said the administration was looking for serious engagement, not grand gestures.

“This is a decision that only the DPRK can make,” the official said, using the initials of North Korea’s official name.

At a US air base south of Seoul, Biden and Yoon toured an air operations center. US and South Korean troops, behind large computer projectors showing maps of the border separating North and South Korea, are tasked with fending off any missiles the North might launch.

Yoon said such facilities are important given “increasing” threats from North Korea.

Biden then ate ice cream and greeted US troops and their families at a bowling alley on the base, before leaving for Japan.

Biden’s focus during the trip has been to bring together “like-minded” democracies to cooperate more, as part of broader efforts to counter China’s growing influence and put pressure on Russia over its war in Ukraine.

On the second leg of the trip, Biden will meet with the leaders of Japan, India and Australia, a group known as the Quad, another cornerstone of his strategy to push back against China’s growing influence.

Yoon has shown interest in working more closely with the Quad, but the US official said adding Seoul to the group was not considered.

“It’s natural … to think about ways that you can work with other like-minded democracies, but I think it’s also important to recognize that the goal right now is to develop and build on what’s already in place,” the officer said. .

The US official declined to identify which countries could join IPEF, but said they were pleased with the “very strong interest” in participating across the region.

Biden also met with the chairman of Hyundai Motor Group, which announced on Sunday that it would invest $5 billion in the United States through 2025 to strengthen its collaboration with US firms in various technologies, including robotics, urban air mobility, autonomous driving and artificial intelligence. . . 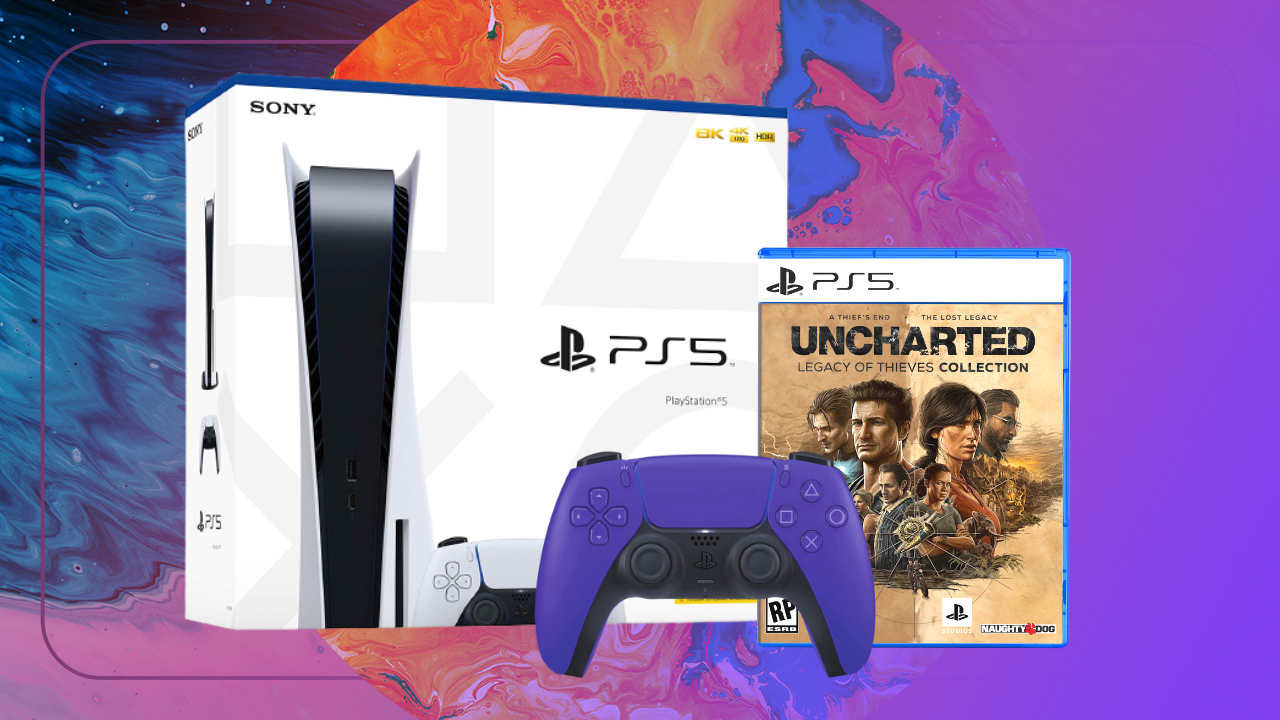 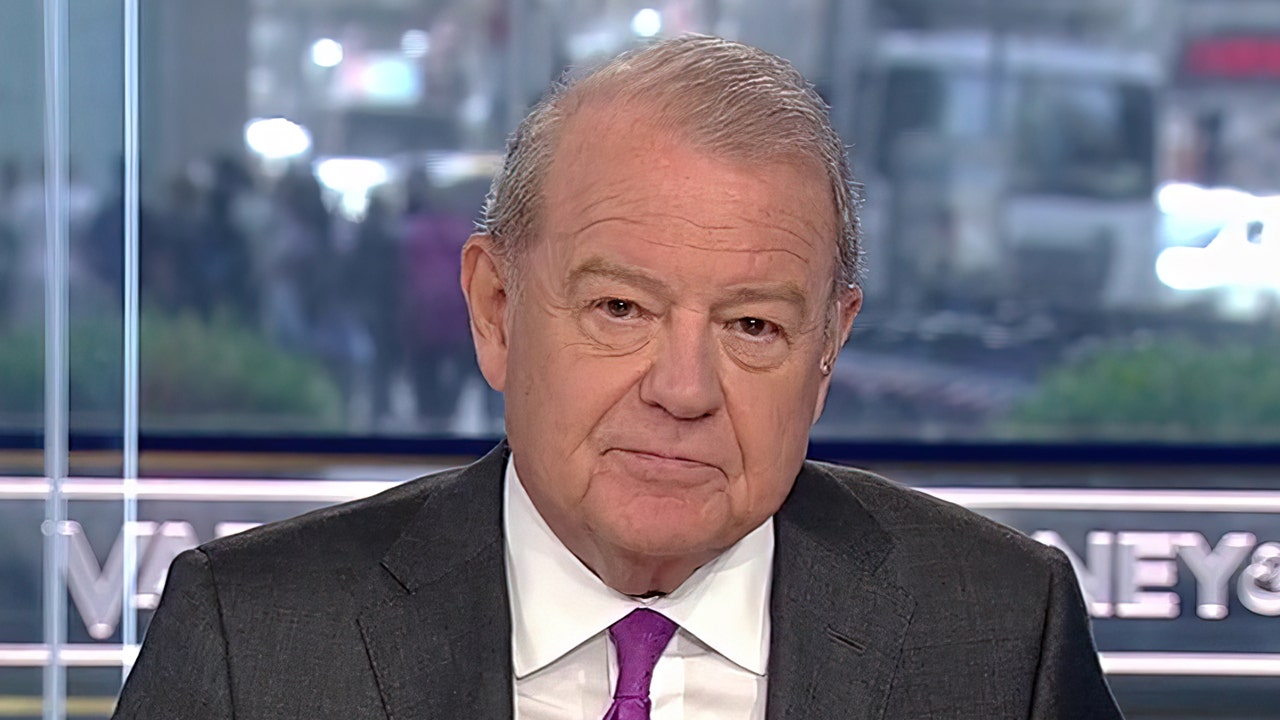 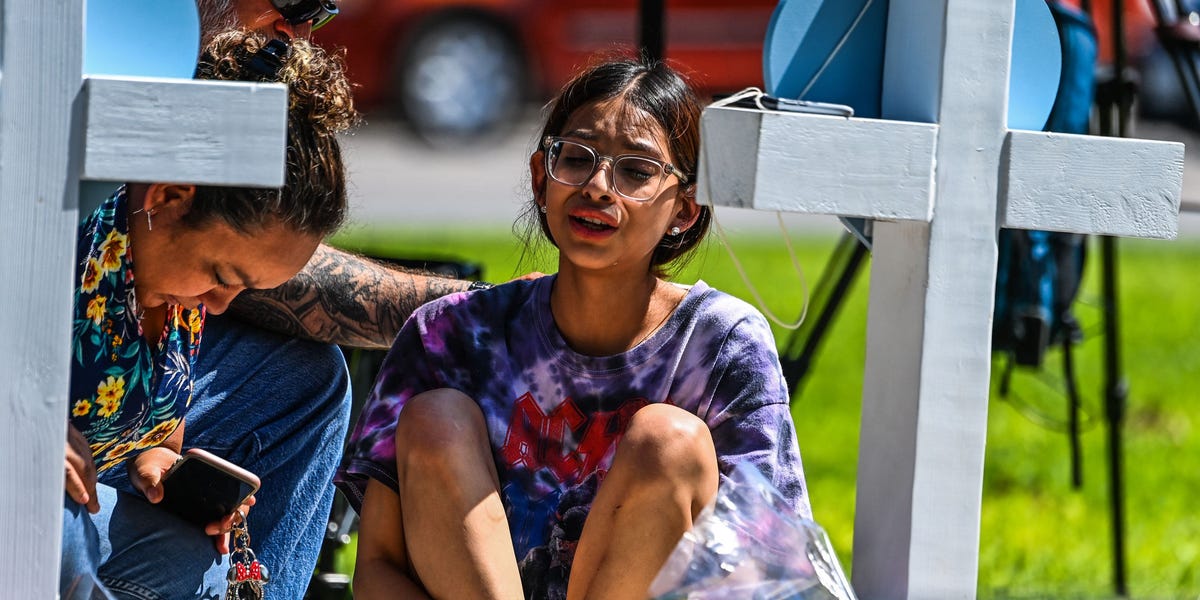 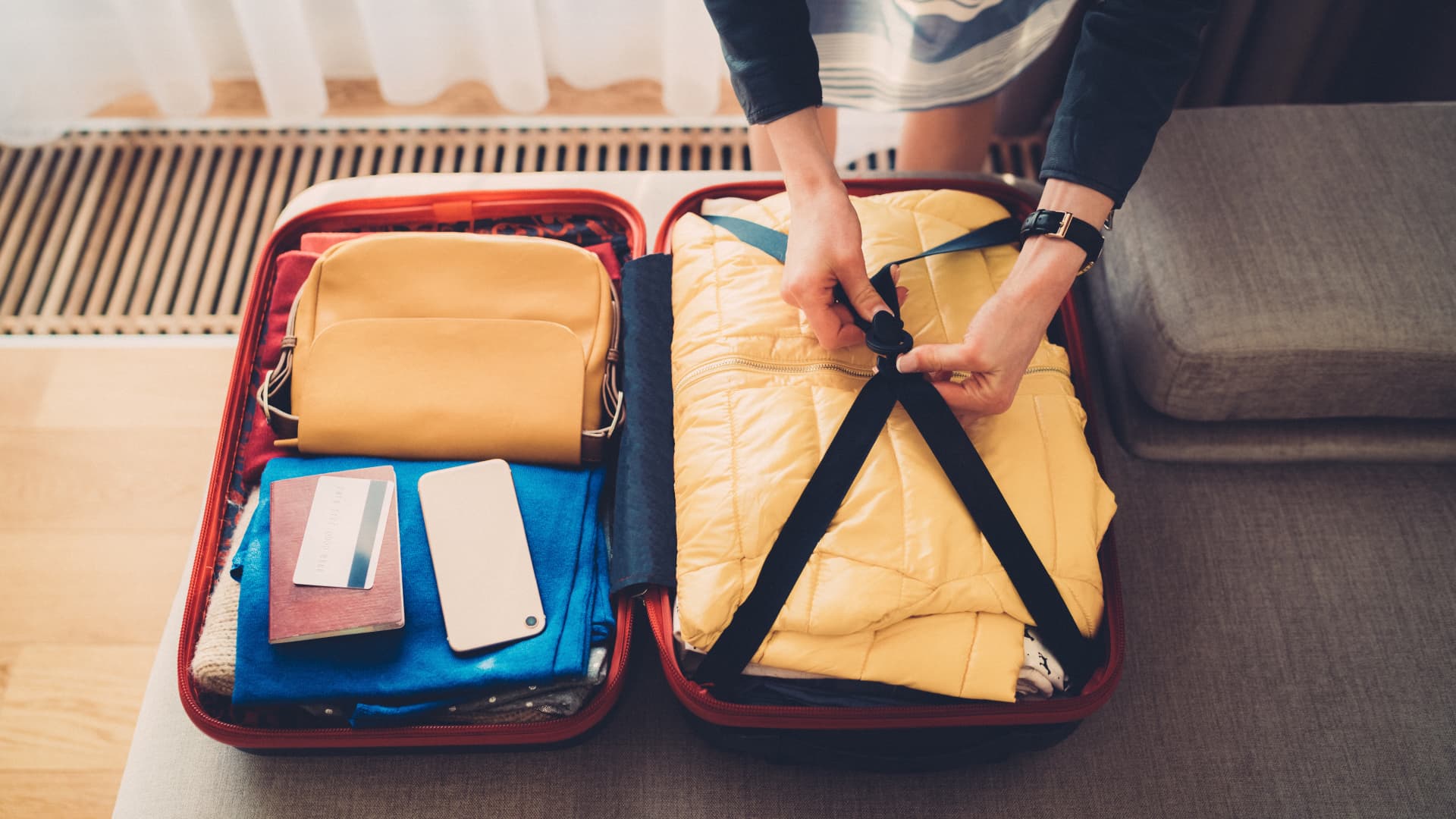 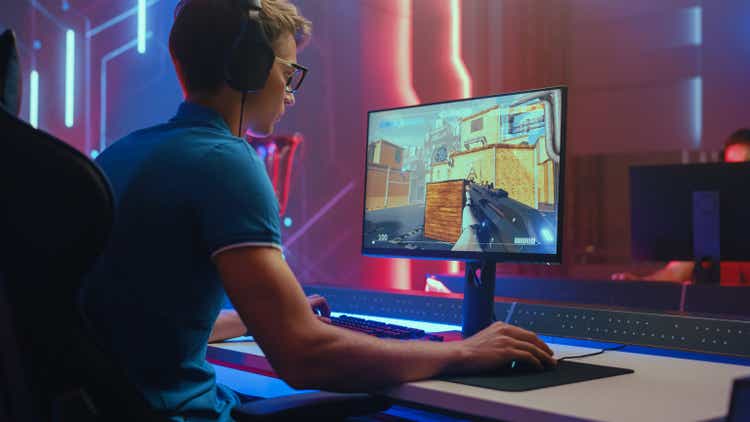