Looking over your shoulder to focus on life’s mistakes is useless. The trick is to learn from them and move on.

Making a mistake used to embarrass me. It took me a while to realize that mistakes can be one of the best learning tools in life. I can’t exactly say that I’m proud of the missteps I’ve made over the years, but I can tell you that I’ve learned from them.

Financially, I can look back and point to my 30s as the decade I learned the most. And yes, it’s because of the number of world-class mistakes I’ve made. In no particular order, here are my top five.

I loved everything about my 30s. All of them. Single. Stuff. I loved having children at home, the work I enjoyed, and finally, after getting married as a teenager, having money to spend. My husband and I nearly killed each other while finishing college while working and raising two babies. At 30, everything seemed to fall into place.

I took to writing and he rose through the ranks in the auto industry, first becoming plant manager and then vice president of operations. And with each success came a little more money. We celebrate by spending as sailors on leave.

Instead of earmarking new income for investments or retirement, we buy things we could easily have lived without. In the beginning, it may have been because we were so long without money. But after a short time, he just became irresponsible.

It is one of the biggest regrets of my life. Today we live below our means and we look at what we spend, but what I would not give to recover that decade. If we had taken every raise and invested, we wouldn’t have to put as much energy into investing today.

I have learned that when we have holes in our lives that we try to fill with “stuff”, we are never satisfied. And the things we buy, whether it’s a boat or a hot tub, eventually become junk.

2. He tried to impress people

I liked having the nicest house in our neighborhood, and I liked being able to fix it up whenever I felt like it. I remember having the neighbors over for a pre-Christmas dinner and going out to buy Christmas-themed dinner plates. Honestly, what was I thinking? I’m a terrible cook and Santa’s face on a plate wasn’t going to make food taste any better.

Everything from the cars we drove to where I bought the kids’ clothes was meant to impress. But why? Why would I want to be around someone who only likes us if we had enough money to waste it?

Of all the bad habits I picked up in my 30s, this is probably the first one I broke. People care about you or they don’t. All the personal belongings in the world cannot change that fact.

3. He swam in optimism

I was in my early 30s when I decided to create a long-term budget. I sat down and calculated how much money we would have in 10, 20 and 30 years. I considered staying in our home, receiving annual raises and big bonuses for my husband.

And then it all went south. But more on this in a moment.

The aforementioned hope of impressing people led to disgustingly high credit card bills, but I thought I was fine. Again, as an overly optimistic 30-something, I was confident that we would always have the level of income necessary to pay off the cards in full.

I was convinced that the American auto industry would stay strong and my husband would always have a great job. Saving for a rainy daystyle=”text-decoration: underline”> was an afterthought. If there was money left over at the end of the month, I put it away, but saving was never a priority.

It took a Great Recession to show how foolish he had been. My husband’s industry took a nosedive, plants closed, and we found ourselves starting over. Writing is my passion, but it was not a lucrative job. I struggled to find a way to make more money.

Suddenly all those bad habits from my 30s came home. We were afraid we wouldn’t have enough saved to make it through the recession, and even small credit card bills seemed huge. I quickly realized how irresponsibly optimistic I had been. It’s one thing to hope for the best, but I’ve never learned to plan for the worst.

As embarrassing as my mistakes may be, they are not worthless. This is what I learned during that decade:

The great lesson I learned in my 30s is that financial freedom means not worrying about money.

When my end comes, I won’t care about a boat, clothes or a fancy house. All that has ever mattered are the people in my life. And that may be the best lesson of all.

If you’re using the wrong credit or debit card, it could be costing you a lot of money. Our expert loves this top pick, which features a 0% introductory APR through 2023, an amazing cash back rate of up to 5%, and all somehow with no annual fee.

In fact, this card is so good that our expert even uses it personally. Click here to read our full review for free and apply in just 2 minutes. 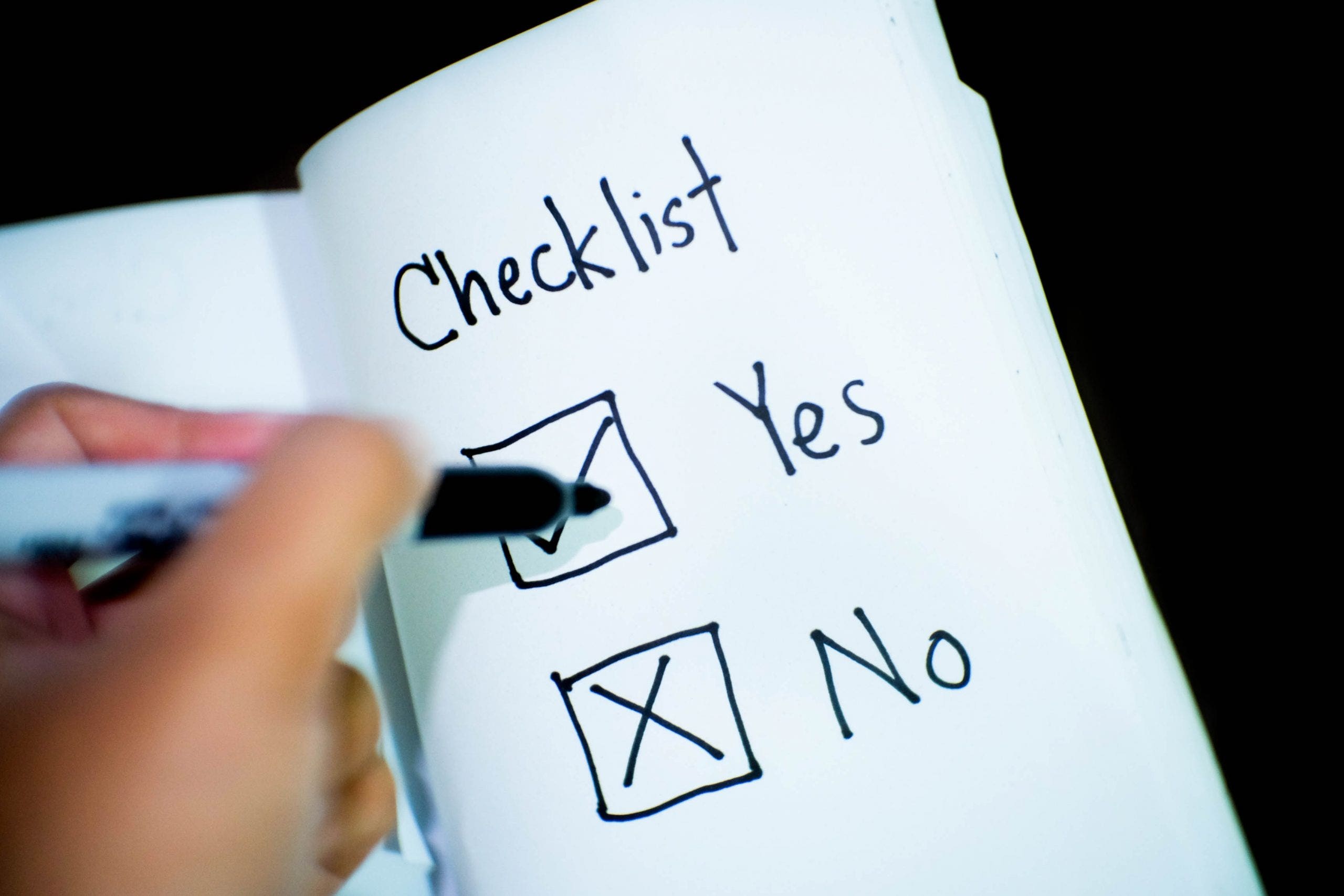 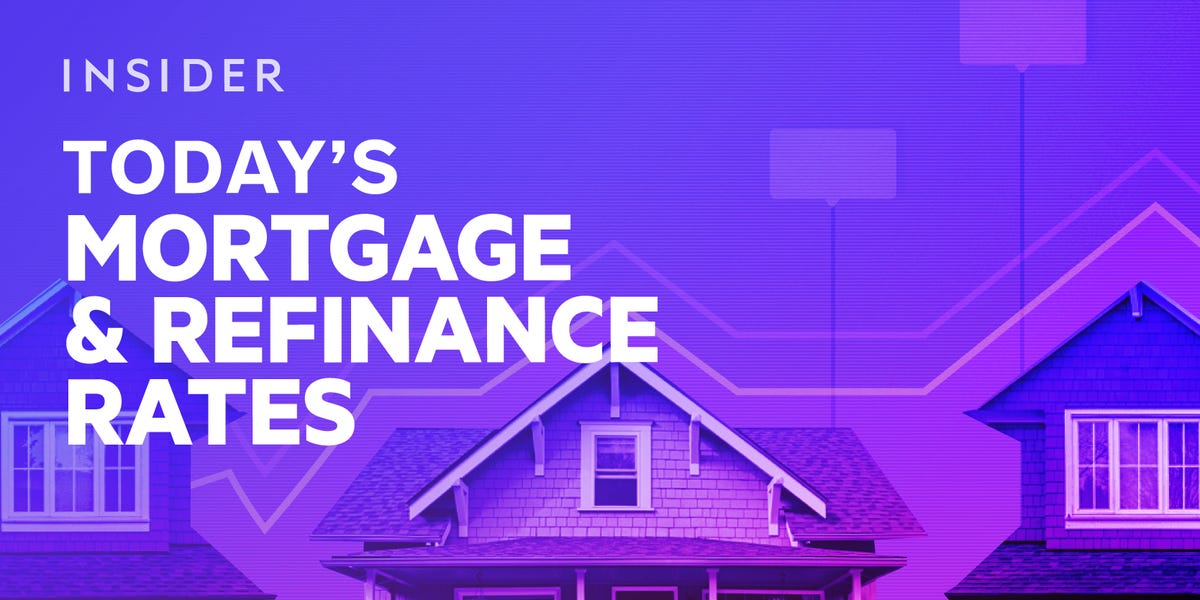 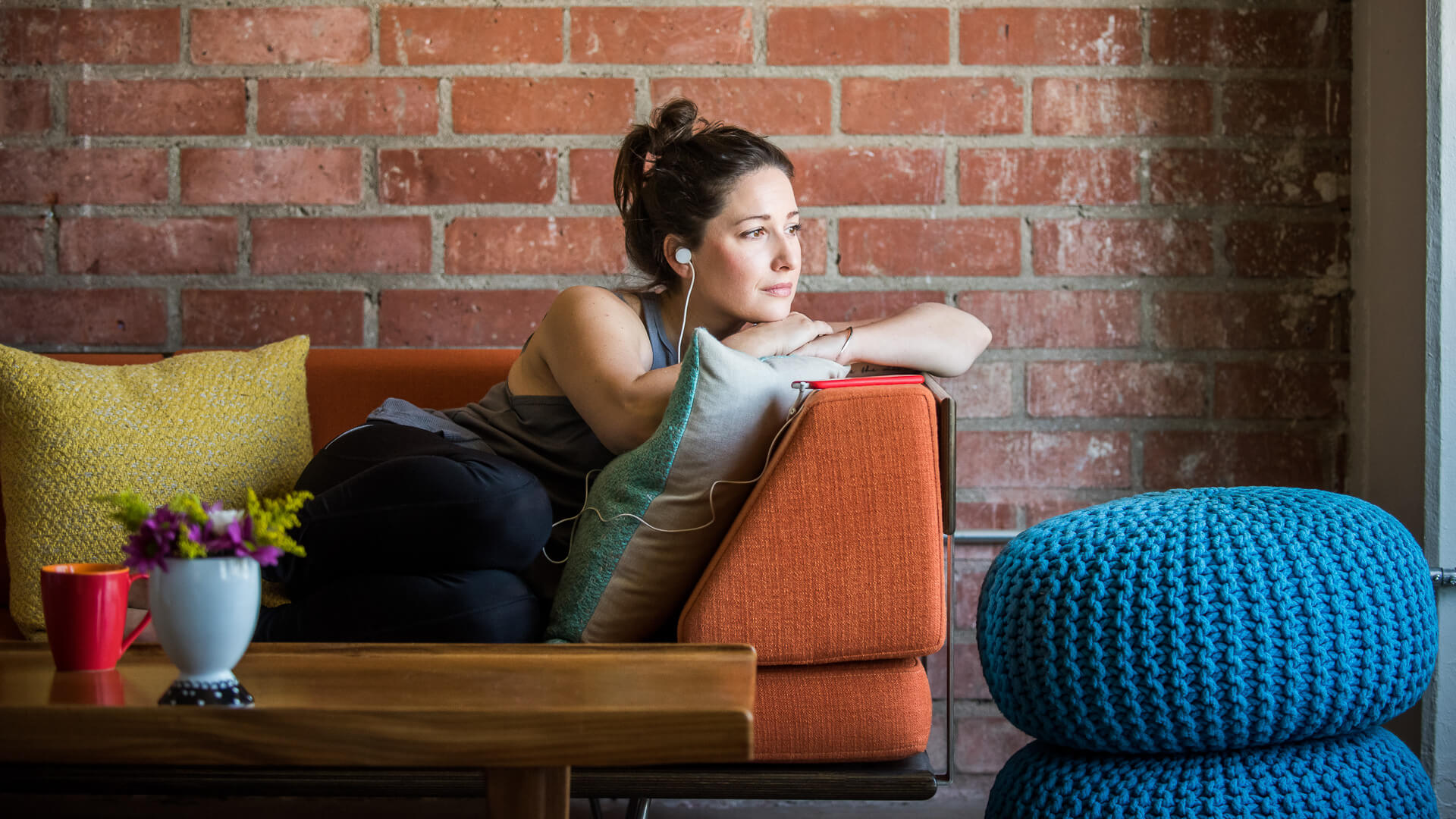 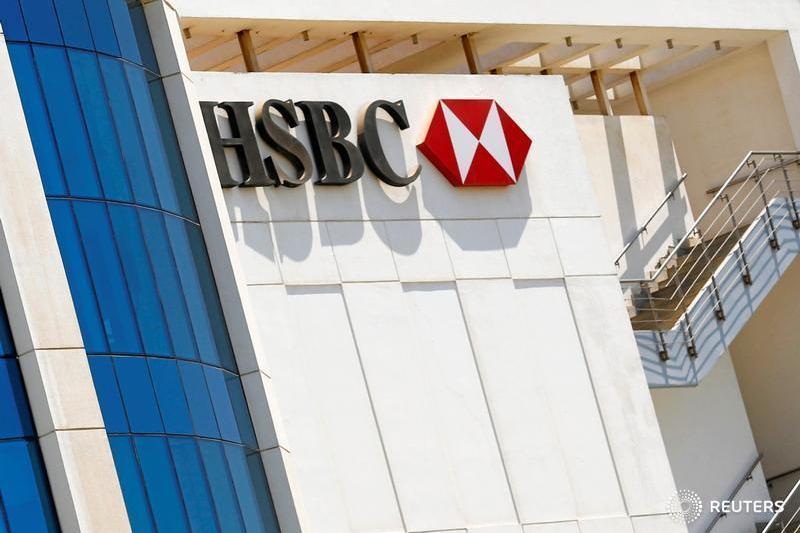