A Ryanair attendant has been fired after he was caught drinking on a flight.

The butler, who was caught in viral snapshots drinking whiskey while on the plane, was arrested and fired after “drinking alcohol”.

One passenger told The Sun: “I don’t know what I was thinking. I asked him for a drink and when he approached him he told me: ‘Shut up, don’t tell anyone but I’ll drink it too’. Then he began to take a shot of whiskey. He also had a 187ml bottle of rosé.

READ MORE:Vacation from hell as her father was held in a cell for five nights after boarding a Ryanair flight for a ‘romantic trip’

“He seemed drunk and looked like he had been drinking for longer than just on the flight. I asked to speak to the captain and he was furious.”

Staff may not drink alcohol up to eight hours before or during the flight.

The flight attendant allegedly had 50mg per 100ml of breath, above the 35mg limit, Birmingham Live reports.

Essex Police confirmed that the man, from Cheshunt, Herts, had been charged with “performing an aviation function, that is, being a member of the cabin of an aircraft during flight, when his ability to do so was affected by the drink”.

He has been sacked by the airline and will appear in Chelmsford magistrates’ court on June 8.

Ryanair said the plane was being operated by sister company Lauda Europe. The airline added: “Lauda Europe has investigated an individual cabin crew breach of this strict policy. The cabin crew member in question no longer operates for Lauda Europe.” 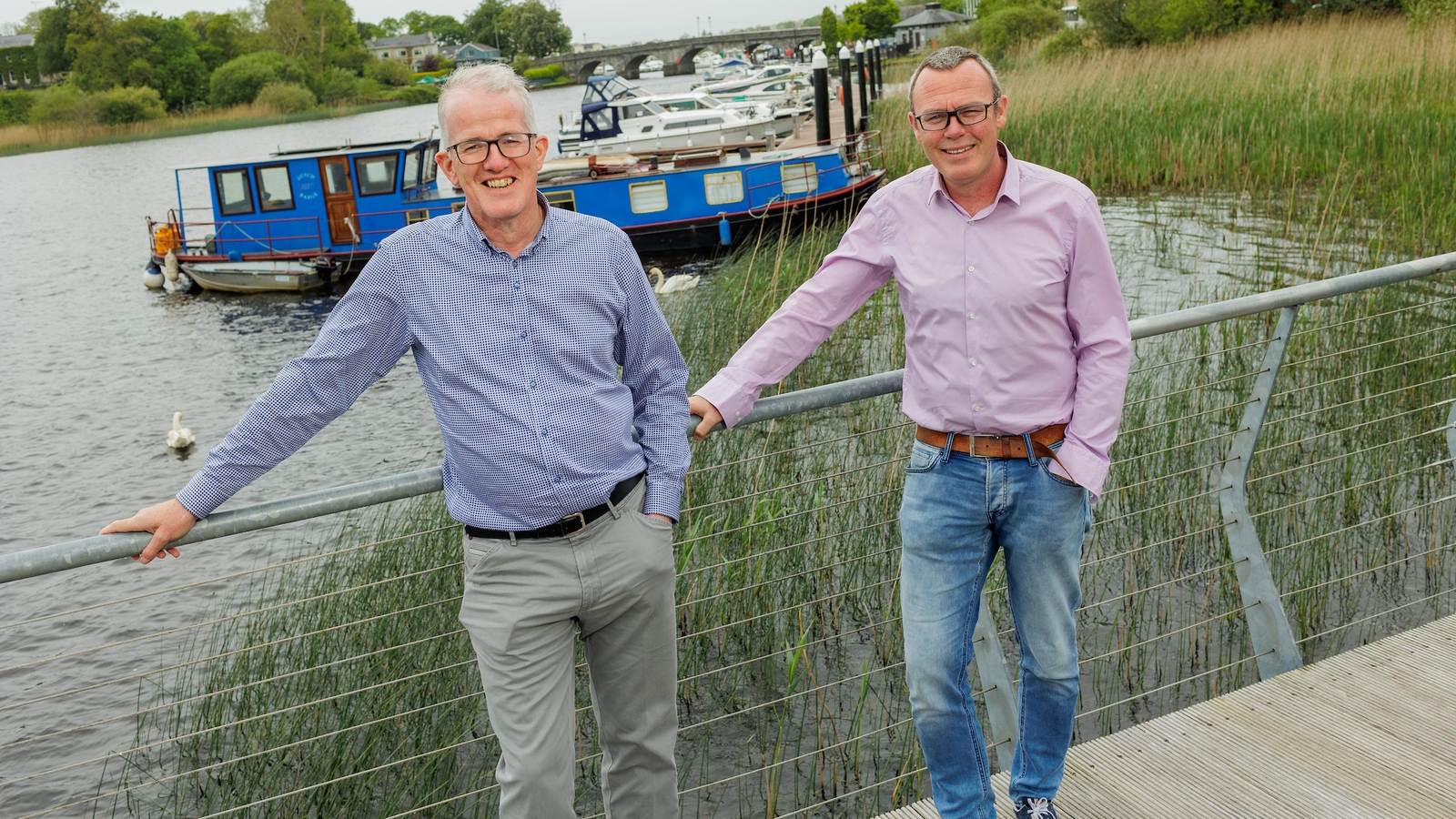 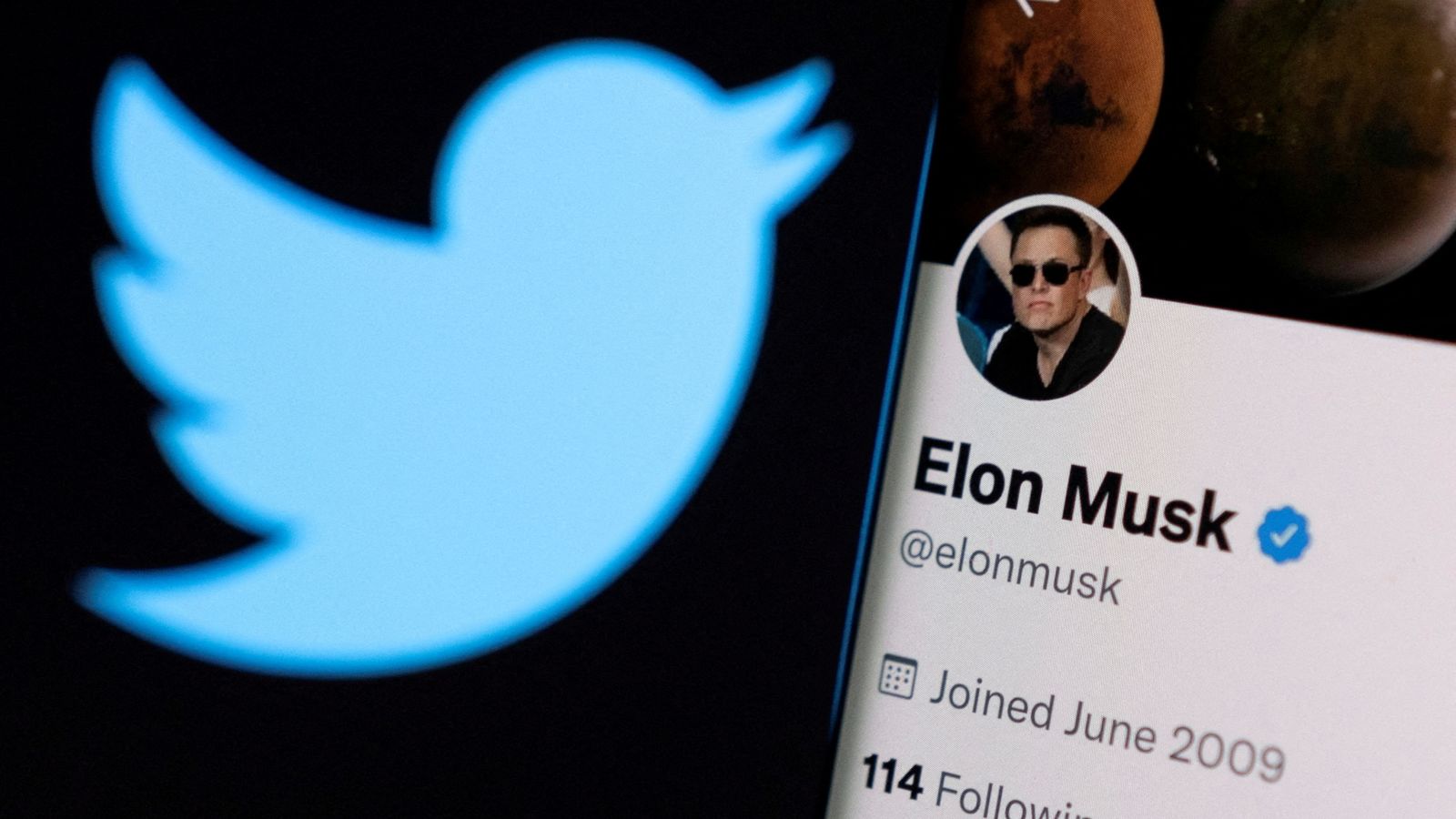 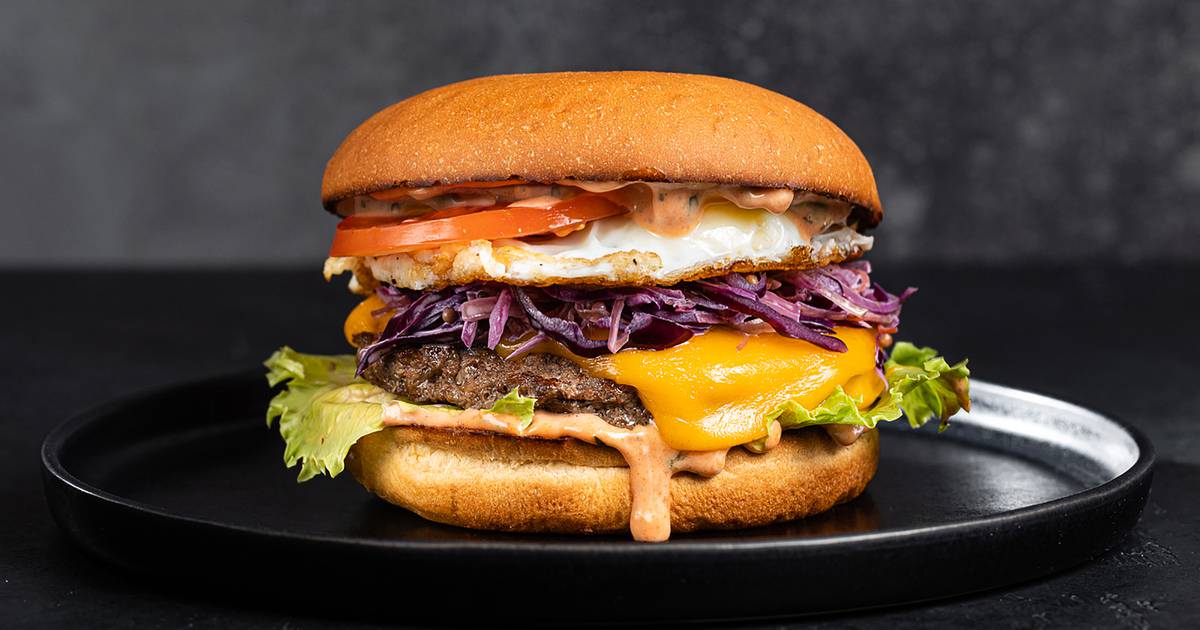 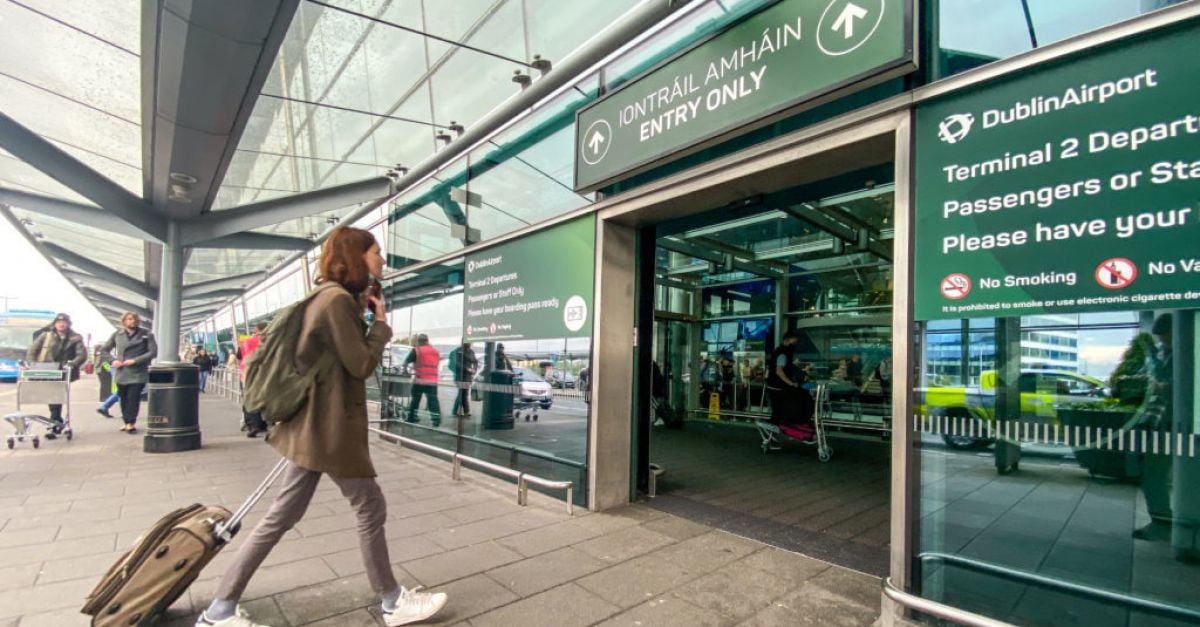