Computex 2022 is happening right now in Taipei, and there’s a lot of announcements and talk about tech in the PC space. Among those companies is Microsoft, which gave a talk with Executive Vice President Panos Panay about Windows 11 and this “new era” for the PC.

The talk, titled “The New PC Age: A Conversation About Windows 11” on YouTube, provides an interesting look at how Microsoft is seeing the momentum of Windows 11 so far. The 30-minute chat begins with a brief overview of several new features that have been tested in the Insider Program over the past few months.

A big area of ​​focus for Panay and Microsoft is the new accessibility features in Windows 11, which highlight how Windows is designed to be as inclusive as possible. It also mentions new Windows devices from partners like Dell, Lenovo, HP, and more, noting that its partner ecosystem is “firing flat out.”

Microsoft also mentioned some interesting statistics. According to the company, since the start of the pandemic, 70% more people streamed content from Netflix, Hulu, and YouTube on Windows devices. There has also been a sixfold increase in the number of people using communication apps like Slack and Zoom on Windows. Also, Windows 11 has twice the adoption rate compared to Windows 10.

In general, the Windows PC ecosystem is booming right now, according to Microsoft. The company says Windows 11 is its strongest version yet, and it’s also its most secure version to date thanks to support for things like Pluto, Secure-Core PCs, and more. 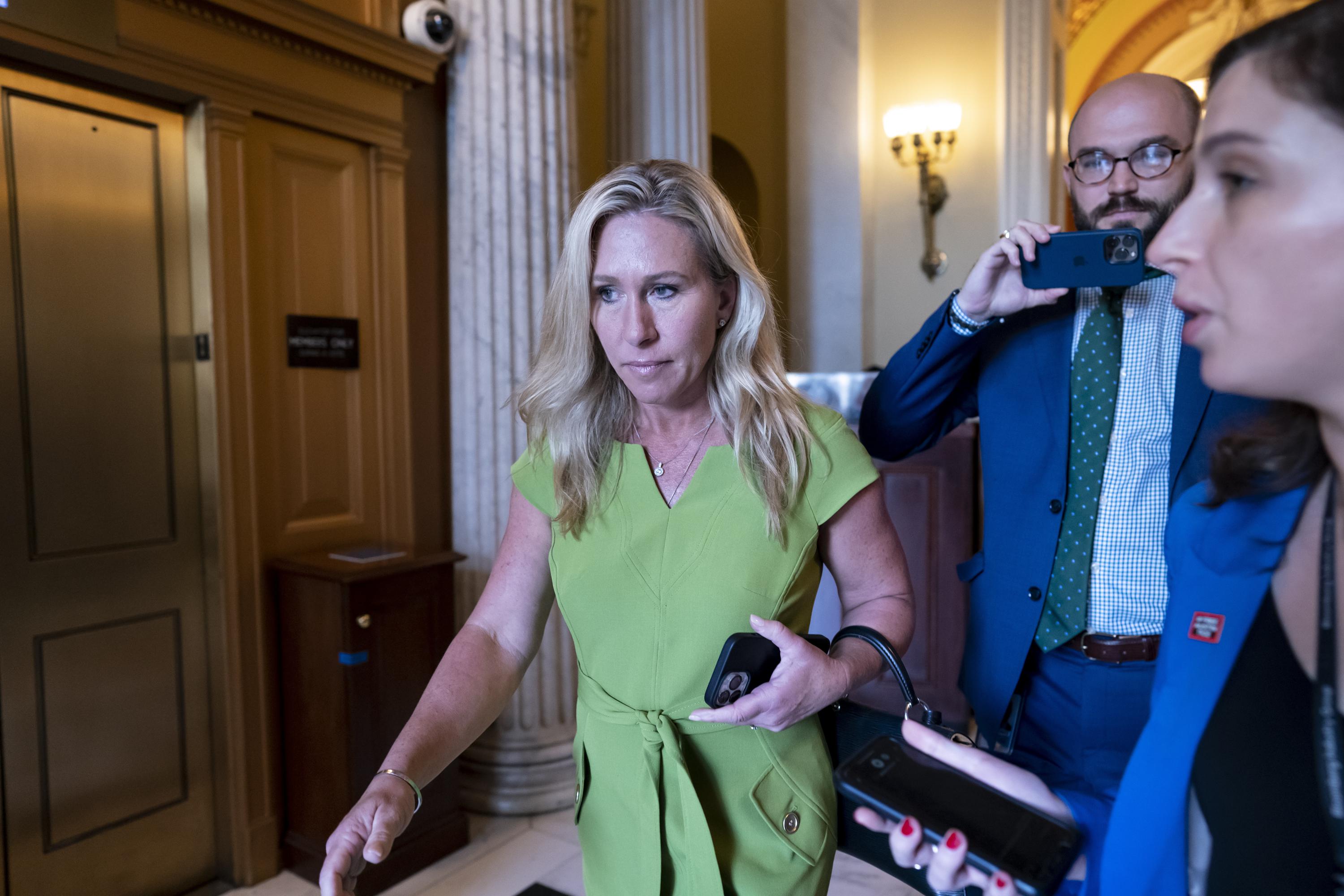 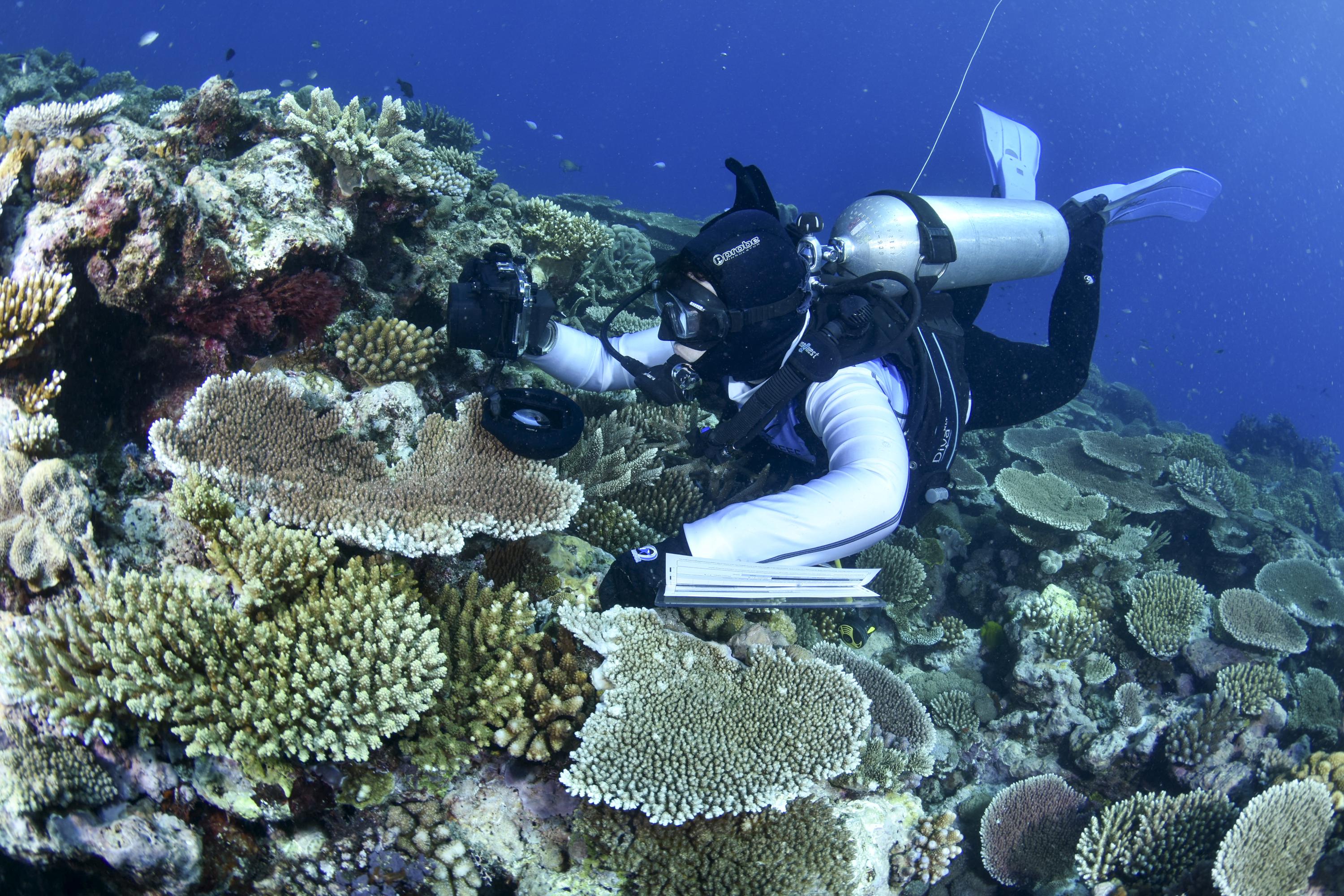 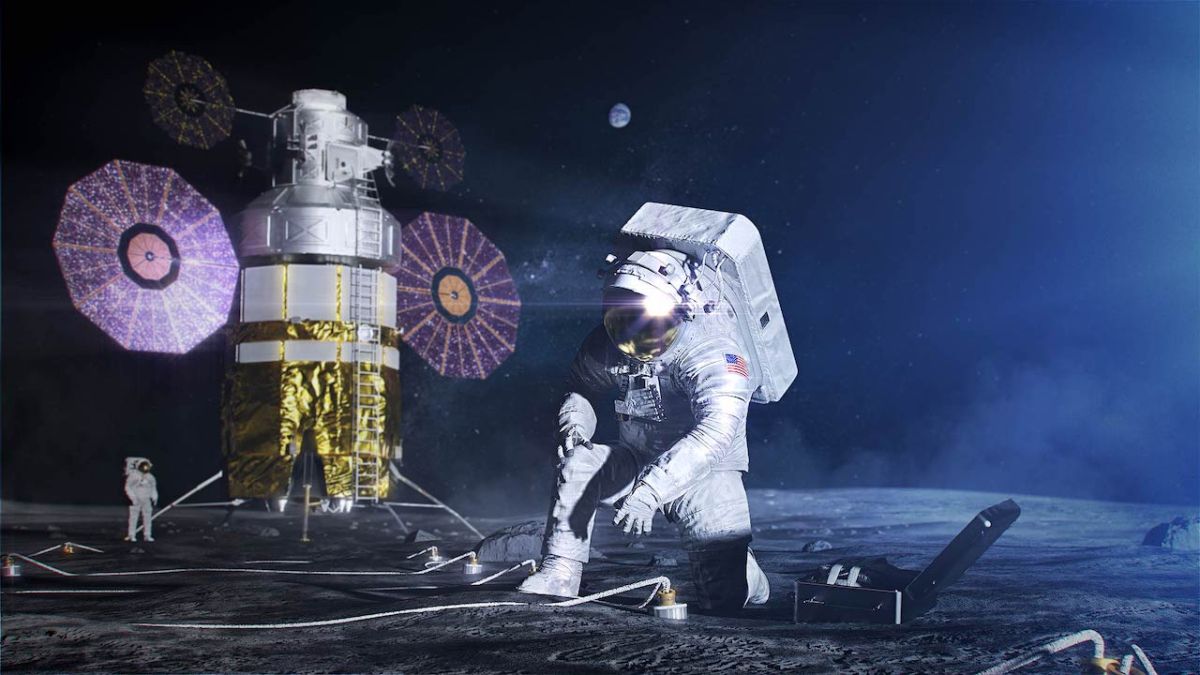 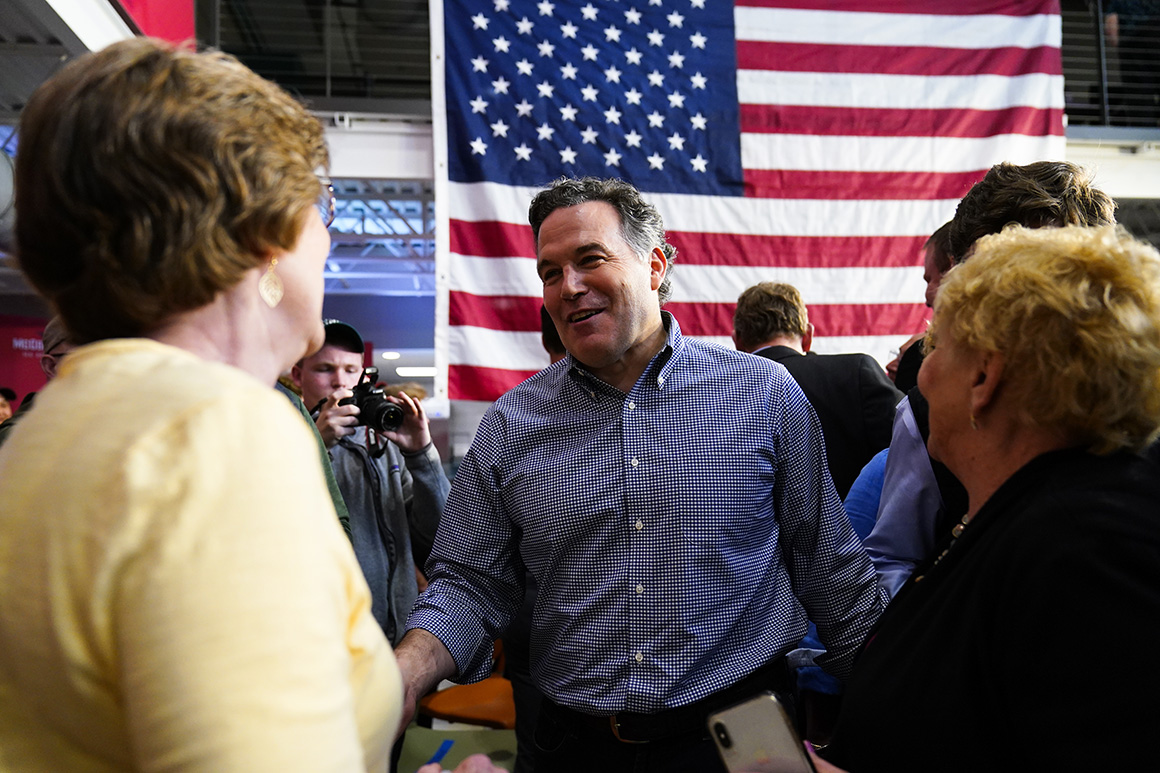 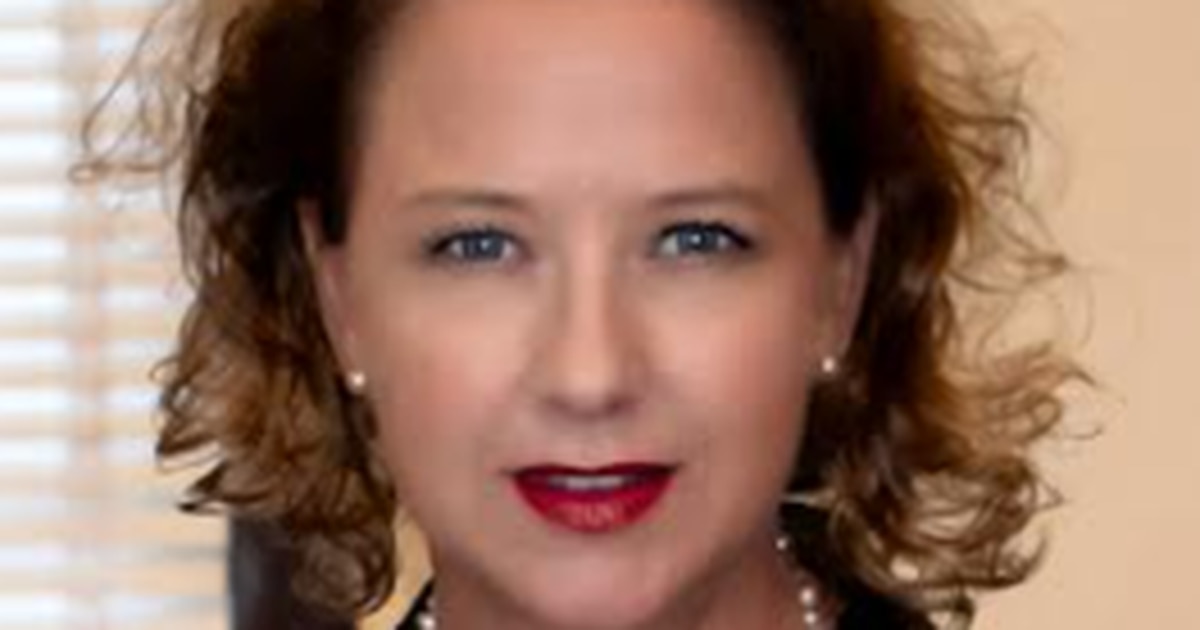 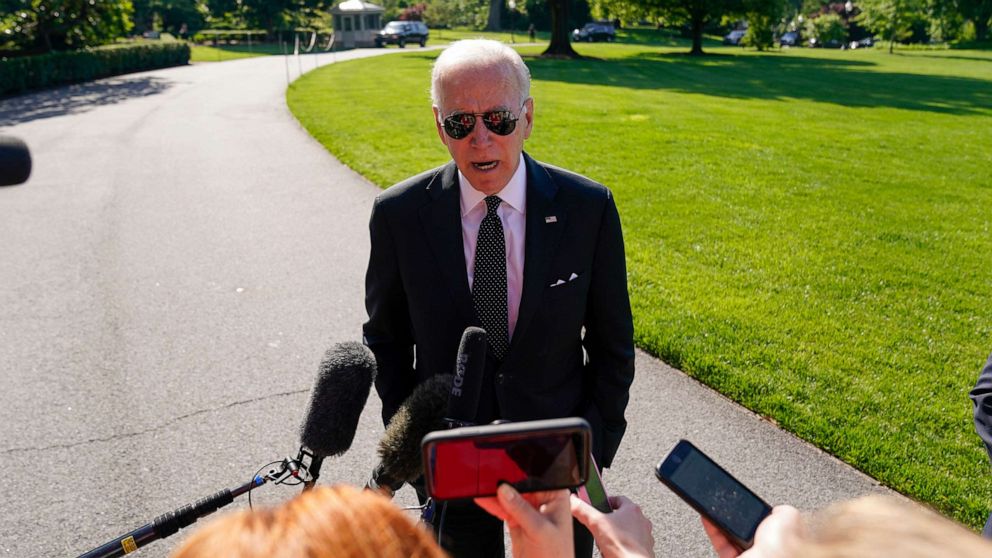