The US Securities and Exchange Commission is looking into Elon Musk’s initial disclosure that he had acquired a substantial stake in Twitter. In a letter sent last month, the SEC told Musk that he “does not appear” to have disclosed his acquisition of Twitter shares within the 10-day period required by the agency. The agency also suggested that Musk likely used the wrong form when he finally disclosed his involvement, using a document that was not intended for someone hoping to make changes to the company he was buying.

Reports have leaked that the SEC was investigating Musk’s disclosure, but this is the first public indication of the investigation. The letter, filed on April 4 but only made public, seeks clarification from Musk on why he chose to use a form intended for passive investors and whether the agency is wrong about his late filing.

A lot has happened in the almost two months since this letter was sent. Musk was offered and accepted a seat on Twitter’s board; Musk later decided not to join the Twitter board; Musk then made an offer and subsequent deal to buy all of Twitter. All of that activity will further affect the SEC’s reading of this initial filing, which the commission already appears to be skeptical of. If there was any uncertainty about Musk’s activist intentions as of April 4 (the commission is asking for clarification on some tweets about whether Twitter espouses “free speech,” which now seems rather quaint), that uncertainty should have faded by now. .

This is just the latest showdown between Musk and the SEC, an agency Musk has showed little regard for. Musk recently tried to get out of a deal he struck with the agency over his 2018 “funding secured” tweet, in which he incorrectly claimed he had the money locked up to take Tesla private. Musk has since claimed that the SEC’s oversight of his Twitter activity, according to the agreement, has been an attempt to “chill his exercise of First Amendment rights.” 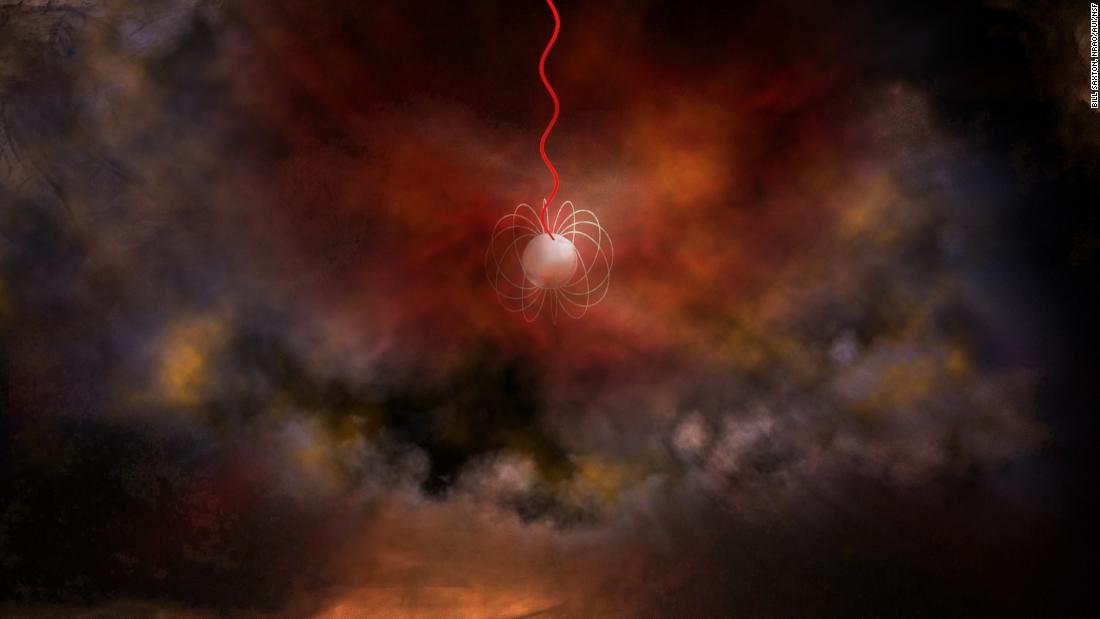 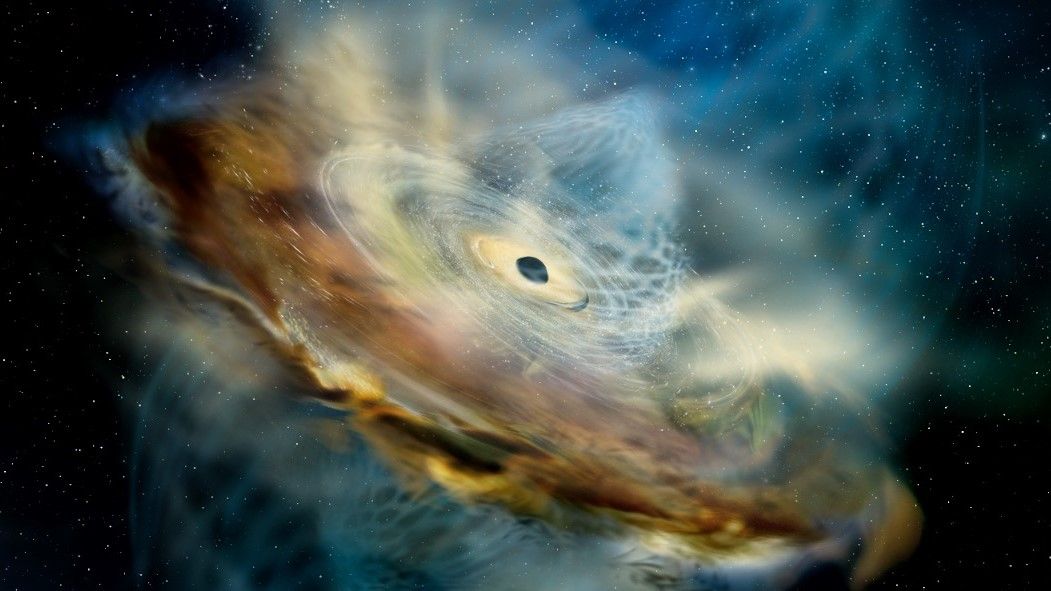 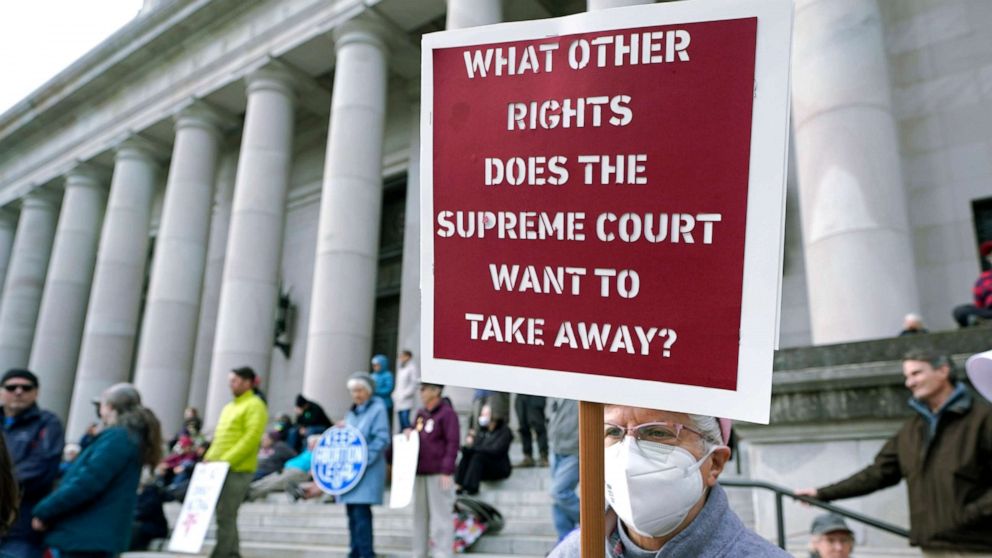 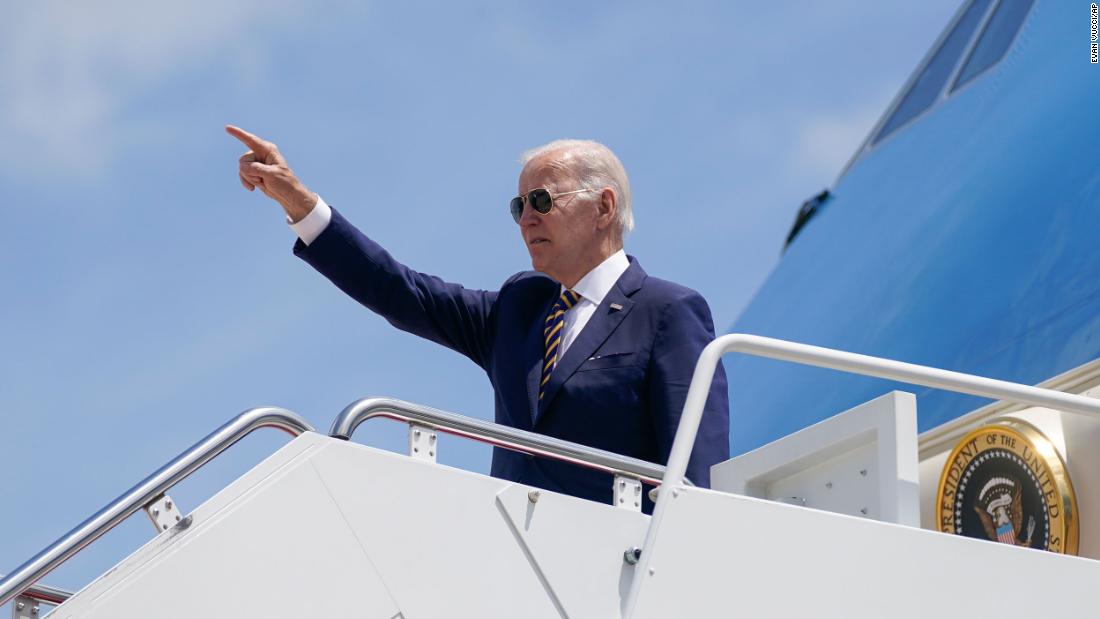 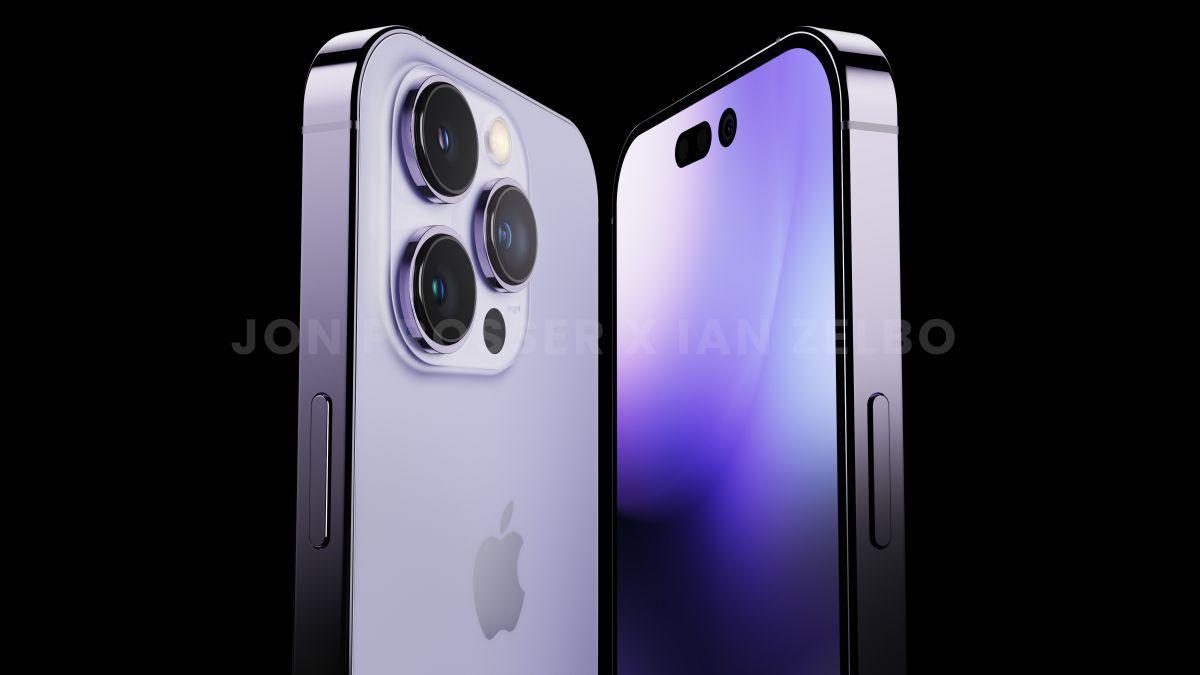 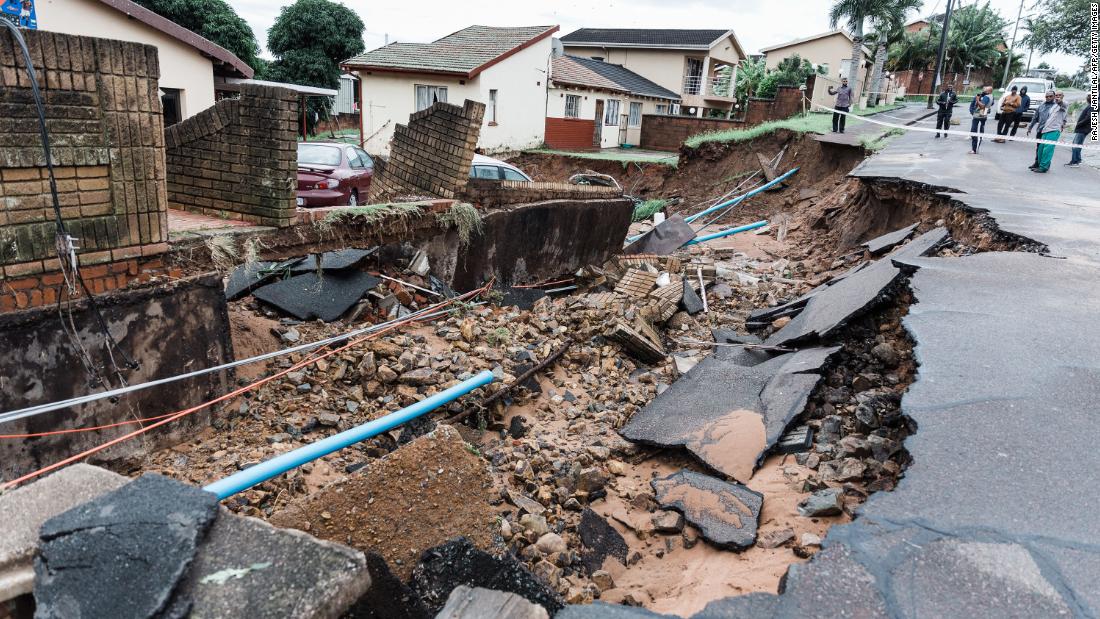