The request came during a phone call between the three leaders, Scholz’s office said.

According to Moscow, Putin told Macron and Scholz that increasing military supplies to Ukraine risks “further destabilizing” the conflict.

Macron and Scholz “insisted on an immediate ceasefire and the withdrawal of Russian troops,” the chancellor’s office said.

Putin said Moscow was open to resuming negotiations with Kyiv, according to the Kremlin, which did not indicate whether the Russian leader would engage in direct talks with Zelenskyy.

The Ukrainian president has previously said he was not “eager” to talk with Russia, but noted such talks would likely have to happen for the war to end.

The Russian and Ukrainian delegations have held multiple discussions since Russia launched its invasion in late February, though talks recently stalled.

RUSSIAN WAR WILL HAVE A ‘DESTRUCTIVE’ EFFECT ON FOOD SHORTAGES IN AFRICA: ‘YOU WILL SEE GOVERNMENTS FALL’

Macron and Scholz also called on Putin to release 2,500 Ukrainian fighters taken as prisoners of war at the Azovstal steelworks in Mariupol, Ukraine.

Moscow officials said earlier this month that the last fighters defending the factory had surrendered. Zelenskyy said they had been given permission to leave.

Russia earlier claimed that more than 900 of the Ukrainian fighters were transported to a reopened penal colony in Russian-occupied Donetsk. Some of them who suffered serious injuries were taken to a hospital.

Ukraine is considering releasing the fighters as part of a prisoner swap, but Russia has not confirmed a swap is on the table and some Russian officials have argued the fighters should be tried or executed. 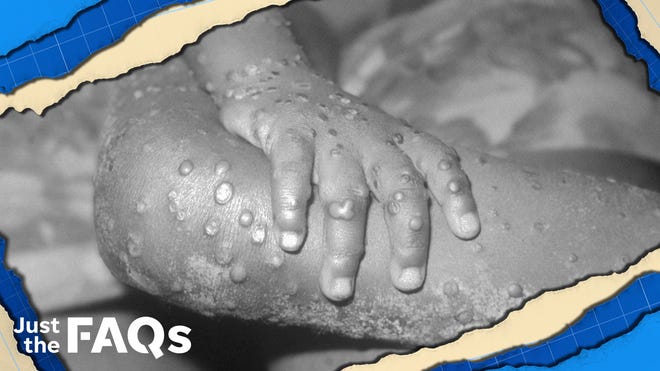 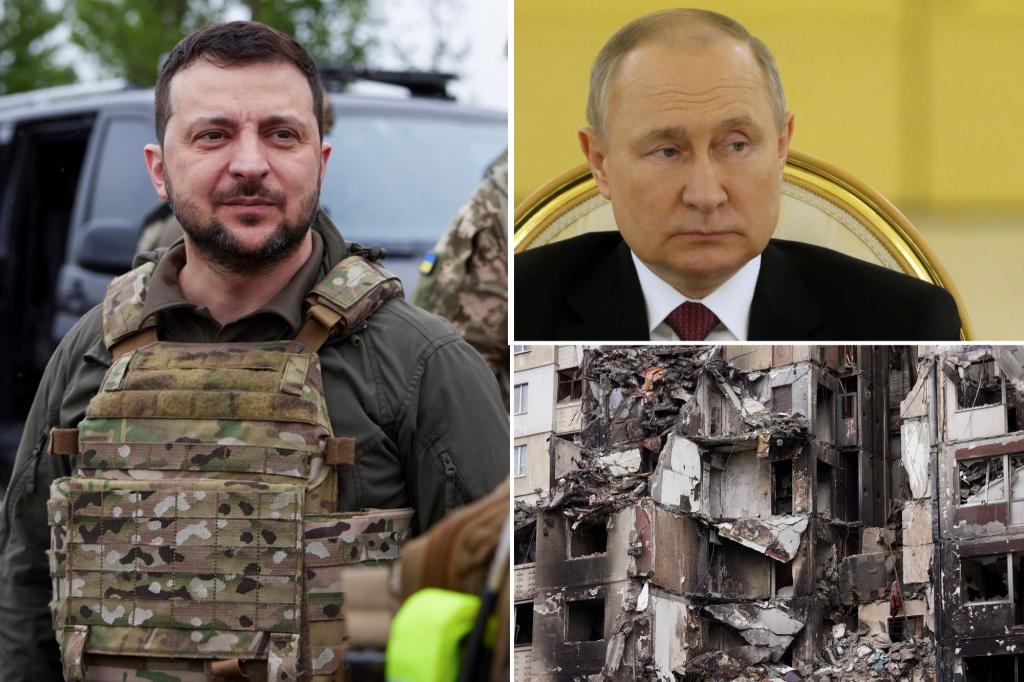 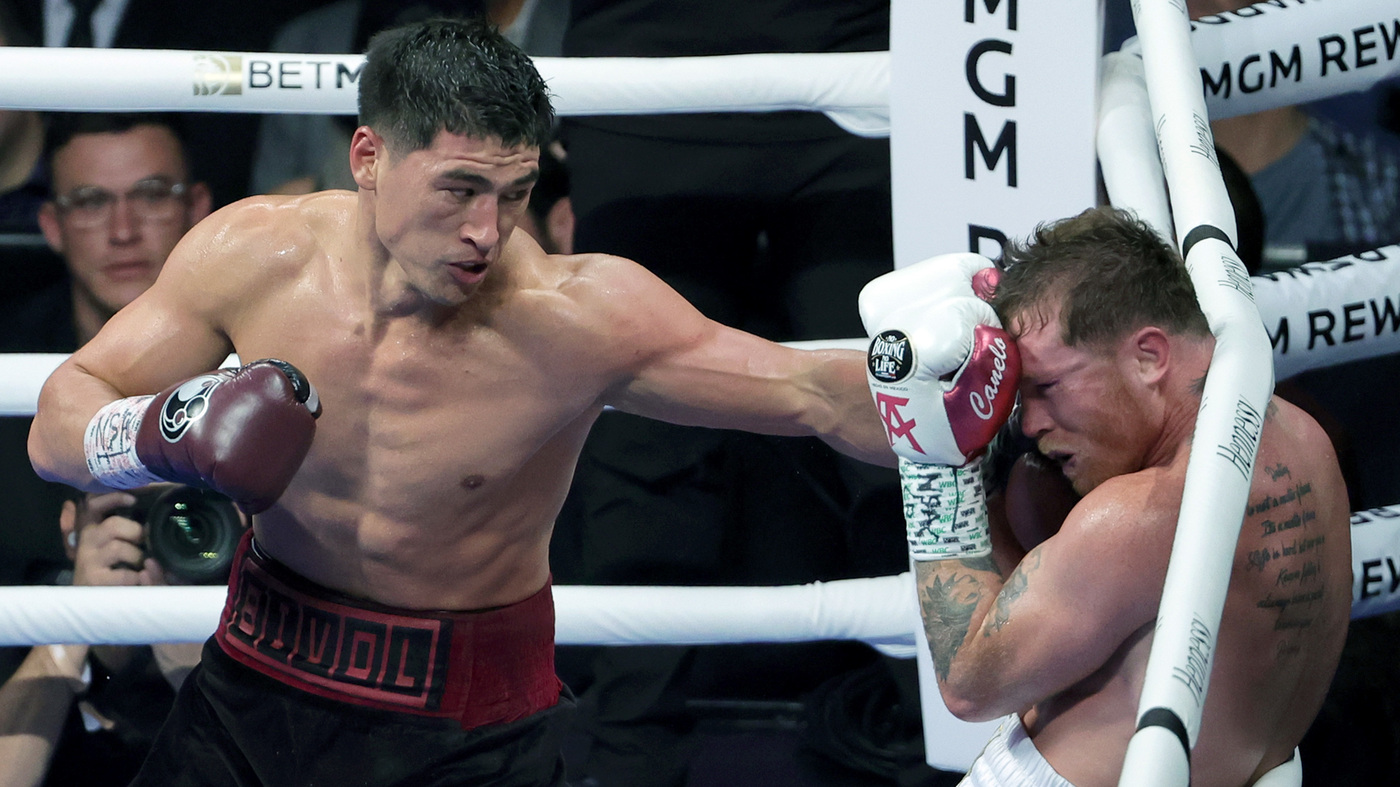 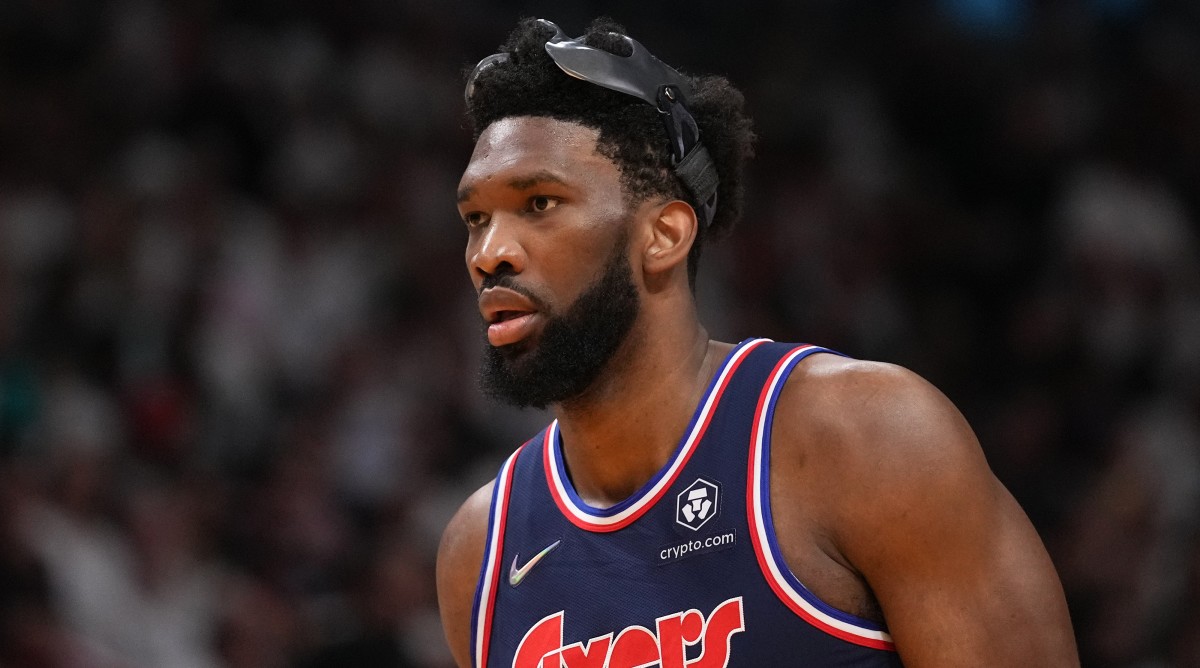 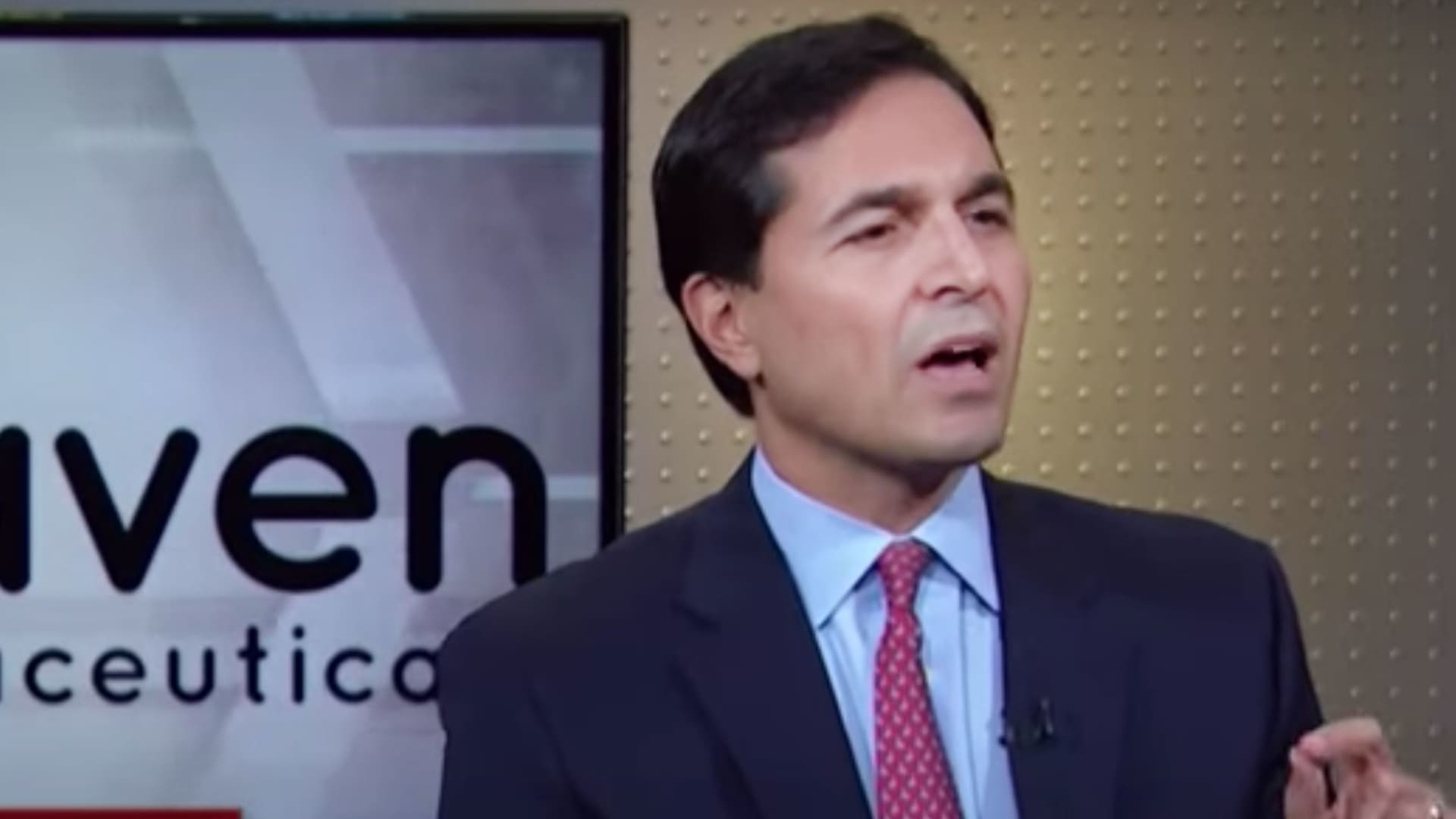 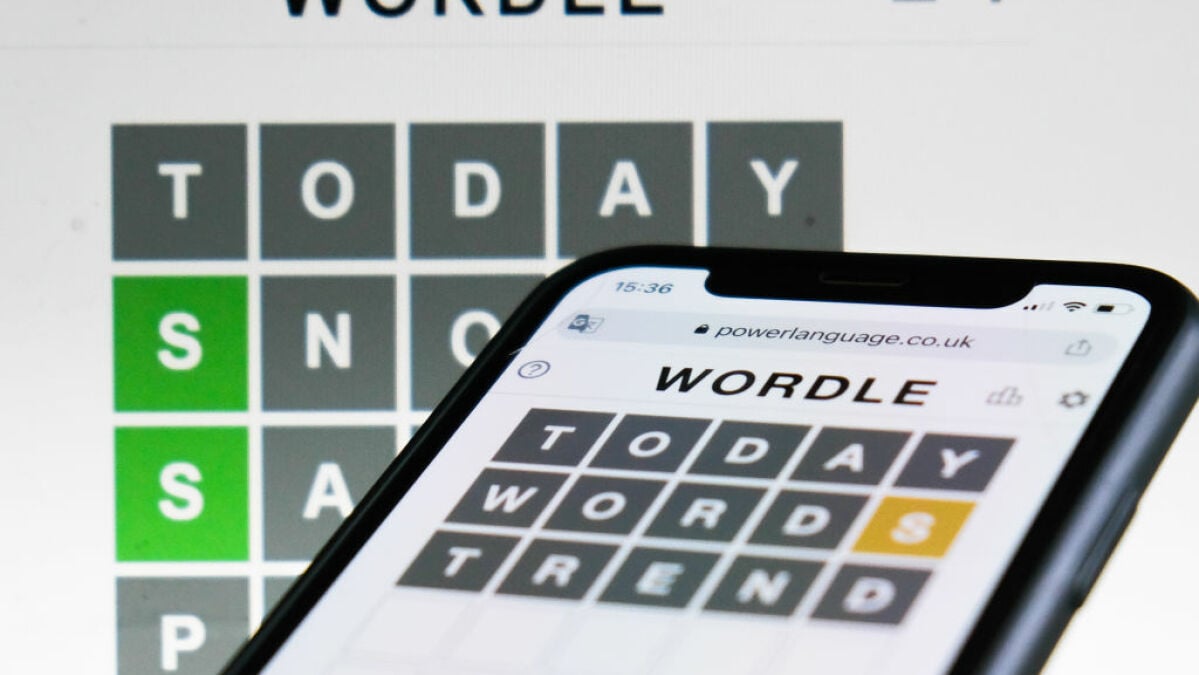 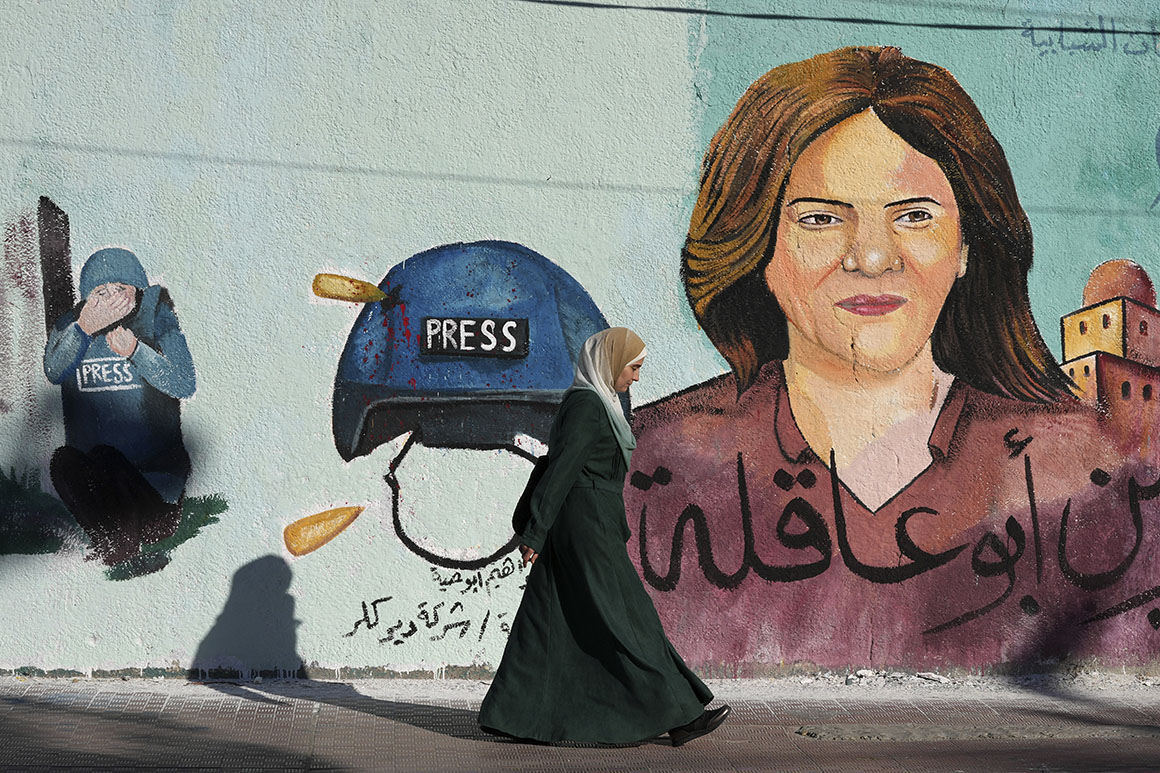 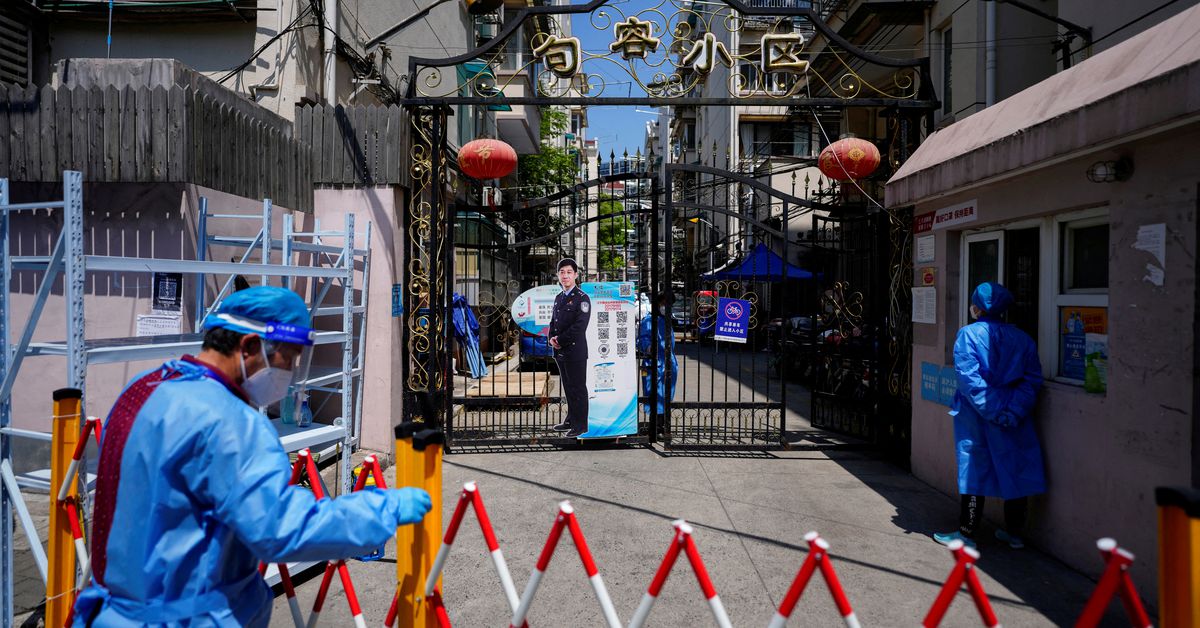