Many people will access their pension through retirement funds, but according to the latest research, one in 10 Britons do so because they need funds to pay off debts. The indebted may think that their pension is the only option, or an adequate one, however, this is not always the case.

As a result, those aged 55 and over who are thinking of taking money out of their pension have received a stern warning from Royal London.

Along with other impacts, those receiving state benefits could bear the brunt of this action.

This is because people may end up with a smaller amount of benefits.

Some may even be “disqualified” from receiving state aid altogether if they withdraw money from their pension.

Less money to live on in retirement can be a challenge unless a person has specifically planned how they will manage their money.

Even so, emergencies and unforeseen events may occur, for which extra money may sometimes be necessary.

Those who take a large lump sum or cash in on their entire pension will also need to be aware of the tax implications.

People who do this may inadvertently move into a higher tax bracket, which could be frustrating in the future.

For example, those who are basic rate taxpayers can pay taxes at the highest rate as a result of withdrawing their pension.

Similarly, Britons can normally take up to 25 per cent of their pension as cash tax-free.

However, it’s worth noting that the rest of this is taxable.

As a result, people may end up with less money than they originally expected, which could devastate retirement plans.

Any tax due is deducted from the money a person withdraws from their pension before receiving it.

Sarah Pennells, consumer finance specialist at Royal London, said: “How and when to take money out of your pension is a big decision and something most people think very seriously about.

“While most of us would love to retire debt-free, that’s not the reality for everyone, especially when we’re in the midst of a cost-of-living crisis.

“However, while taking money out of your pension to pay off your debts may seem like a good option, it’s not always the case.

“We recommend that anyone concerned about debt talk to a free debt advice charity like StepChange or National Debtline.

“There may be other ways to deal with debt that don’t involve breaking into your pension and potentially running out of money later in life.” 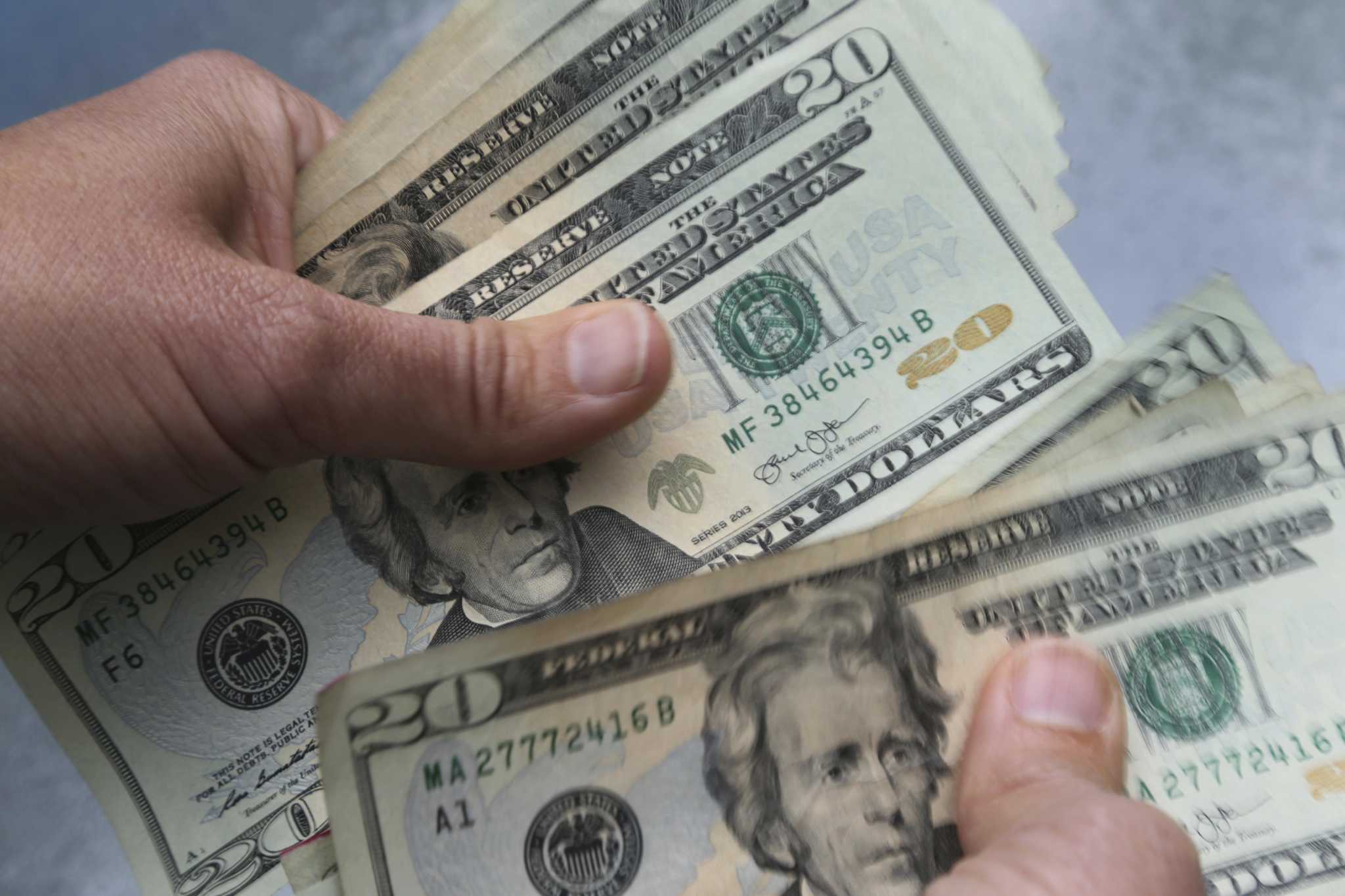 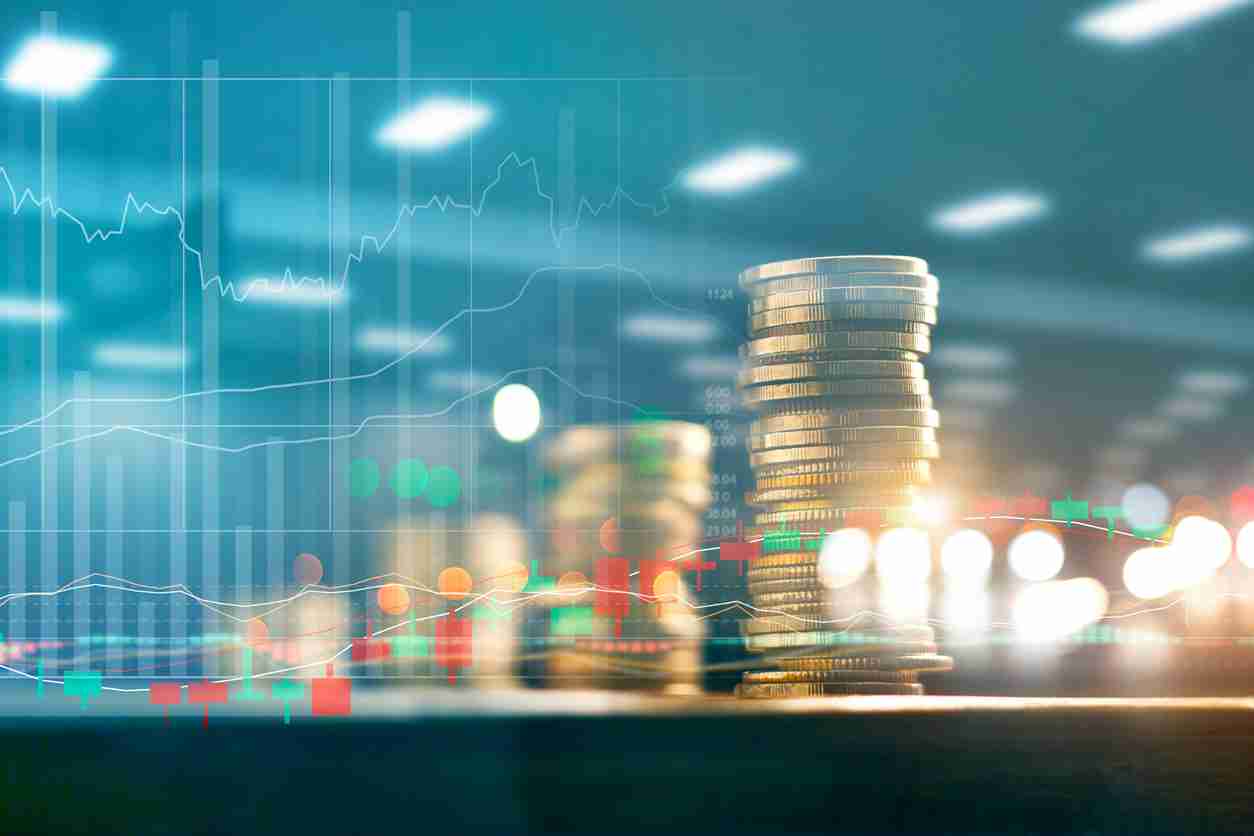 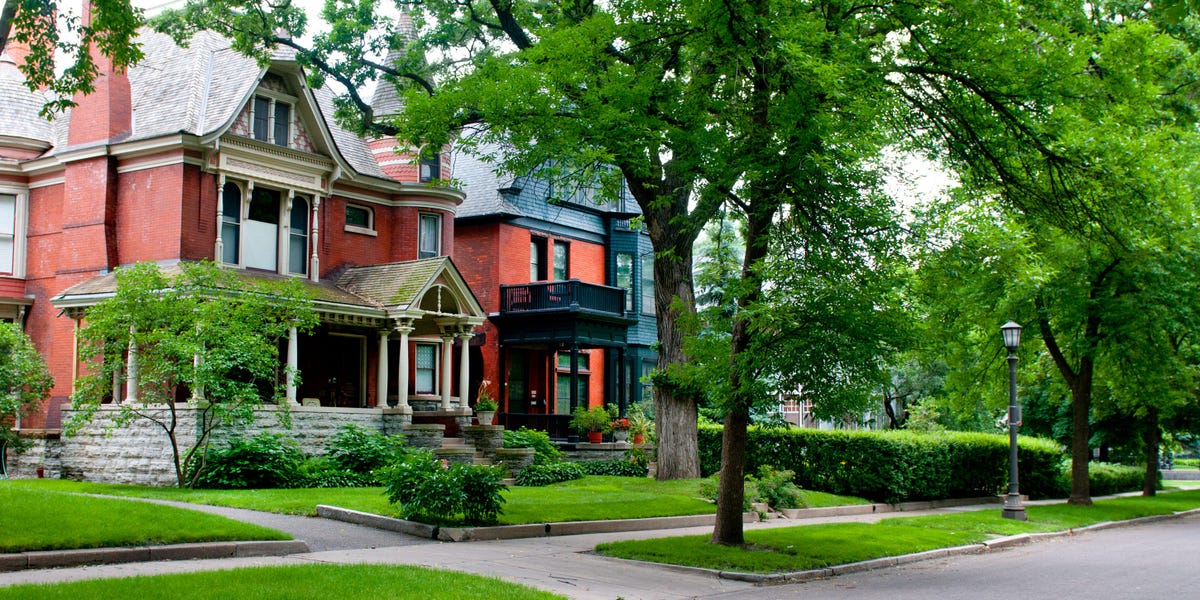