Speaking to Reuters, he said load factor, a measure of how well an airline fills available seats, should hover around 94% in June, almost reaching pre-Covid-19 pandemic levels.

“And July, August and September are looking very strong with higher load factors and also higher rates,” he said.

The revival of air travel has led to long queues at some airports, including Dublin and London, as well as Amsterdam and Toronto, as airport managers struggle to fill jobs quickly enough.

Spanish cabin crews said on Monday they would go on strike for six days in late June and early July, but Michael O’Leary said any disruption caused by industrial action was likely to be “small and inconsequential”.

He said there could be a small number of cancellations or delays, but the proposed strike “has no support.”

He said there had been no progress in talks with Boeing about purchasing new planes, and reiterated his criticism of the planemakers’ management, saying Ryanair last spoke to Boeing “two or three months ago”.

Boeing has said it sold more than 700 MAX planes last year and will not make deals at unrealistic prices.

Meanwhile, Ryanair’s French cabin crew went on strike on Sunday and Monday demanding better wages and working conditions, a union representative told Reuters today, adding that more than 40 flights had to be cancelled.

“As things stand, more strikes are possible if the company does not meet our demands for a living wage and working conditions,” said Damien Mourgues of the SNPNC-FO union. 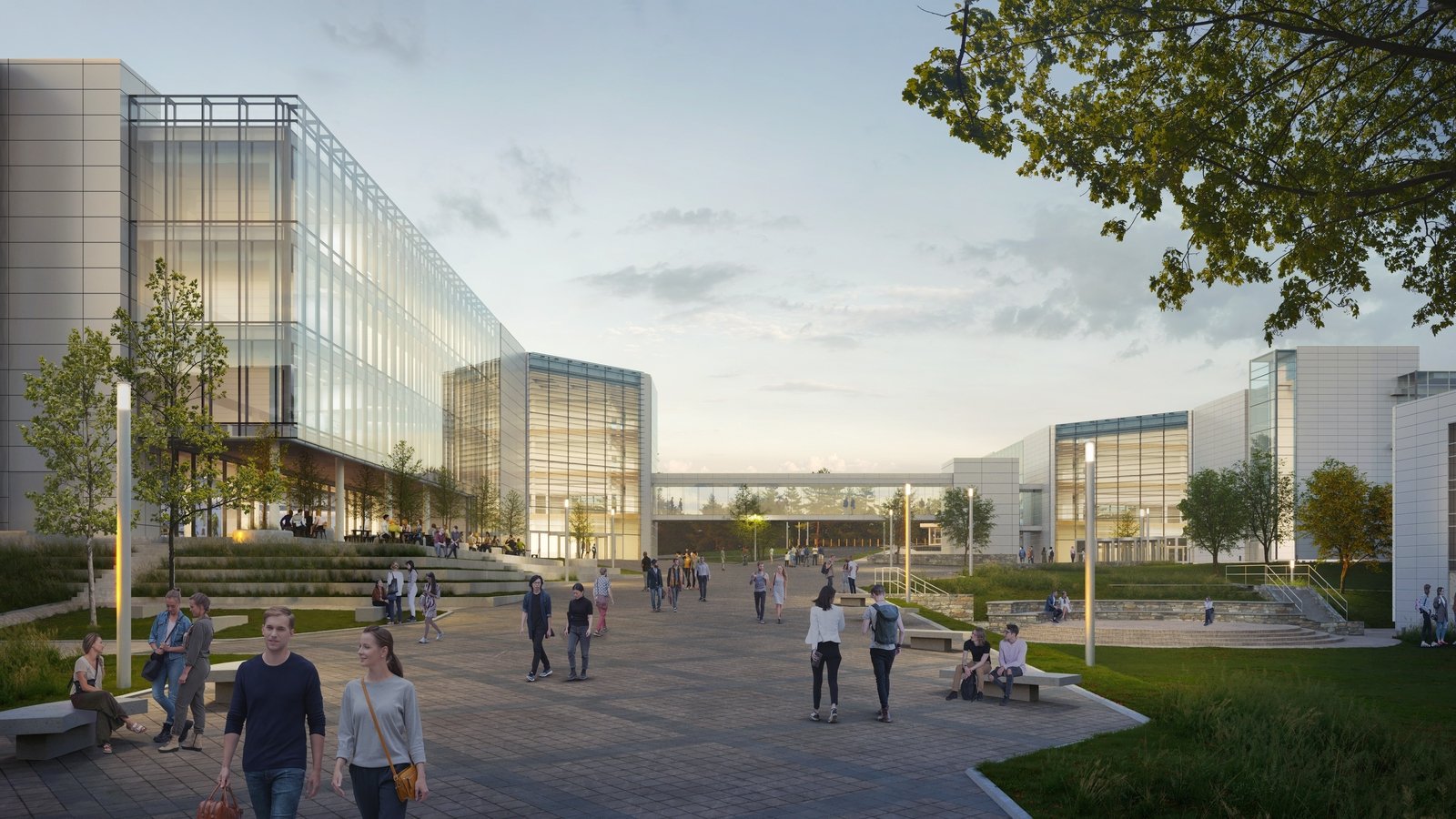 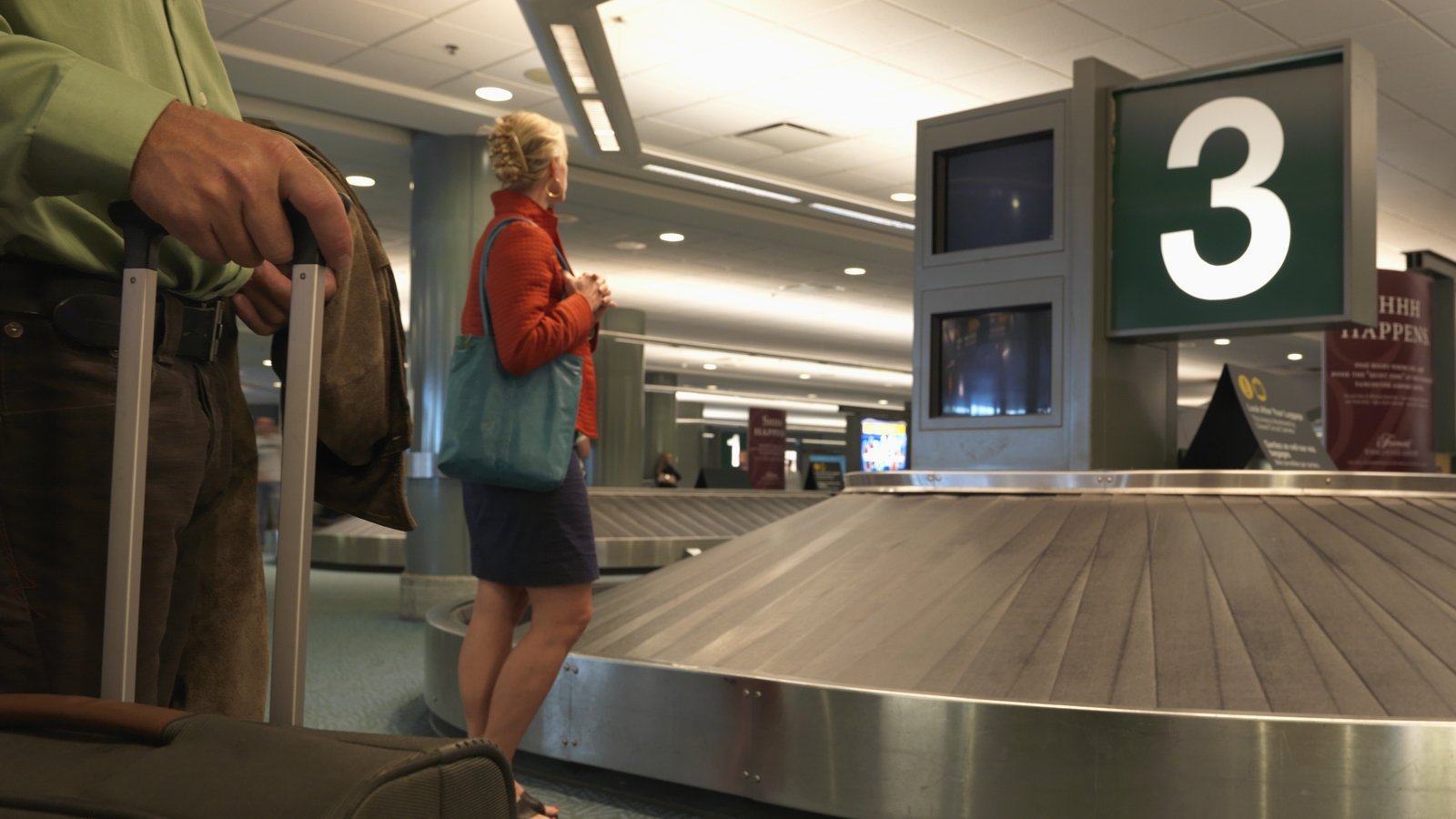 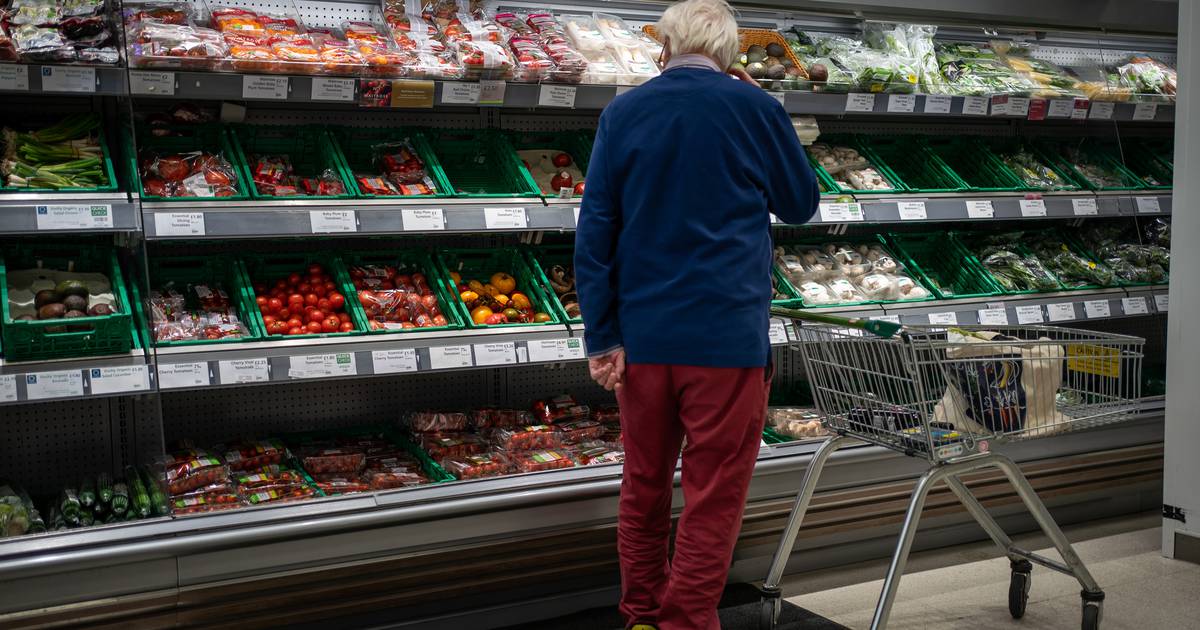 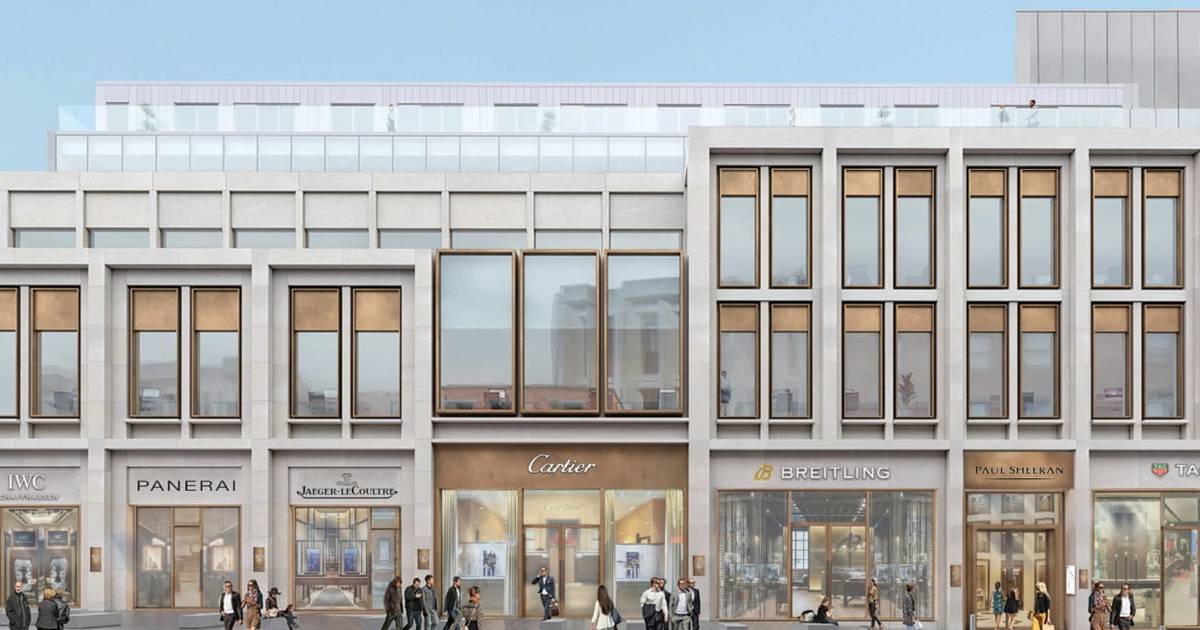 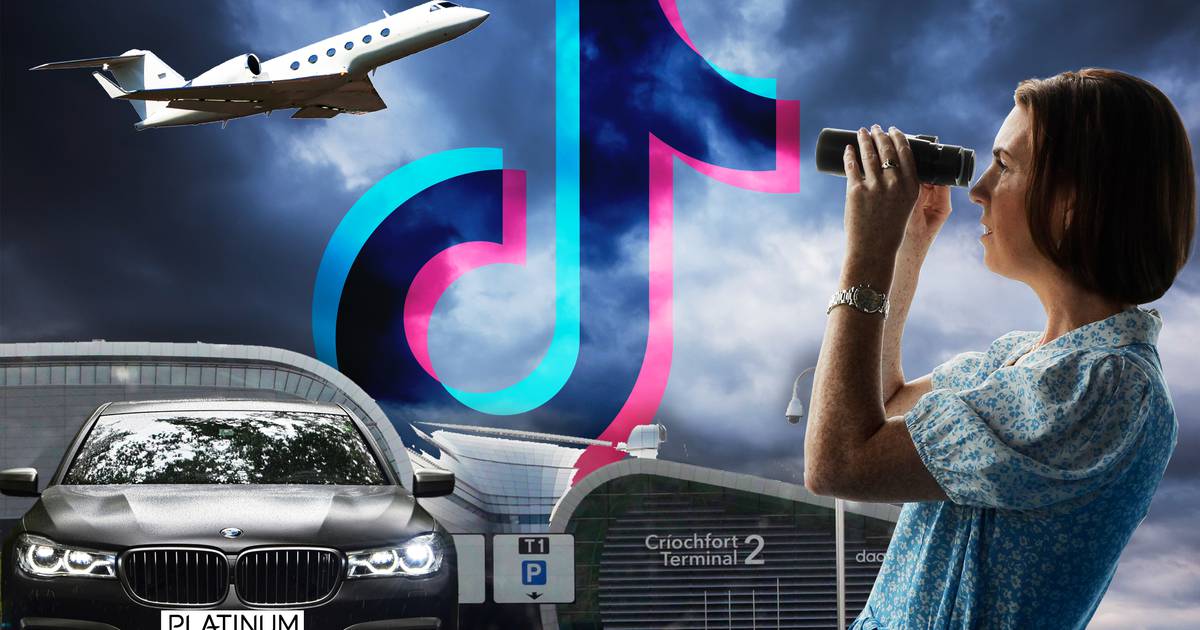 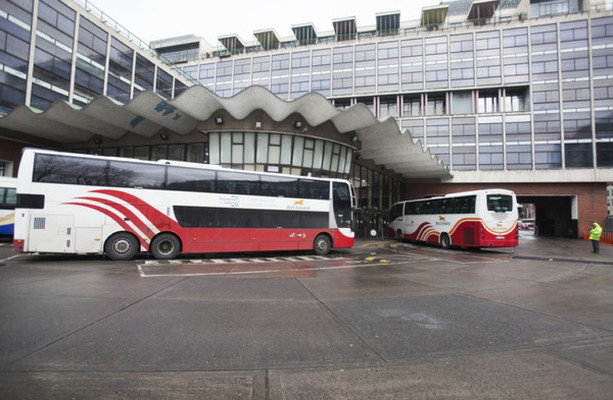 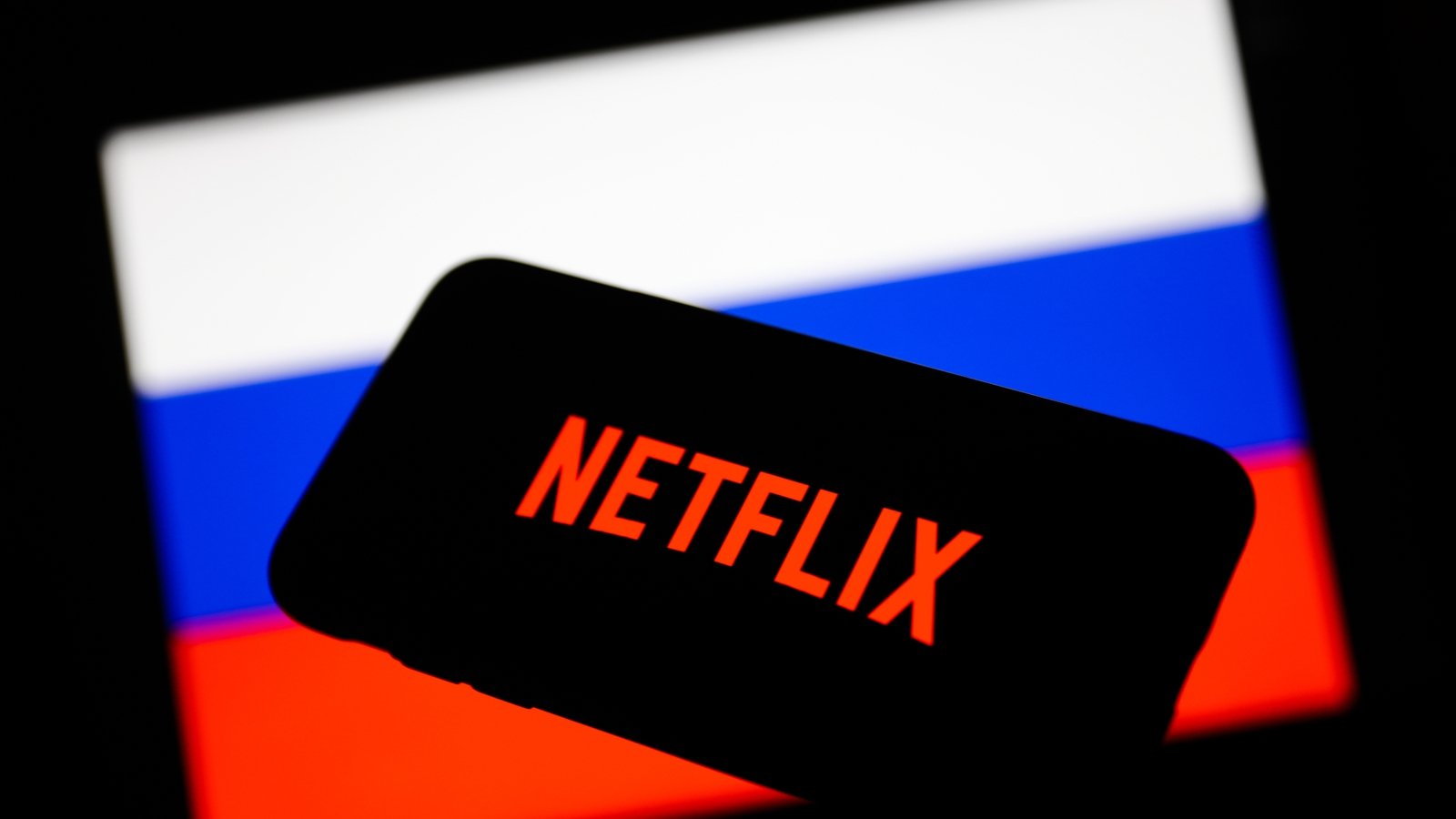 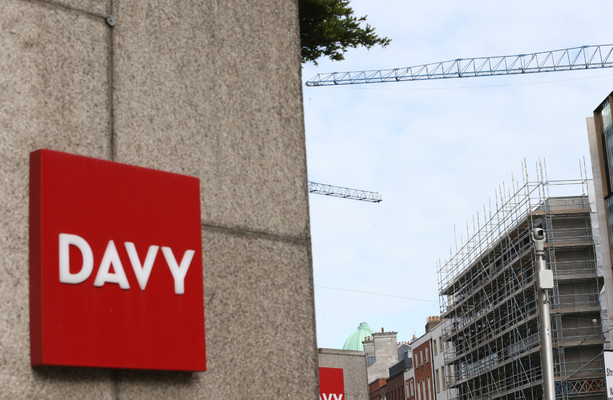 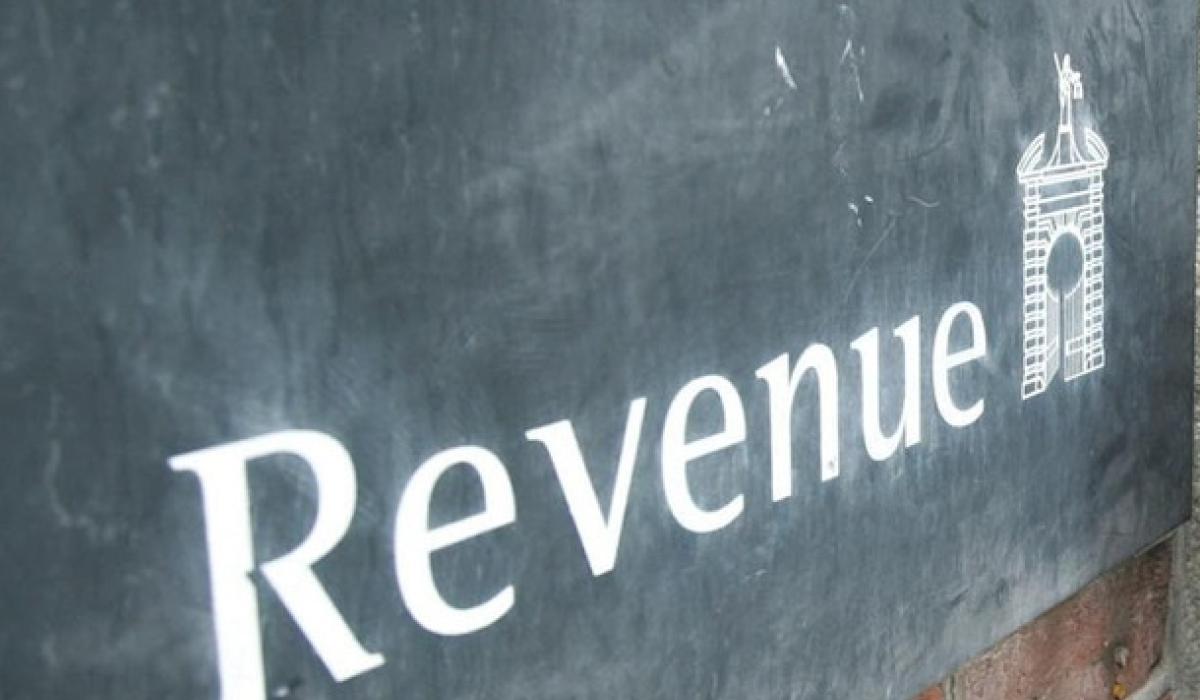 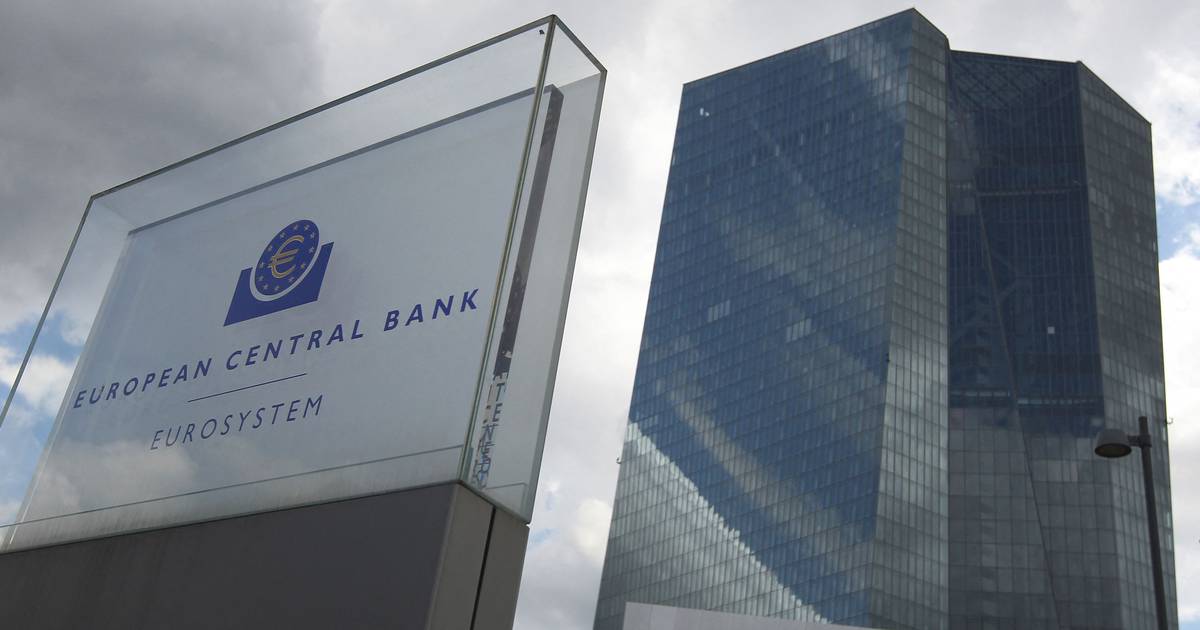