Some call it a crisis, others call it ‘organized restructuring’. Either way, it is undeniable that the last few months have seen a correction in the Israeli hi-tech ecosystem, as companies laid off dozens of employees and IPOs were canceled at the last minute. In 2021, record money was poured into Startup Nation, and the acts of yesterday are reaching the players of today.

“Today there are many tools, open sources and resources that founders can use to create something preliminary and test the market,” explained Dor Lee-Lo, co-founder of IBI Tech Fund. “In that sense, if you’re a software-driven company, it’s much easier for you today than it was 10 years ago to find something for a seed round.”

IBI Tech Fund was founded in 2018 by Lee-Lo and Dan Aks, both of whom serve as managing partners of the company. The founders decided to establish a fund to combine their “empirical and theoretical” research of Israeli venture capitalists and the ecosystem to help them finance companies in the Seed round. Typically, the fund invests $3-5 million in B2B companies in various verticals except biomedical. Some portfolio companies include LightSolver, Solidus, and Shopic.

Traditionally, the ballpark of $3-5 million for a Seed round is a fair and reasonable number. However, over the years, more and more money was poured into Startup Nation, causing an inflationary backlash, with recent seed rounds reaching mammoth numbers. Notably, Winn.AI secured $17 million, and ox safety received $34 million in seed rounds in September 2022, drawing attention in the investment community.

“It’s only natural that if you can reduce the risk to the investor a little bit and you need more money, it makes sense for the Seed to be higher than it used to be five years ago,” Lee-Lo continued. “Keep that in mind, plus the salaries are much higher and it takes a shorter period of time, but still a lot of money and expensive employees to build a high-quality product. In that sense, it makes sense that the amount you raise is higher than it used to be.”

When IBI Tech Fund started in 2018, the total amount of money that was invested annually in the Israeli tech ecosystem was approximately $5 billion. In 2021, that number was closer to $25 billion. “It’s about the supply of capital and the fact that there is tons of money in the market,” Aks added. “When you see those big Seed rounds, the investor says to himself ‘we have confidence in the team, we don’t want to wait for the product market to fit, we want to be sure to participate in the A round, so let’s combine them together.’ I’m not sure it’s very healthy because I think it comes from the investors and not from the needs of the company.”

According to the pair, these high seed rounds led to early high valuations, leading to even higher A and B rounds, and skyrocketing to valuations that could ultimately crash. Earlier this summer, CTech reported that the Israeli company Bizzabo saw its valuation decrease by 30% in its new round of financing. His argument is that big seed rounds create high valuations, and those companies either collapse or become too big to acquire.

“I haven’t seen the details because we didn’t invest in $25 million Seed rounds… maybe it’s justified and maybe there’s a unique case where it’s right to do it and that’s the best way for the company to grow,” Lee-Lo explained. . “But I think in most cases a $25 million seed is too high.” 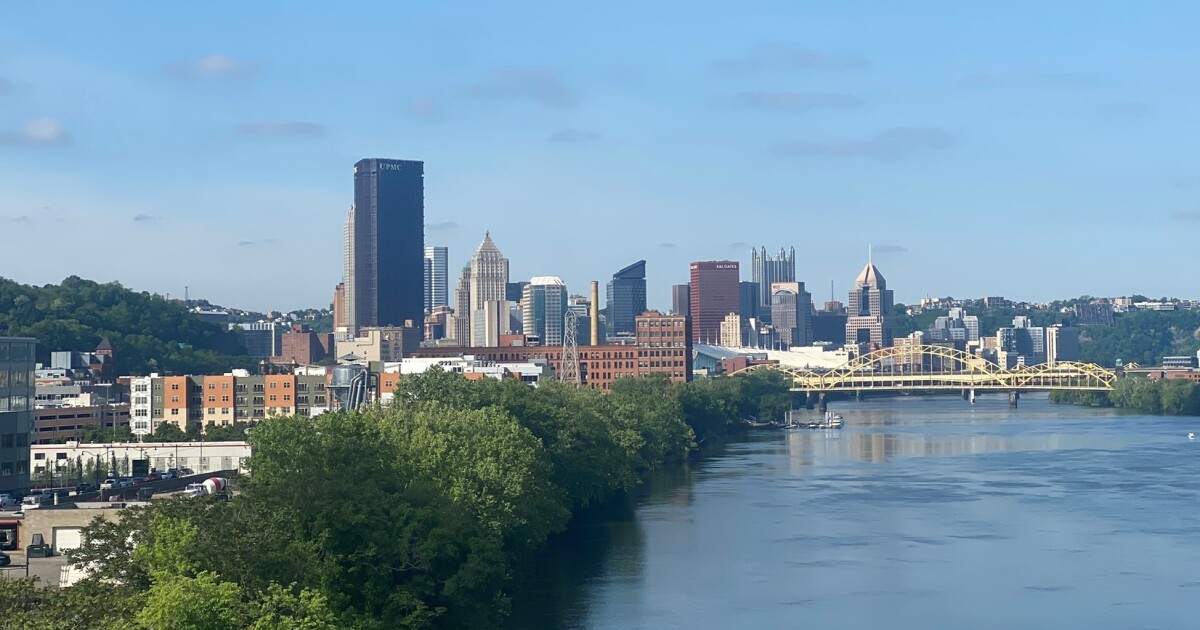 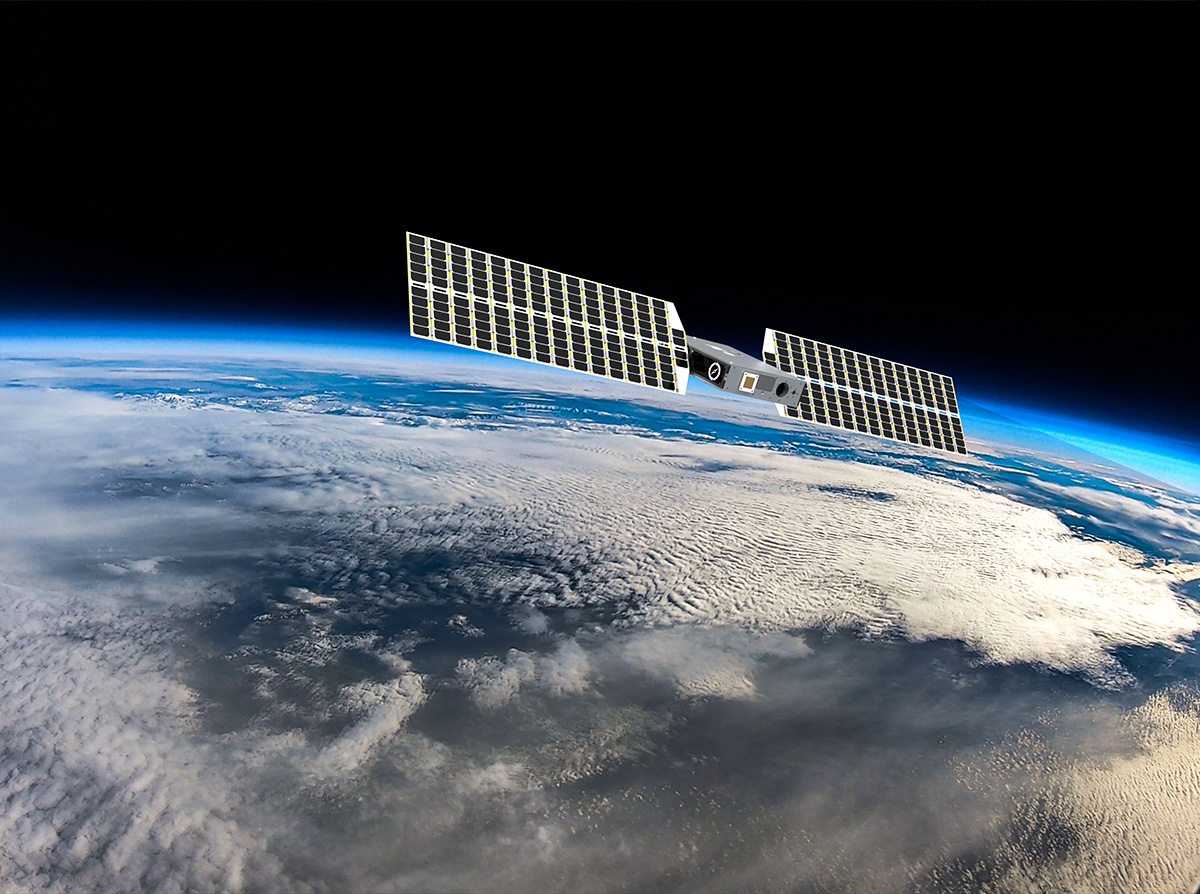 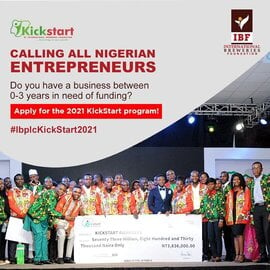 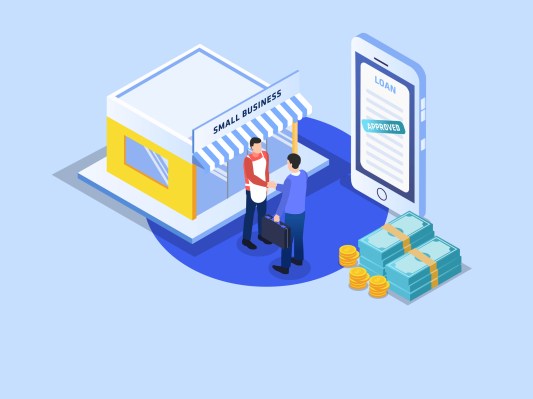 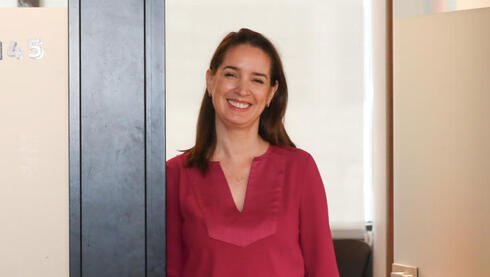 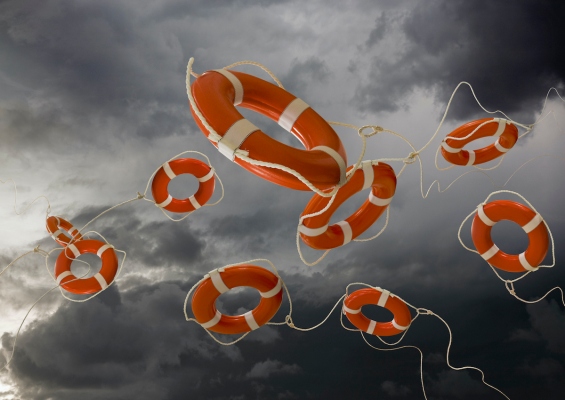